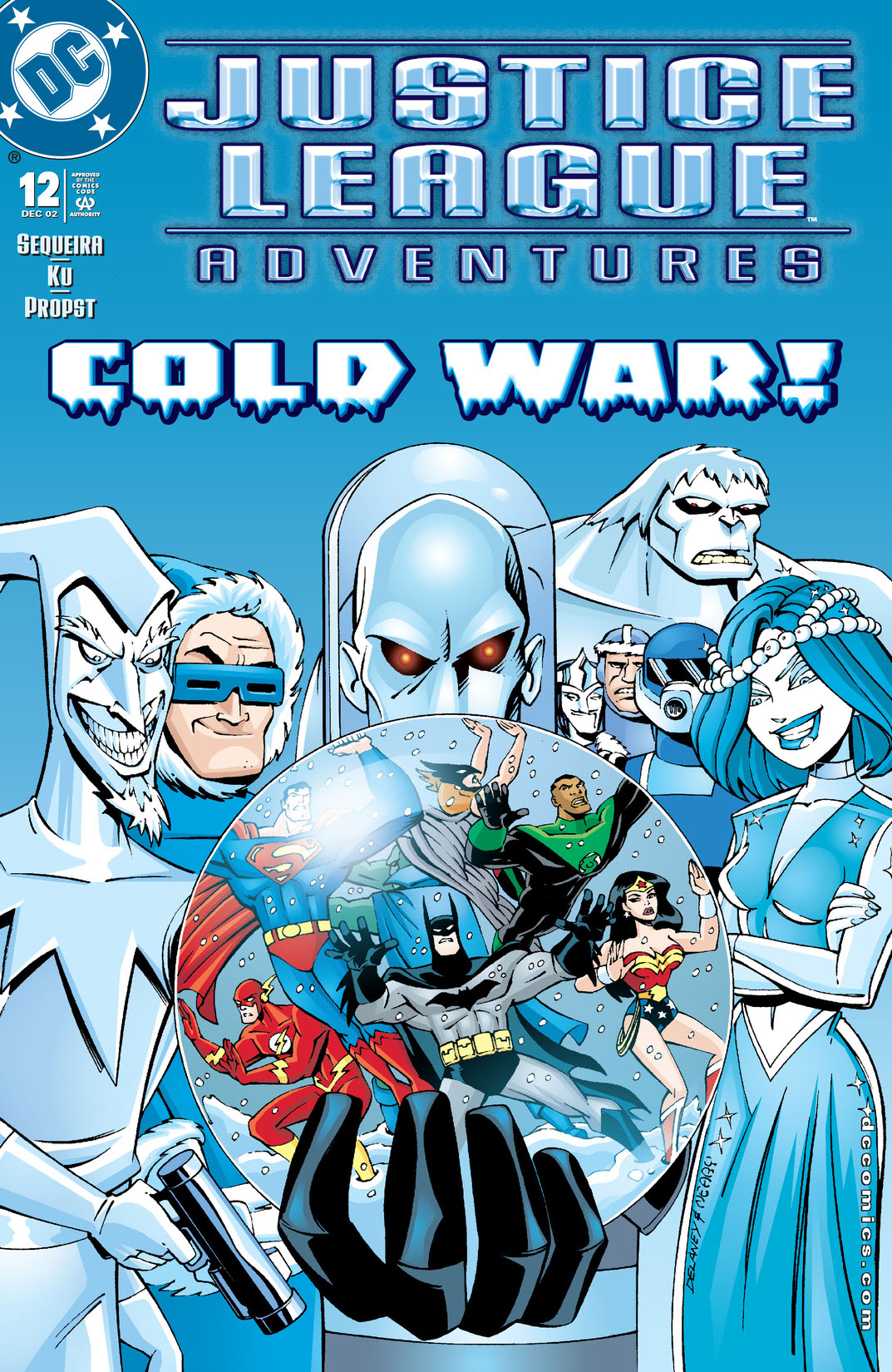 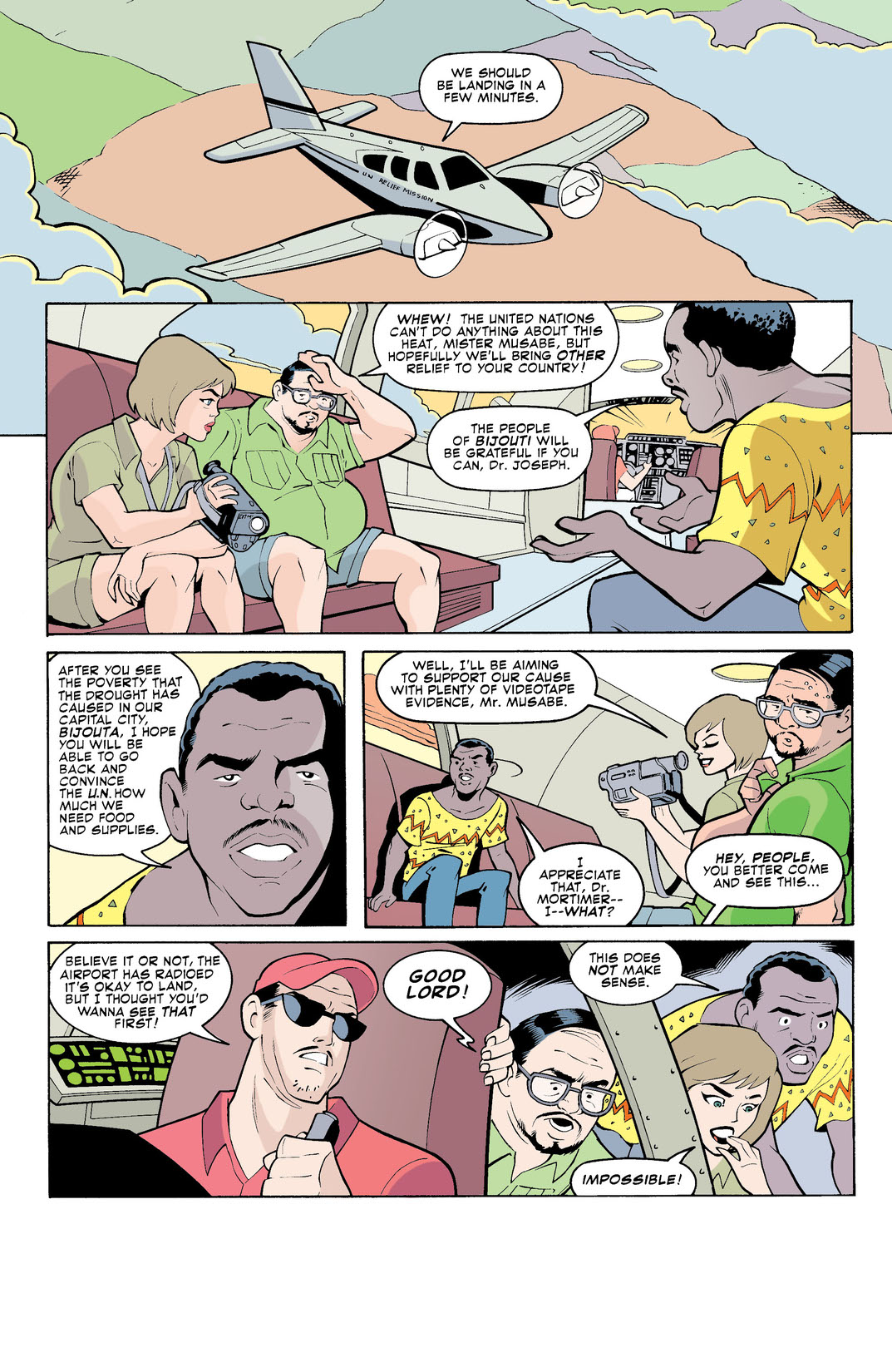 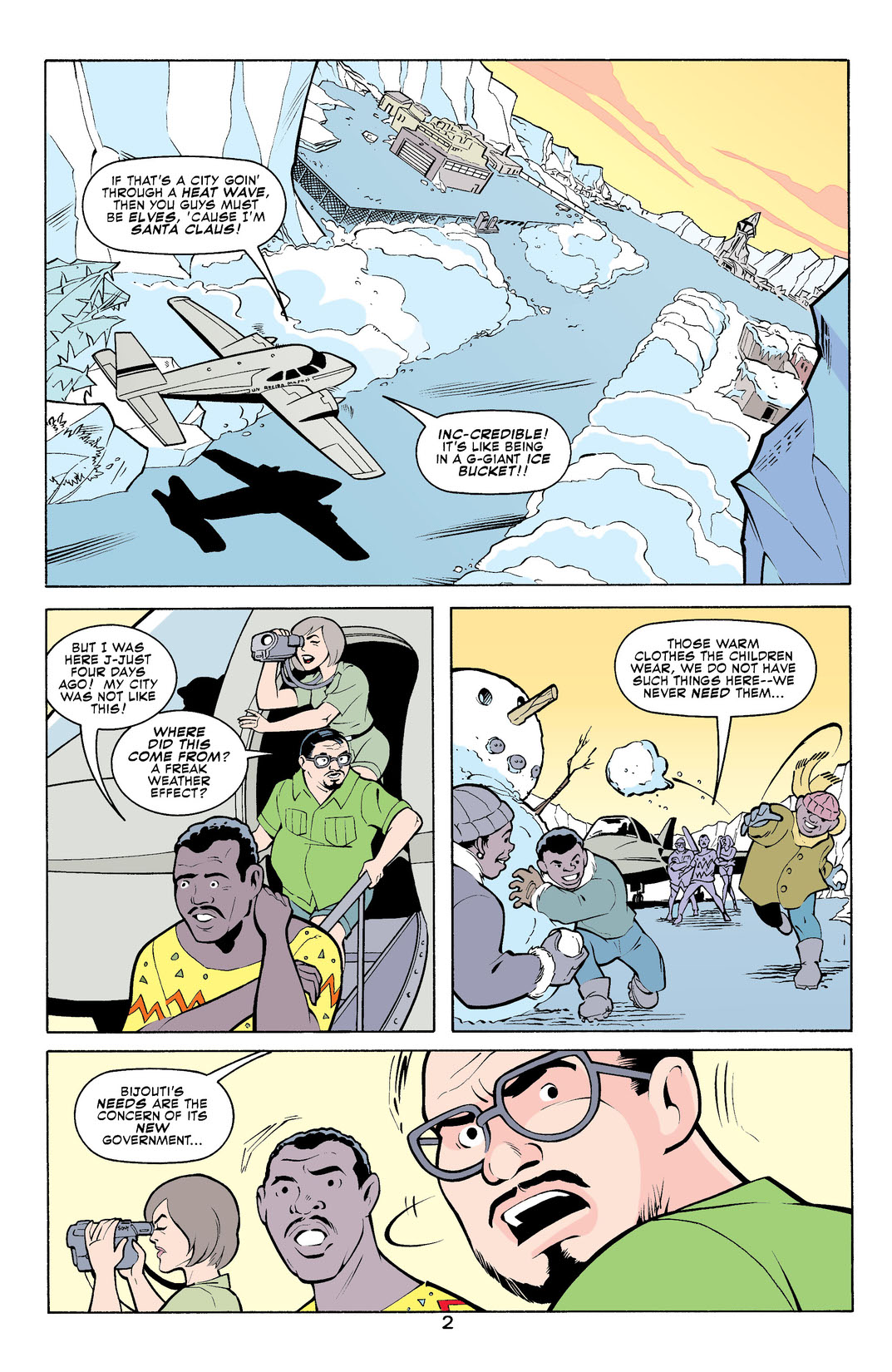 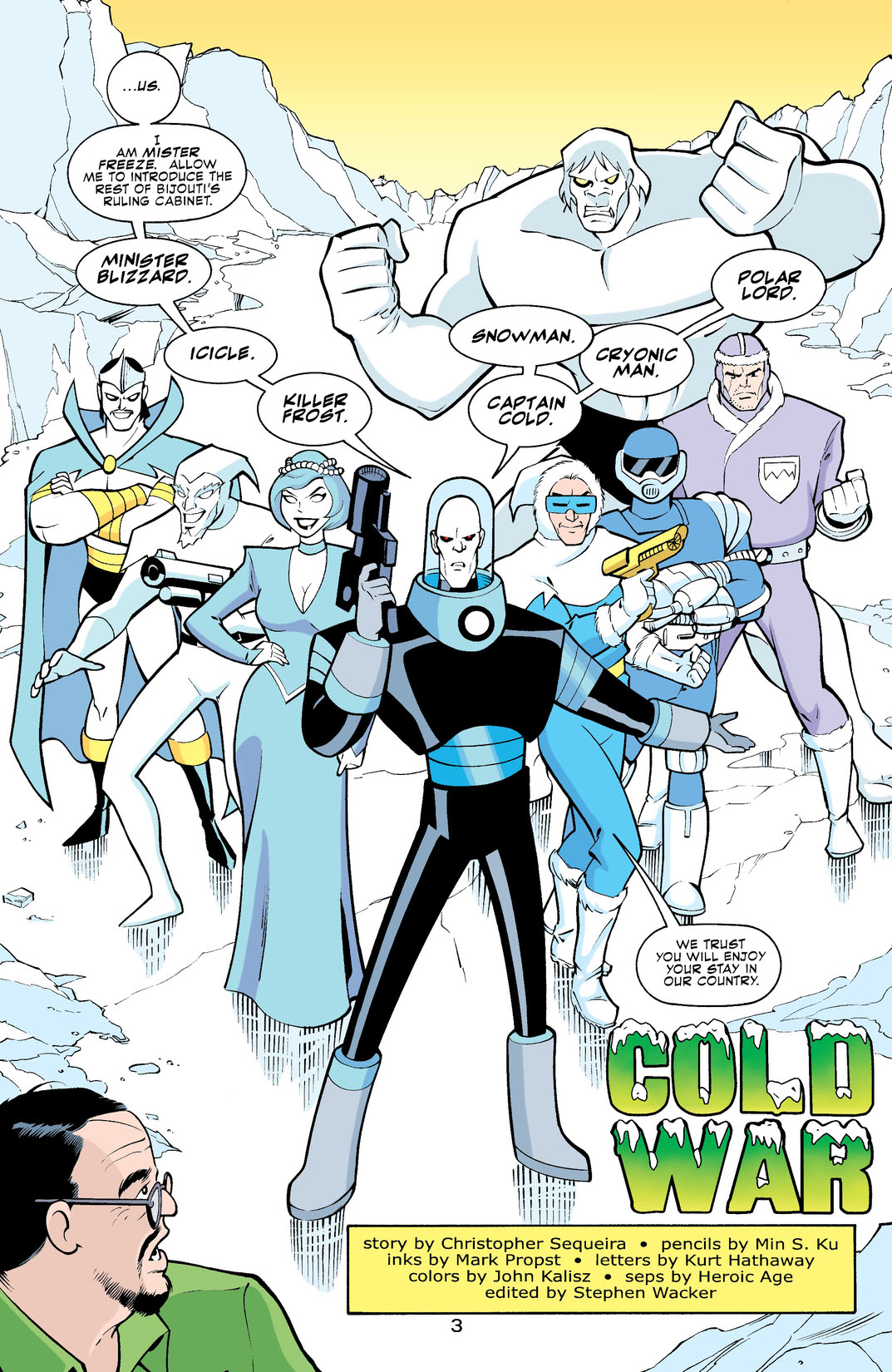 The comic based on the hit Cartoon Network series continues as the icy heart of villainy is revealed! You’ll want to grab a sweater and light a fire as Mr. Freeze, Captain Cold, Killer Frost and a chilling cabal of icy super-villains attempt a hostile takeover of a small African nation. Can the League stop them in time, or will they be the first victims of the “Cold War”?