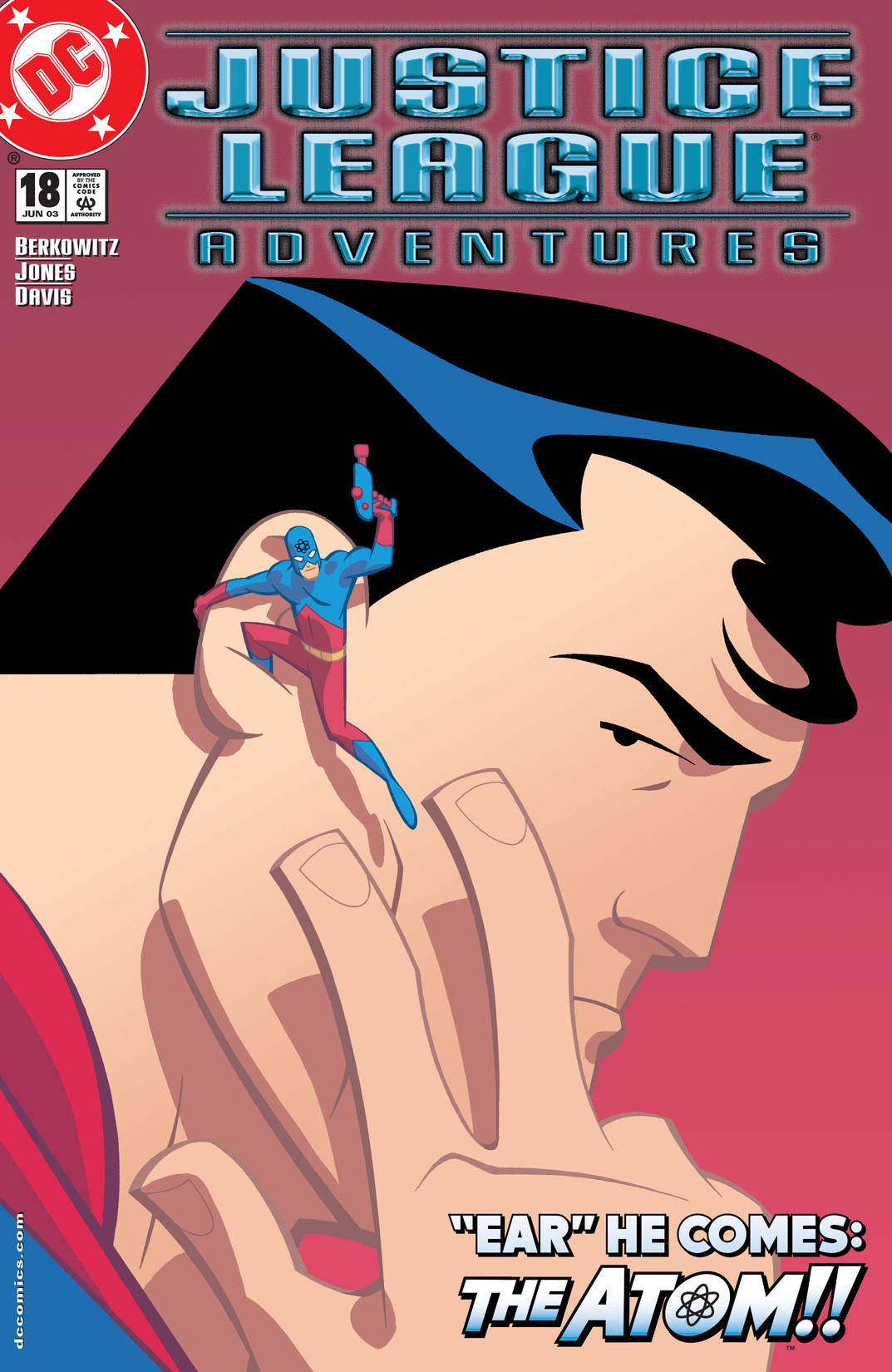 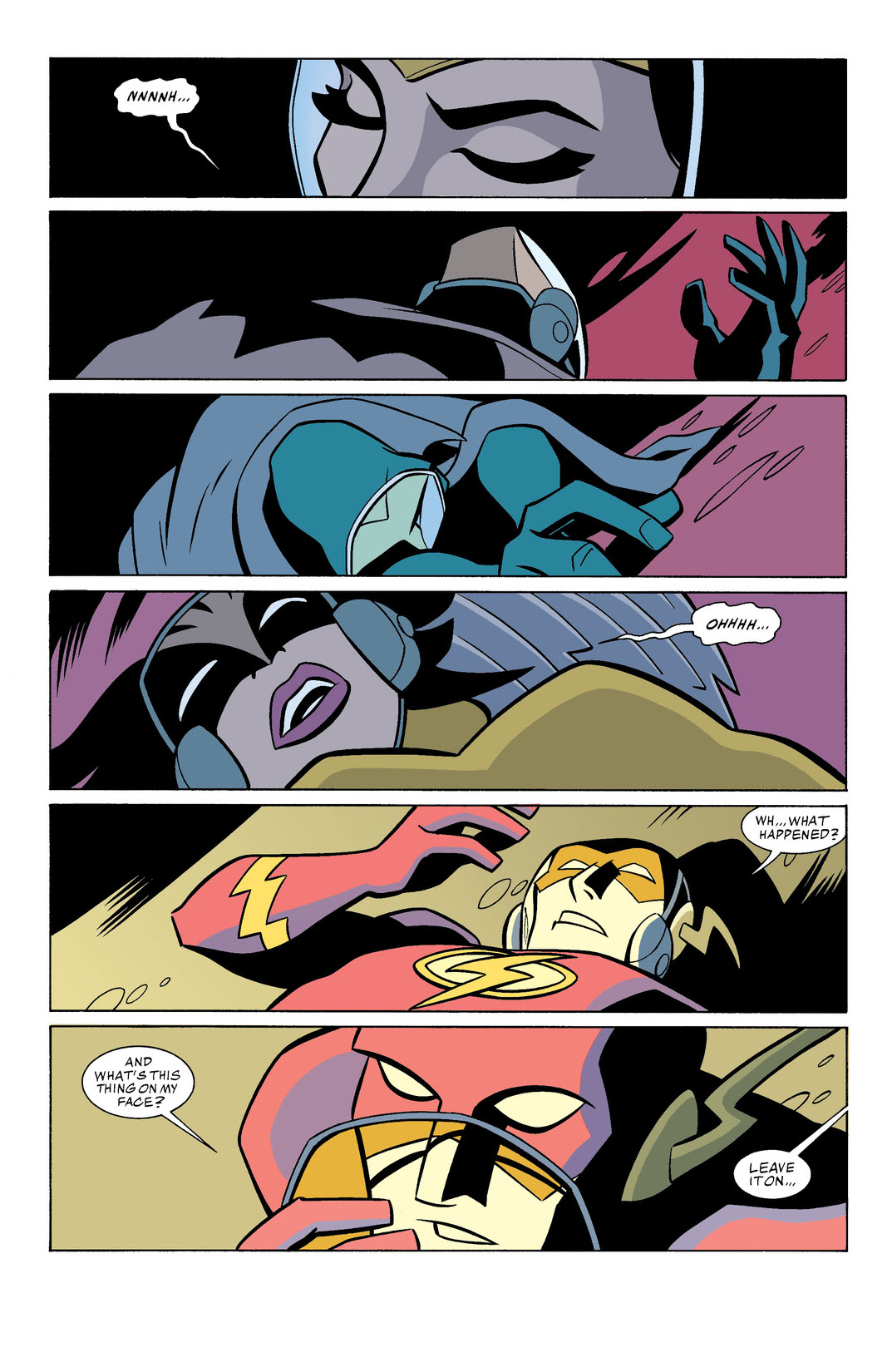 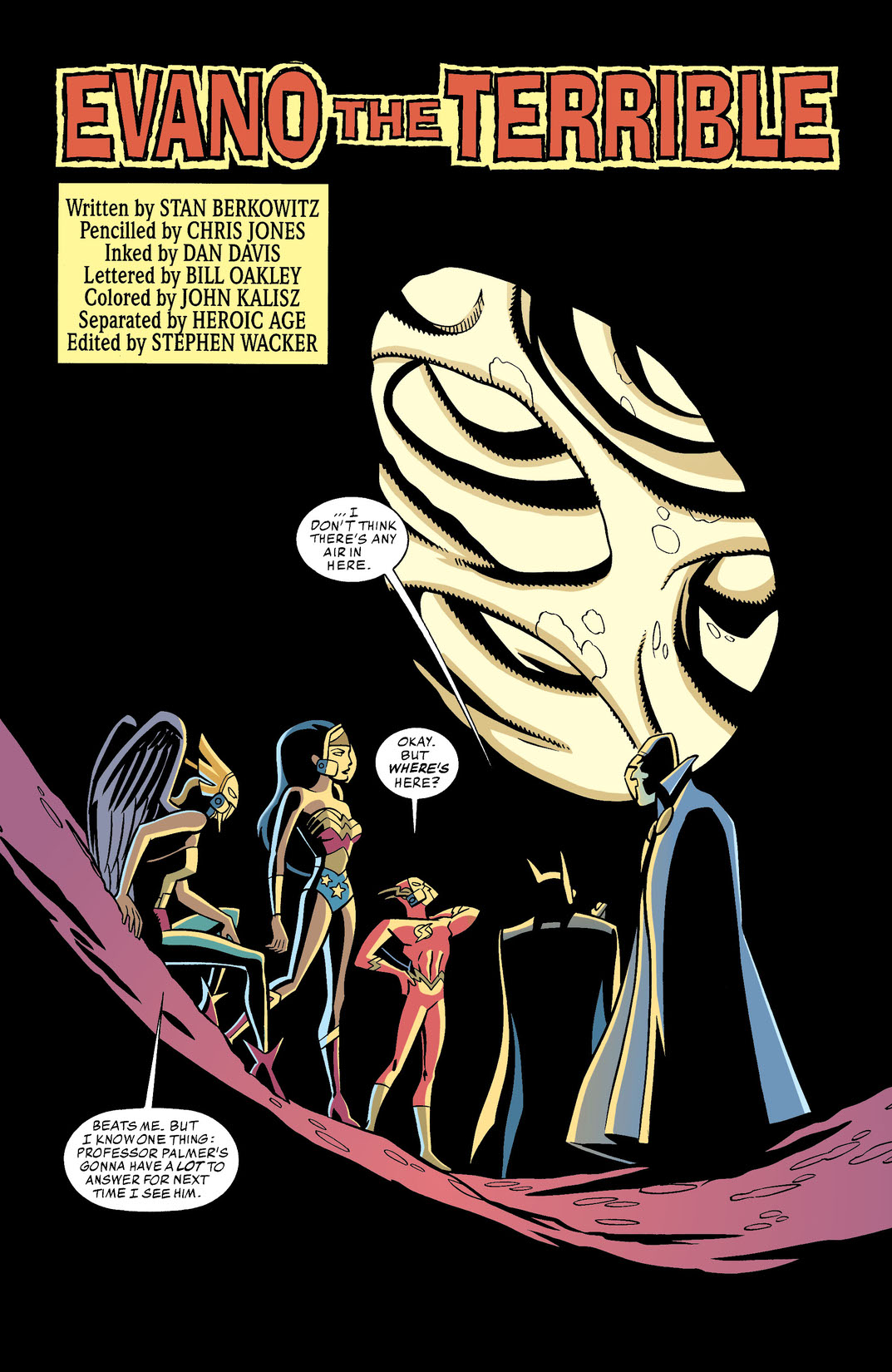 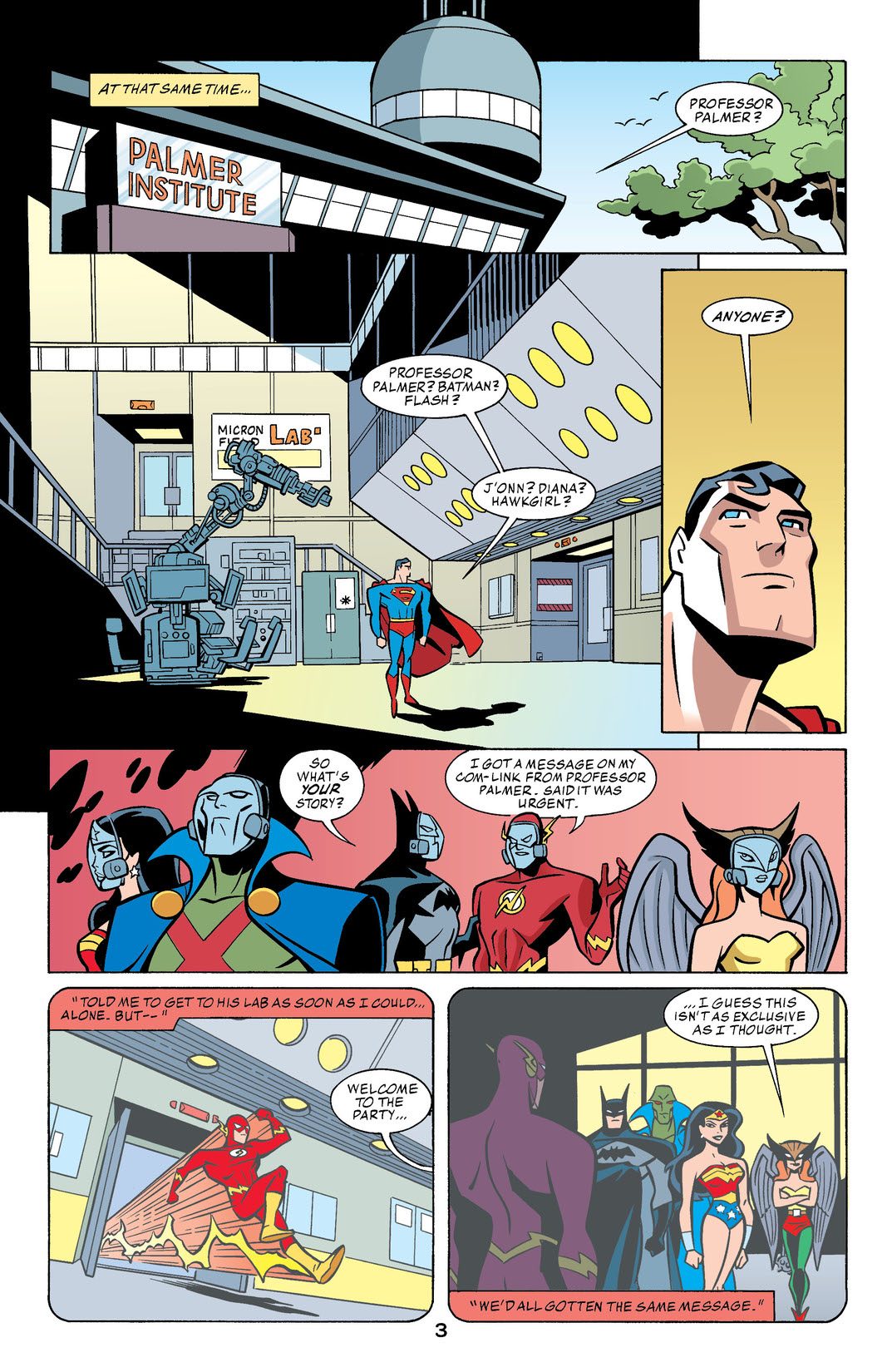 An alien race has established a beachhead on Earth in a most unexpected place, and it’s up to the miniscule Justice League ally, the Atom, to stop the invading force from taking down the League’s most powerful member.