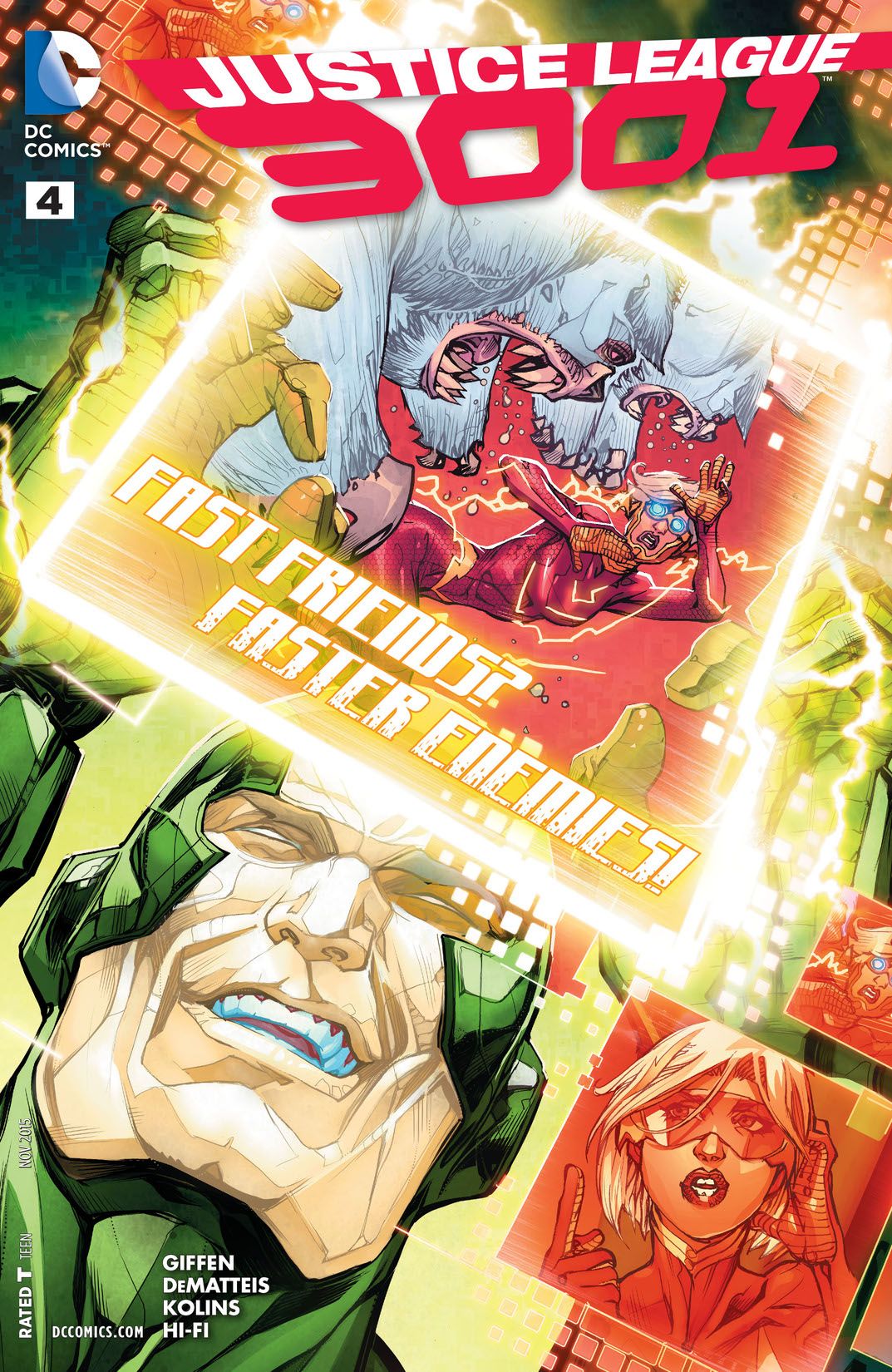 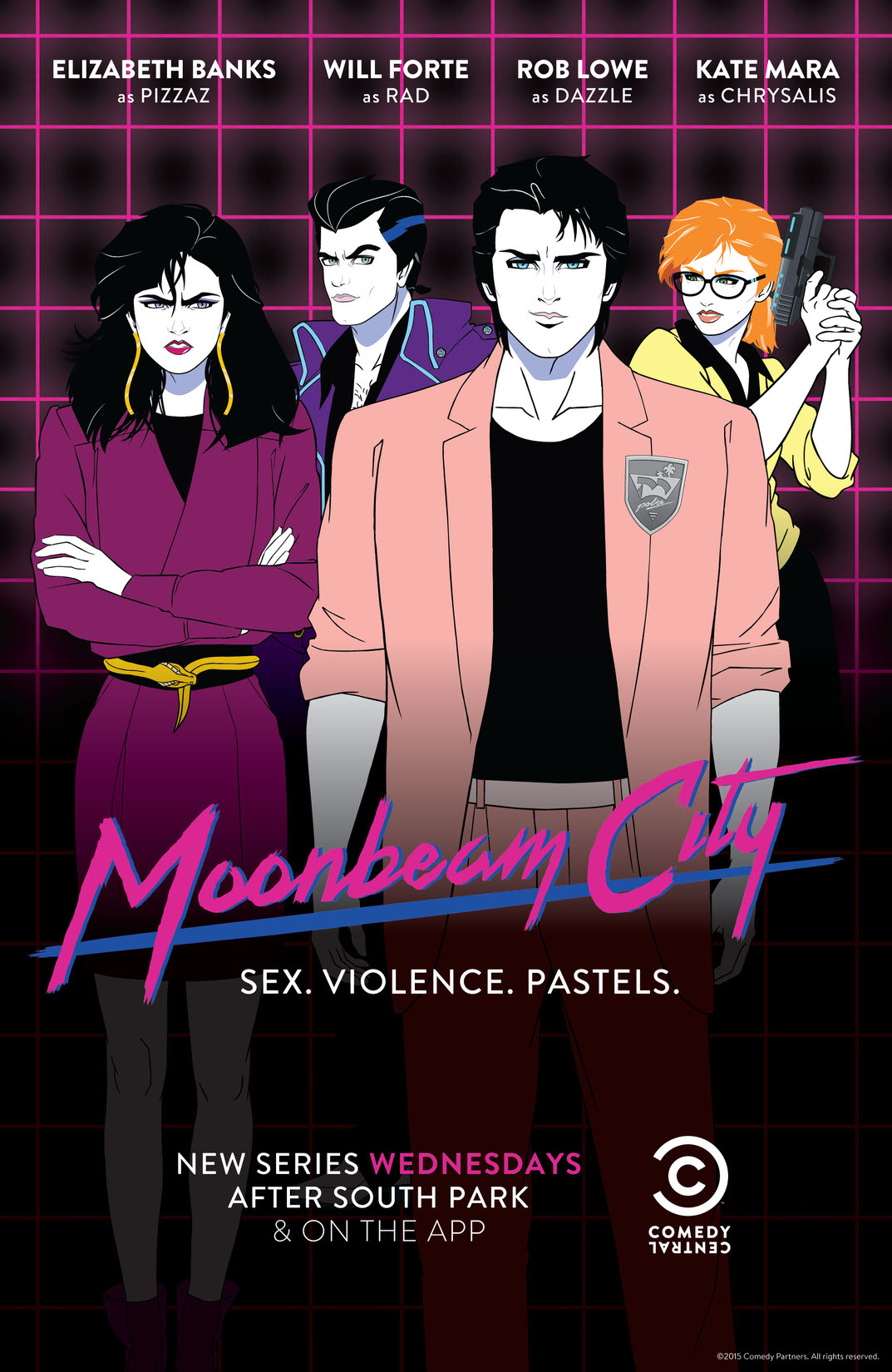 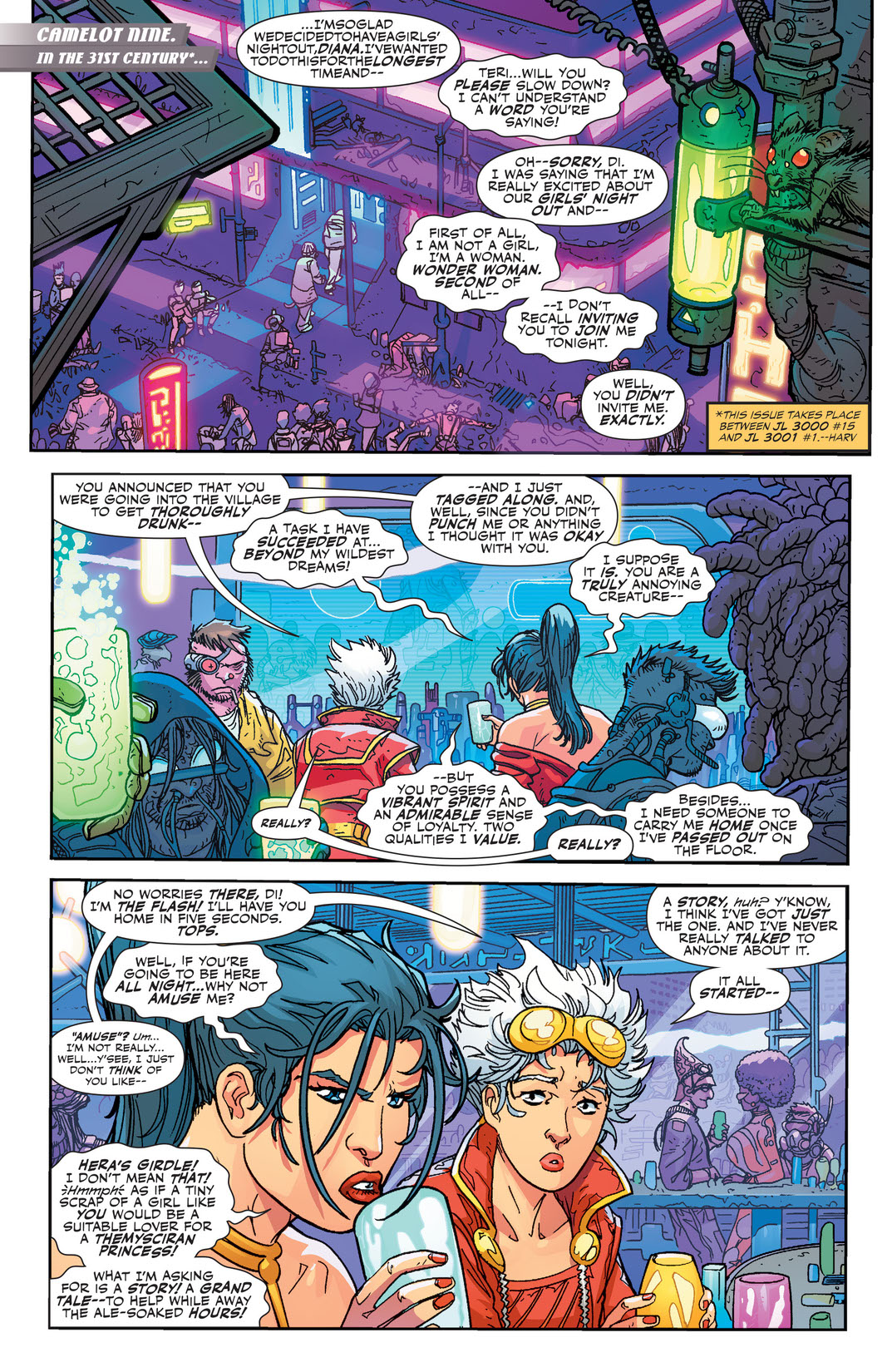 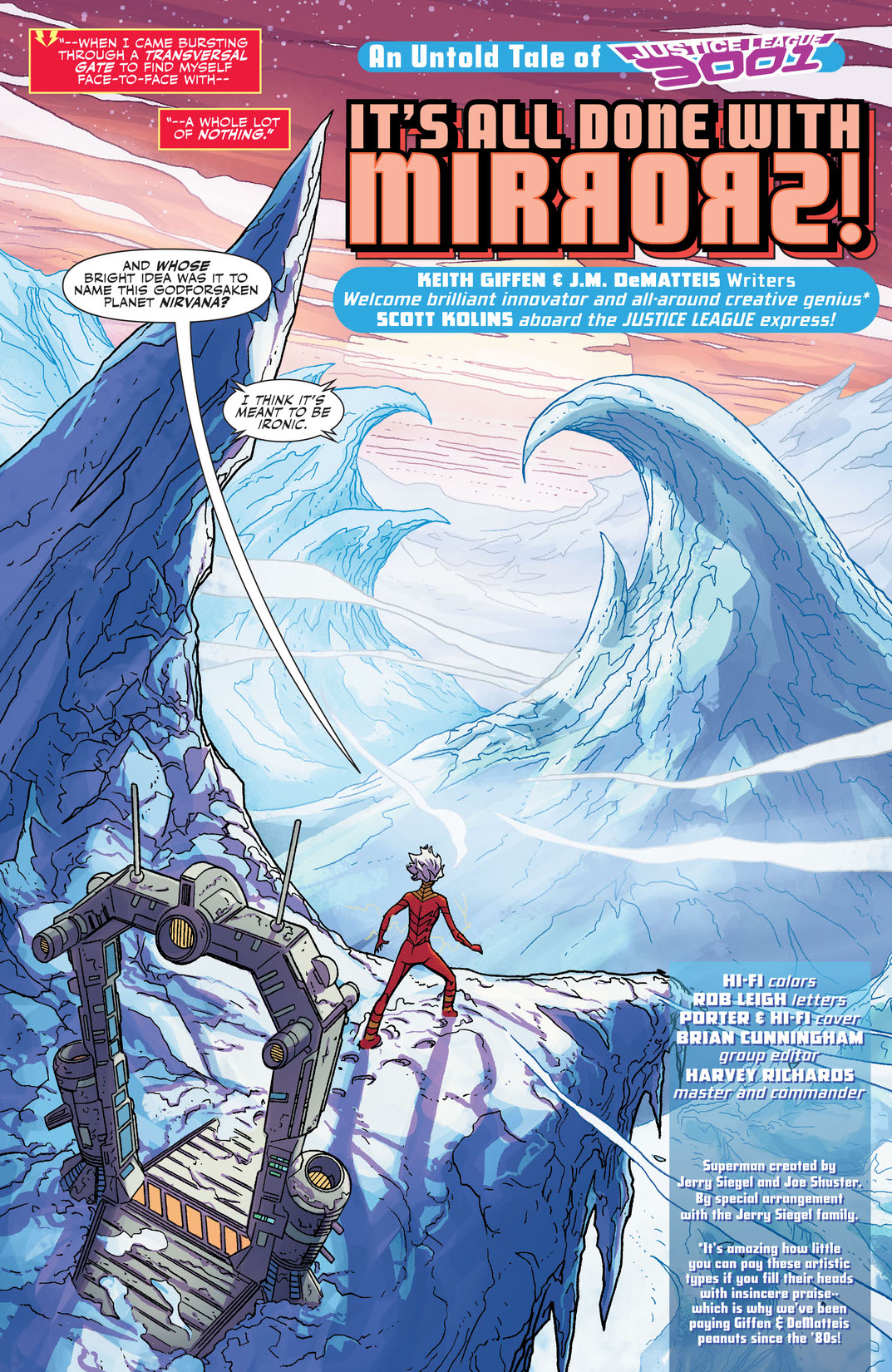 Teri's had a rough time since she joined the League. She's died, been reborn as the new Flash, and battled against the Five, demon armies, and a world full of Starros! She's even dated Superman! Along the way, she's always had help, but now she'll have to face one of the original Flash's greatest enemies: the Mirror Master!