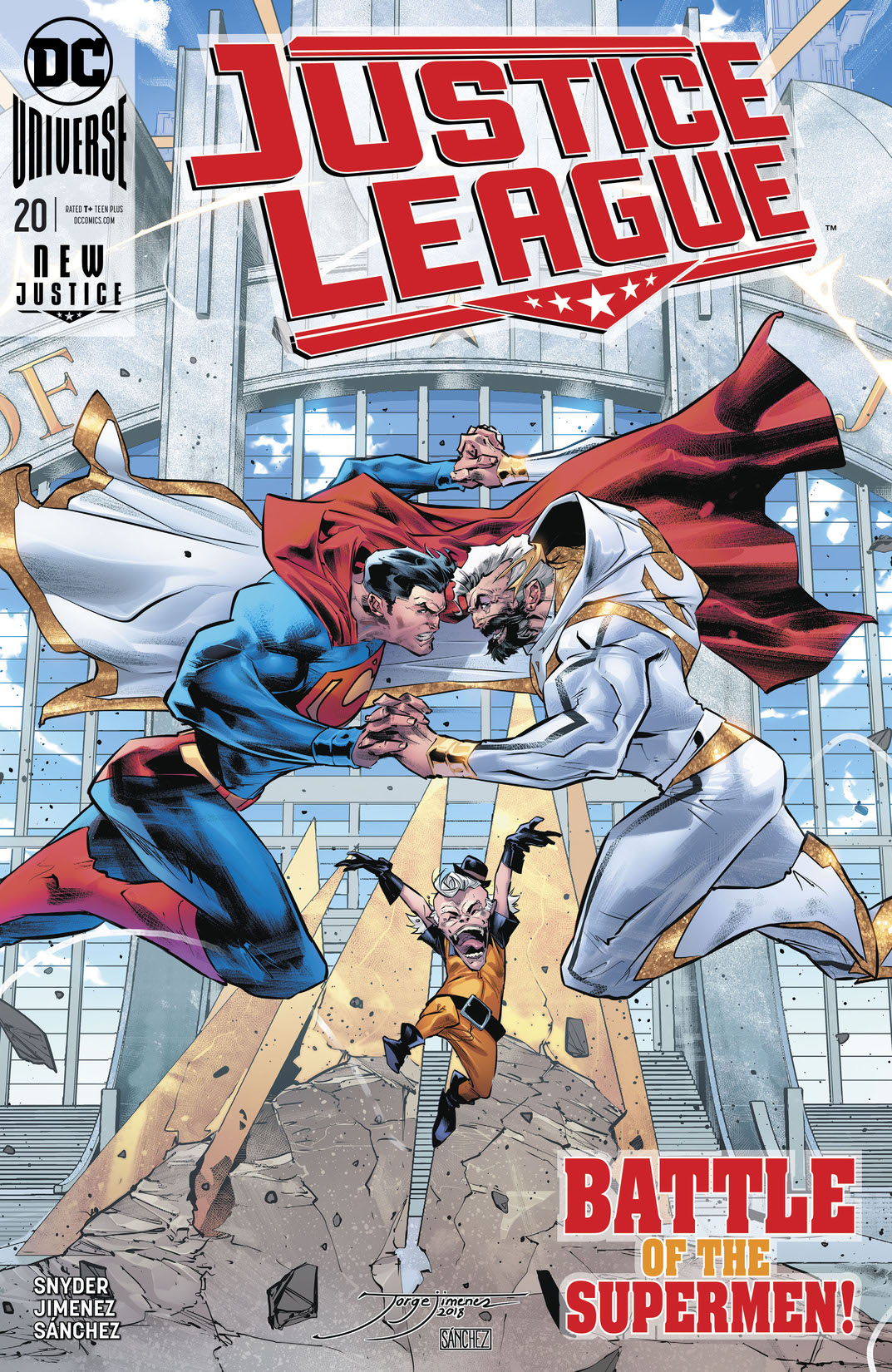 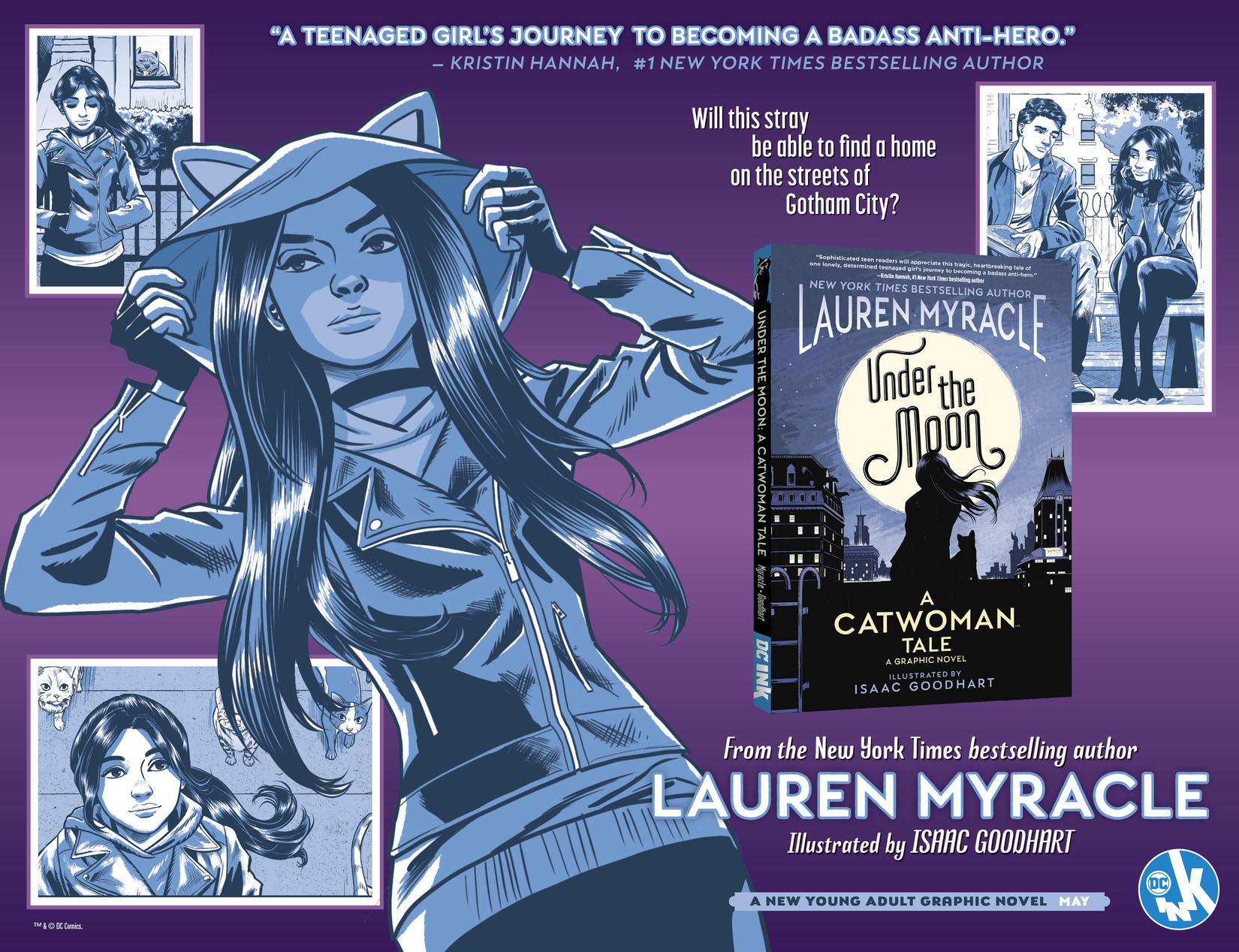 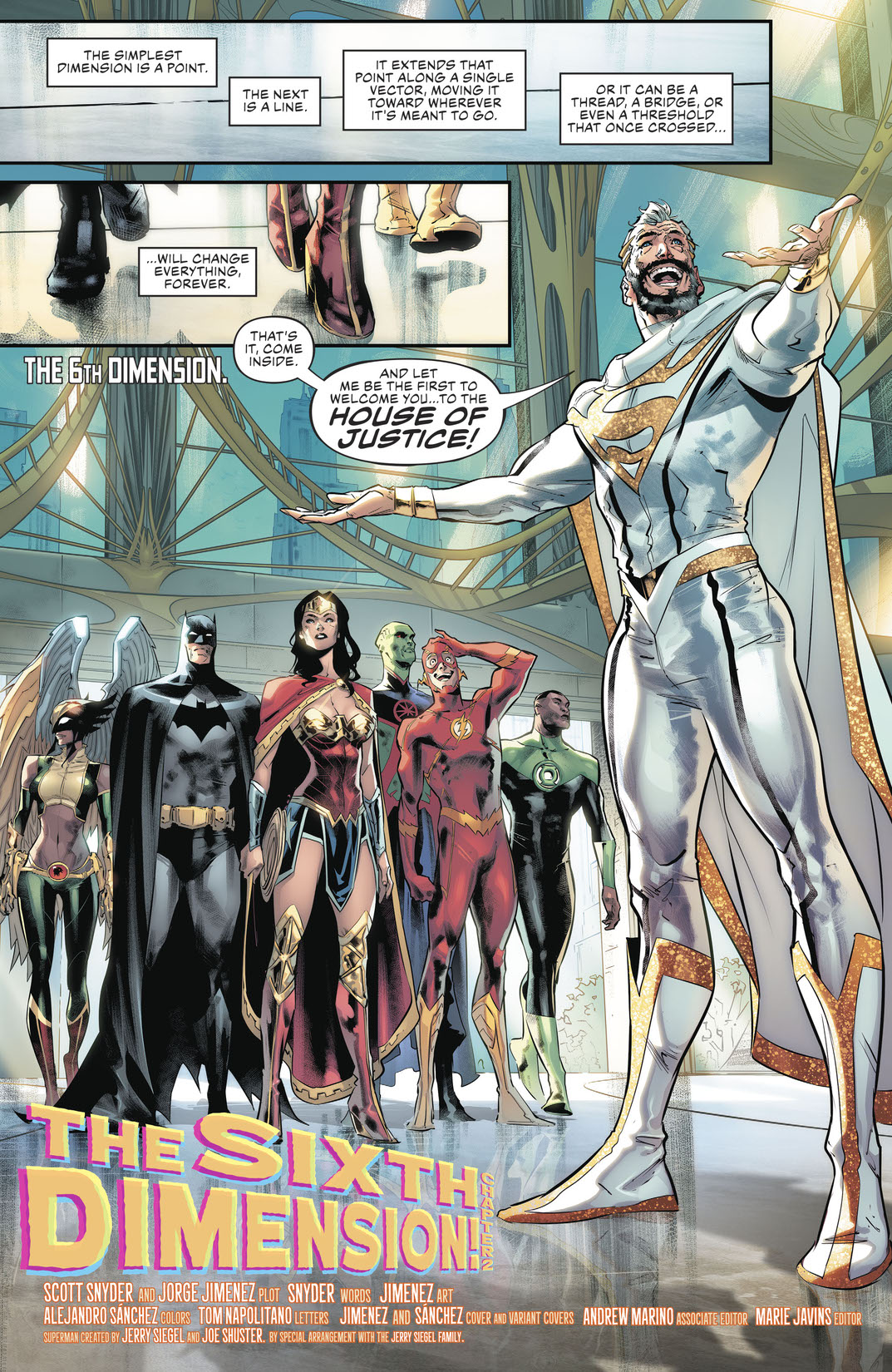 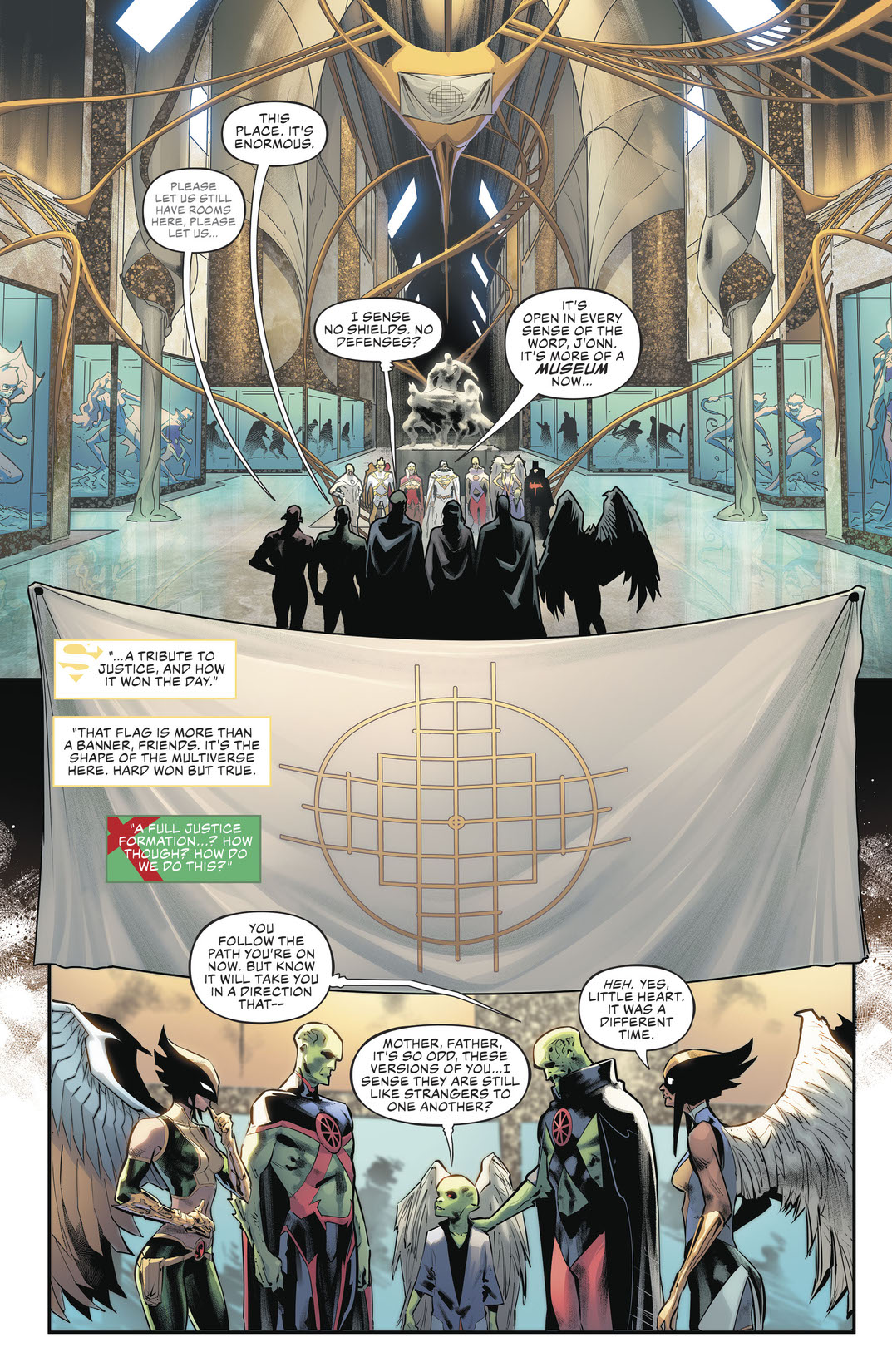 “The Sixth Dimension” part two! The Leaguers come face to face with their future selves in the Sixth Dimension and explore the path that lies before them. Meanwhile, Superman is trapped on a world with no light and hundreds of dead Supermen! Can the Man of Steel escape before his powers completely disappear? To do that, he’ll need to learn who captured him!