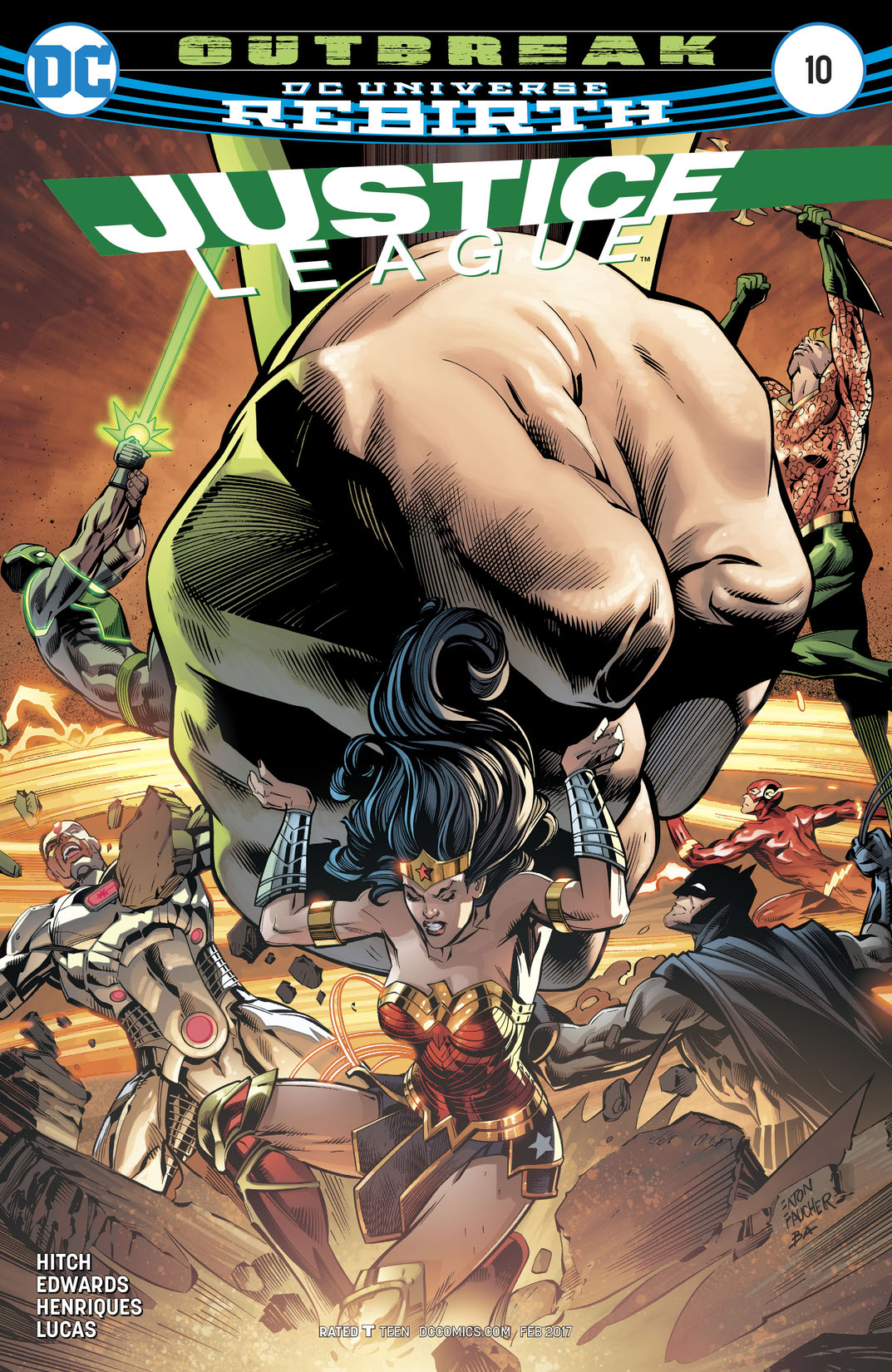 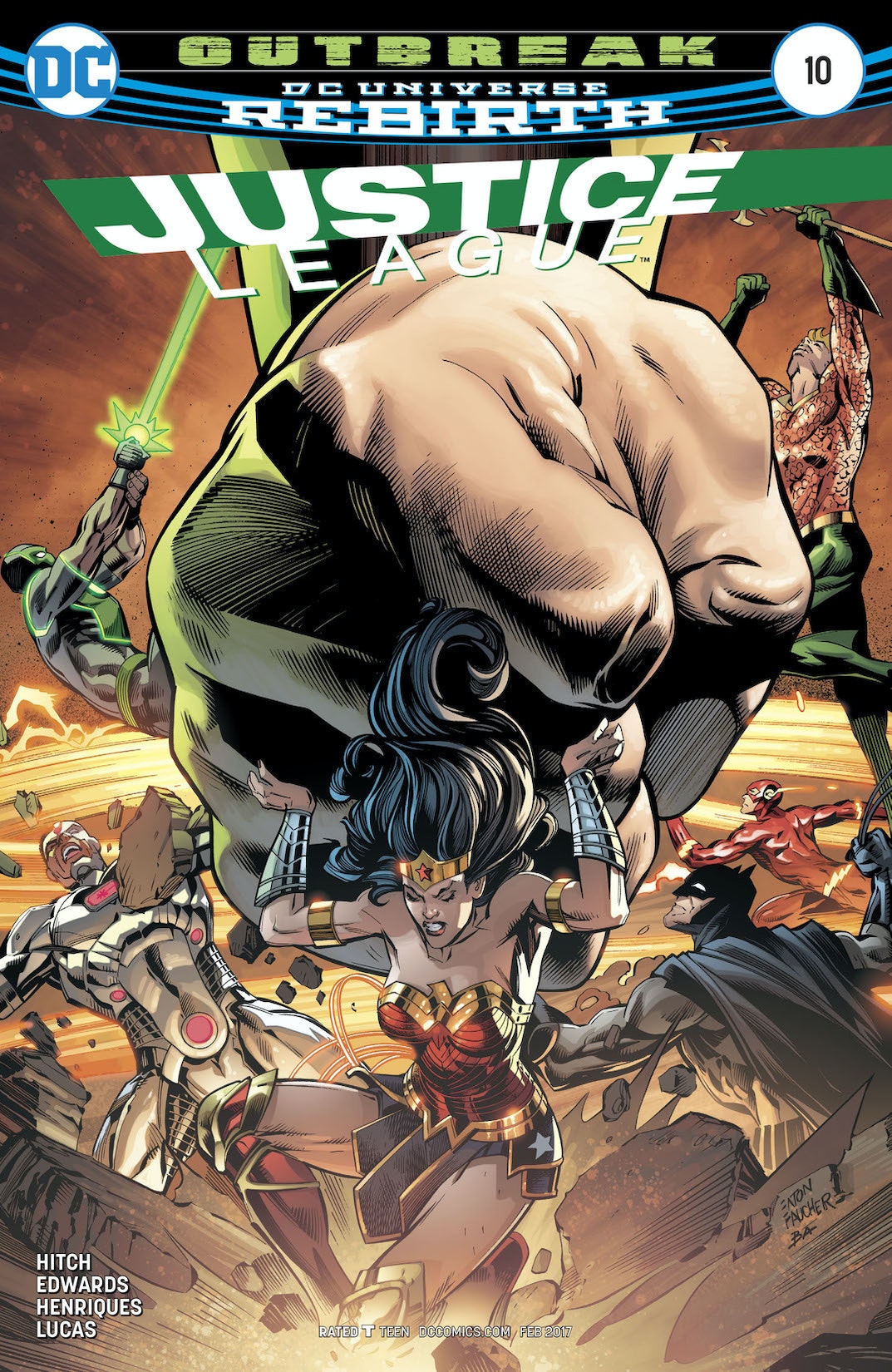 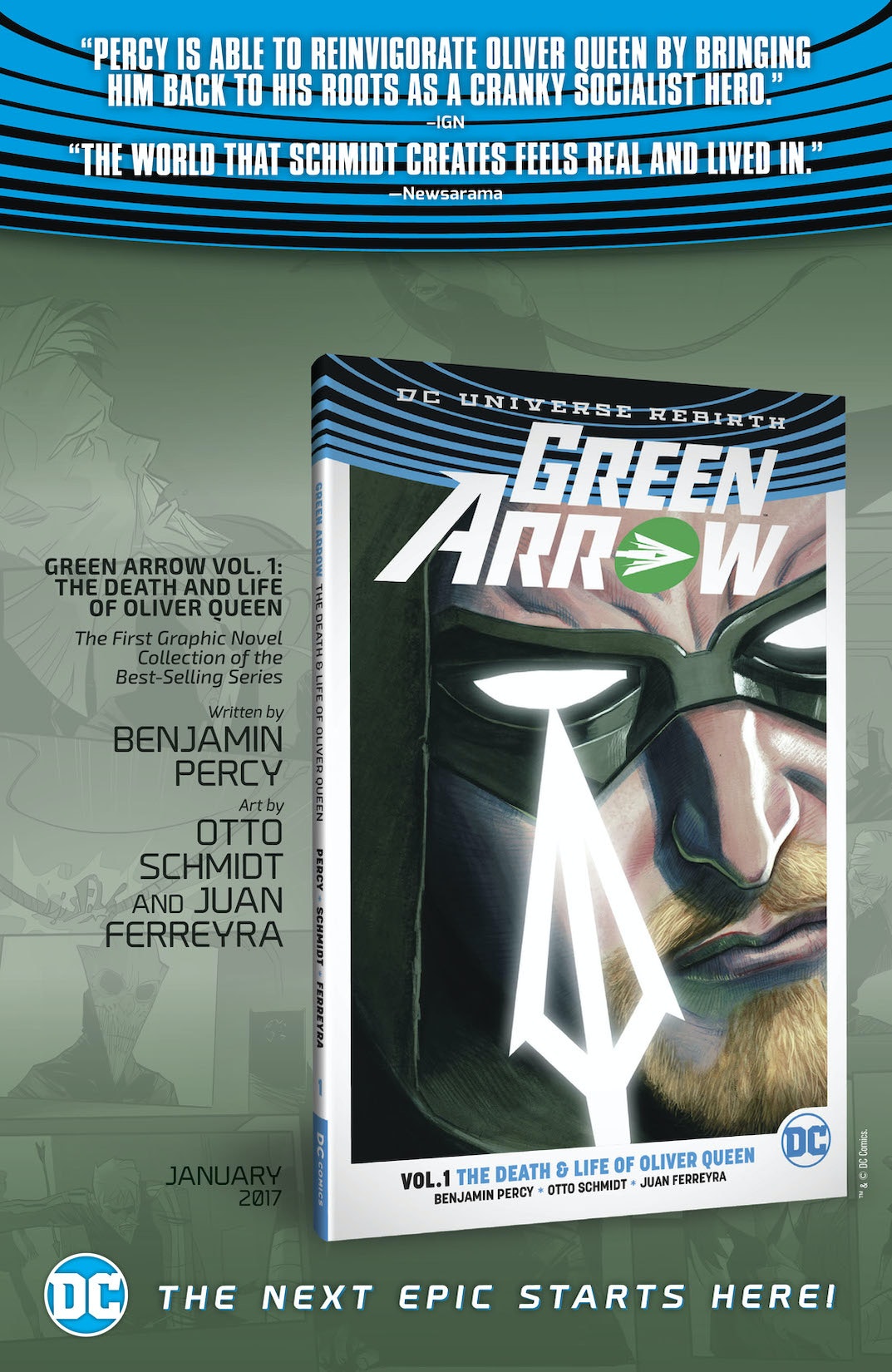 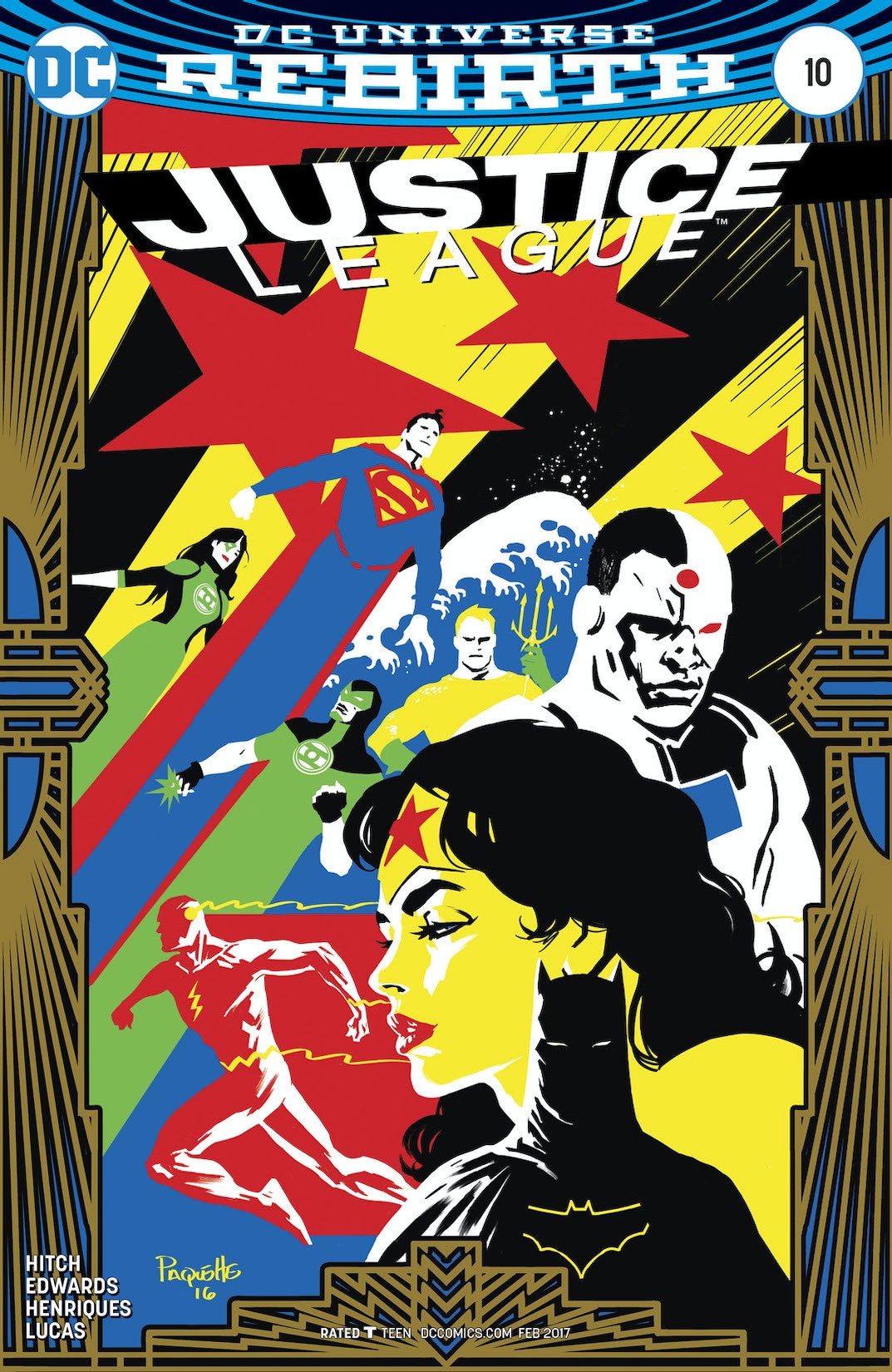 “OUTBREAK” part three! The identity of the Justice League’s mysterious new villain is revealed as the League uncovers a shocking connection to the Kindred invasion. This mysterious new foe ups the ante by releasing dozens of the team’s enemies from prisons around the world!