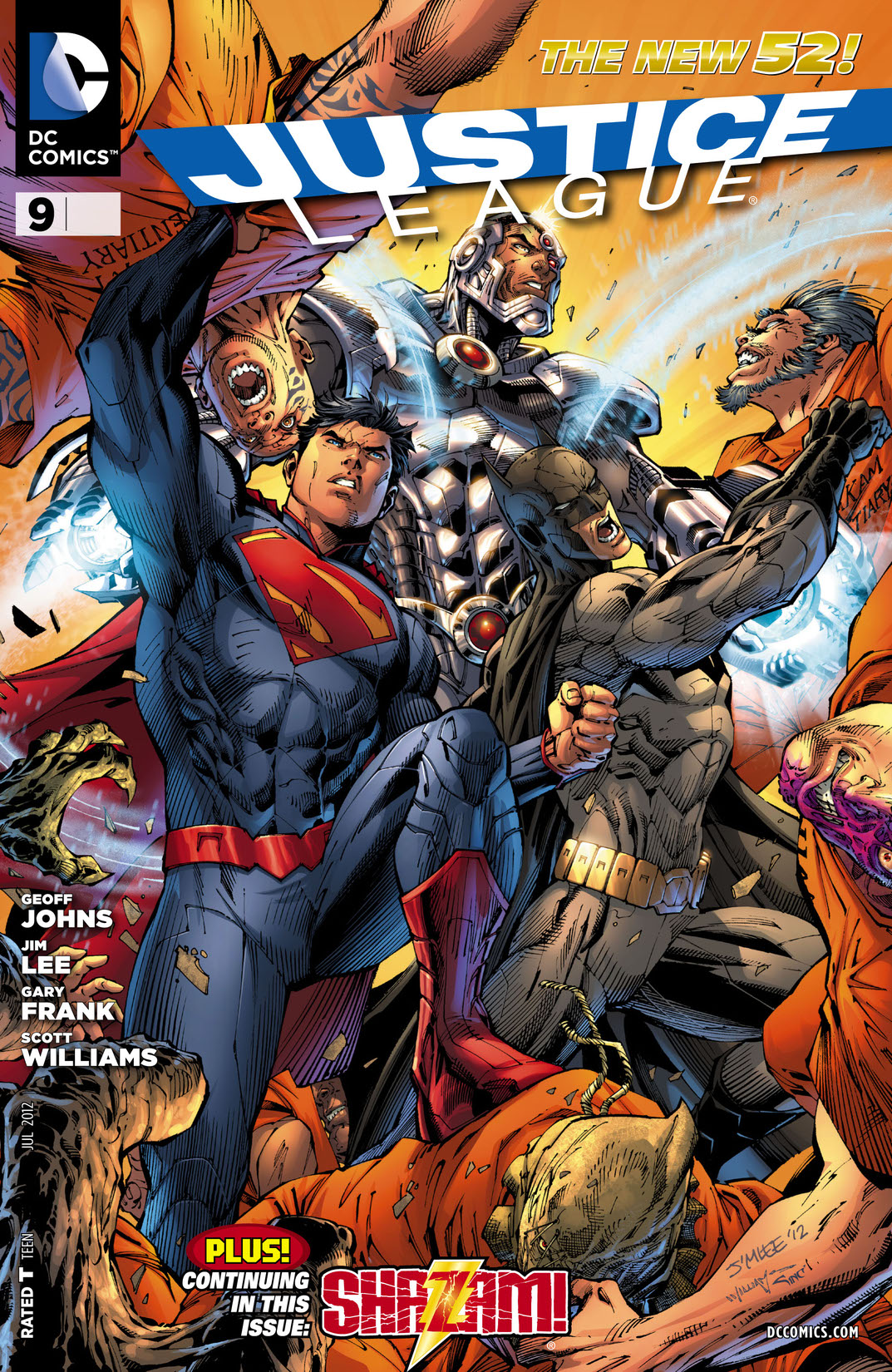 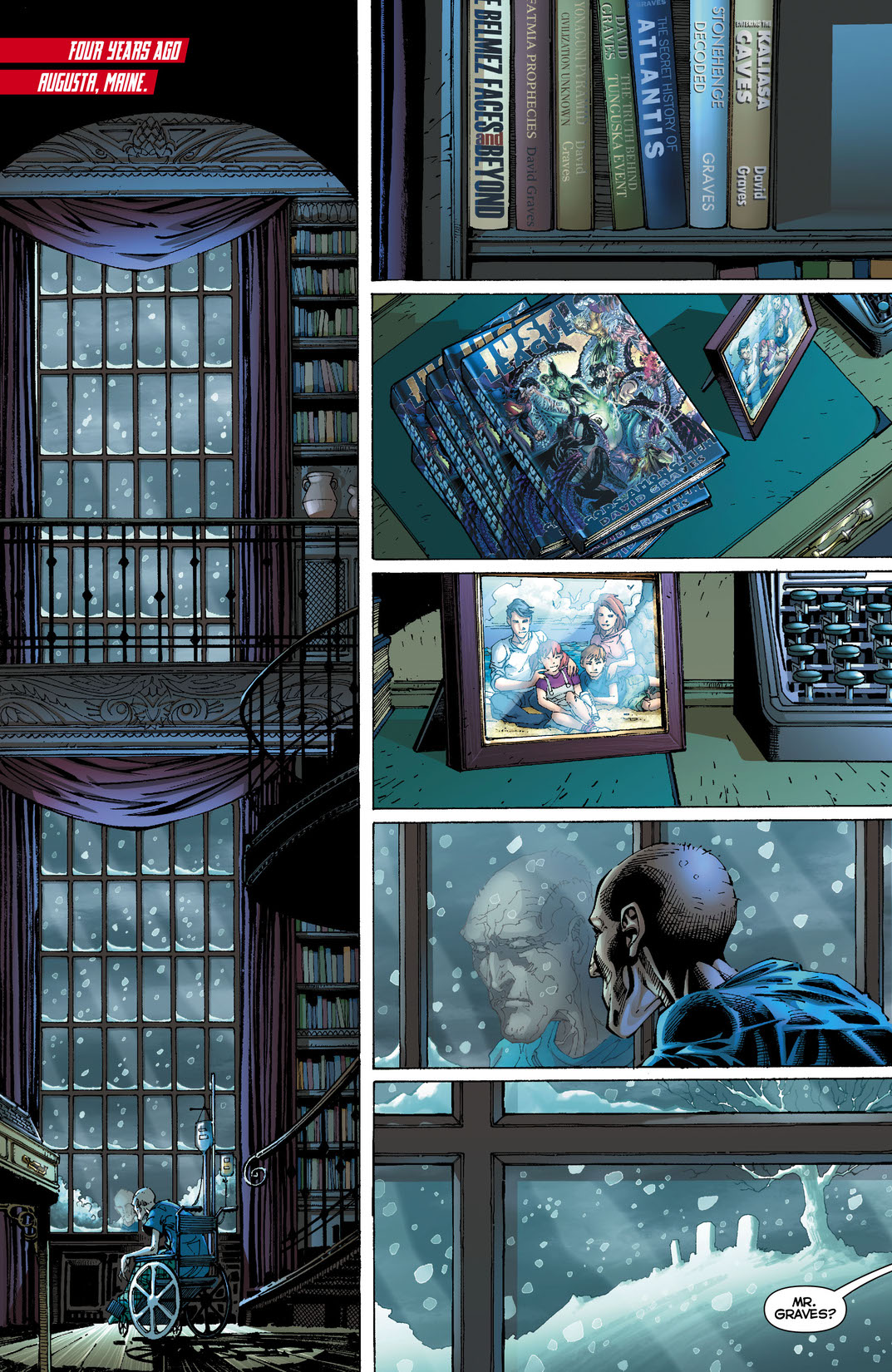 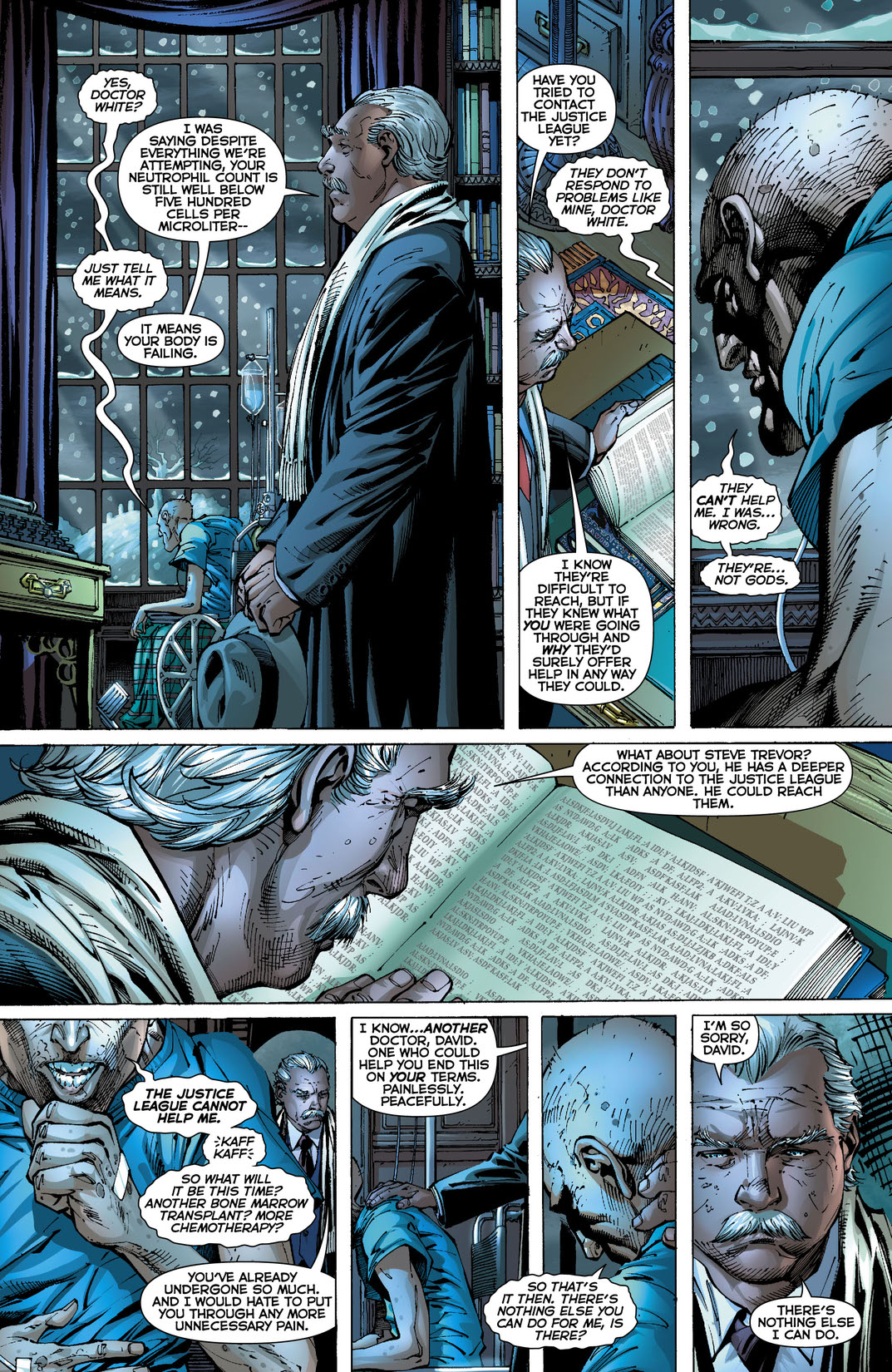 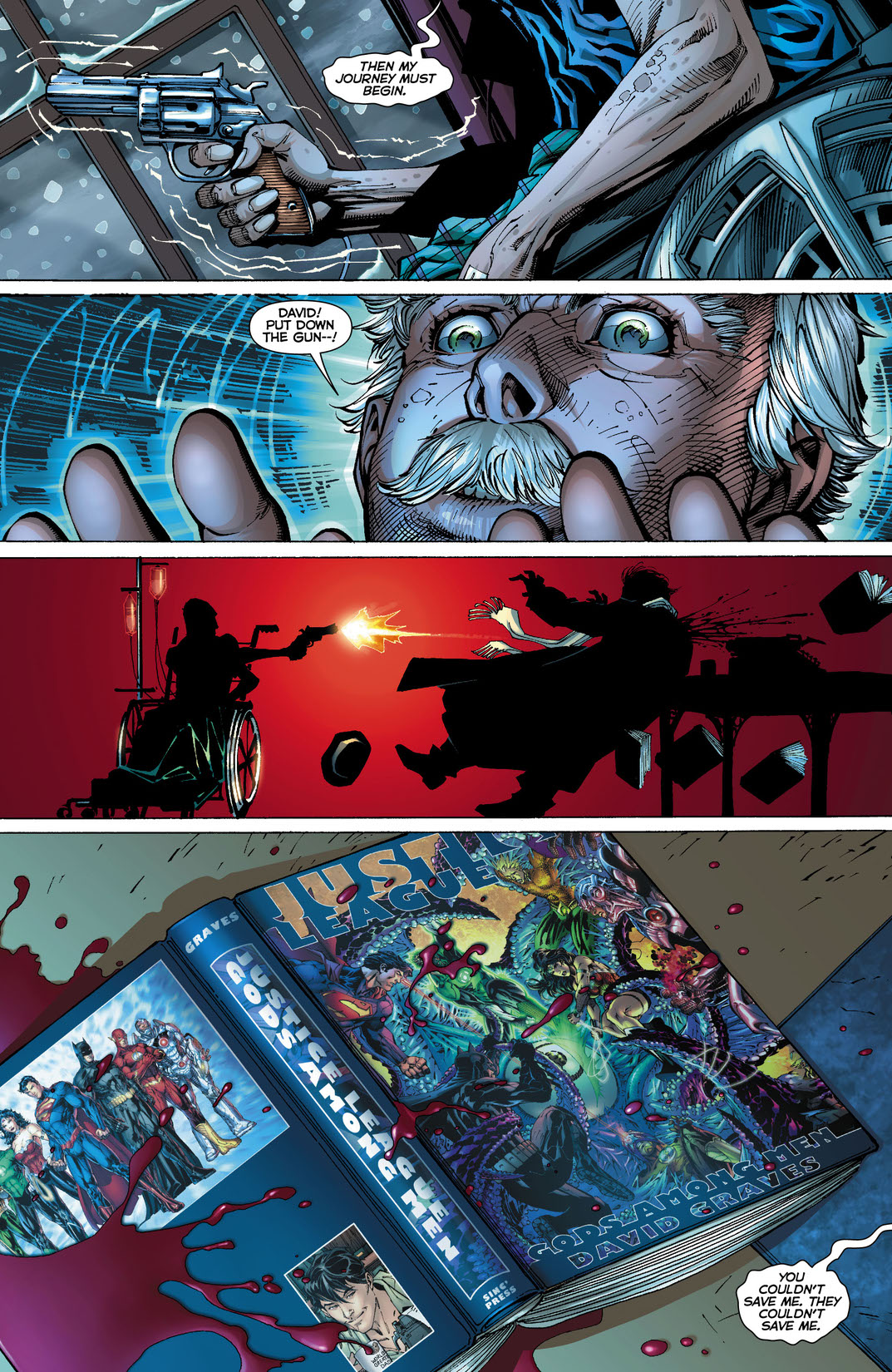 The Villain's Journey' part 1, be there as an all-new major nemesis for the Justice League rises! Plus, in 'The Curse of Shazam' part 3, Billy Batson attempts to get used to his new life, new school and new family as Sivana unleashes an ancient evil imprisoned long ago.