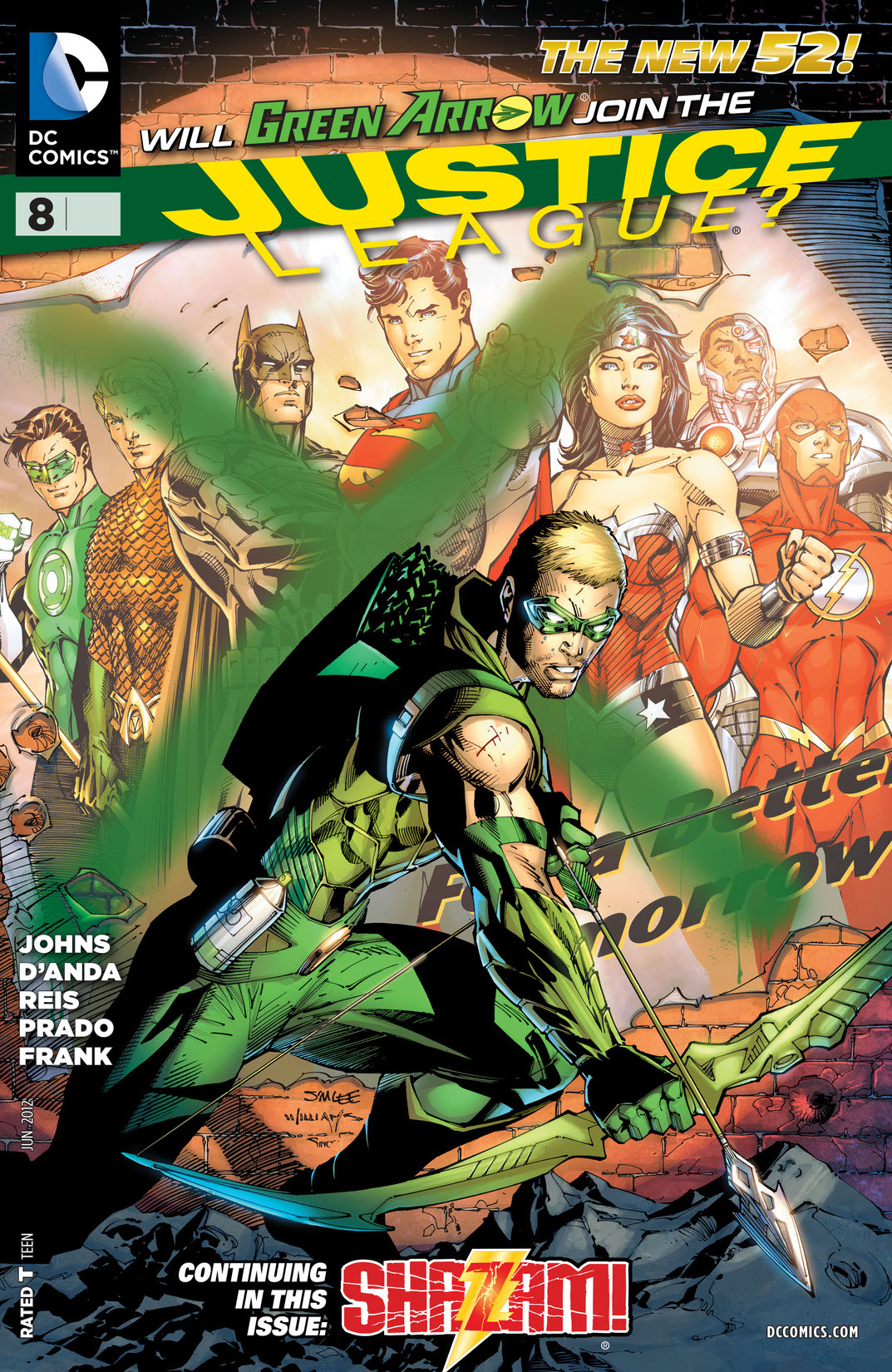 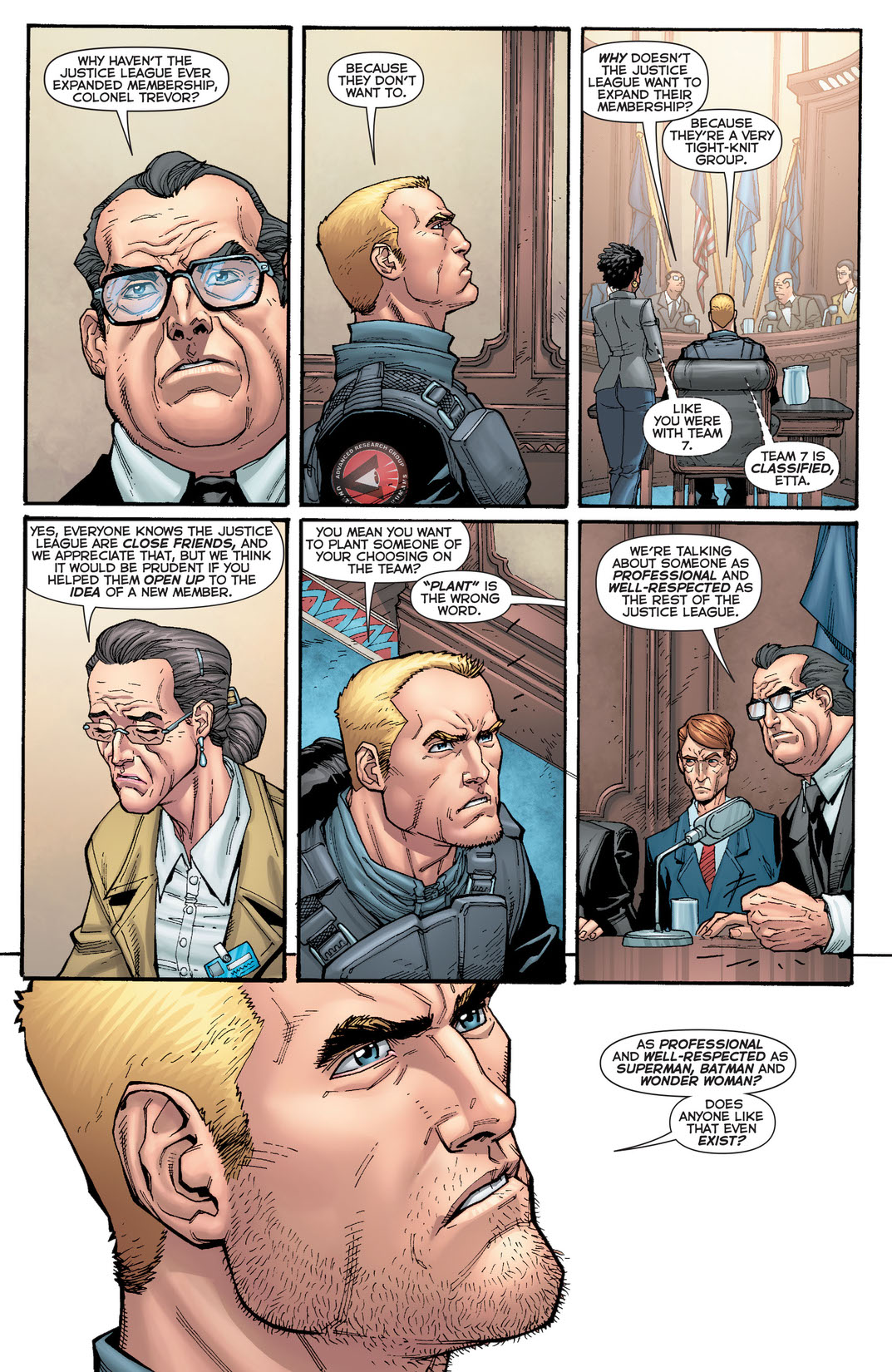 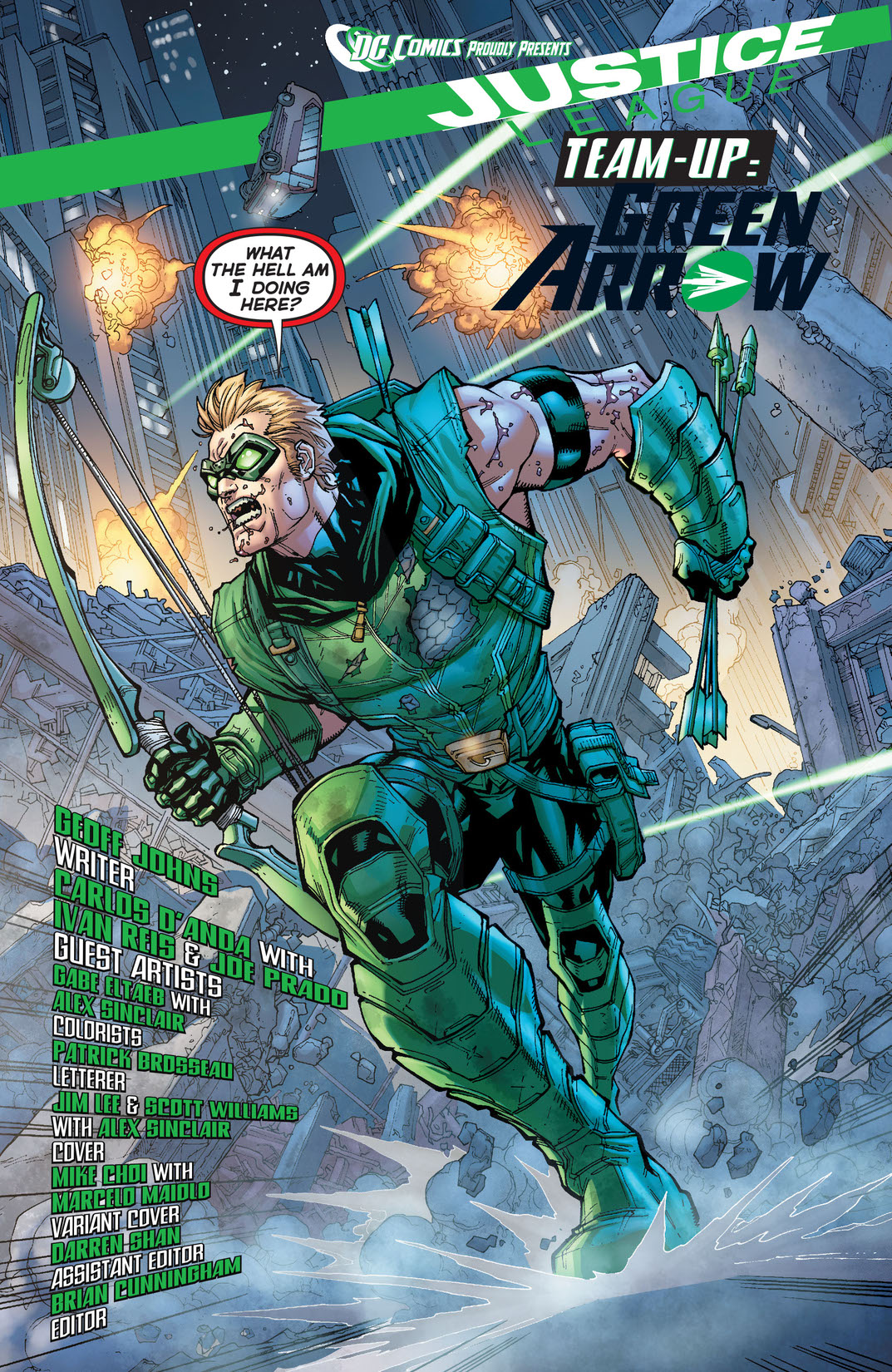 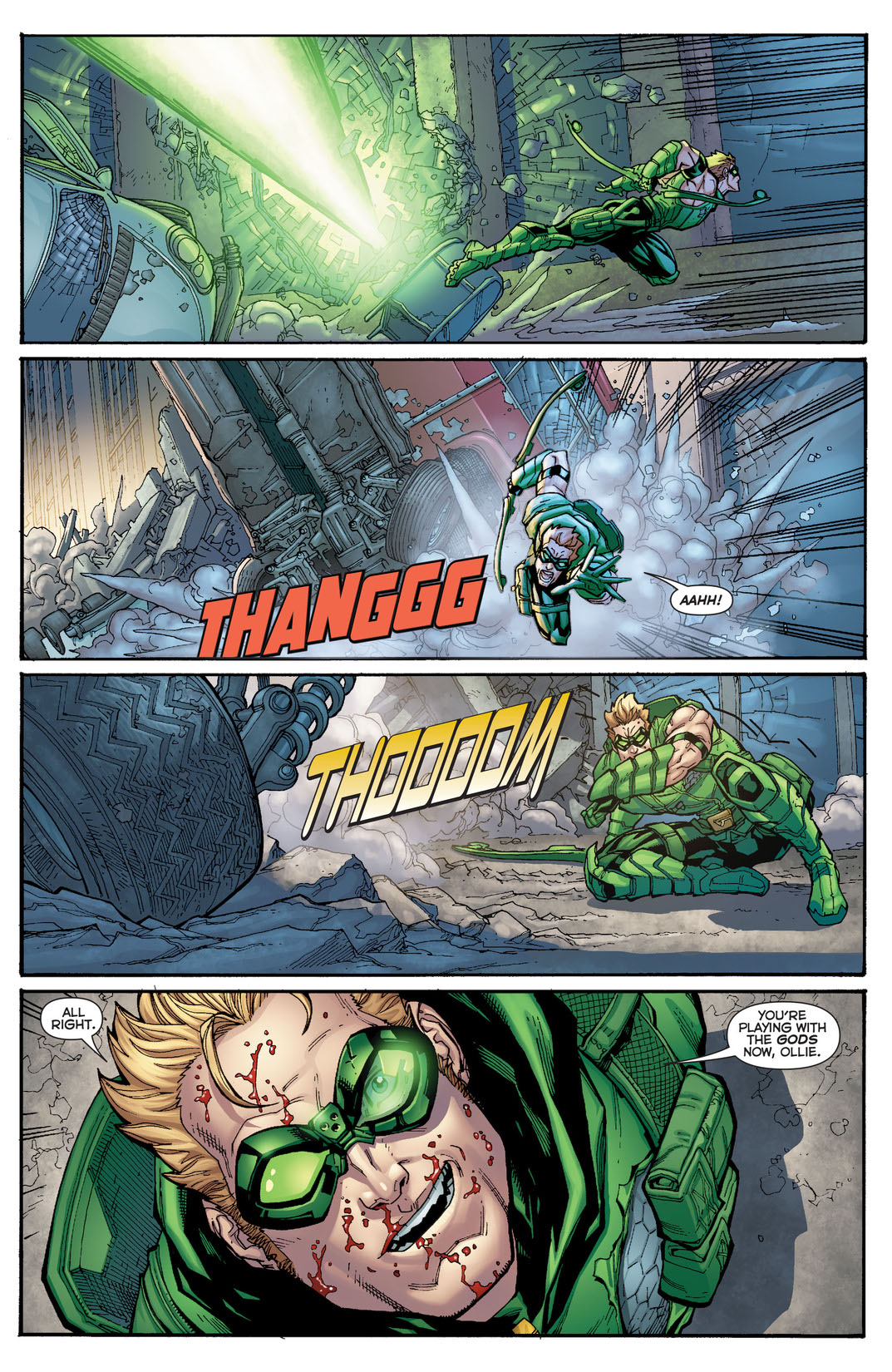 In the five years that the Justice League has been a team, Green Arrow has never once been a member. And he intends to rectify that right here, right now! One member against his candidacy: Aquaman! Plus, in 'The Curse of Shazam' part 2, Billy arrives in his new foster home just as an ancient evil is uncovered halfway across the world.