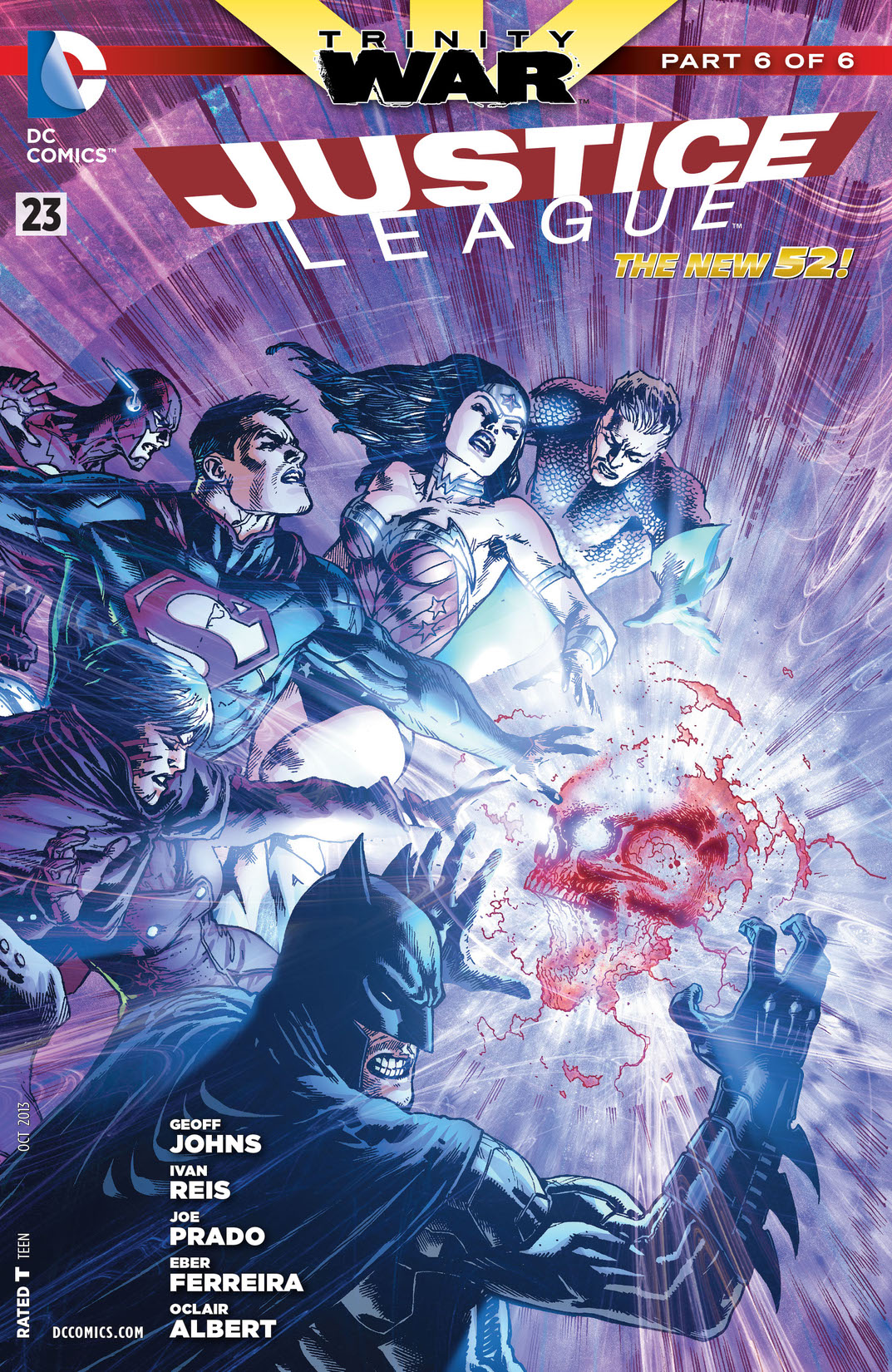 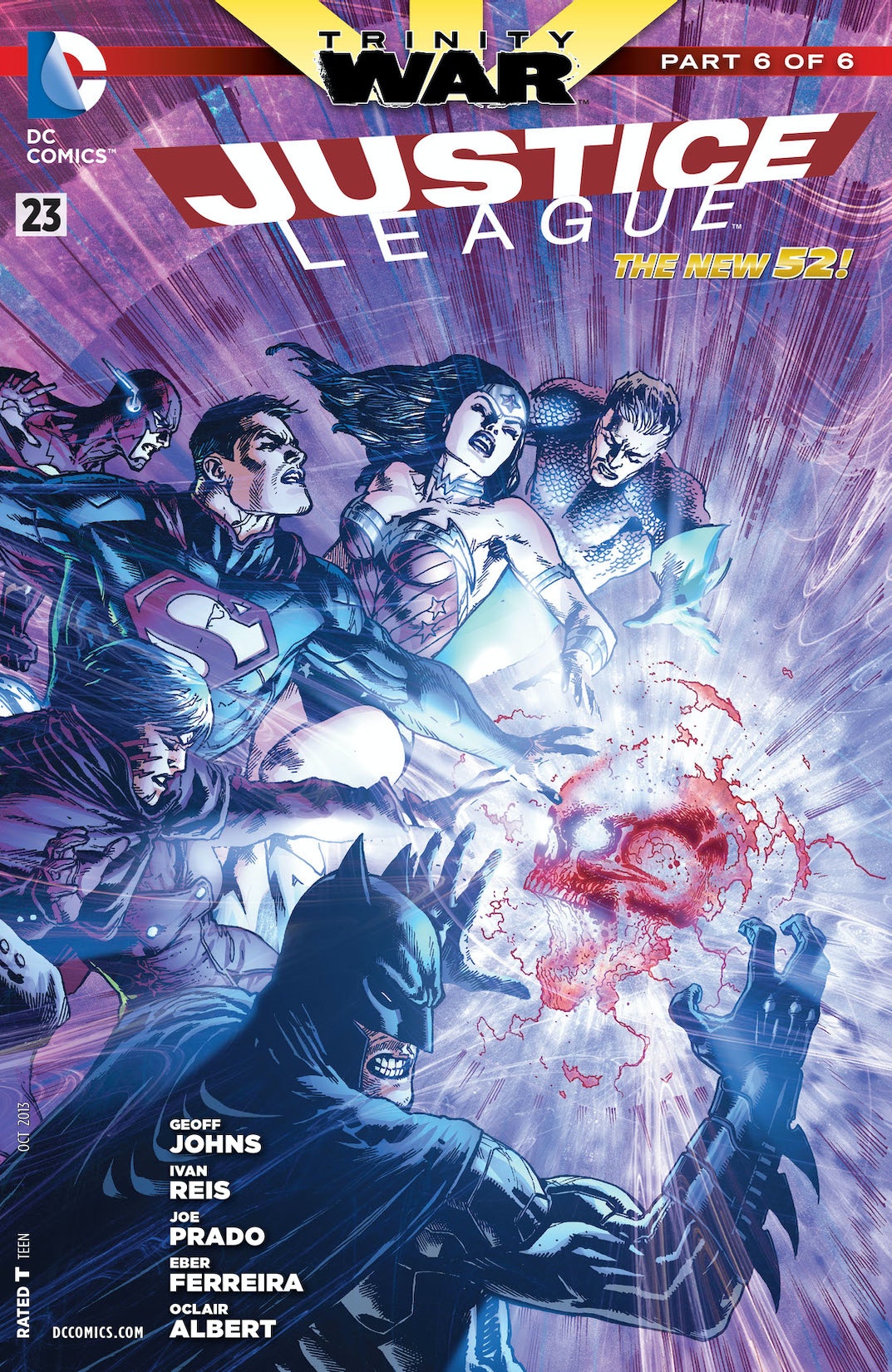 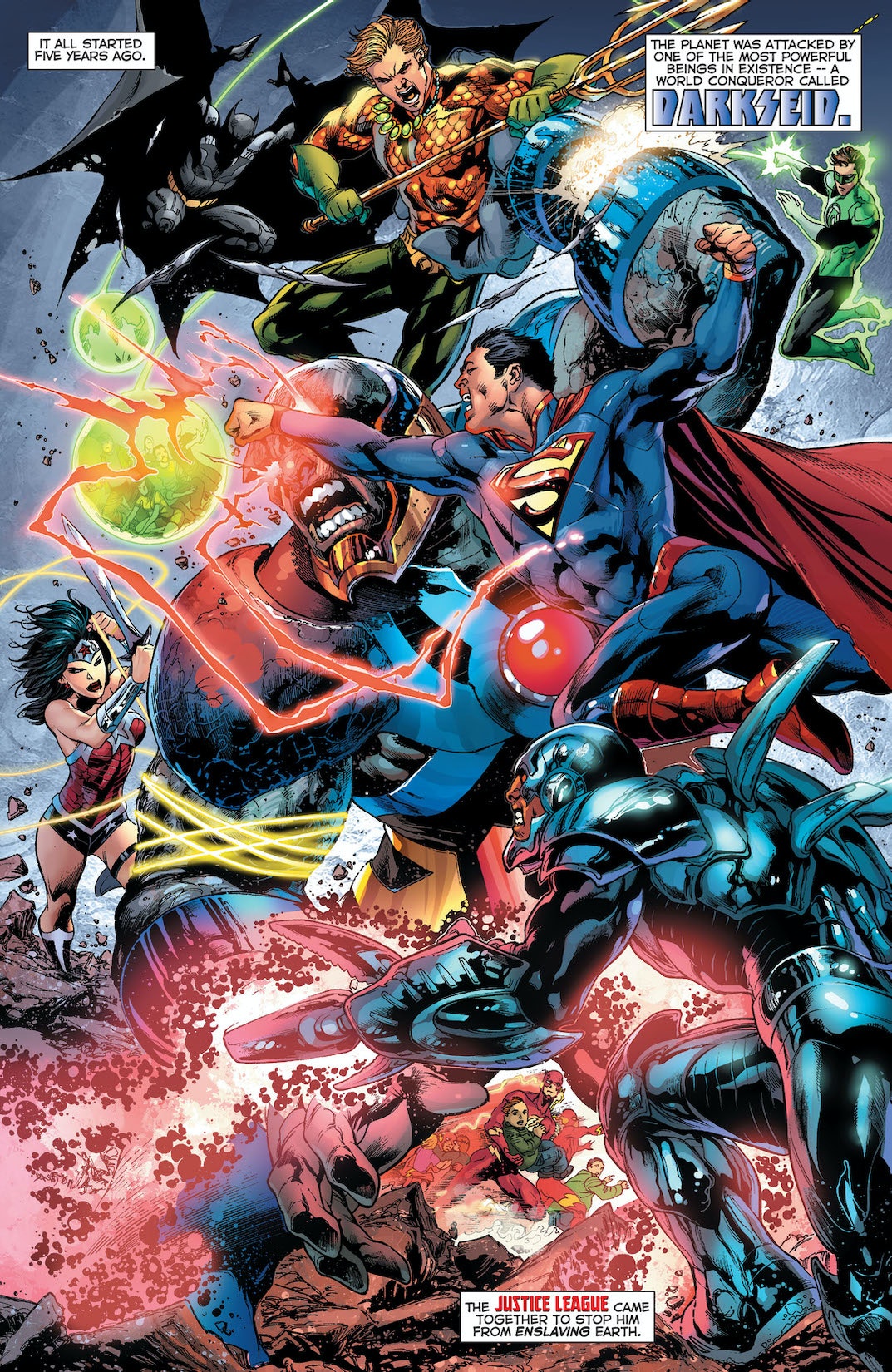 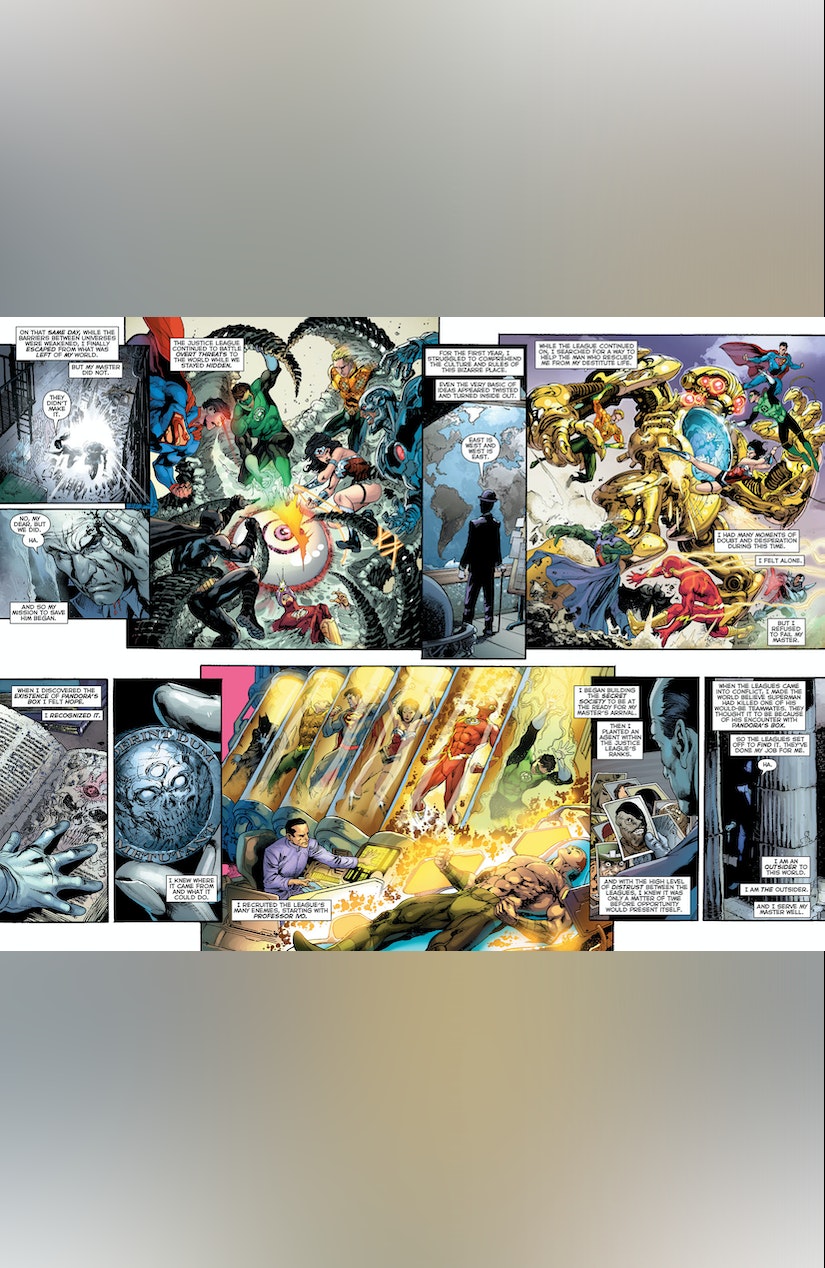 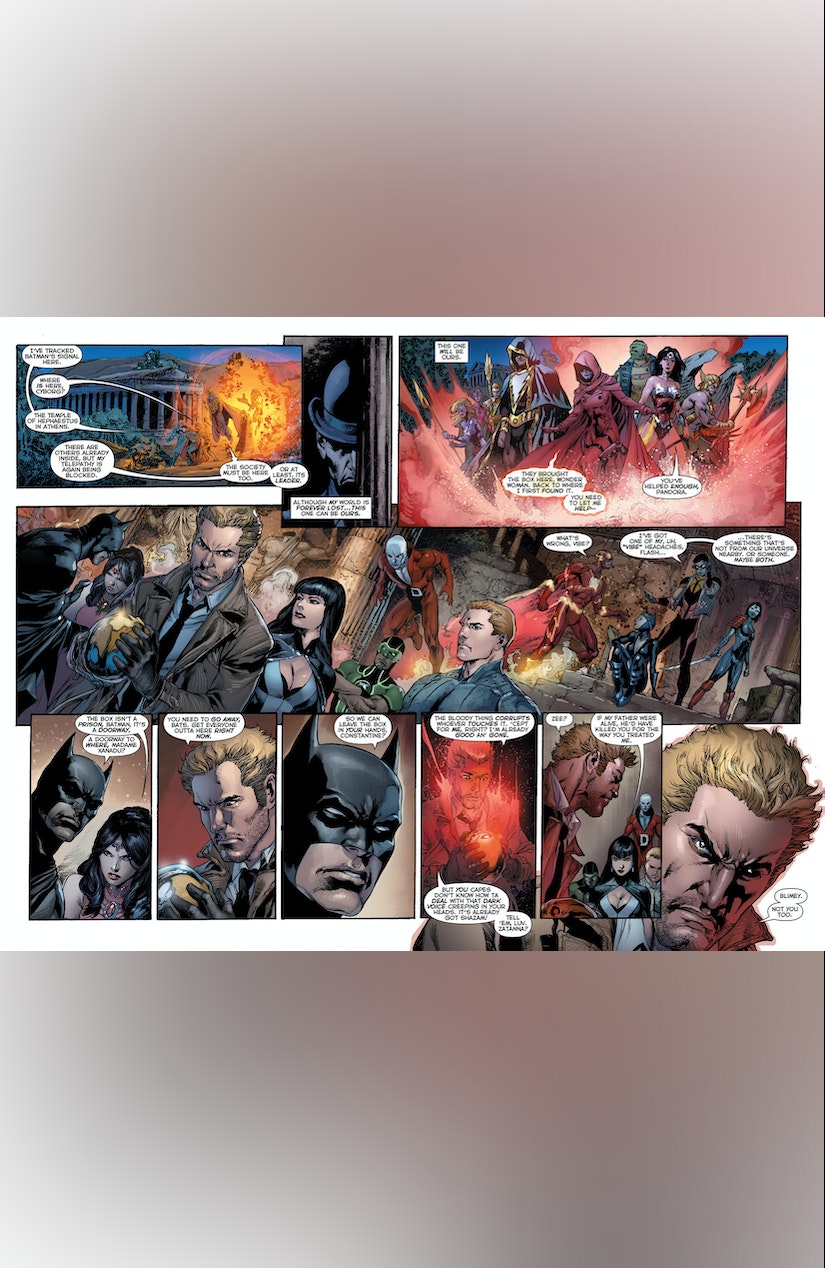 Trinity War' part 6, continued from JUSTICE LEAGUE DARK #23. The Trinity War comes to its climax, but that doesn't mean all ends well for our heroes. The secret behind Pandora's Box is revealed and it means the end of the Justice Leagues!