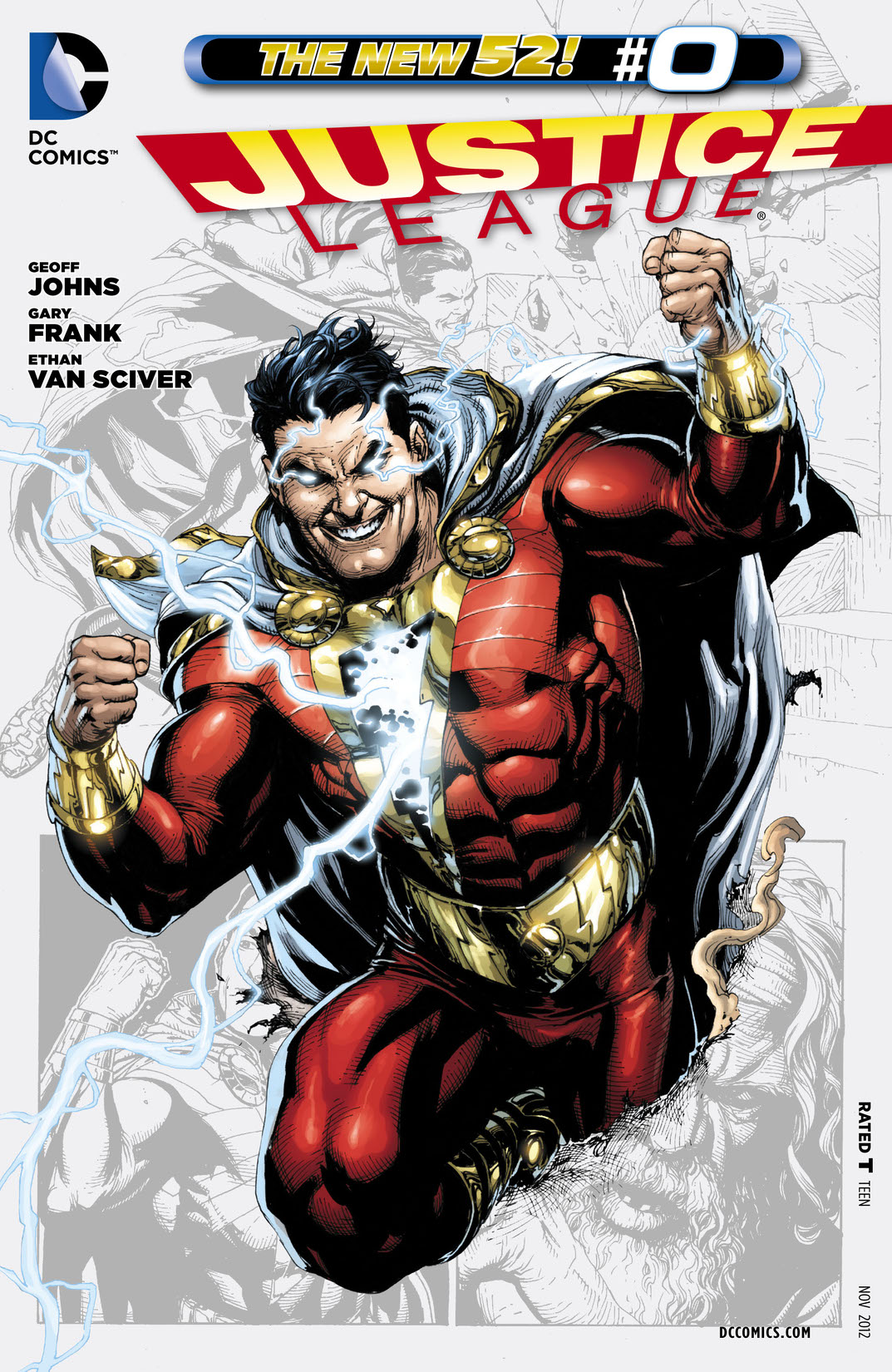 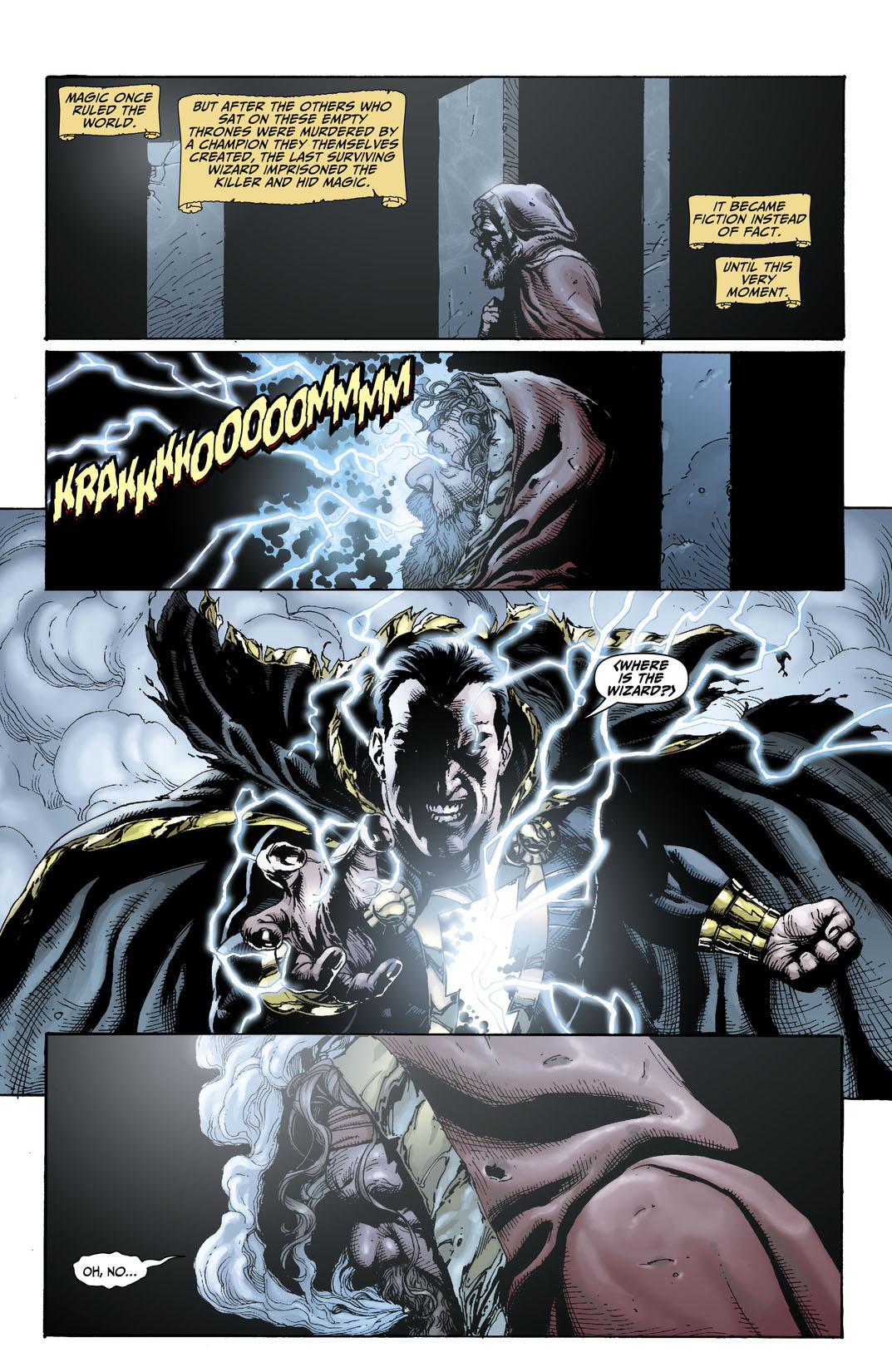 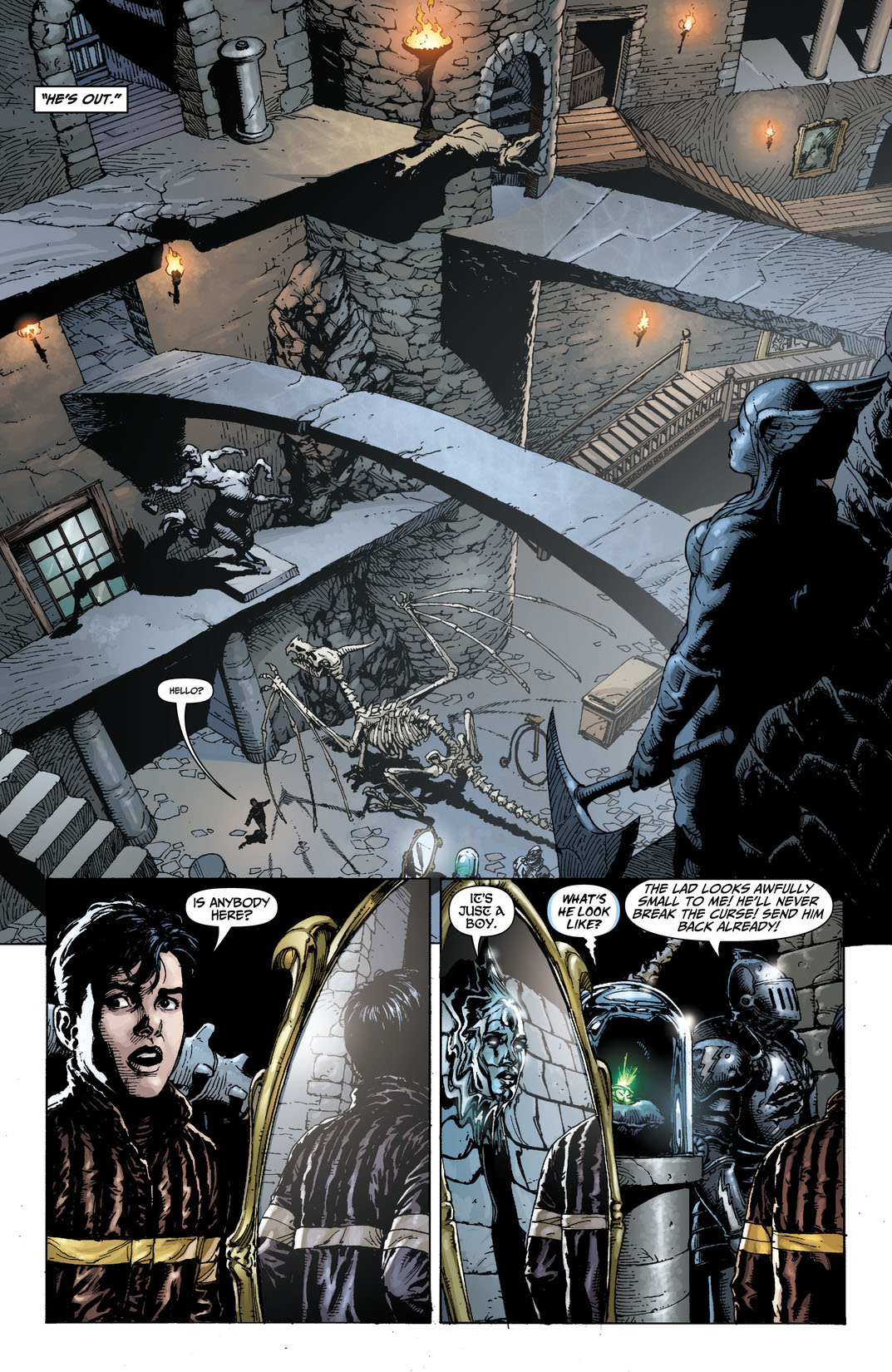 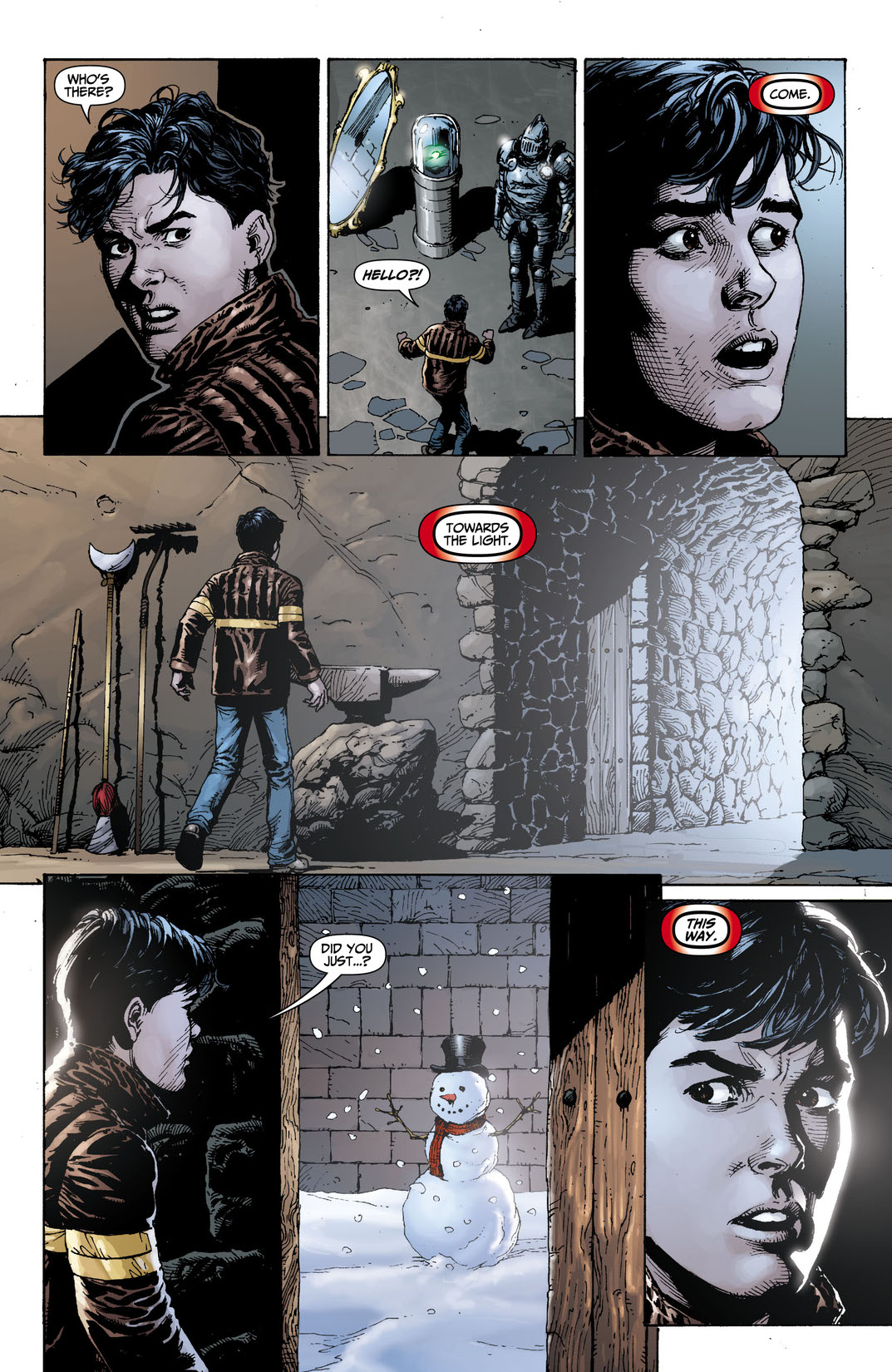 Billy Batson takes center stage as he unleashes the awesome power of Shazam in a special origin story! Also featuring the not-to-be-missed origin of Pandora and the next seeds of the upcoming crossover event, 'Trinity War!'