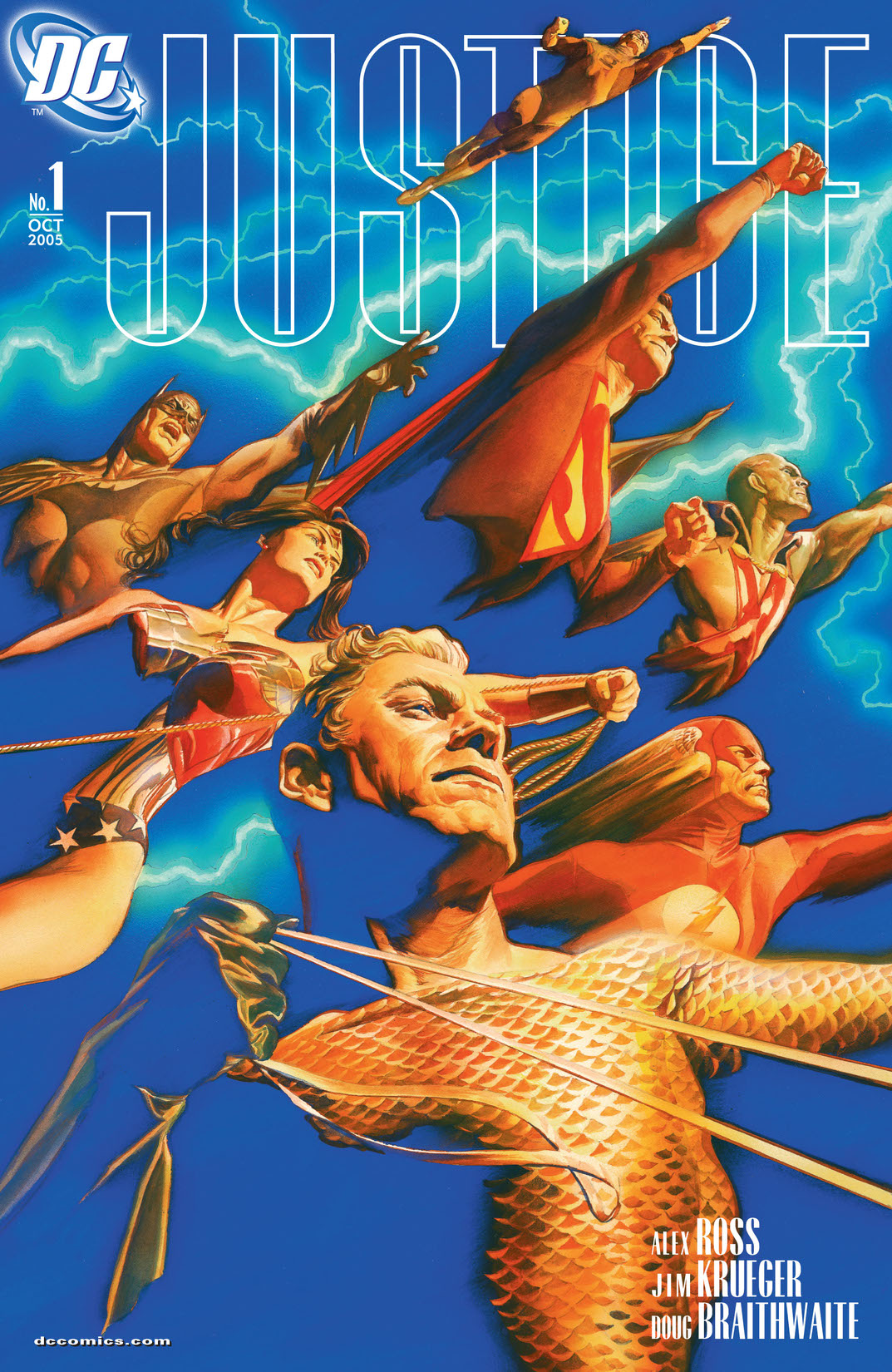 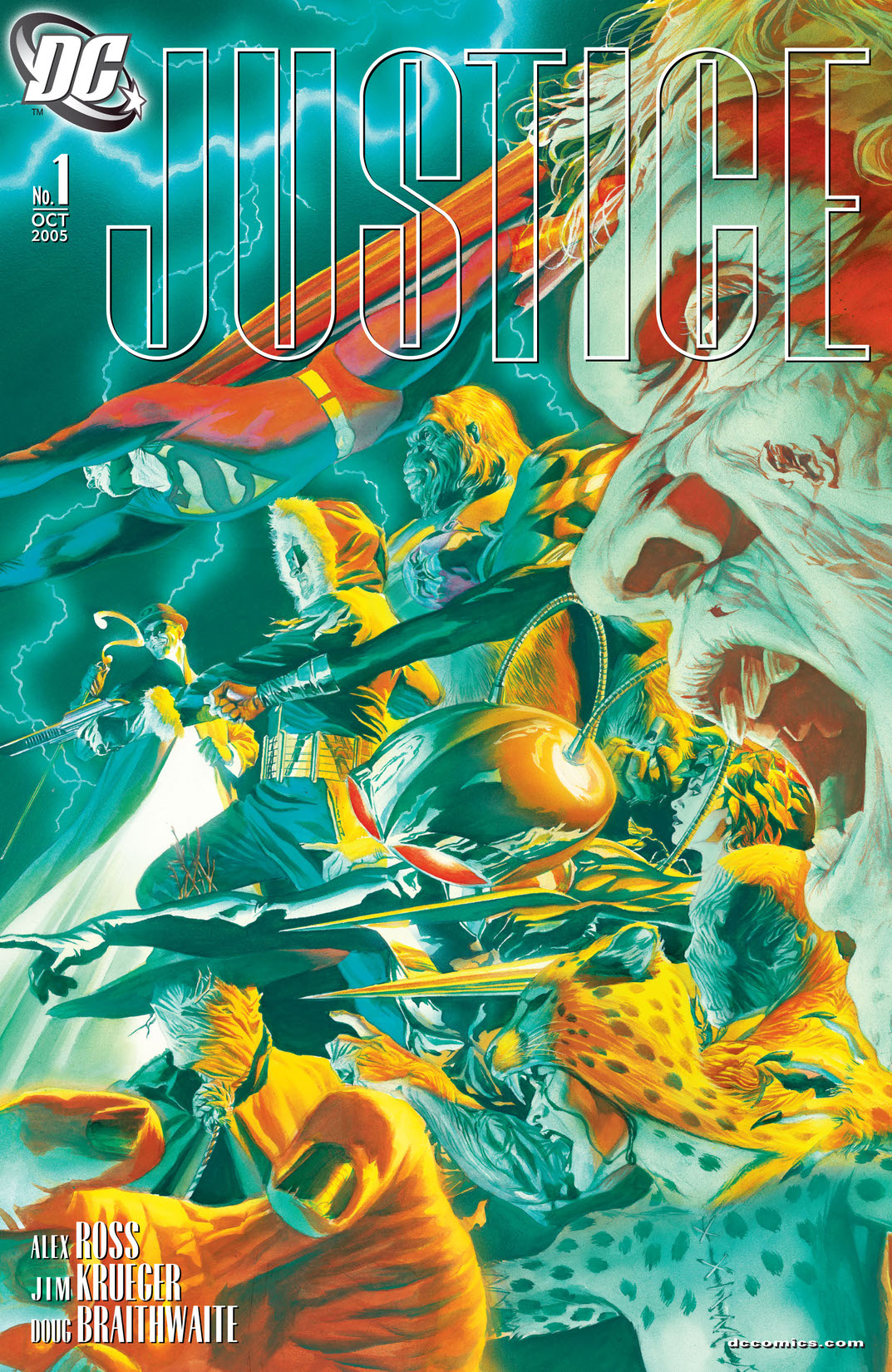 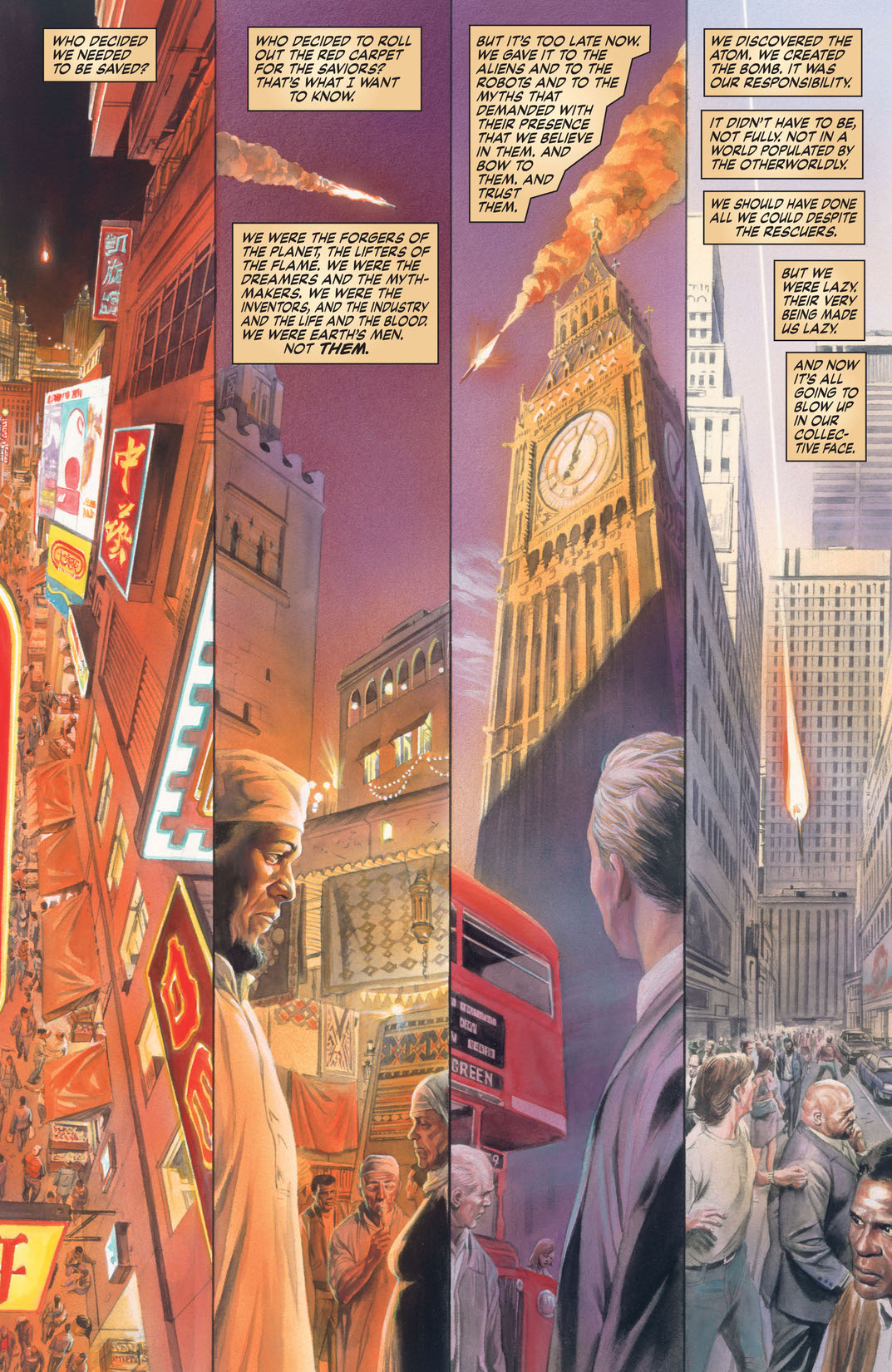 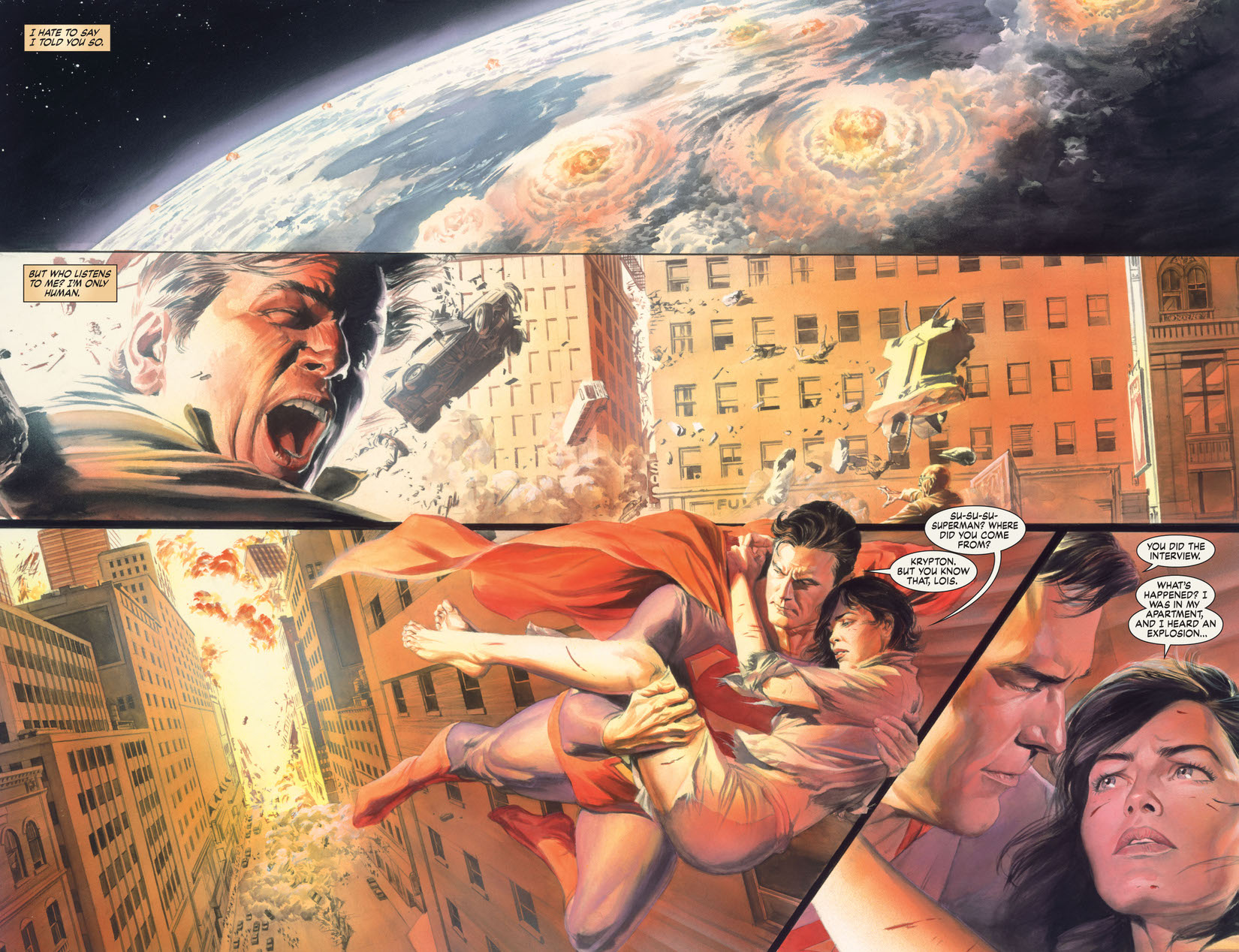 The members of the Justice League of America are about to learn they aren't the only ones who can band together toward a common goal. In this 12-issue epic, the greatest DCU villains appear to be acting in concert—but with a surprising plan that seeks to achieve more good than the JLA ever could!