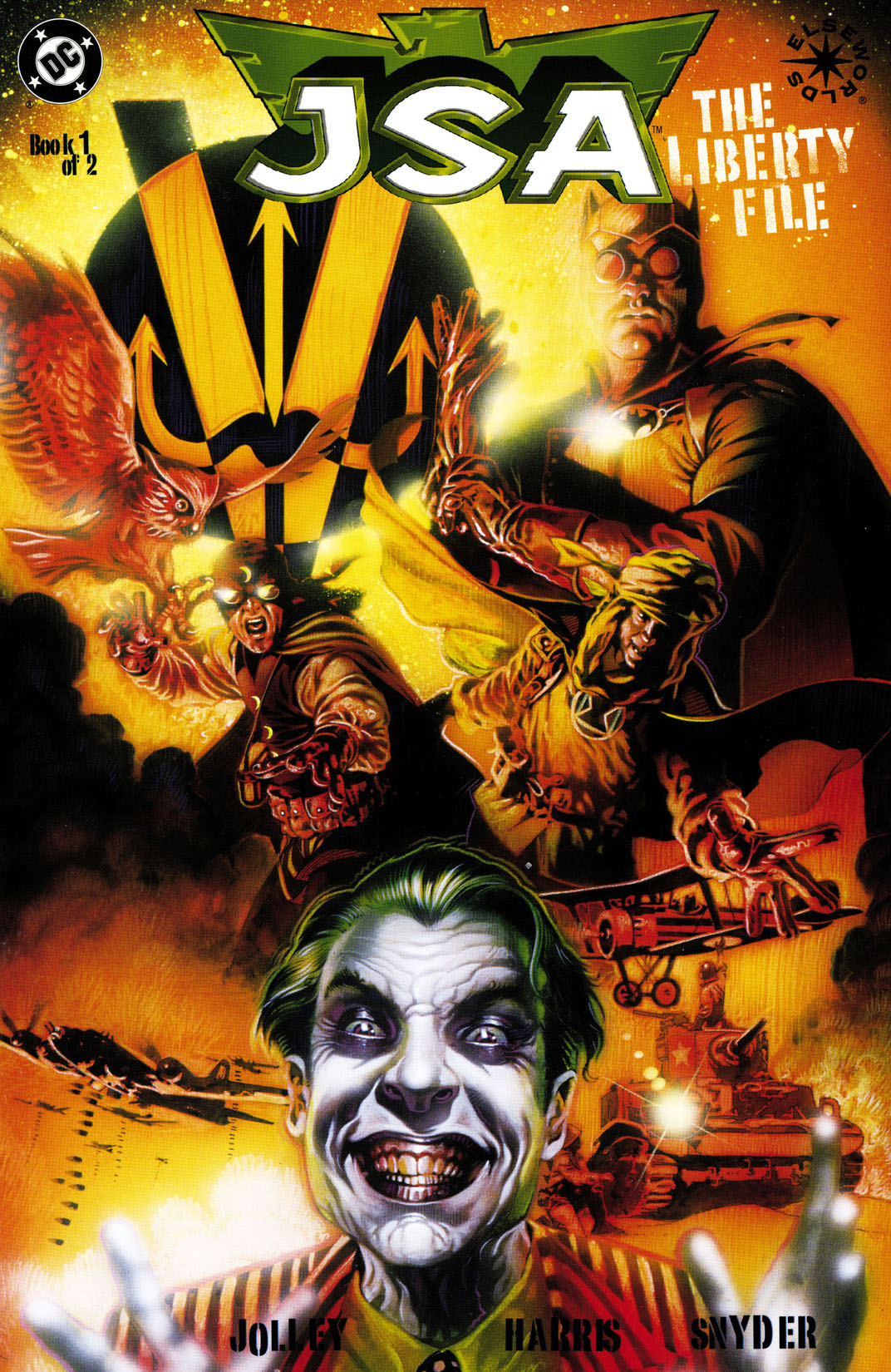 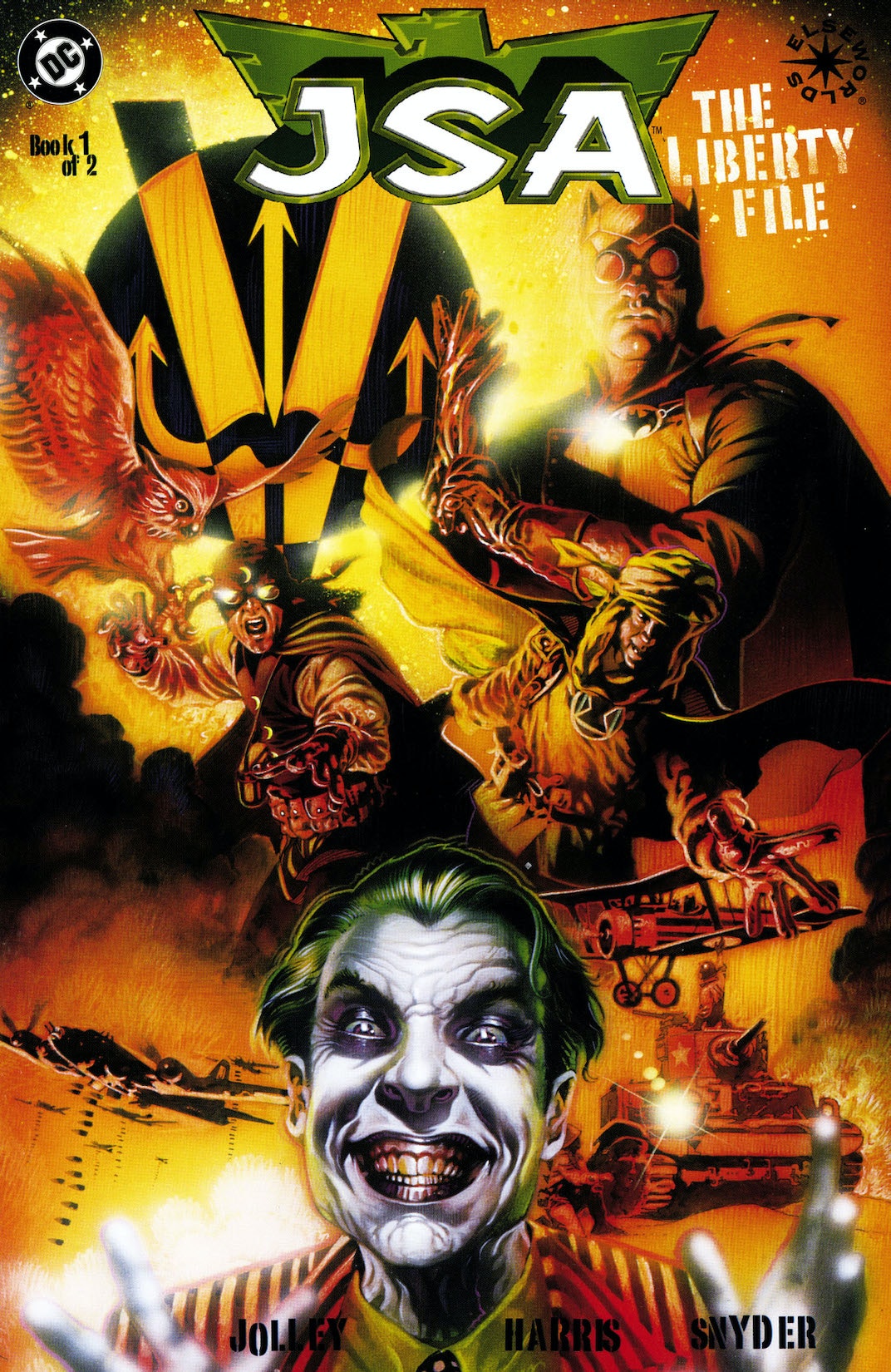 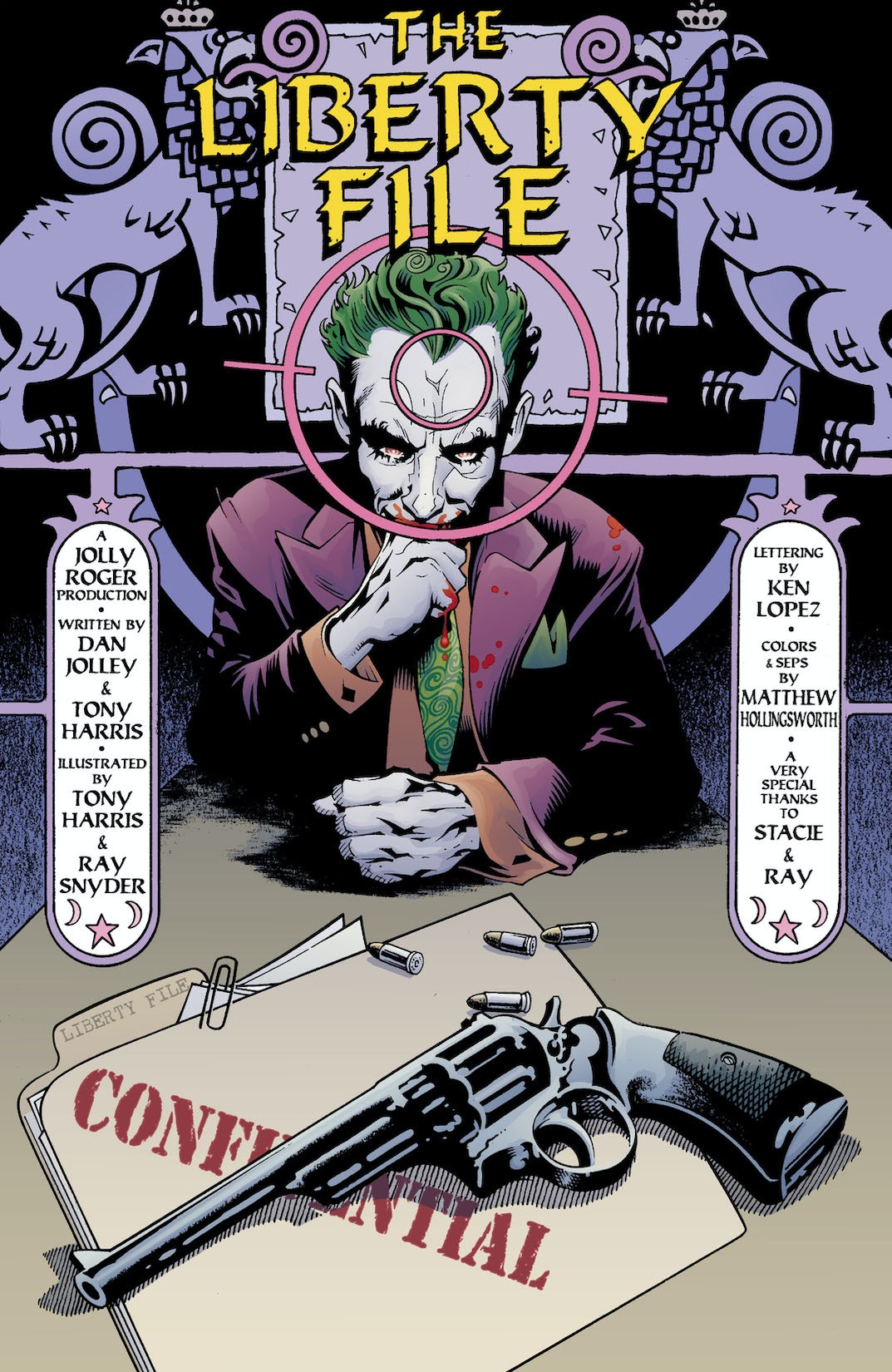 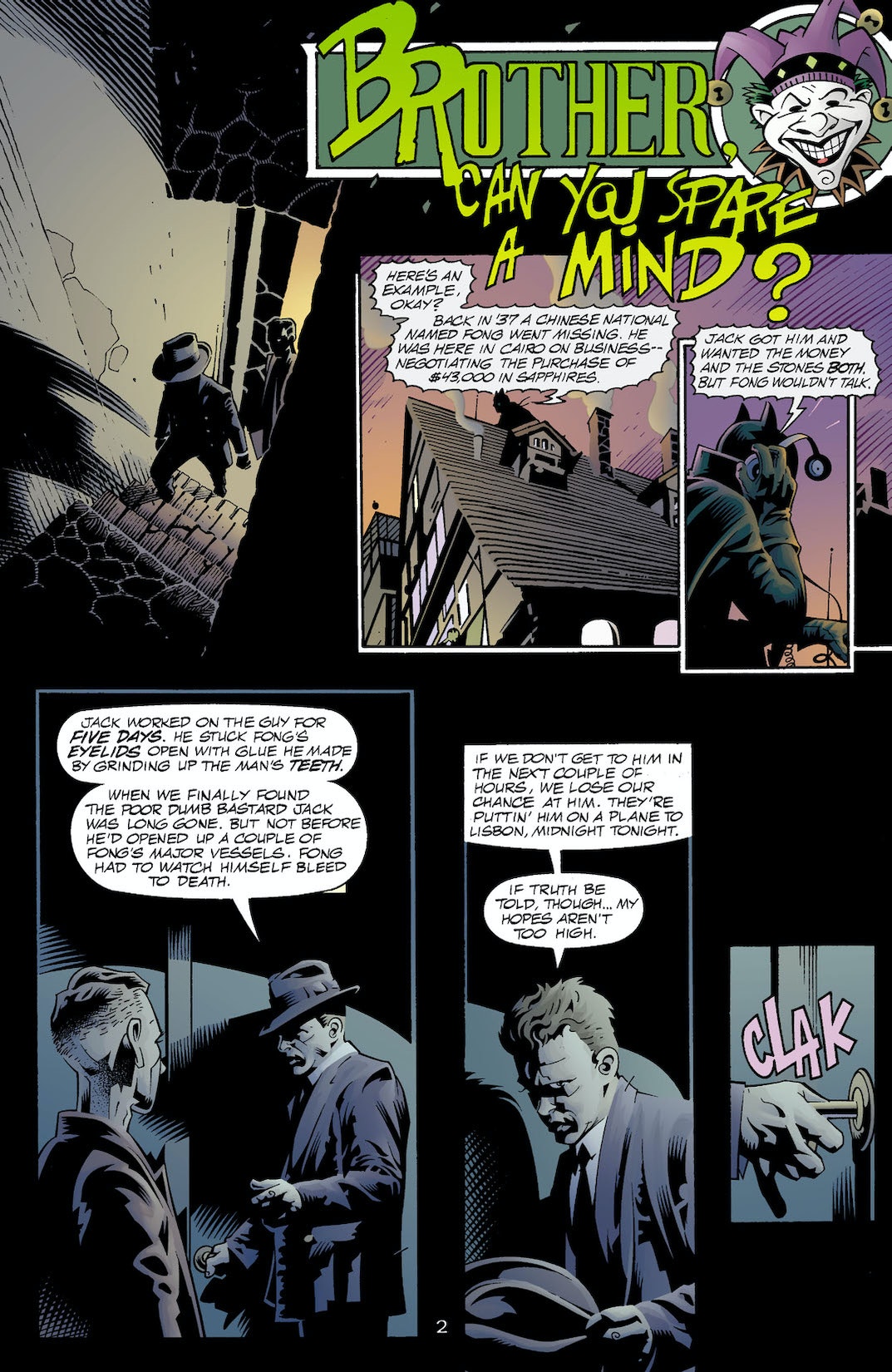 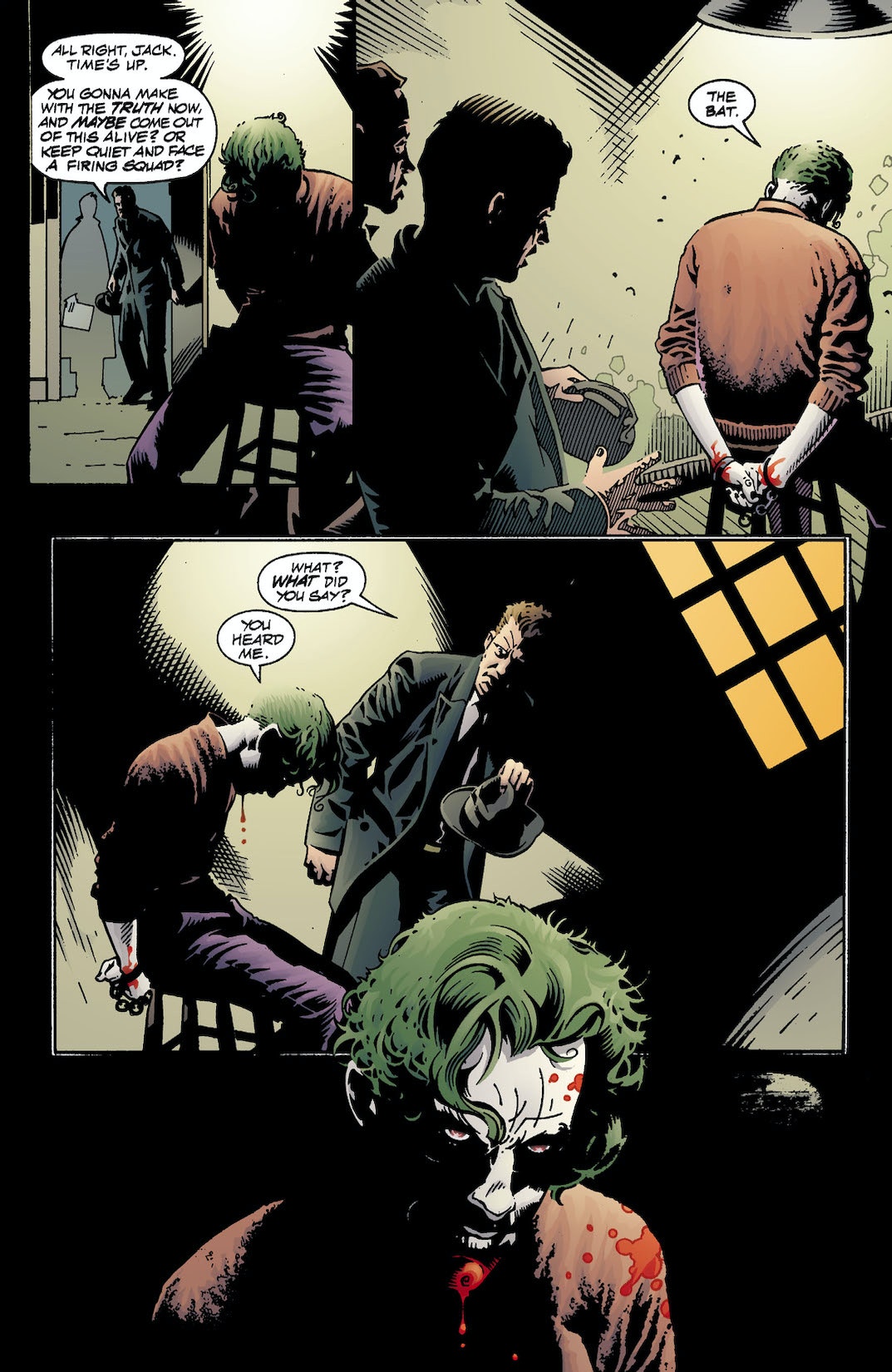 In 1942, a vicious albino smuggler intercepts a parcel intended for the Axis powers, a parcel whose contents could change the outcome of the war. Now 'Owl,' 'Clock,' 'Bat' and a host of other very familiar costumed characters battle for the safety of an Elseworld.