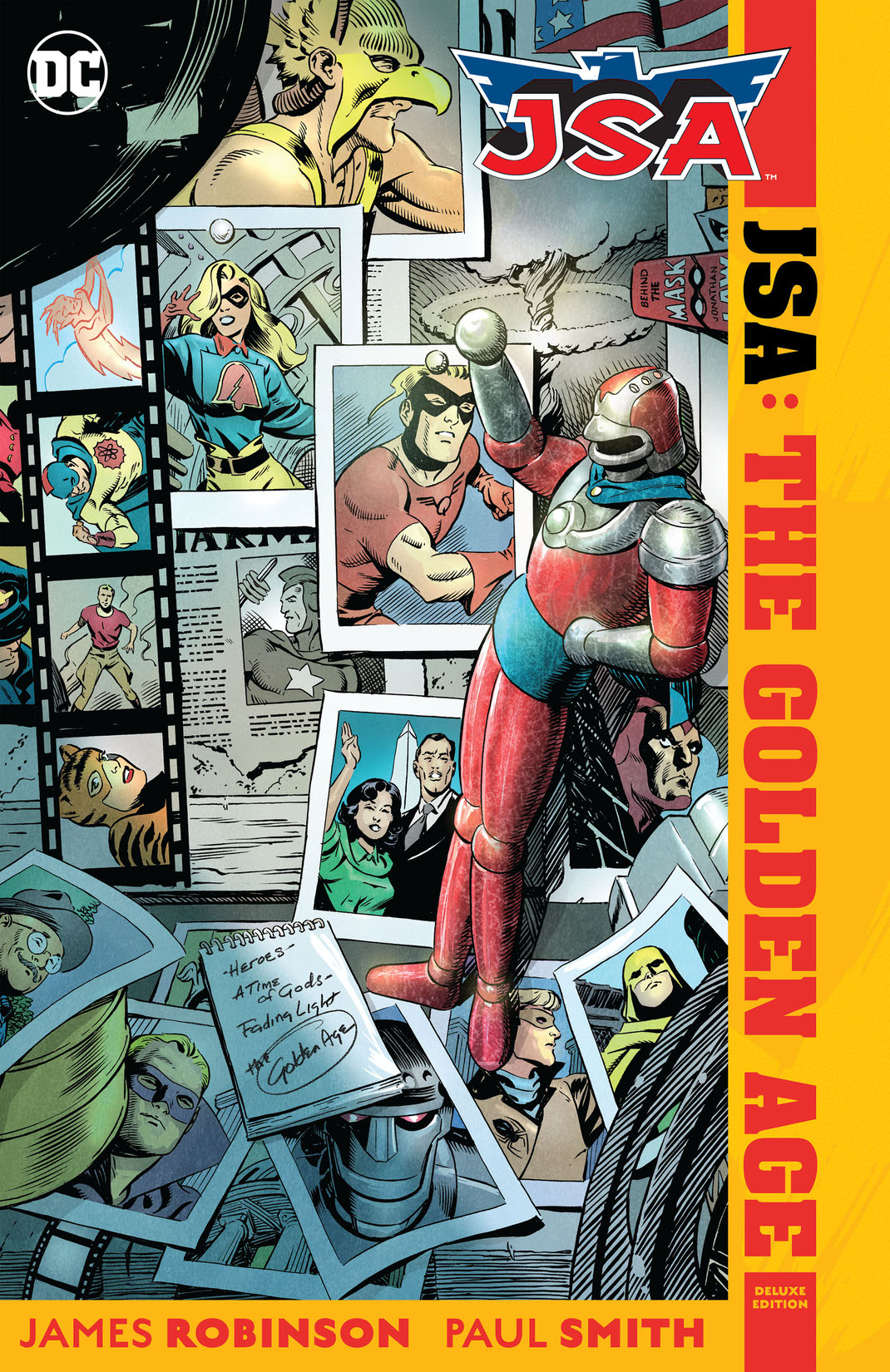 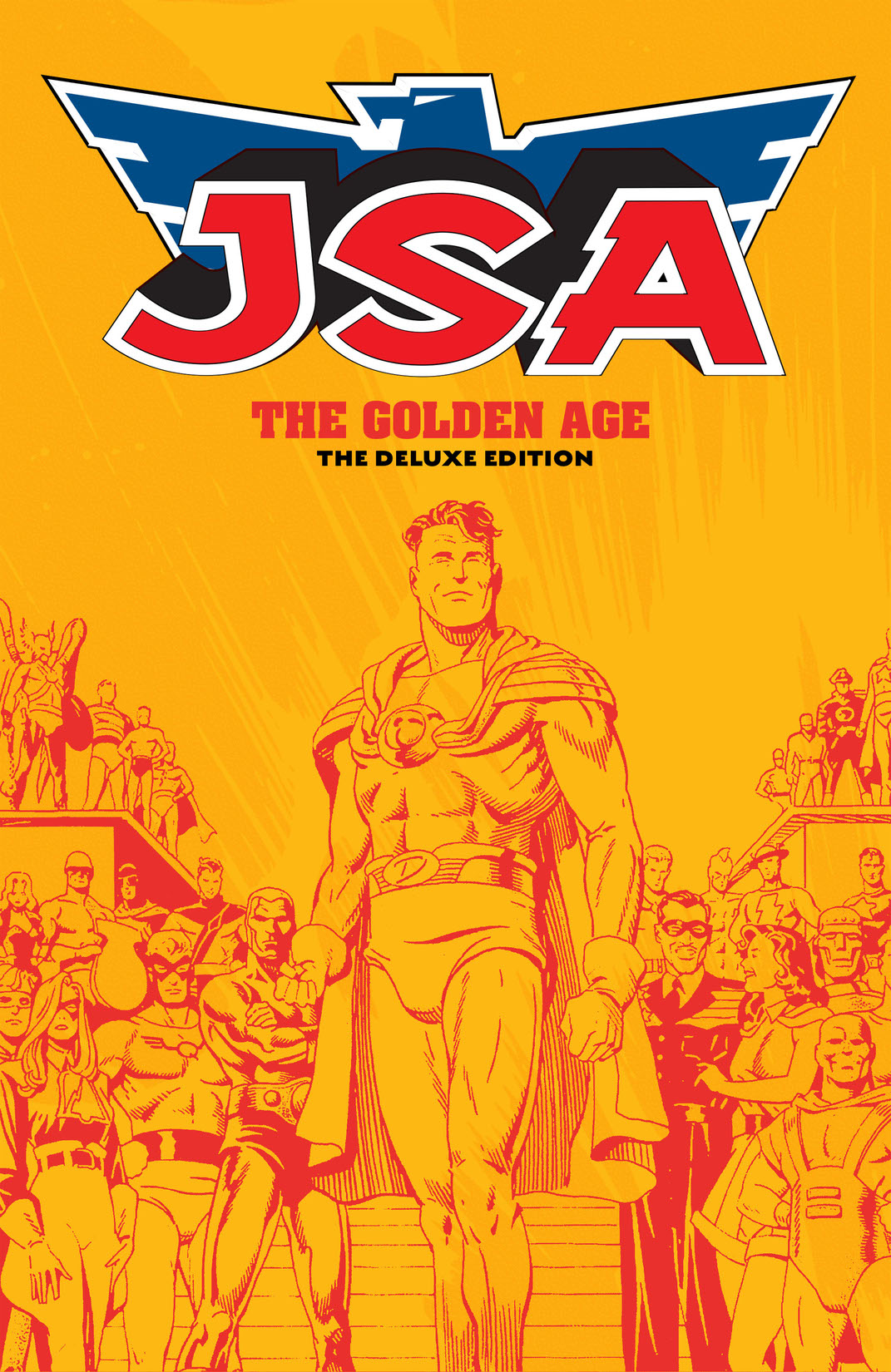 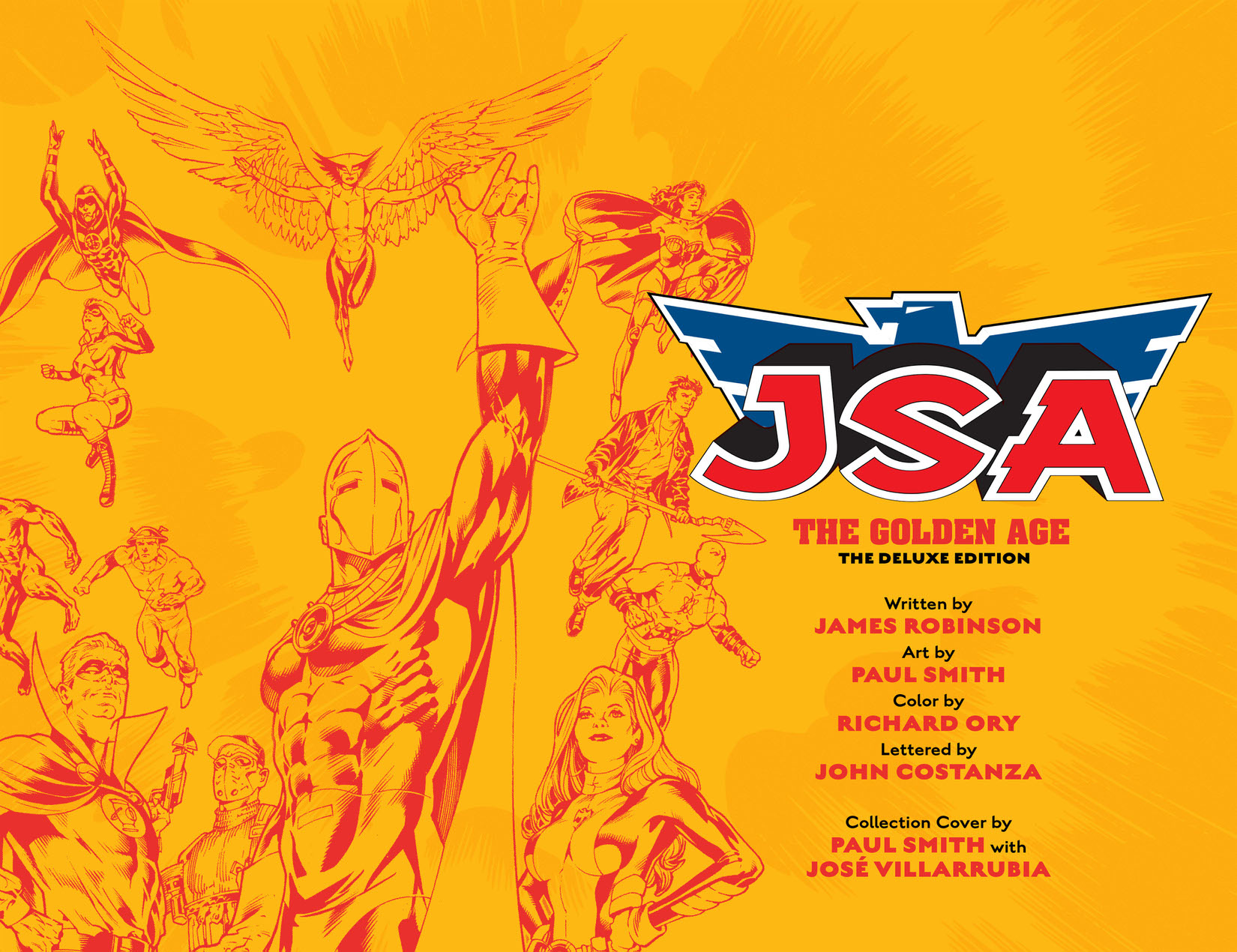 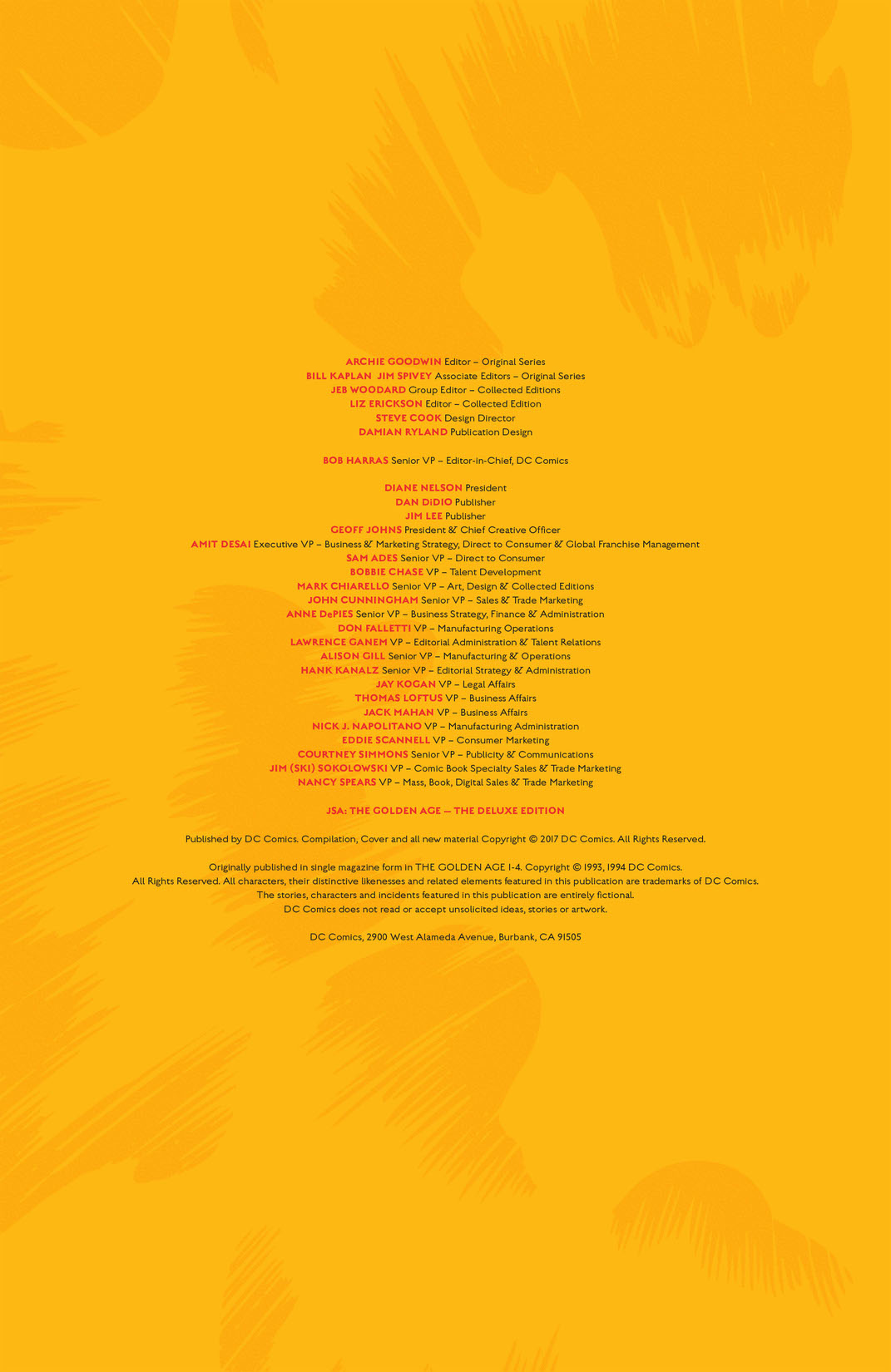 From STARMAN scribe James Robinson, and in the beautiful Deluxe Edition format, comes an alternate history tale that pits the heroes of the Justice Society of America against a devastating, homegrown threat! Set during the start of one of the darkest periods of U.S. history, the infamous "McCarthy Era," THE GOLDEN AGE takes a thought-provoking look at what might have happened to DC's first generation of superheroes beyond their exploits during the Second World War, when paranoia has taken a chokehold on America. DC's first generation of superheroes have been driven into retirement or hiding, or madness--except for a few who are willing to change with the times. But behind the scenes, something even more sinister is unfolding--a subtle plot that may engulf the planet and remake it in one man's image. Collects JSA: THE GOLDEN AGE #1-4.