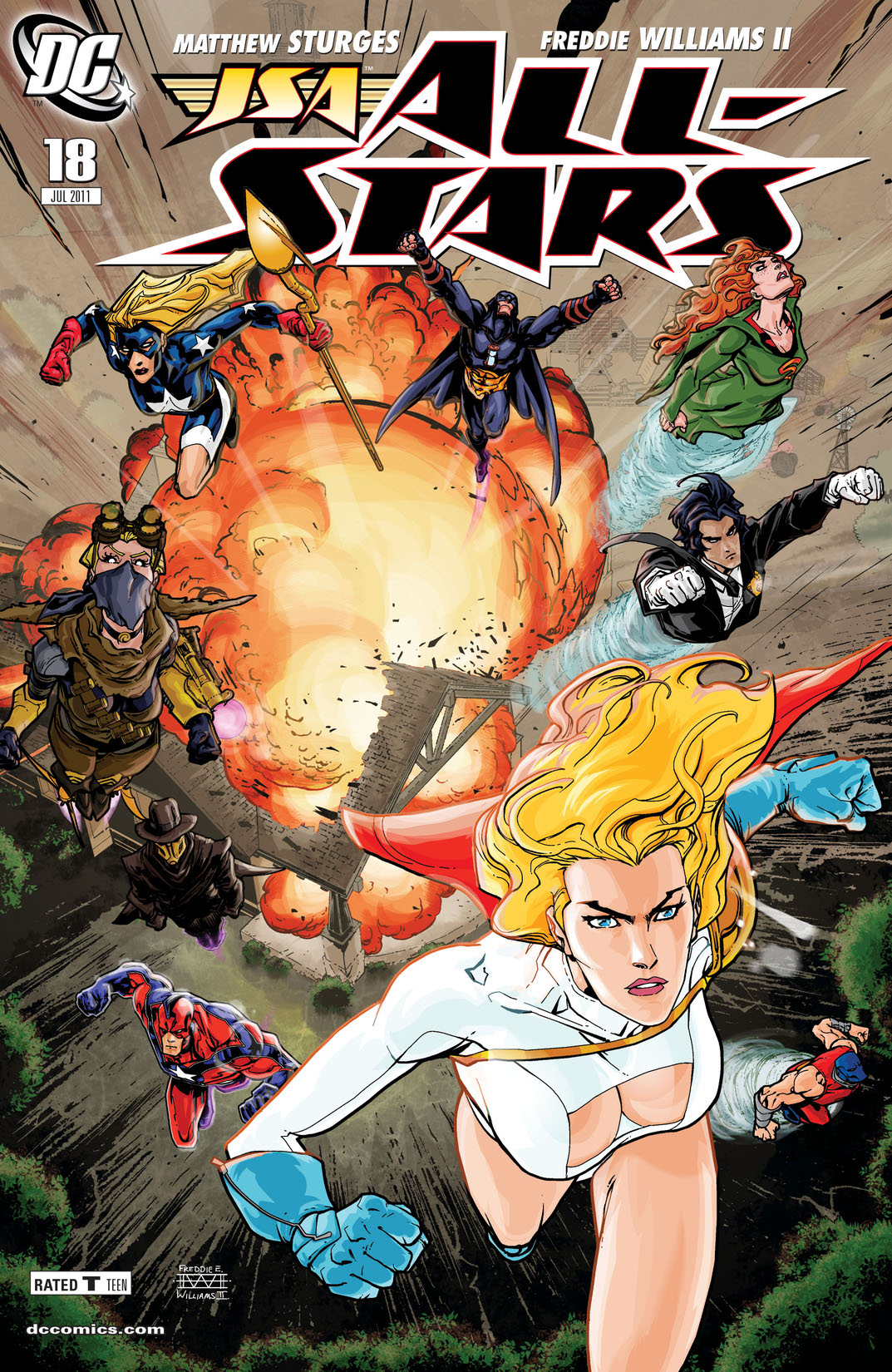 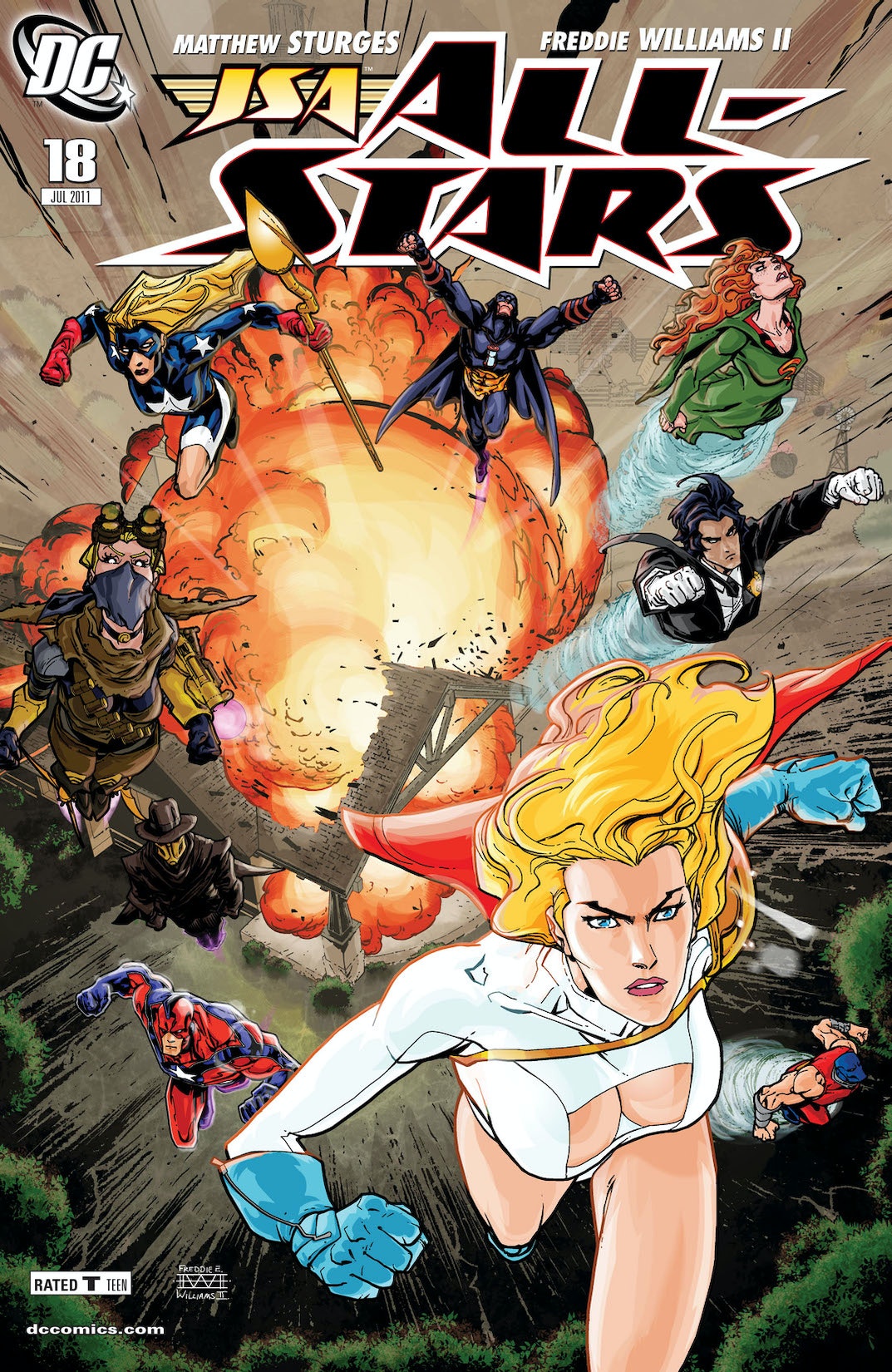 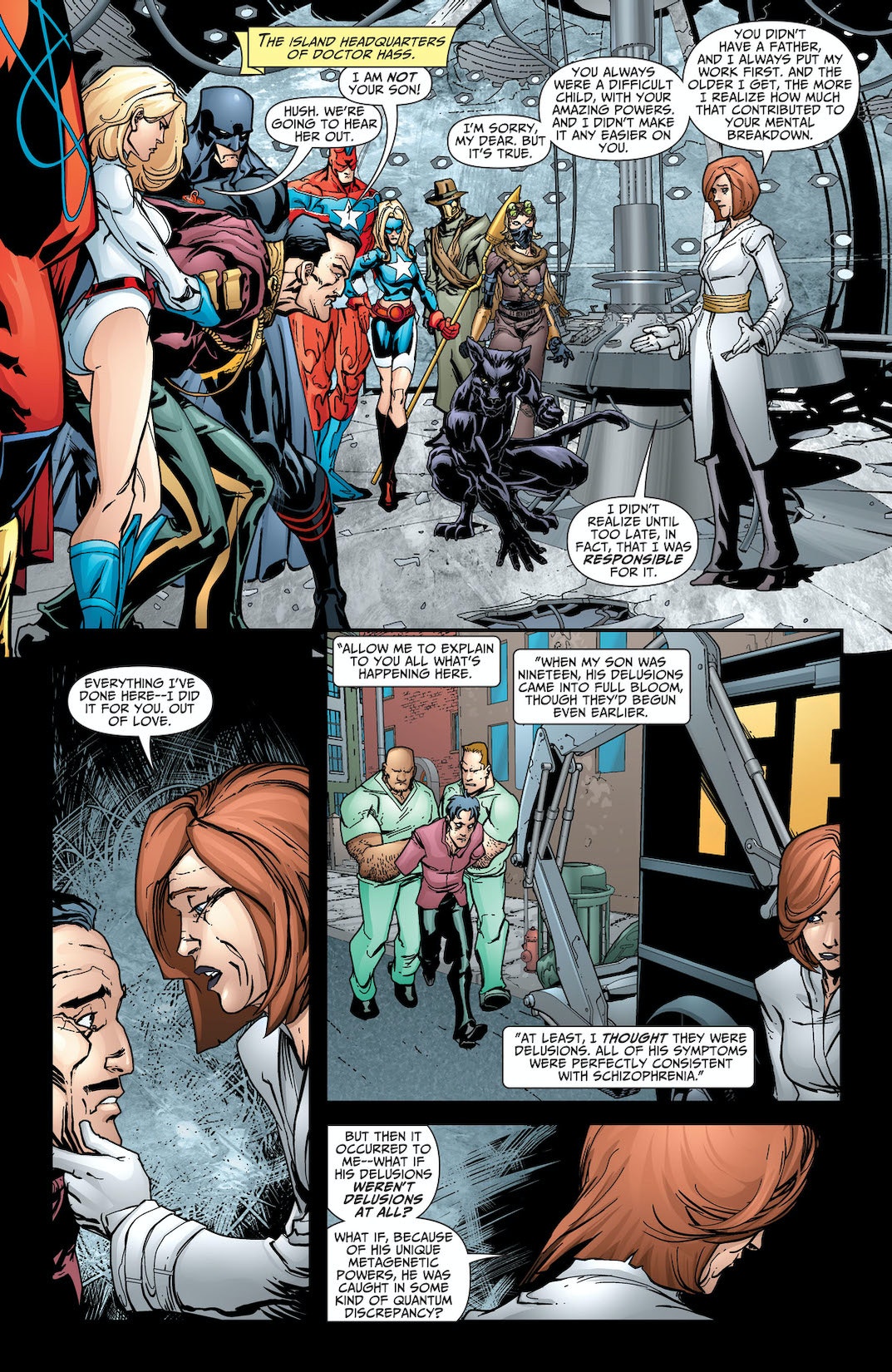 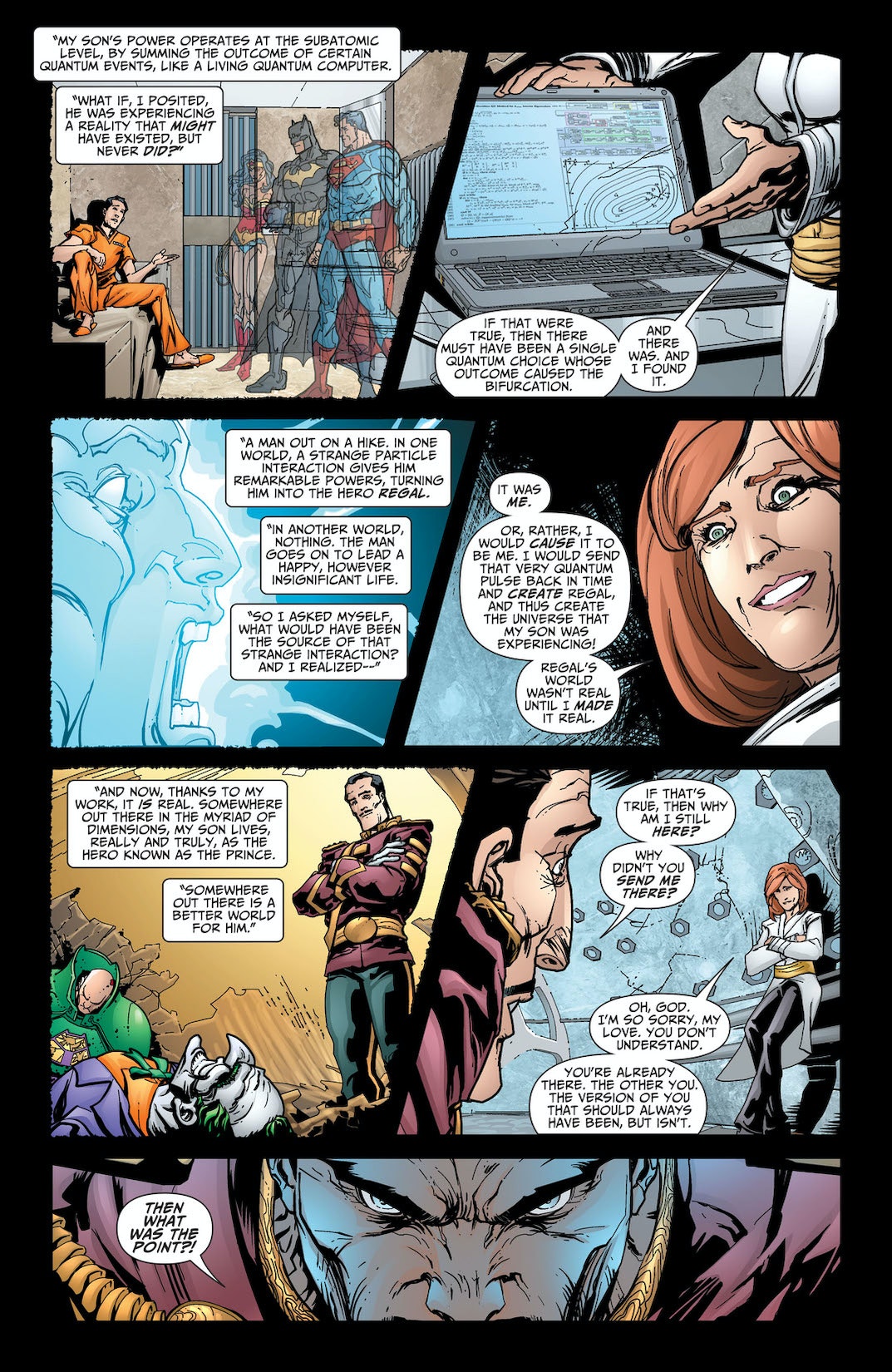 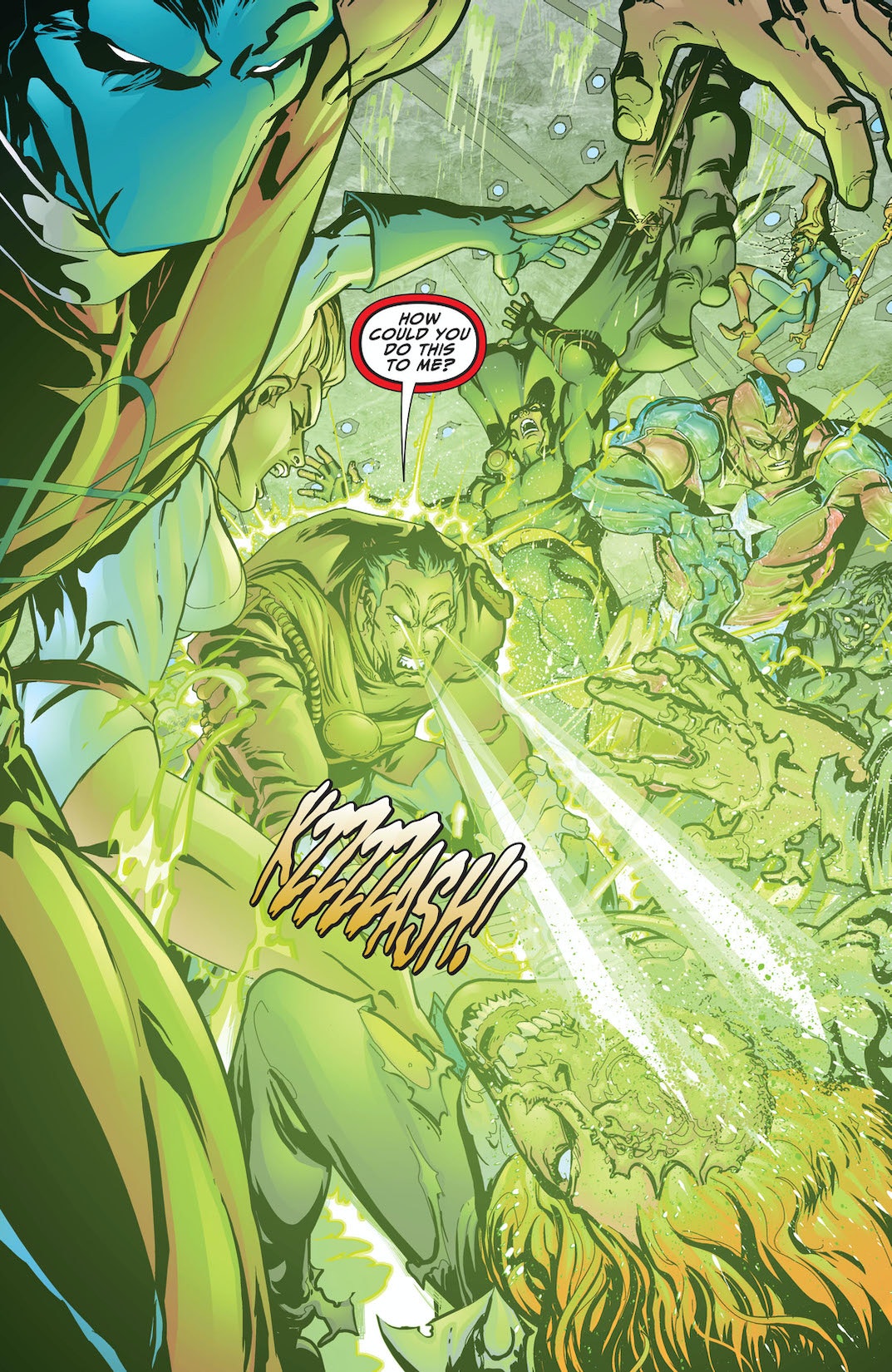 A Better World' part 2 is the series' final issue! The All-Stars have followed the disturbingly powerful Prince to the lair of his archnemesis, Doctor Hate—but all they appear to have found is an innocent woman under siege! Has the team been deceived by a madman? Or is it reality itself that has gone insane?