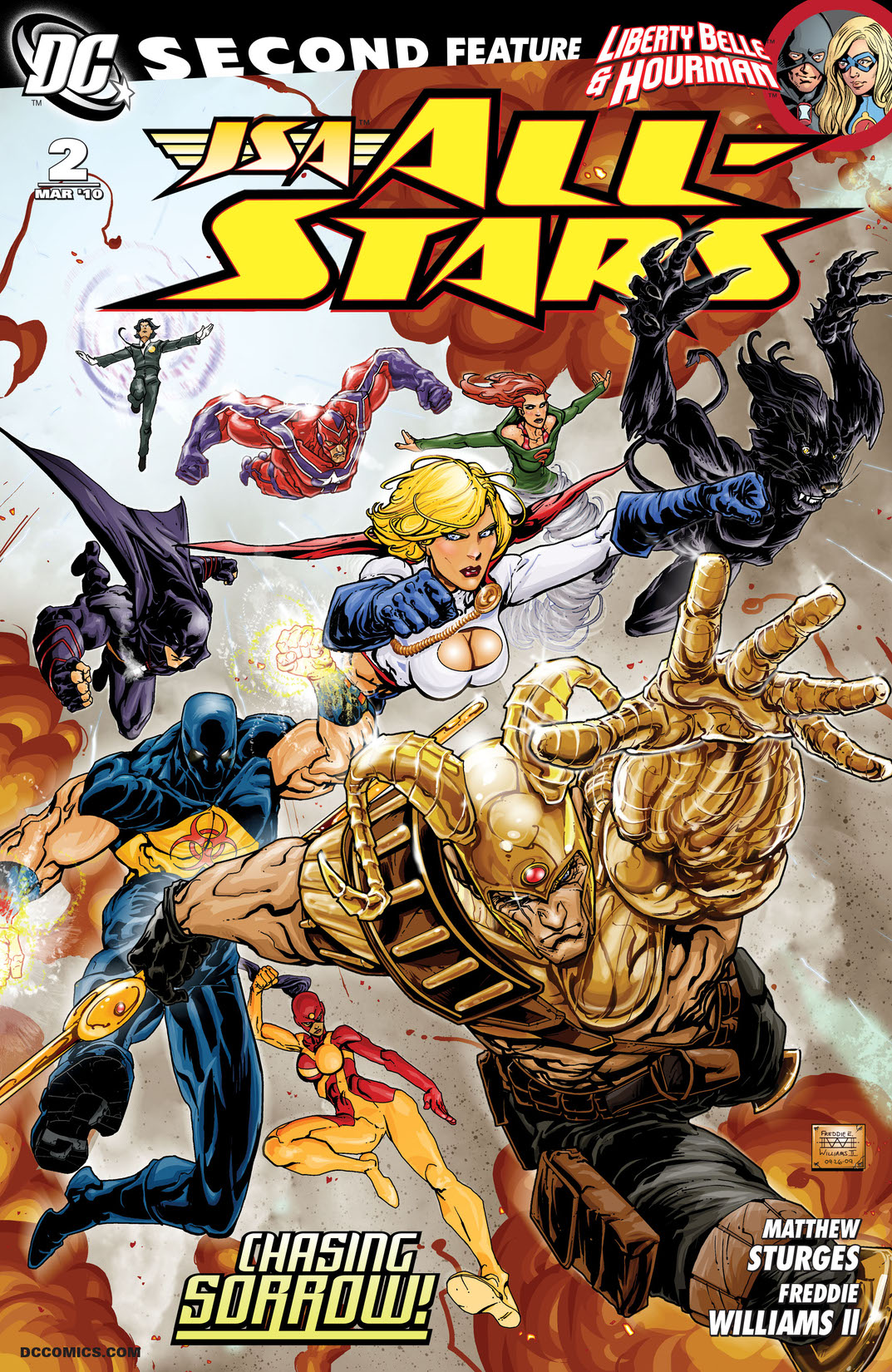 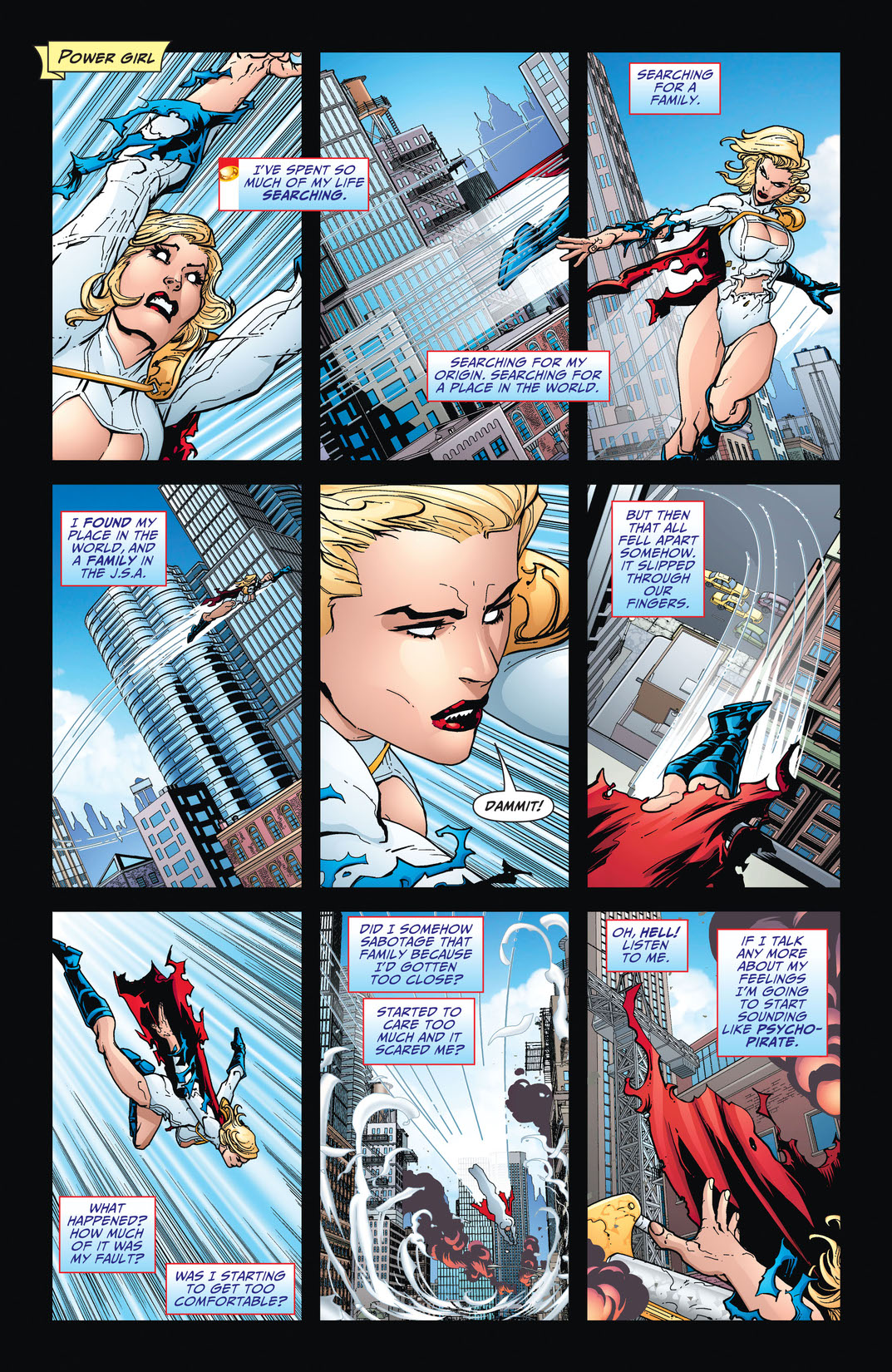 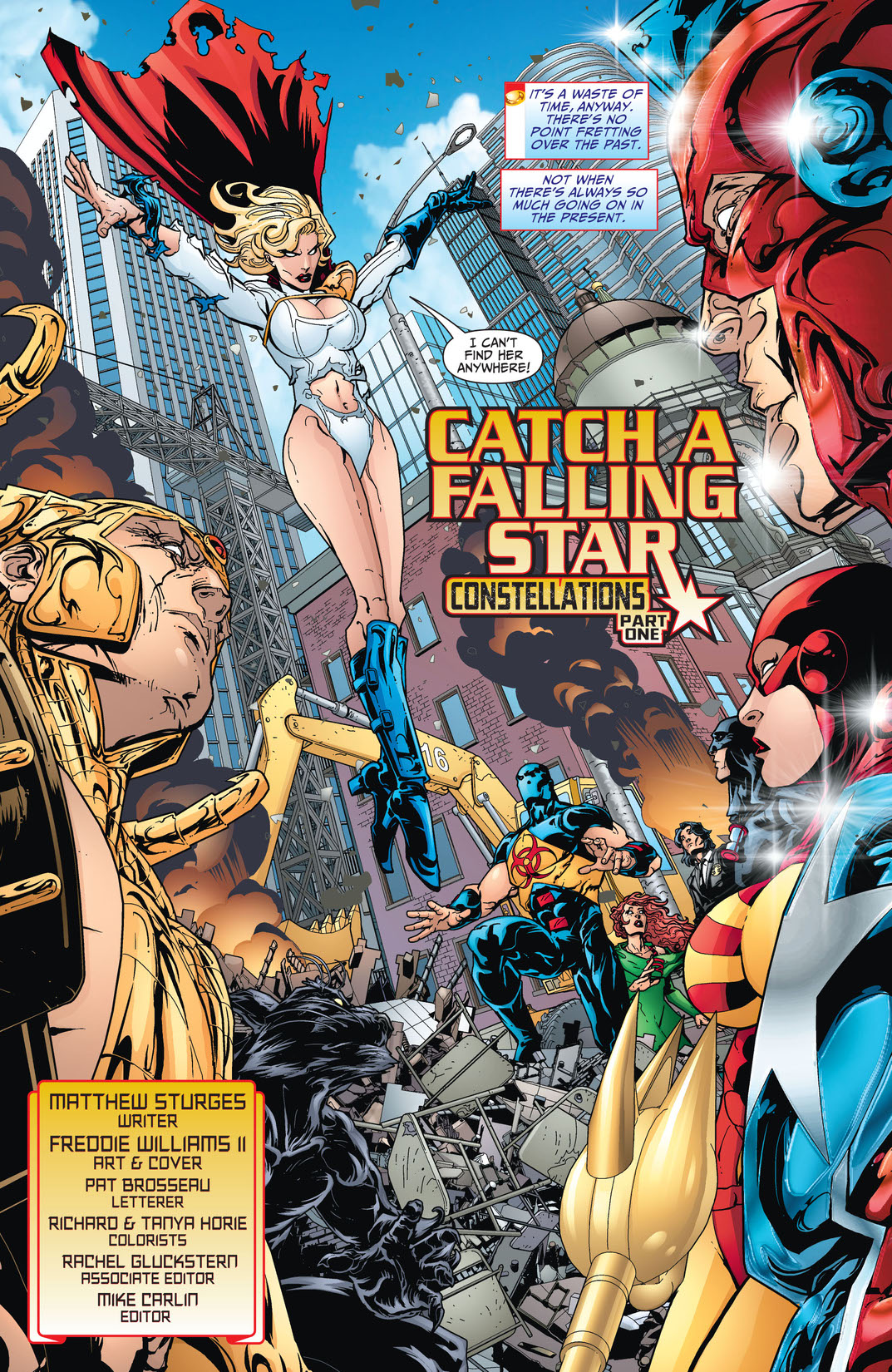 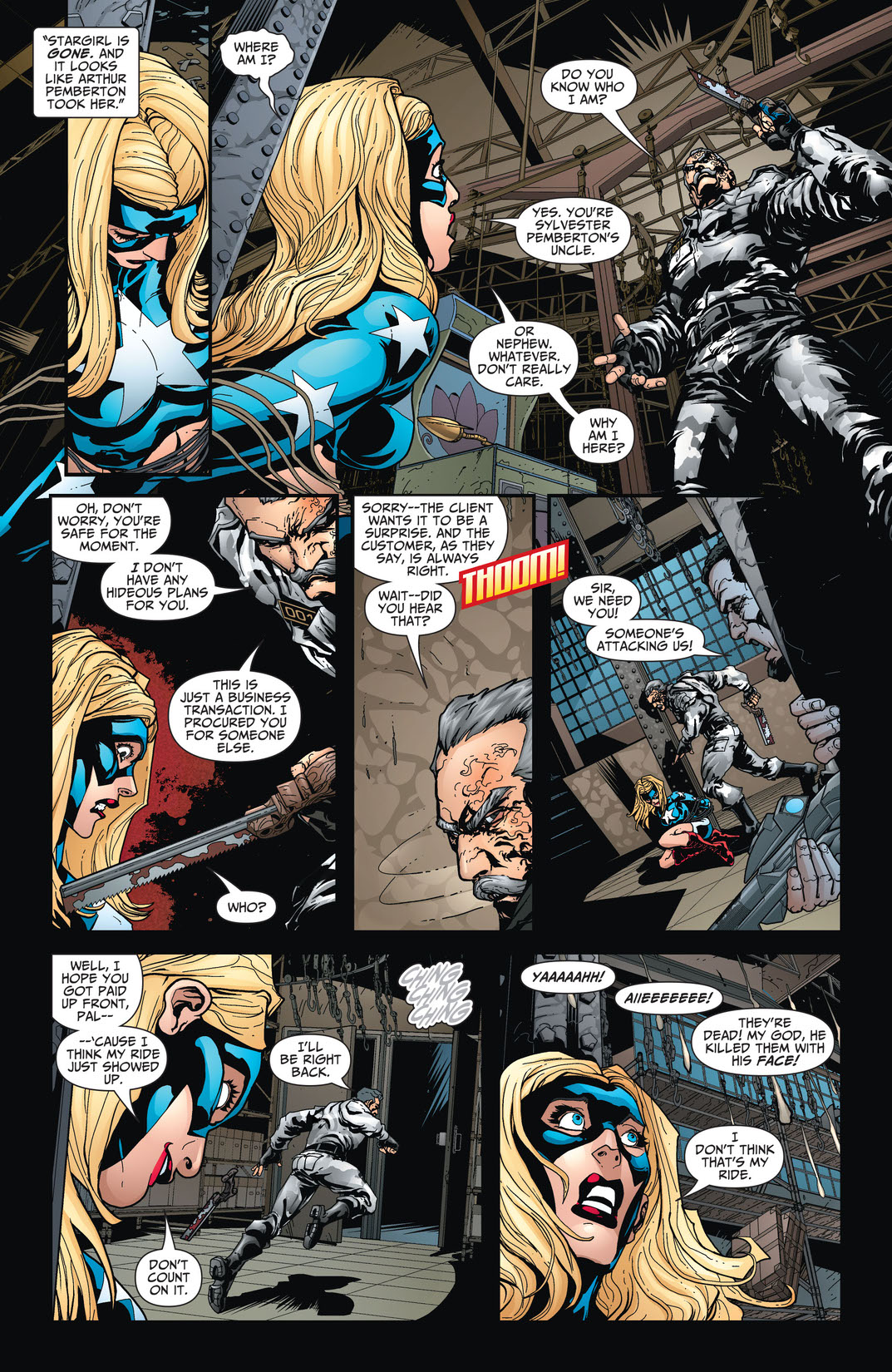 The All-Stars have survived their first major battle, but in the aftermath, one team member is missing without a trace. The mysterious Strike Force has that member captive, but someone else wants the missing All-Star even worse than Strike Force does. 'Constellations' part 2.