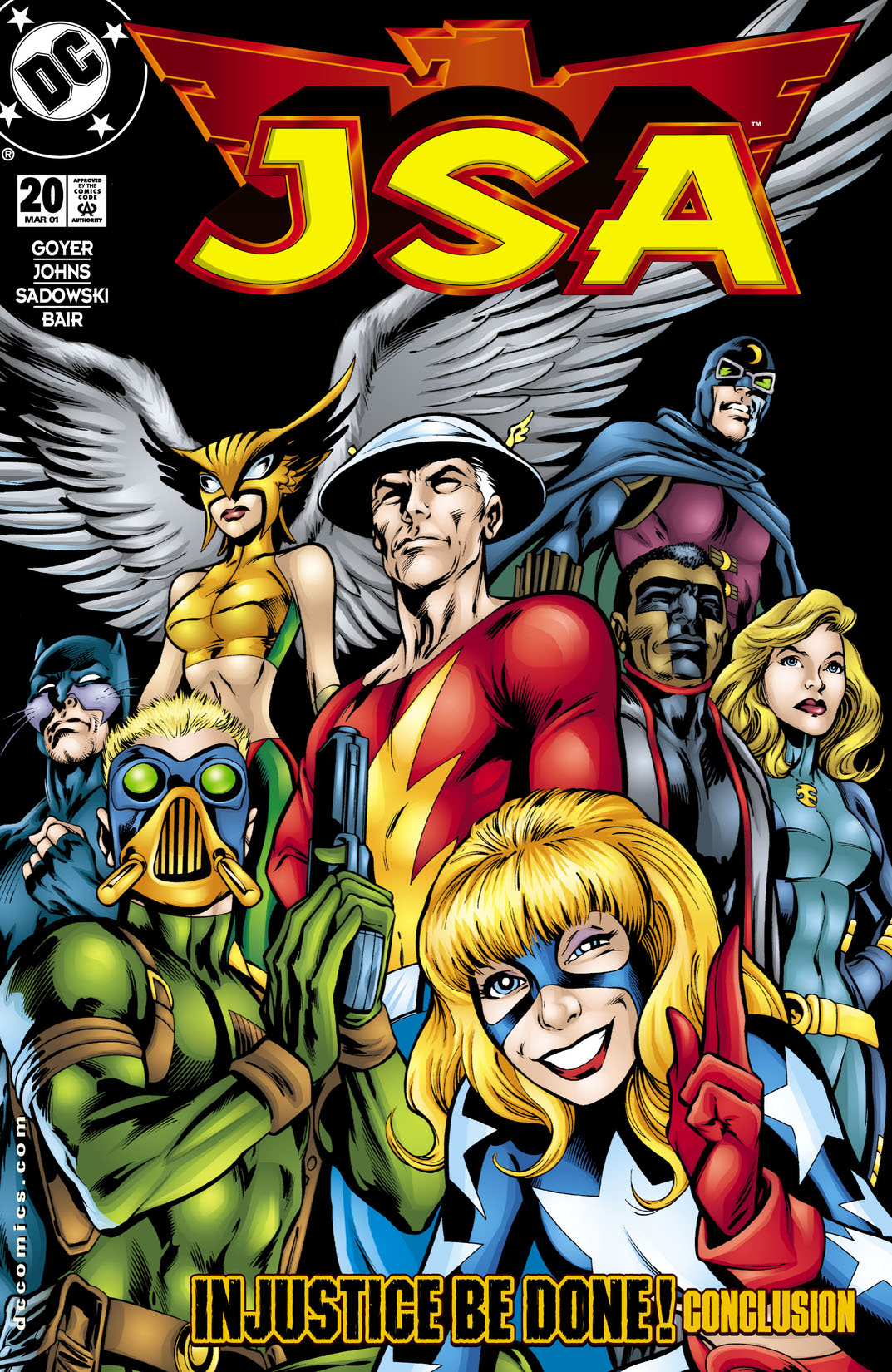 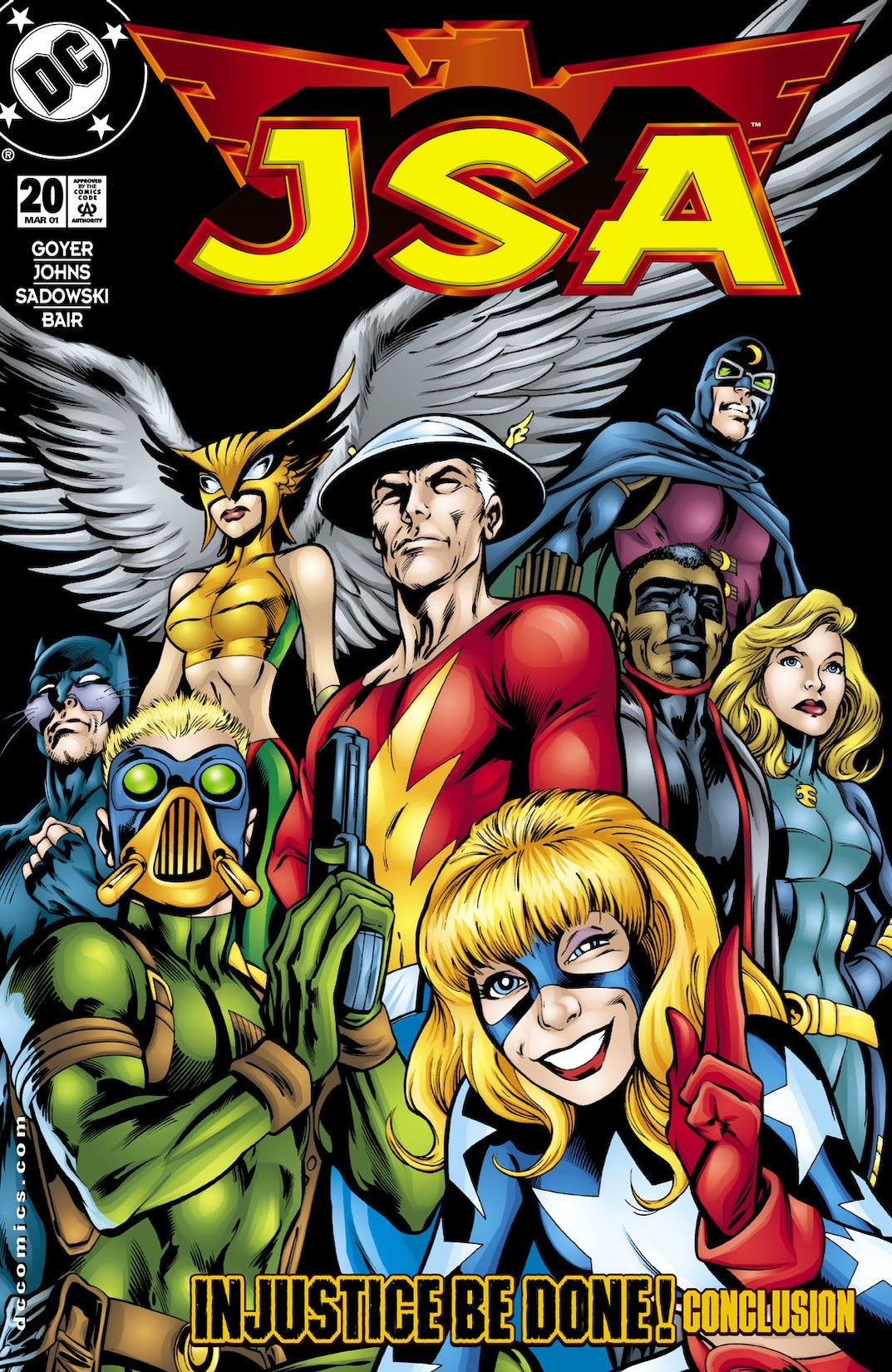 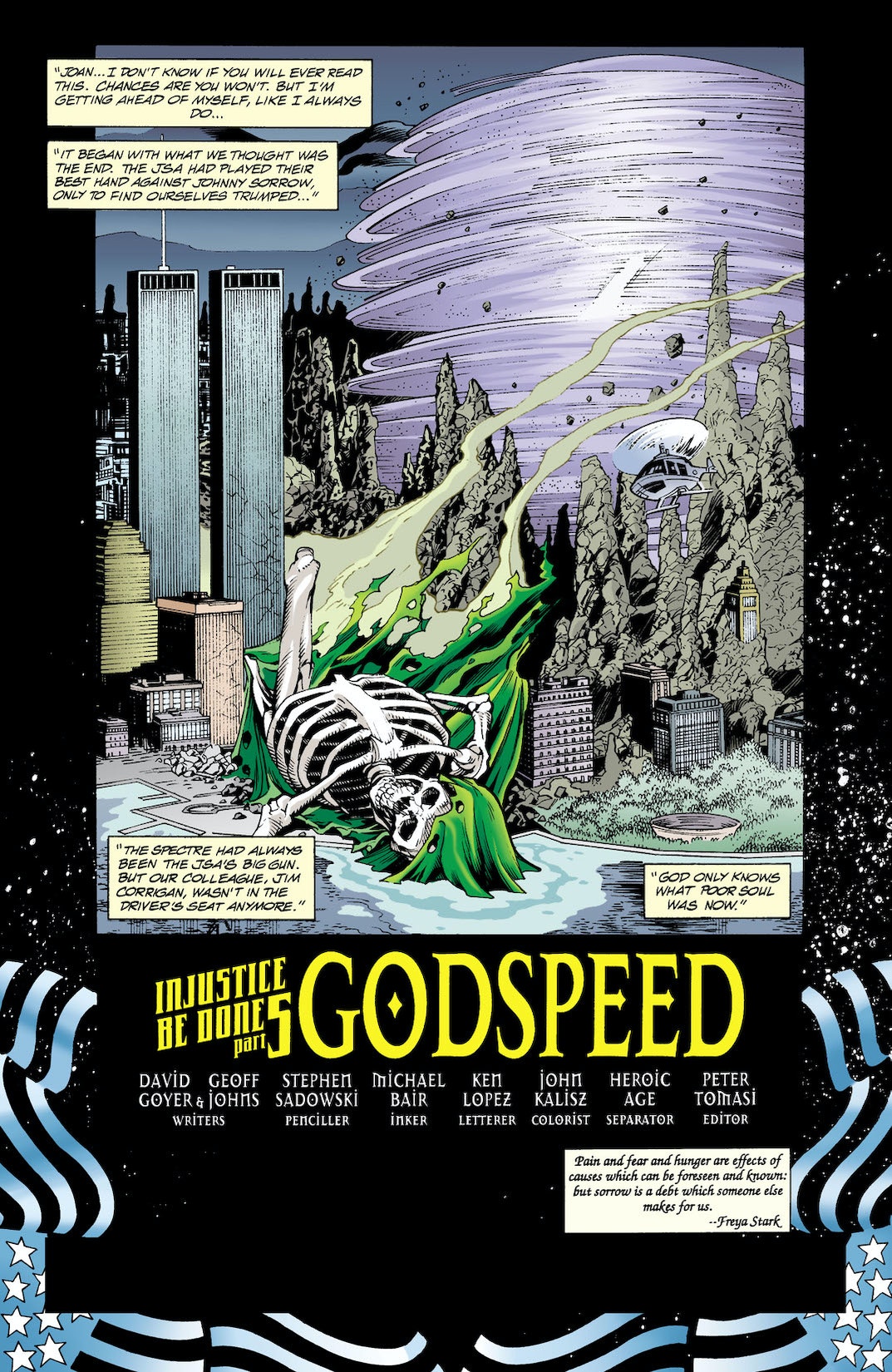 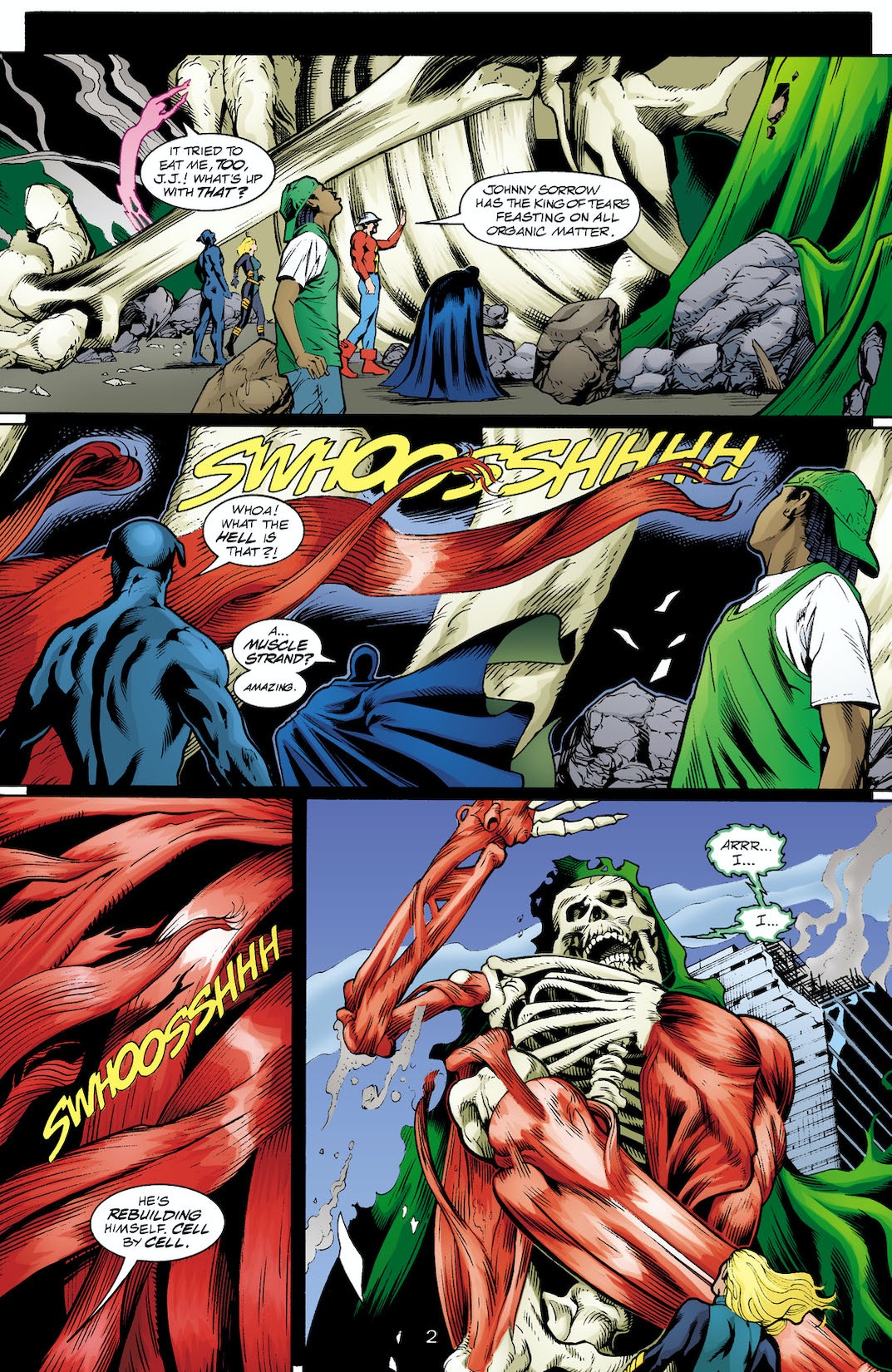 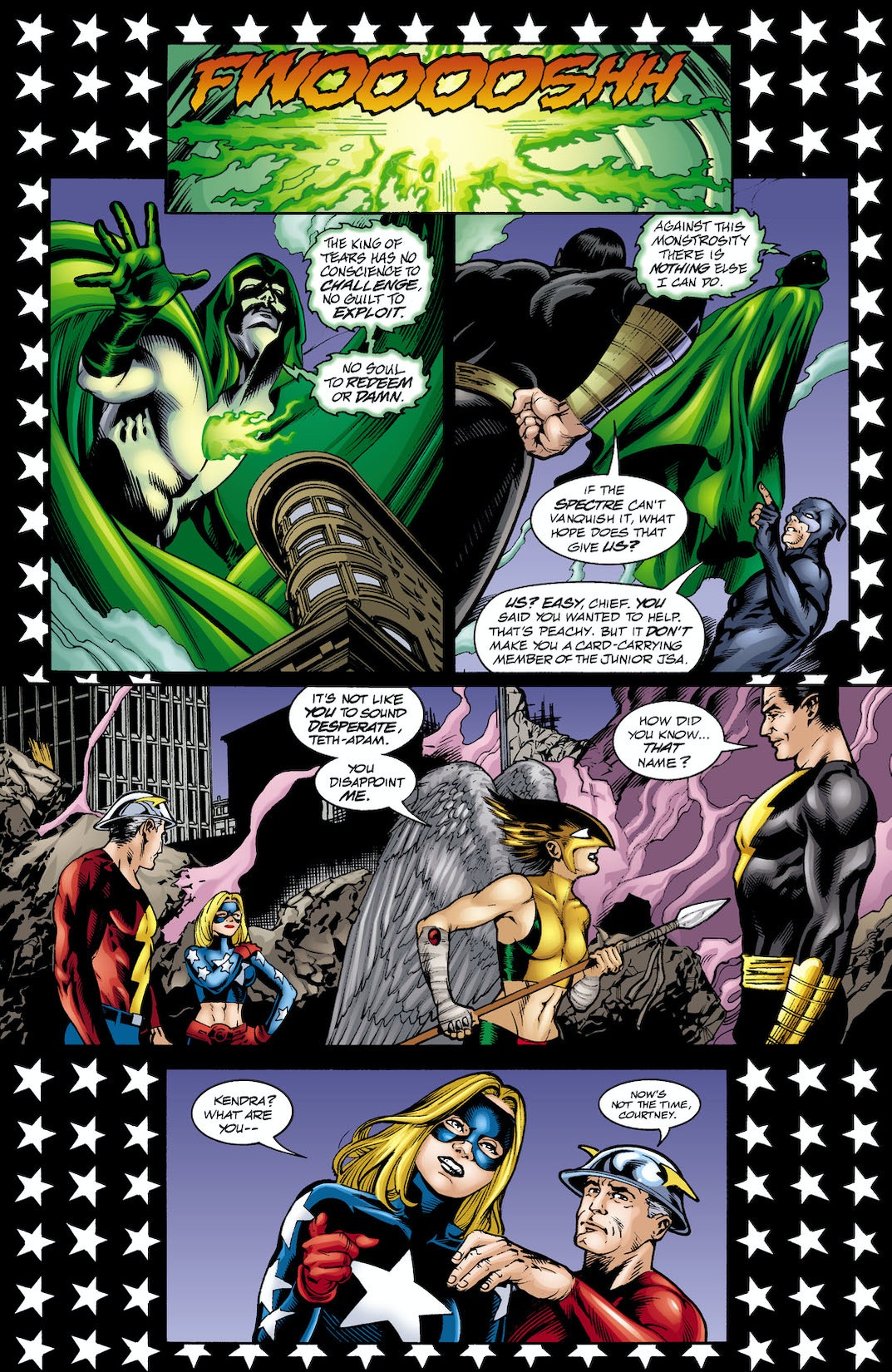 Injustice Be Done' finale! Johnny Sorrow has succeeded in unleashing The King of Tears, and the fate of the entire planet hangs in the balance. The JSA is helpless and must rely on The Spectre. But if The Spectre can't stop the King of Tears, who can?