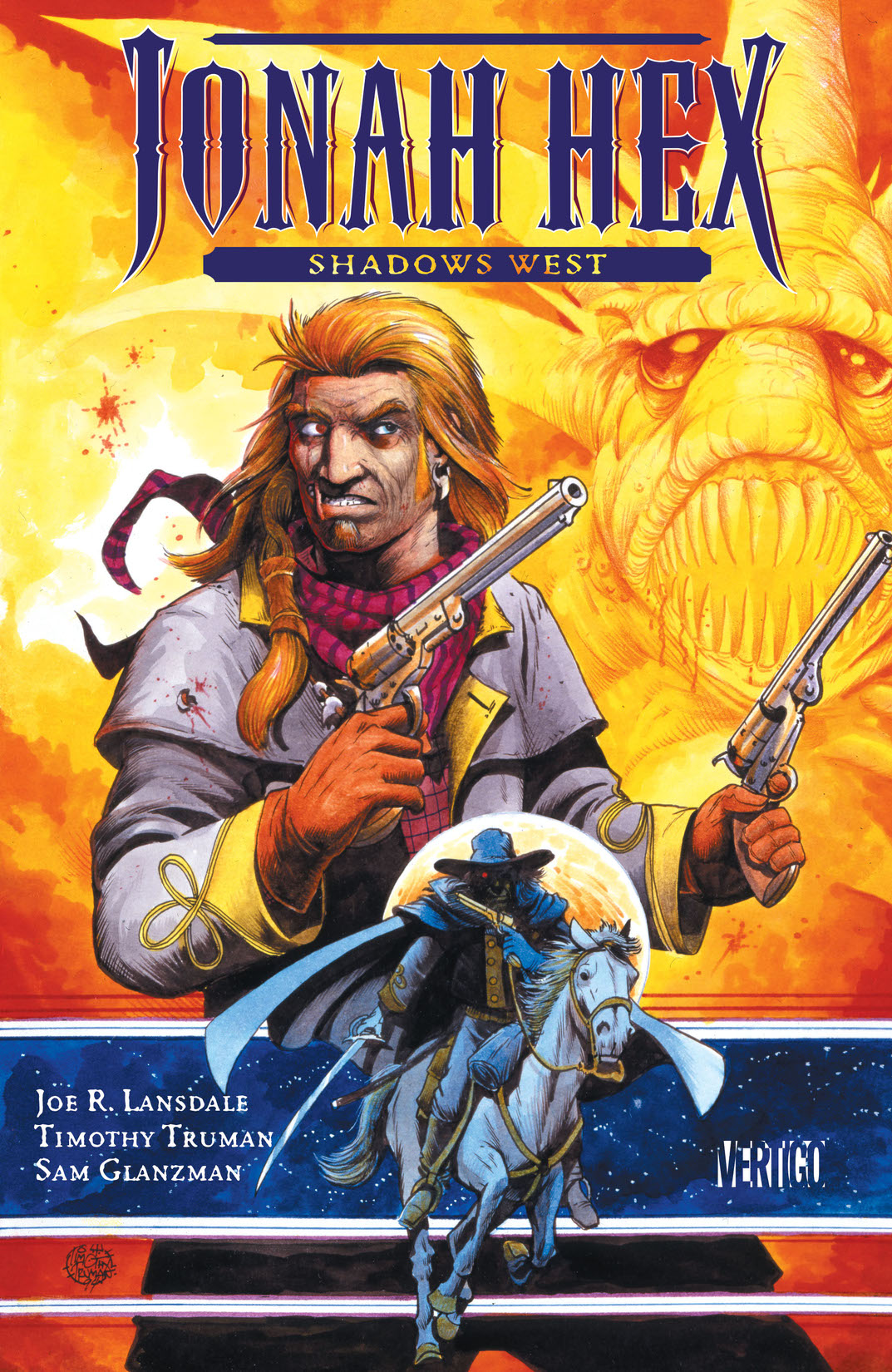 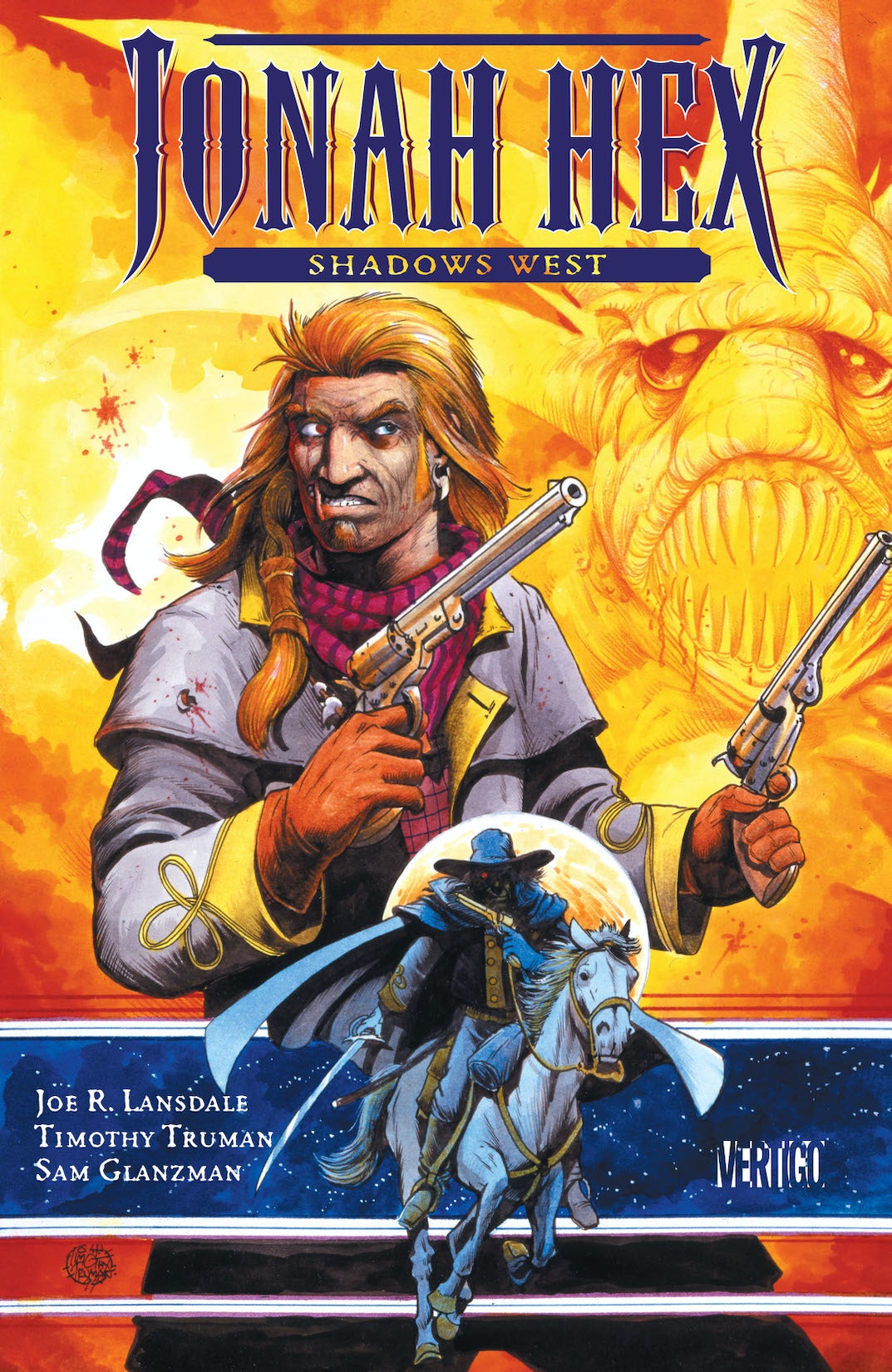 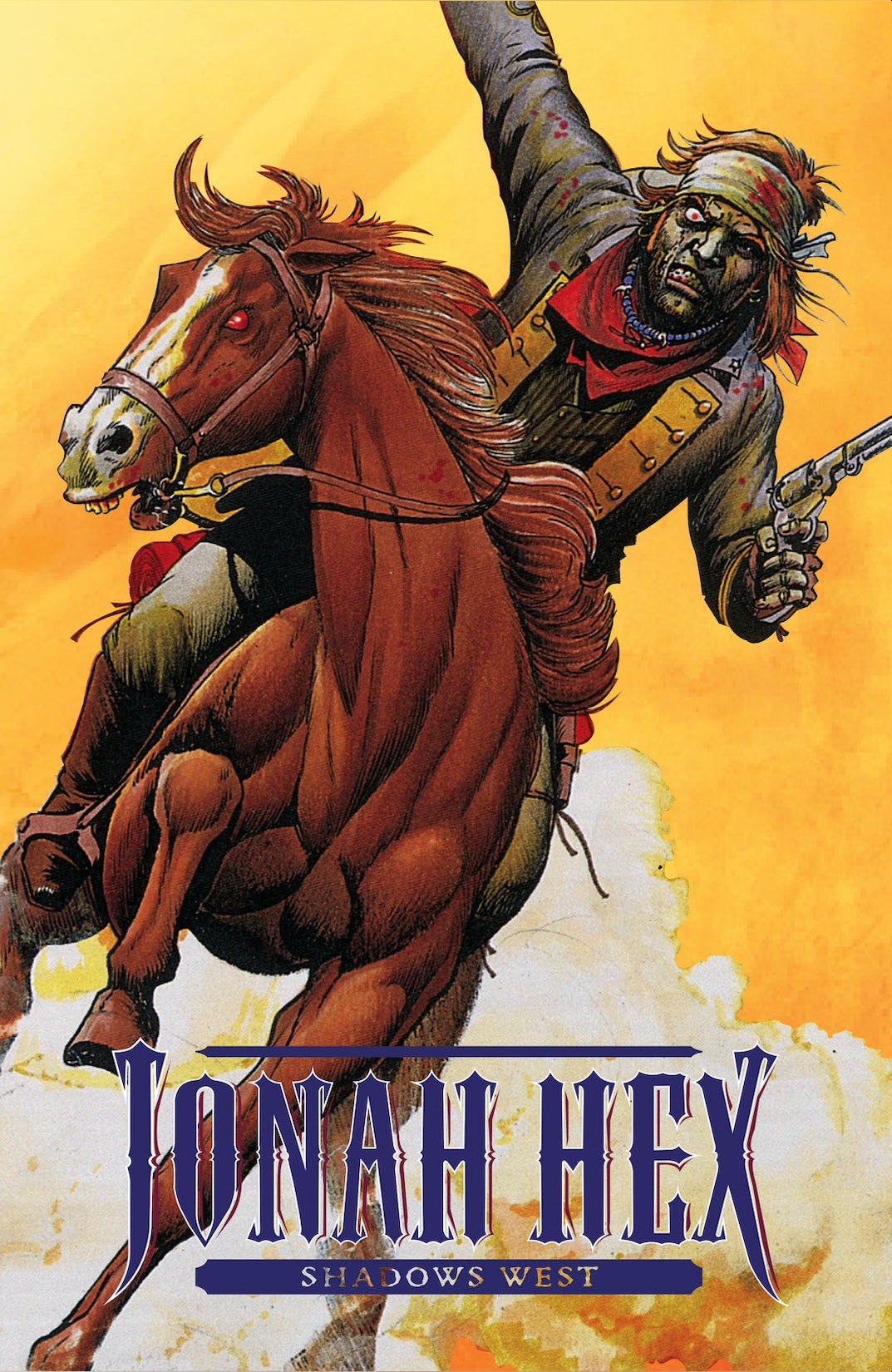 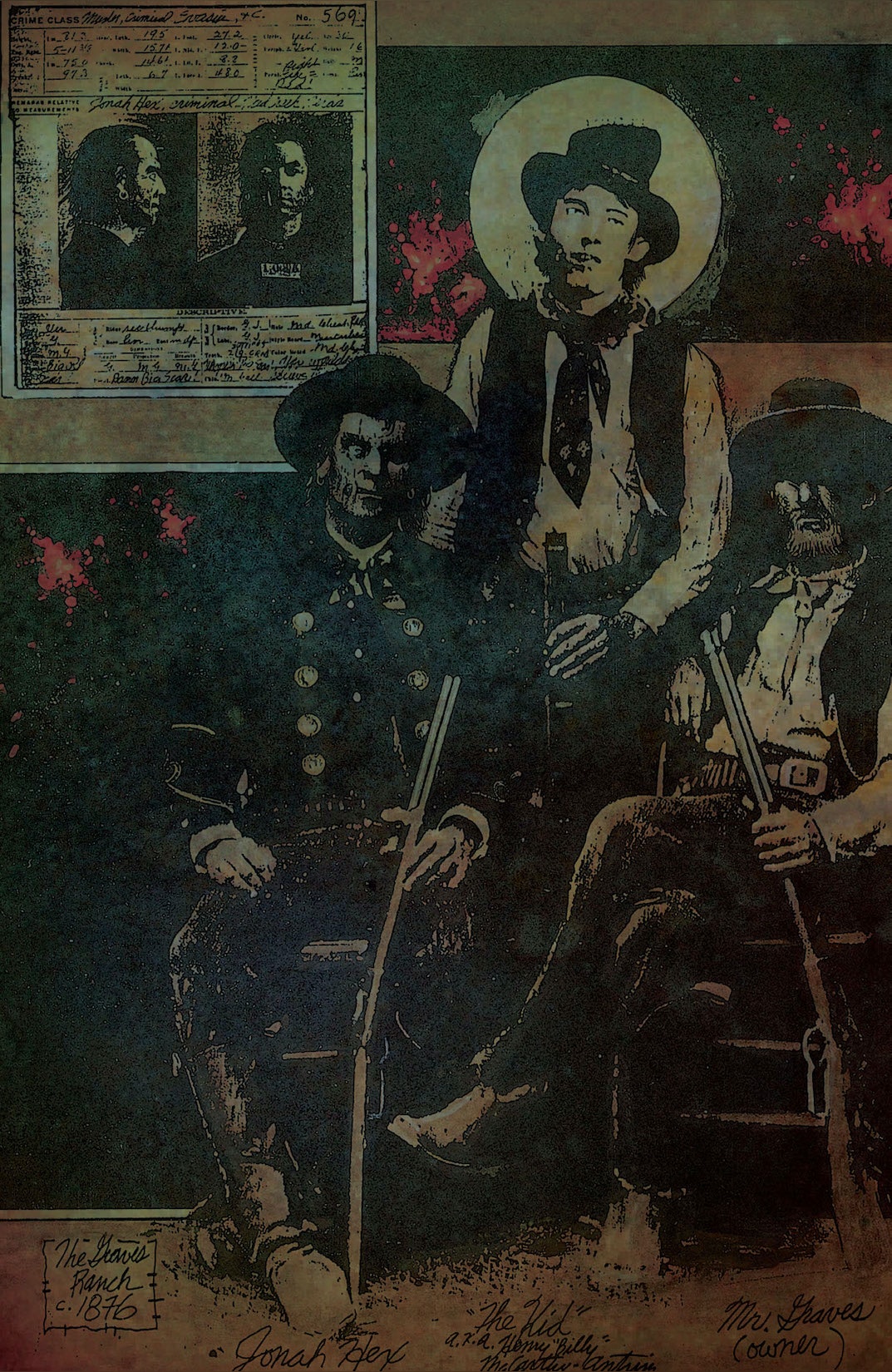 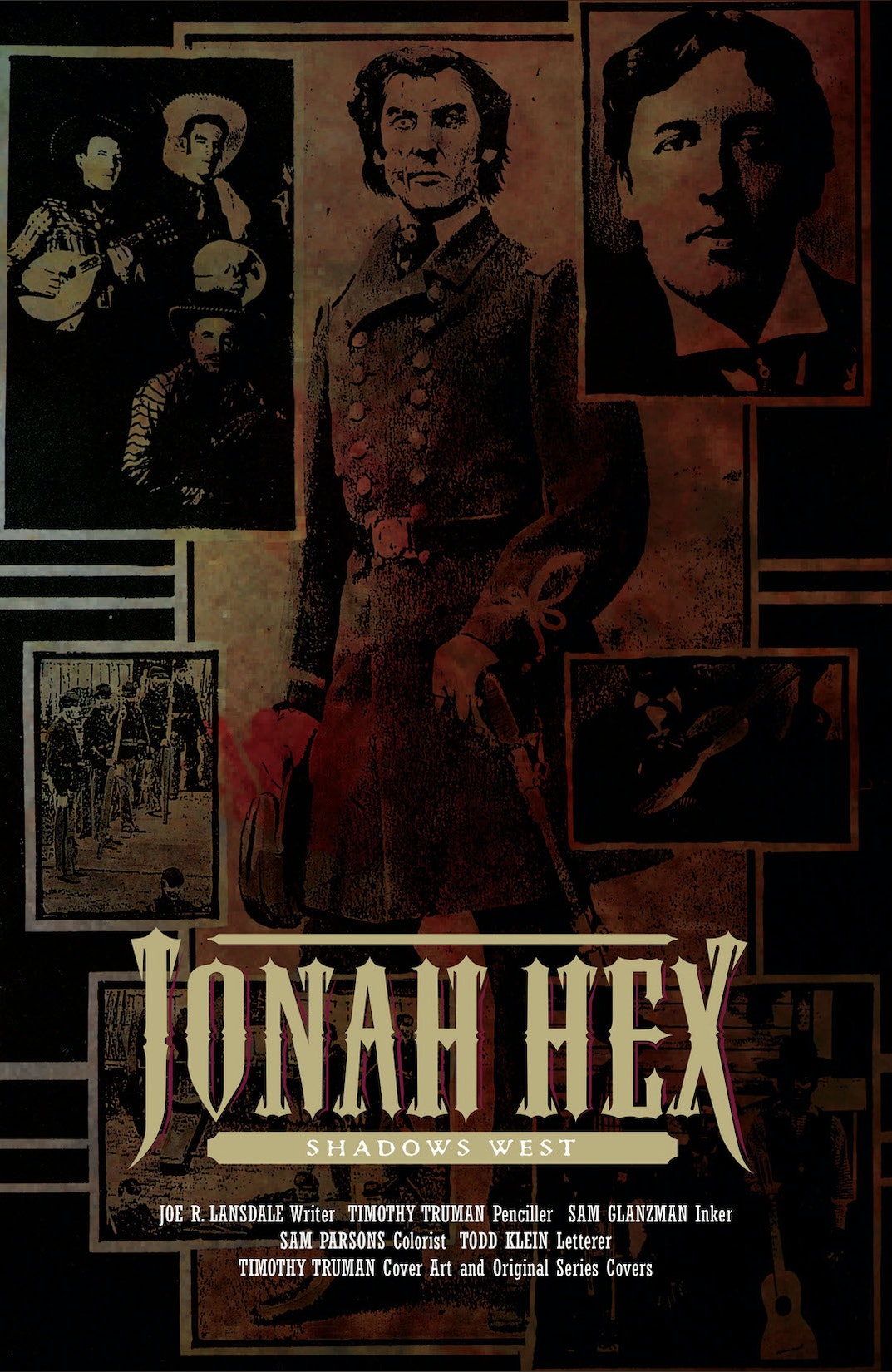 Joe R. Lansdale, the acclaimed horror novelist of such titles as EDGE OF DARK WATER and DEAD AIM, took on DC's famed bounty hunter Jonah Hex in these darkly comic epics from the 1990s. In these twisted tales of the Old West, Hex battles a doctor determined to transform him into a zombie, joins up with Buffalo Will's (yes, Will's) Wild West Show and learns the dark secret behind the existence of a demonic baby, and discovers an ancient race of man-eating worms from beneath the earth. Collects JONAH HEX: TWO-GUN MOJO #1-5, JONAH HEX: SHADOWS WEST #1-3 and JONAH HEX: RIDERS OF THE WORM AND SUCH #1-5.