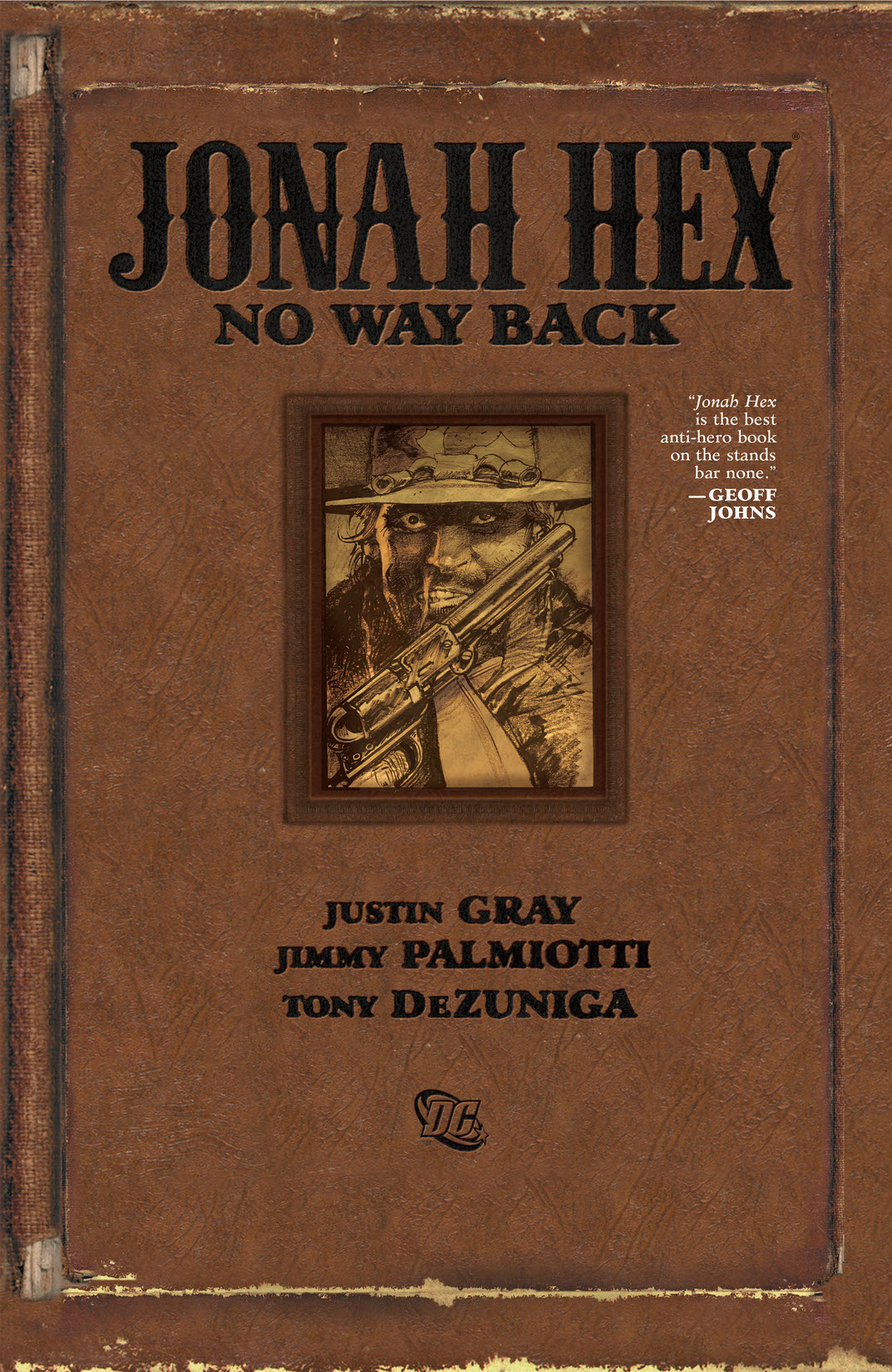 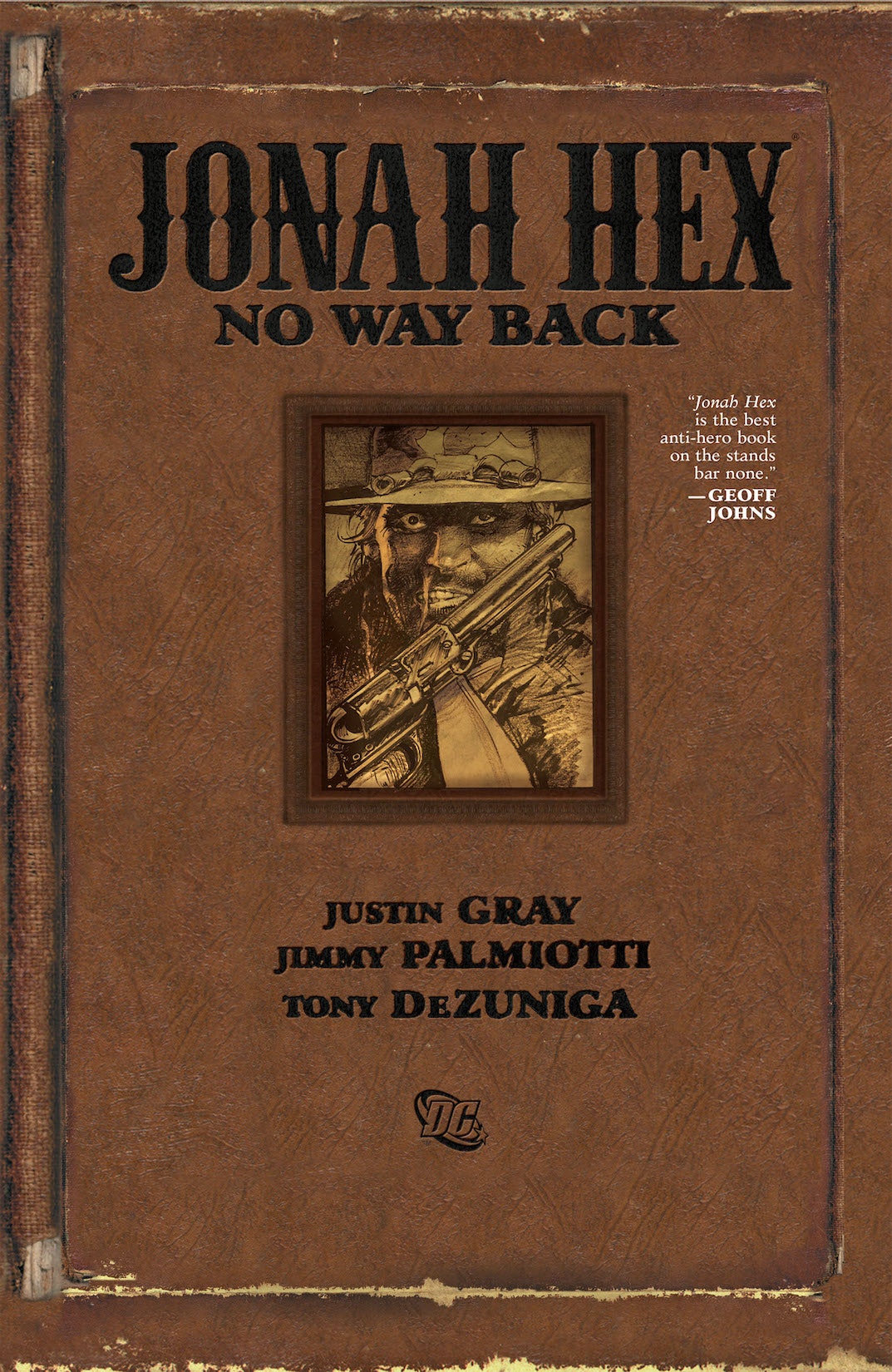 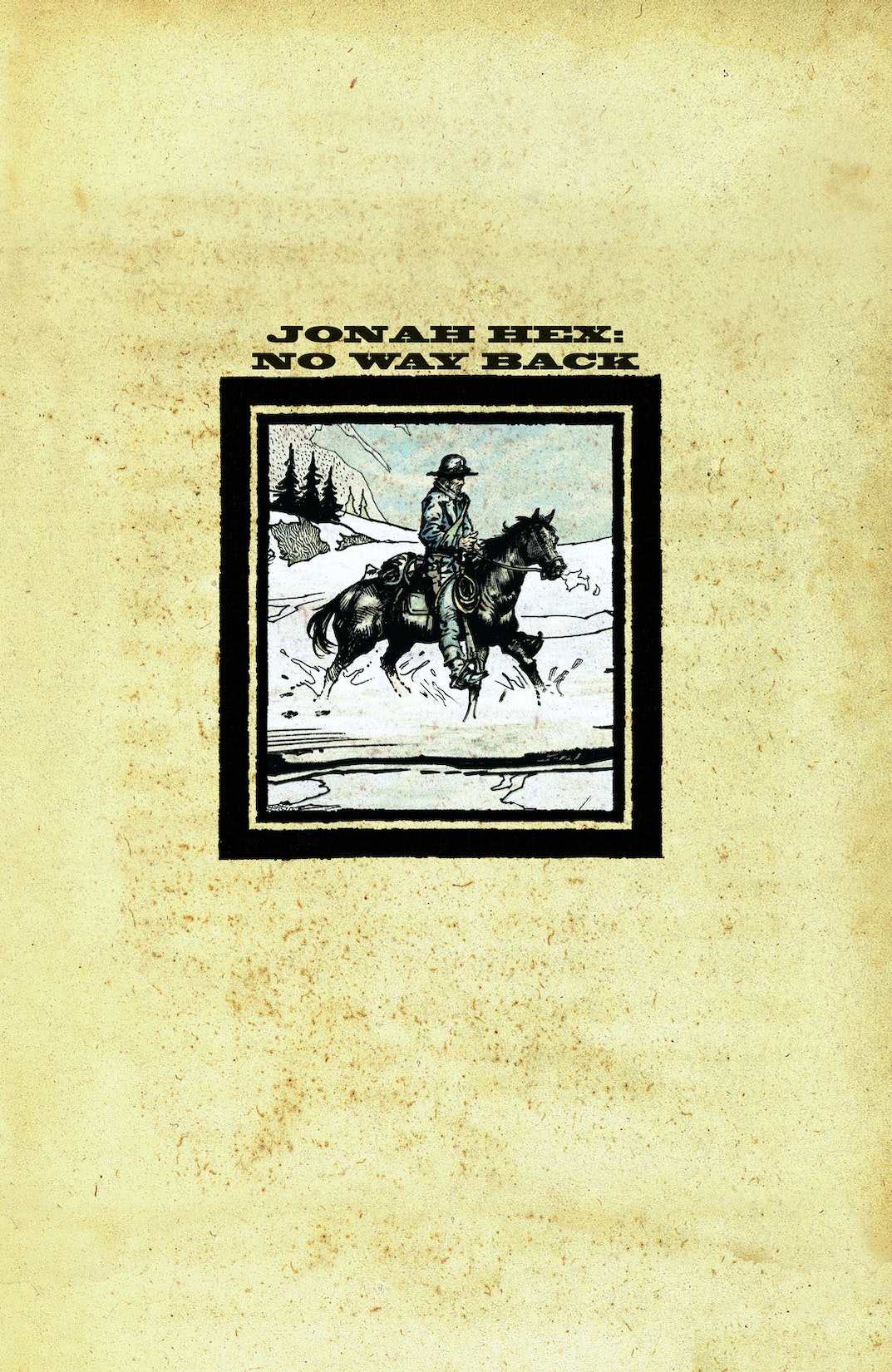 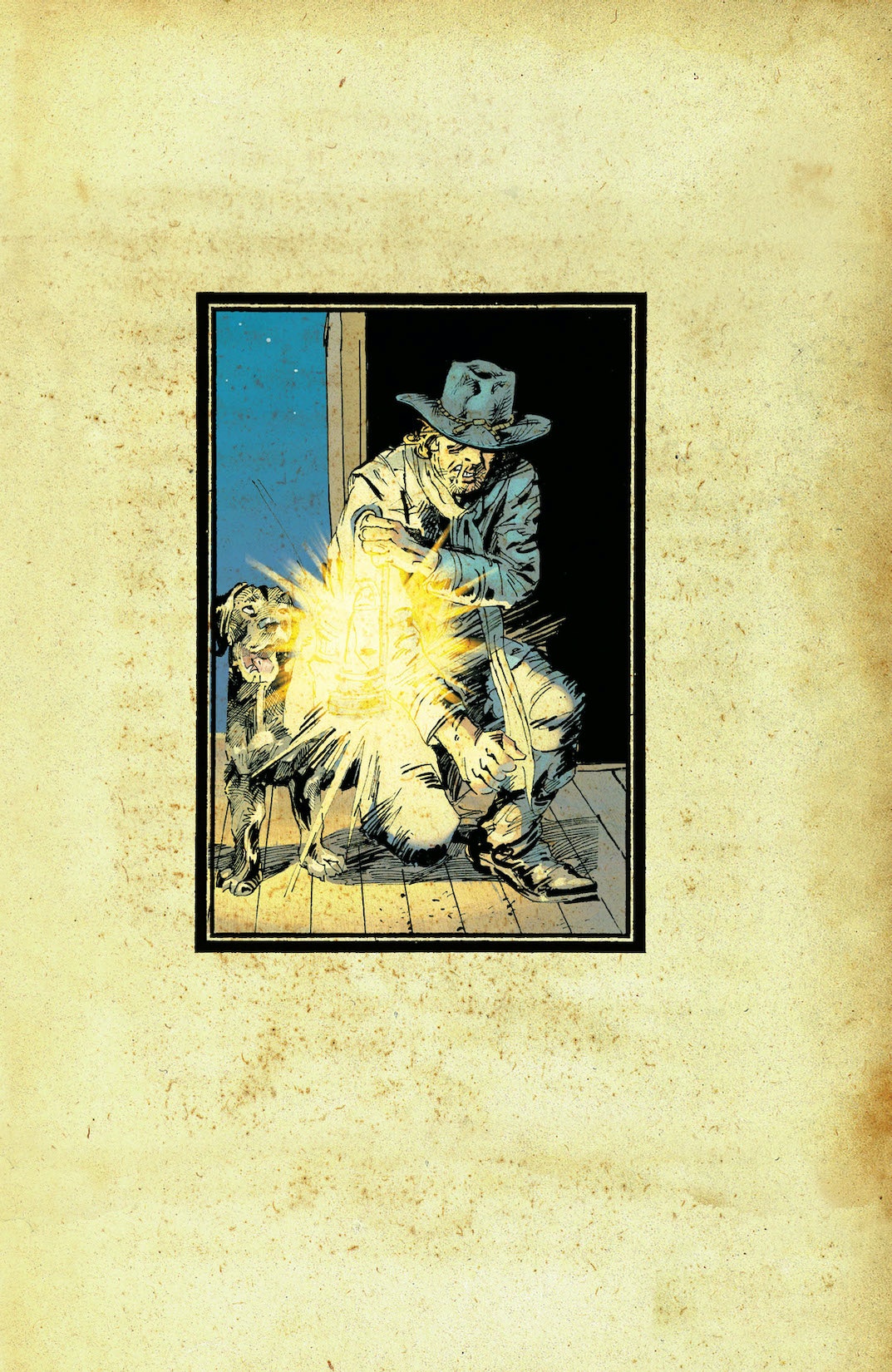 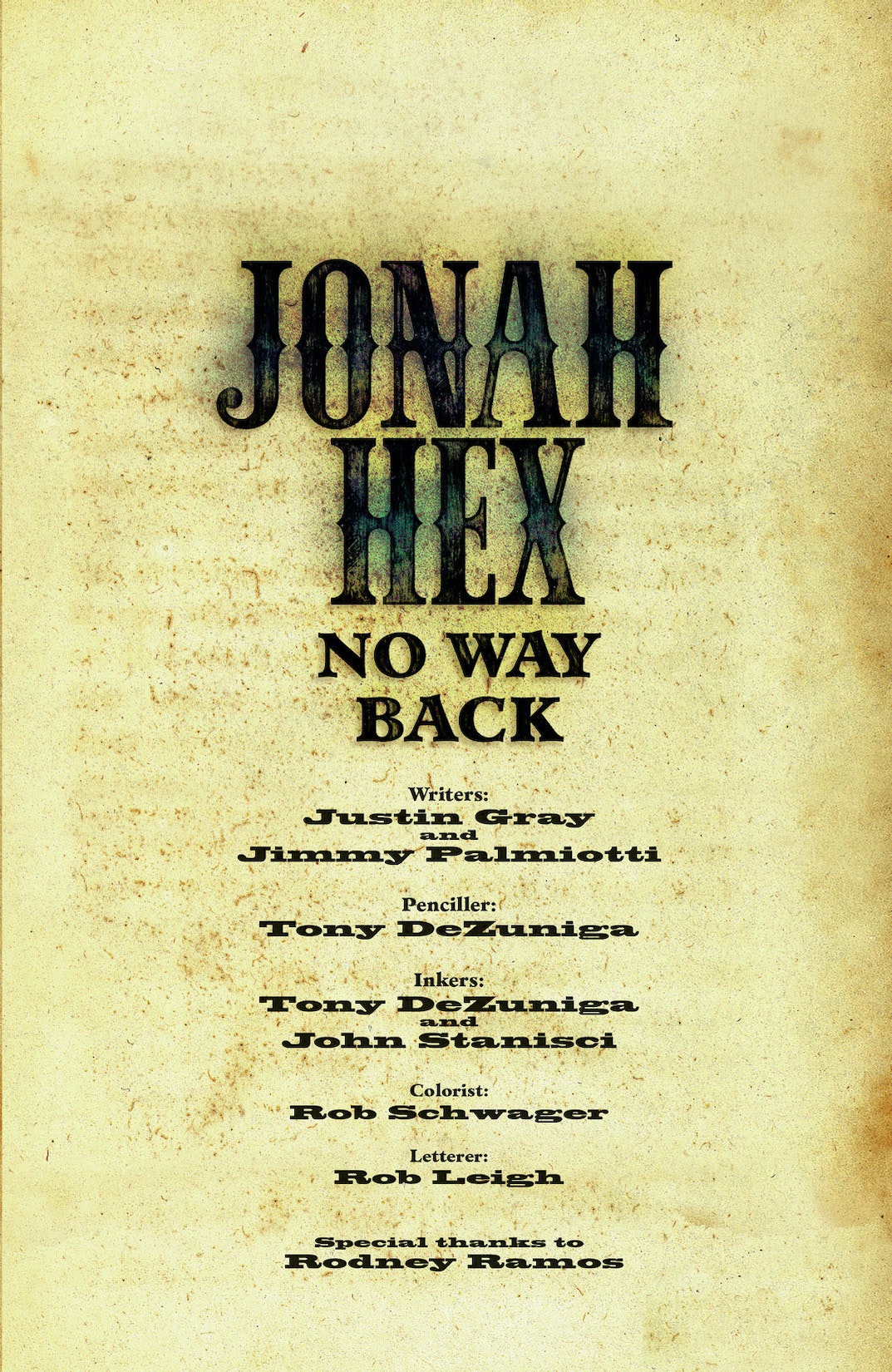 Jonah Hex: No Way Back

Jonah Hex: No Way Back

One of the most feared bounty hunters in the West, Jonah Hex has spent his entire life roaming from town to town searching for his next paycheck and earning it with a fierceness that's earned him a reputation for being a stern dealer of frontier justice. But behind that hard exterior exists a man who longs for the same comforts as any man - including love. This original graphic novel sets Hex on a collision course with his past and future as he struggles to reconnect with his dying mother and searches for his missing lover Tallulah Black. By the end, the hard-living anti-hero will have to face the truths behind how his upbringing shaped the man he became and decide where to place his fate - in the arms of a woman who cares for him, or in the vast, unforgiving American West he's come to call home. But can he handle family life? Never, in the history of the character, has a story explored the motivations of Jonah Hex more than this self-contained tale from regular monthly JONAH HEX writers Jimmy Palmiotti and Justin Gray and returning artist Tony De Zuniga, one of Hex's original co-creators.