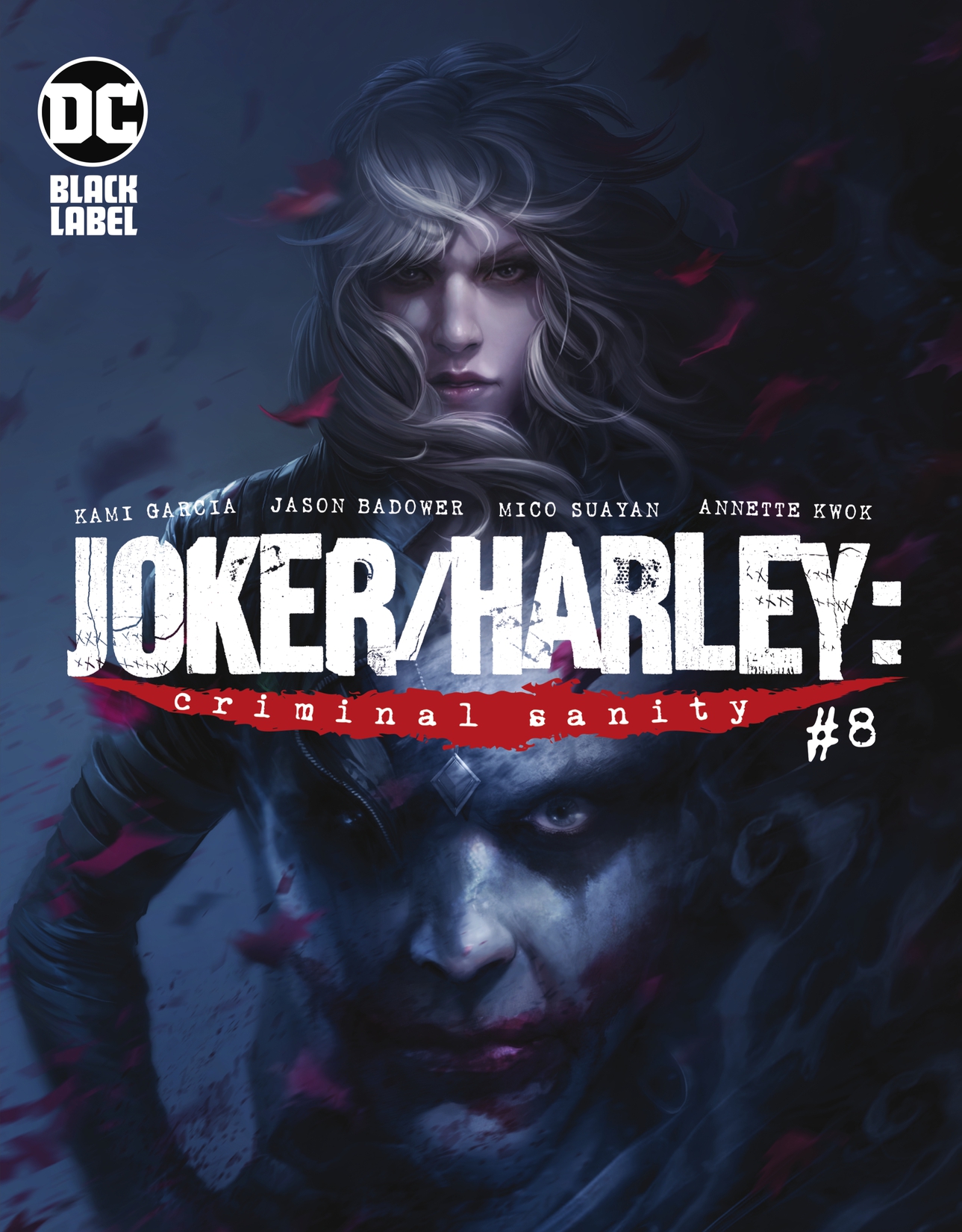 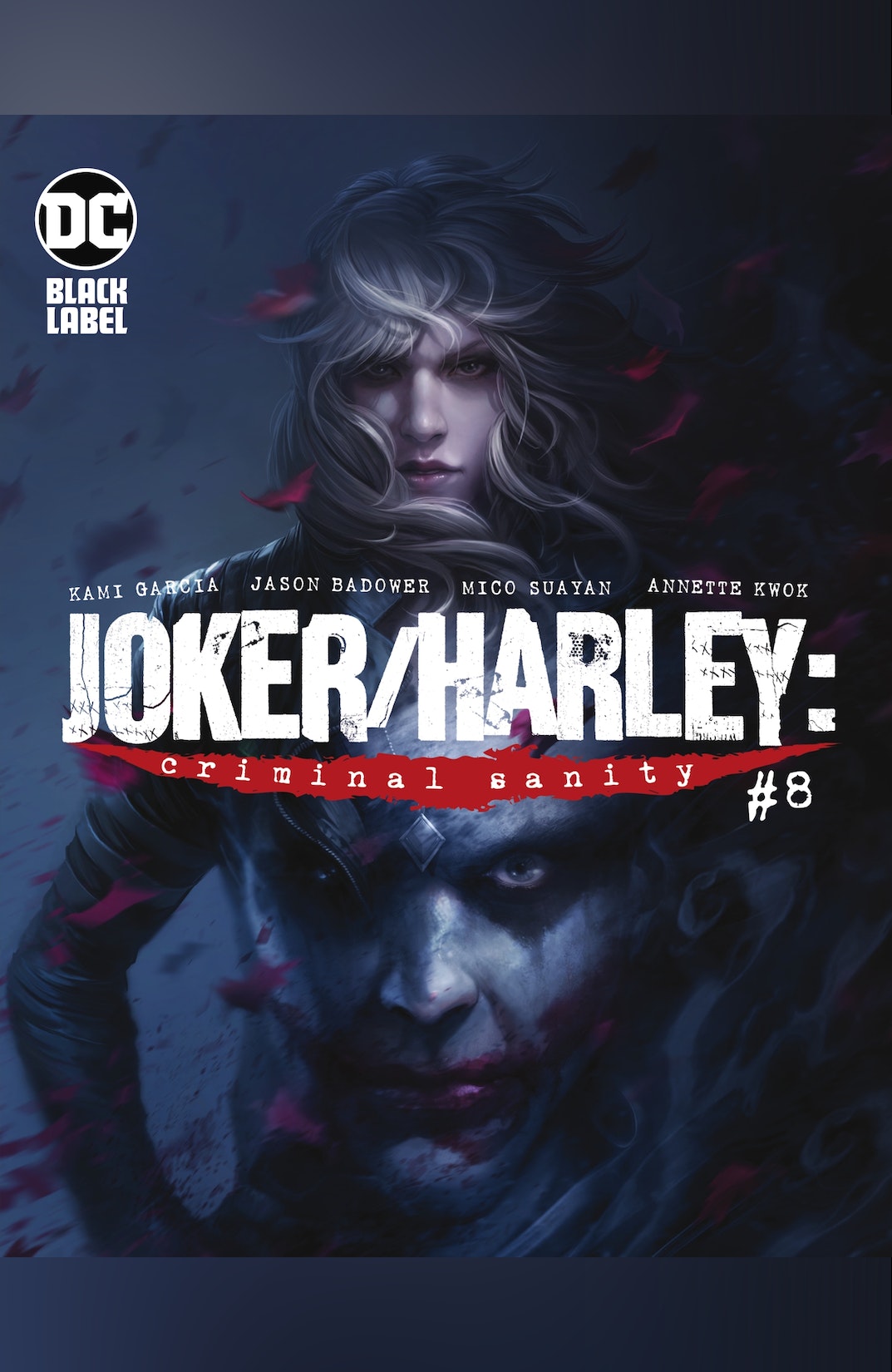 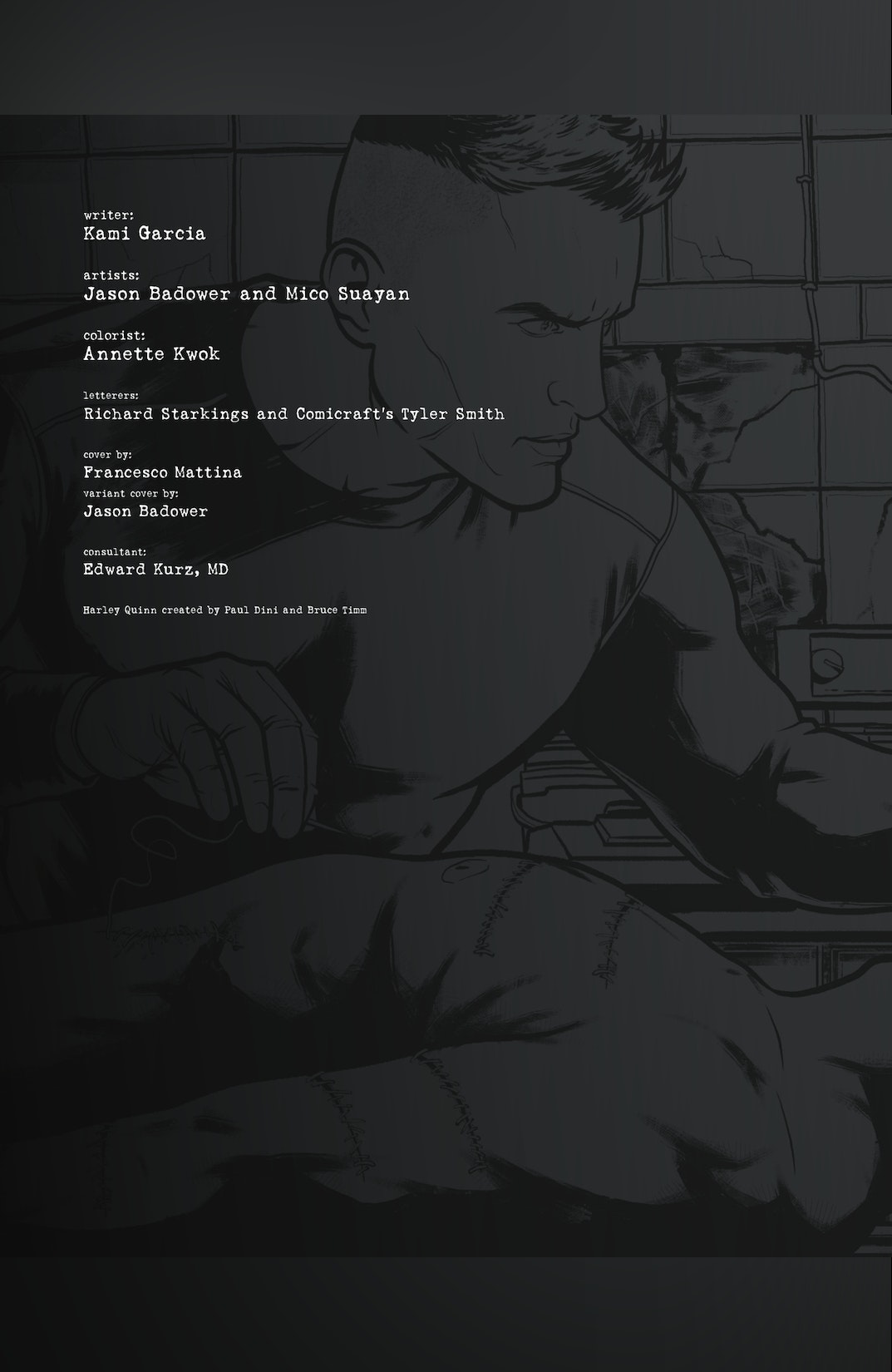 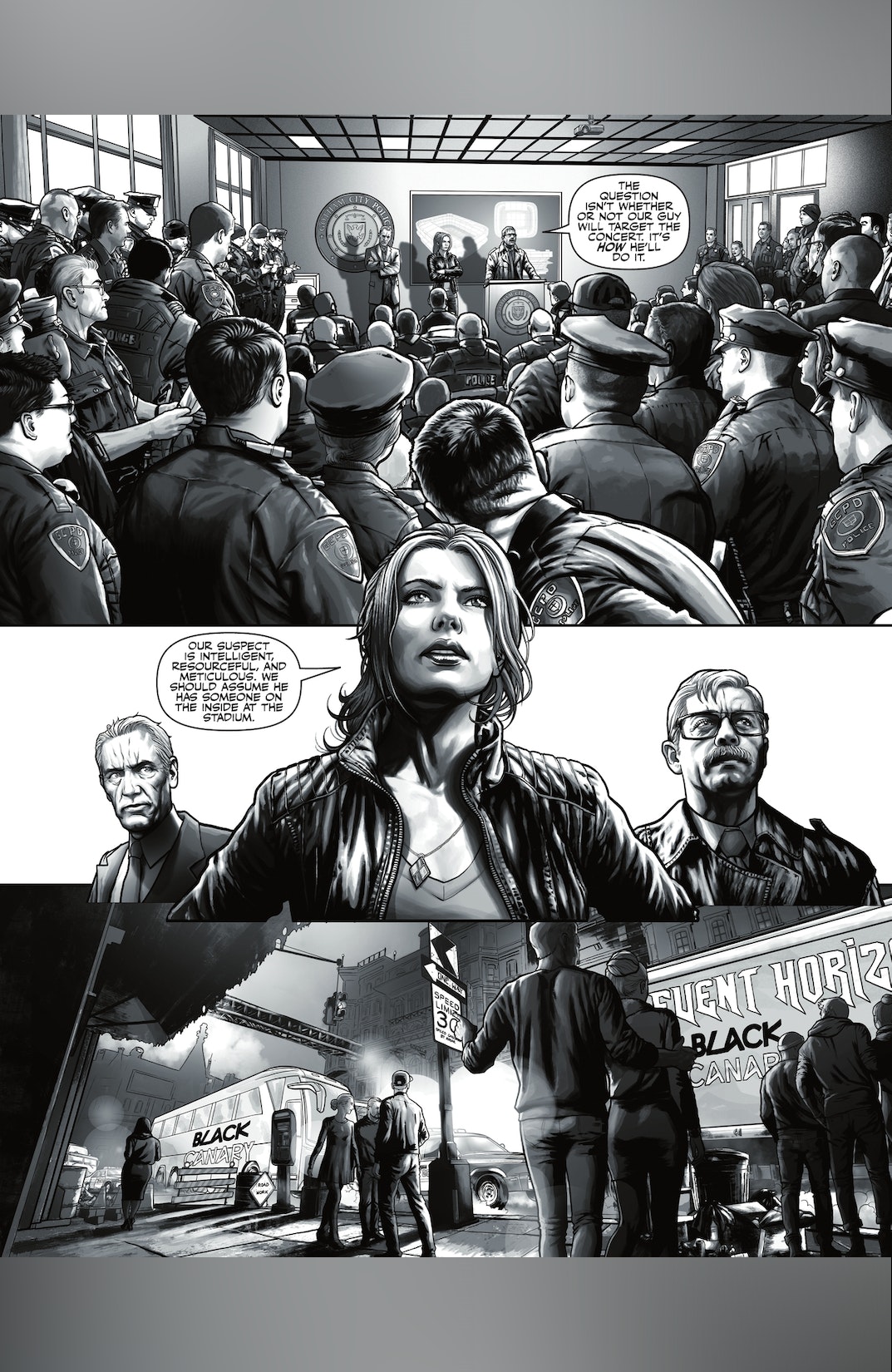 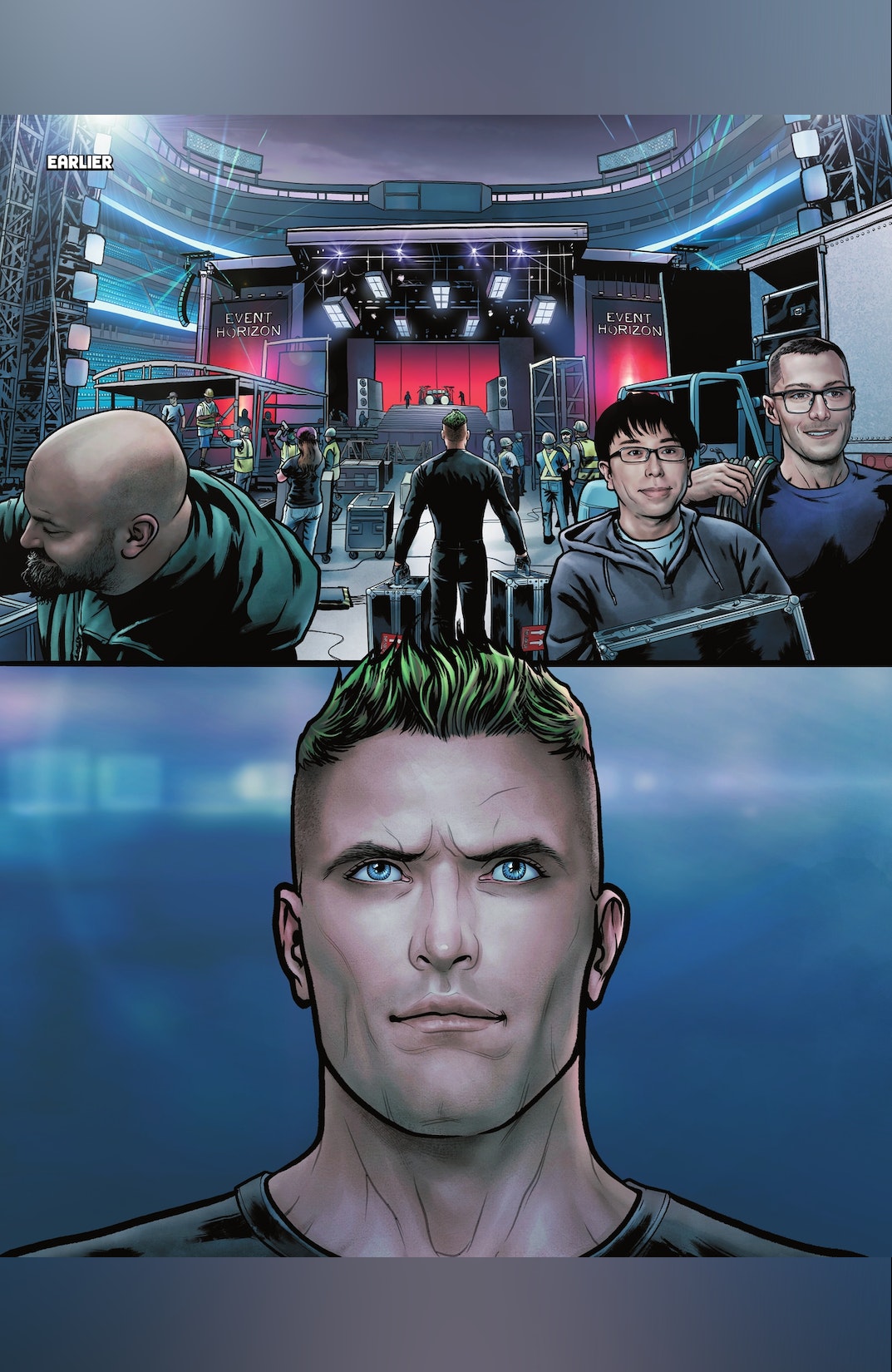 Ready or not, Harley Quinn is in a race against time to end The Joker’s reign of terror. Can she do it before he wreaks havoc in the Gotham Arena…and kills thousands of music fans attending the Event Horizon concert? More importantly, will she do it without ending The Joker’s life-or can she live with the consequences either way?