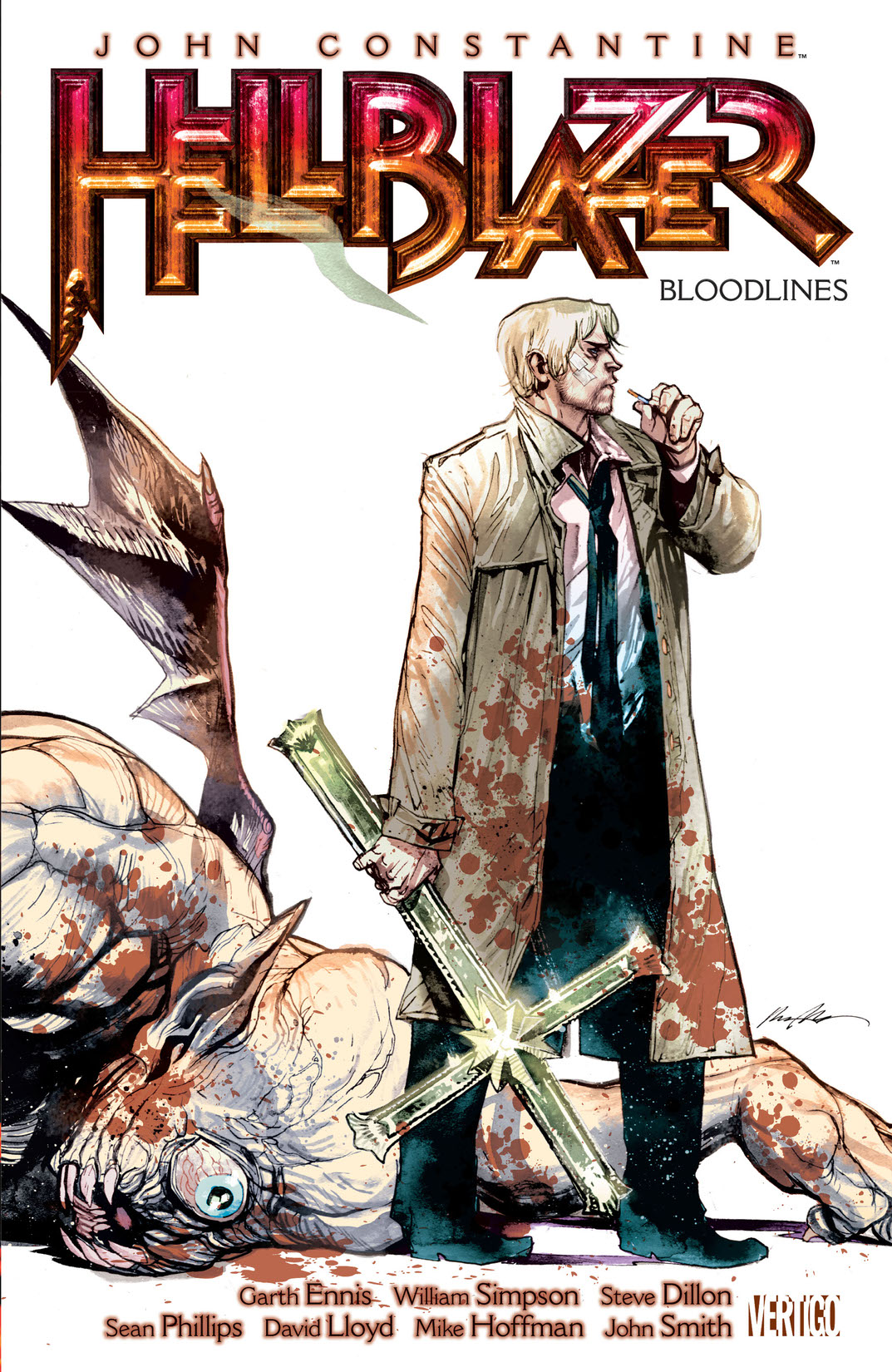 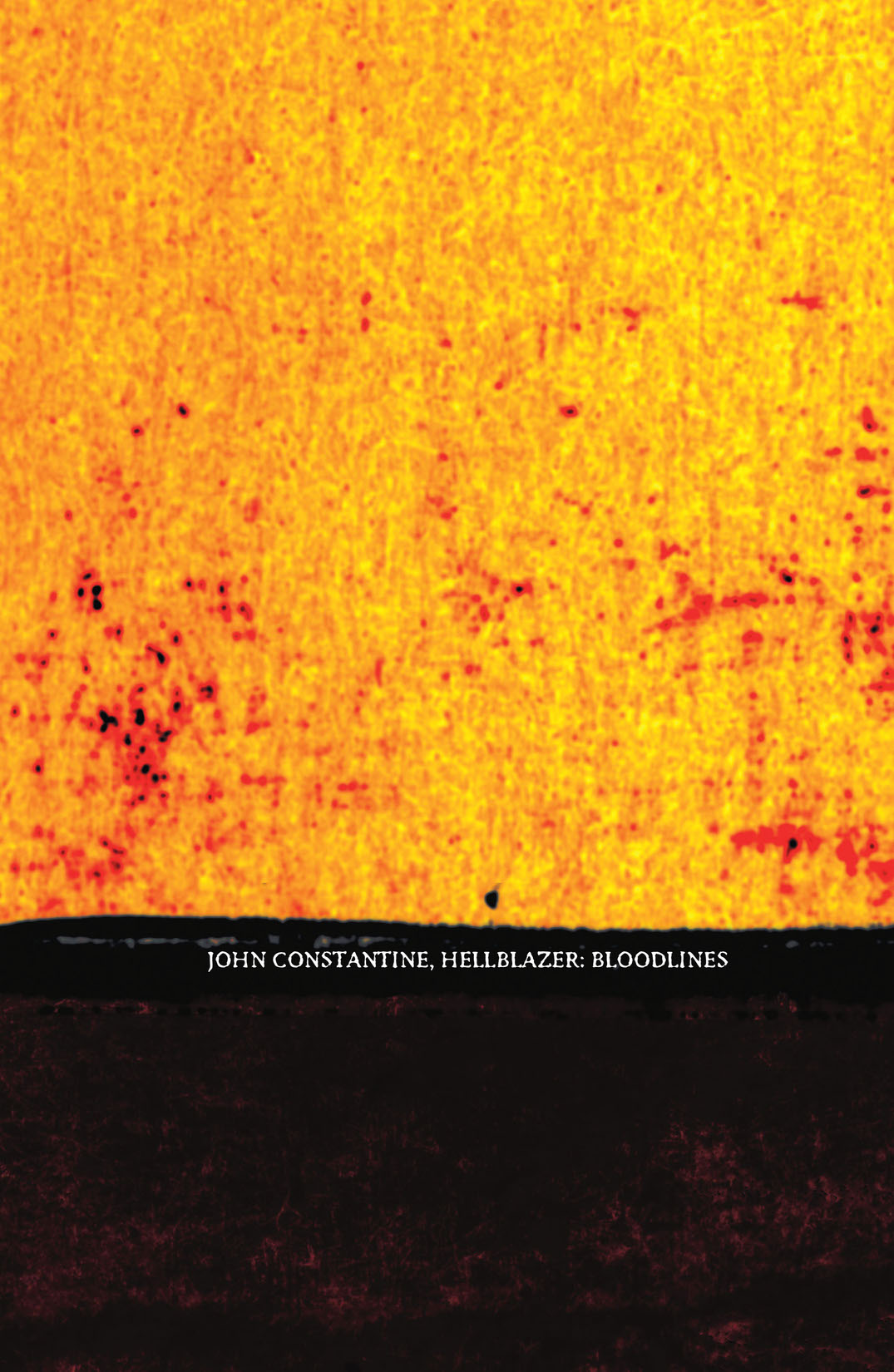 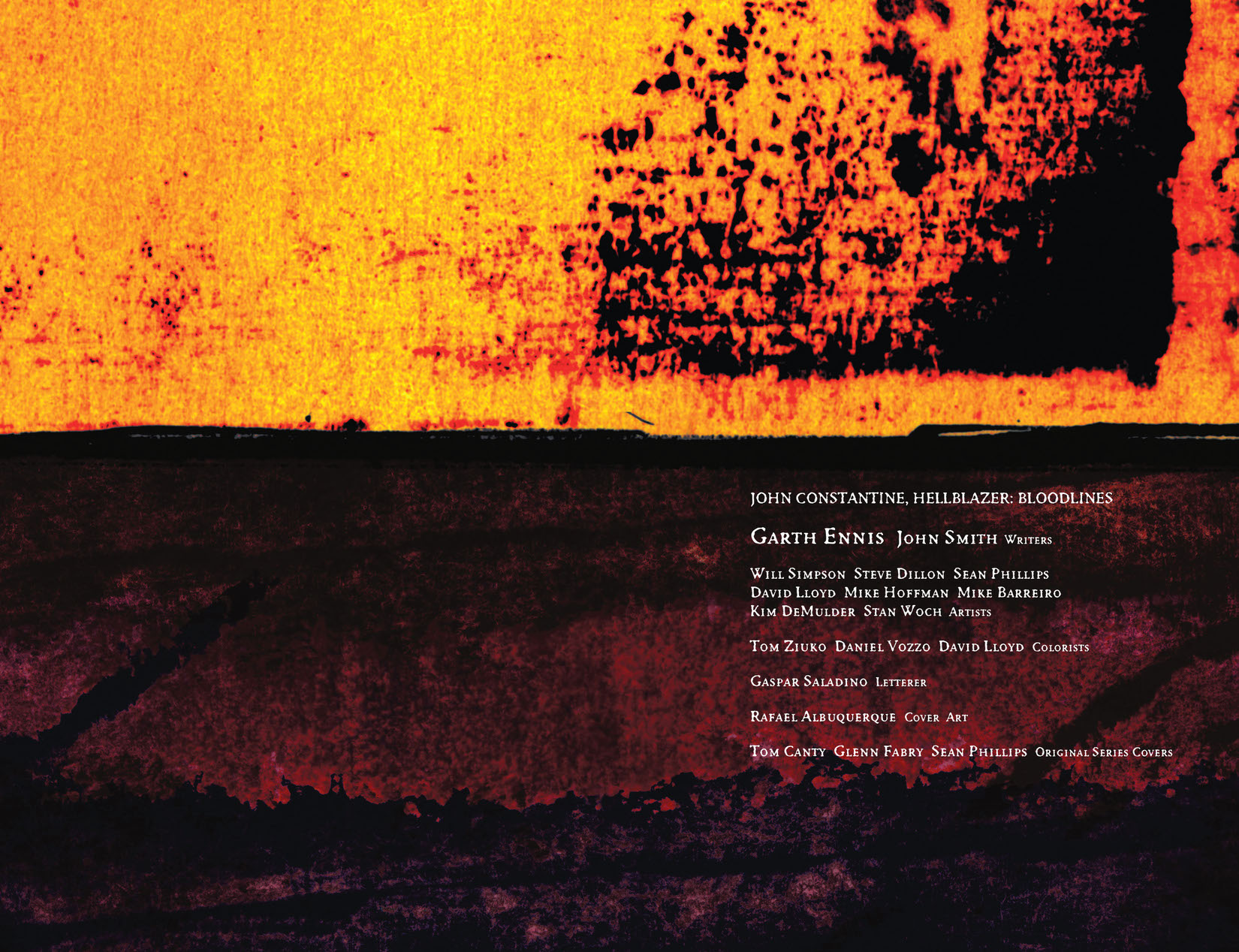 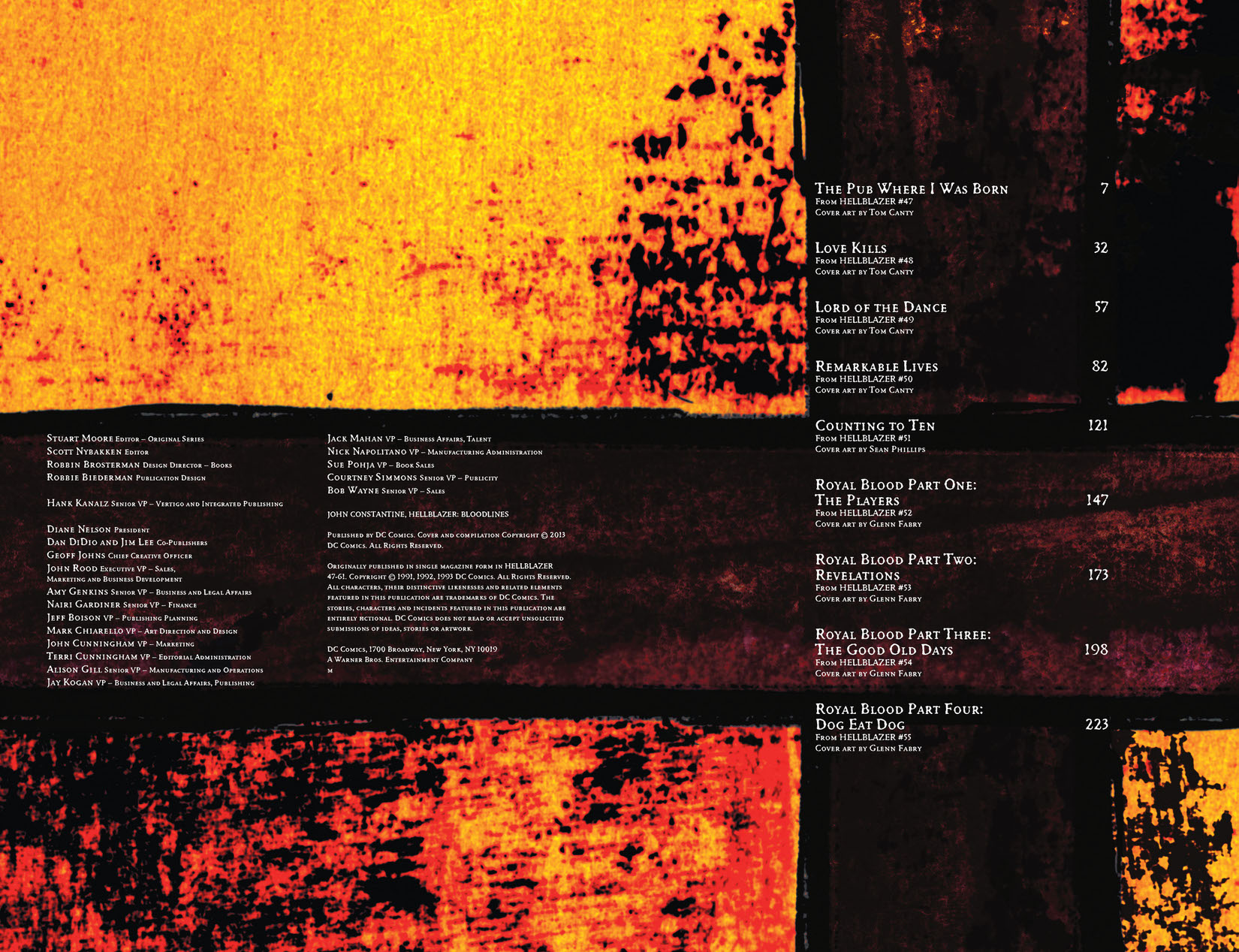 It's not often that John Constantine, the world's greatest magician, has been able to be content. Years in the making, his occult knowledge and shrewd judgment are hard-won and paid for in blood--his own, his friends', and that of innocents caught up in the never-ending arms race of would-be sorcerers chasing power. But after saving the world a few times and beating both the Devil and lung cancer, Constantine is finally starting to feel ahead of the game. However, between investigations of agrisly serial murderer and strategies against the Lord of Hell, John has no time to rest. Collects issues 47-50, 52-55 and 59-61 of the signature Vertigo series by PREACHER creator Garth Ennis.