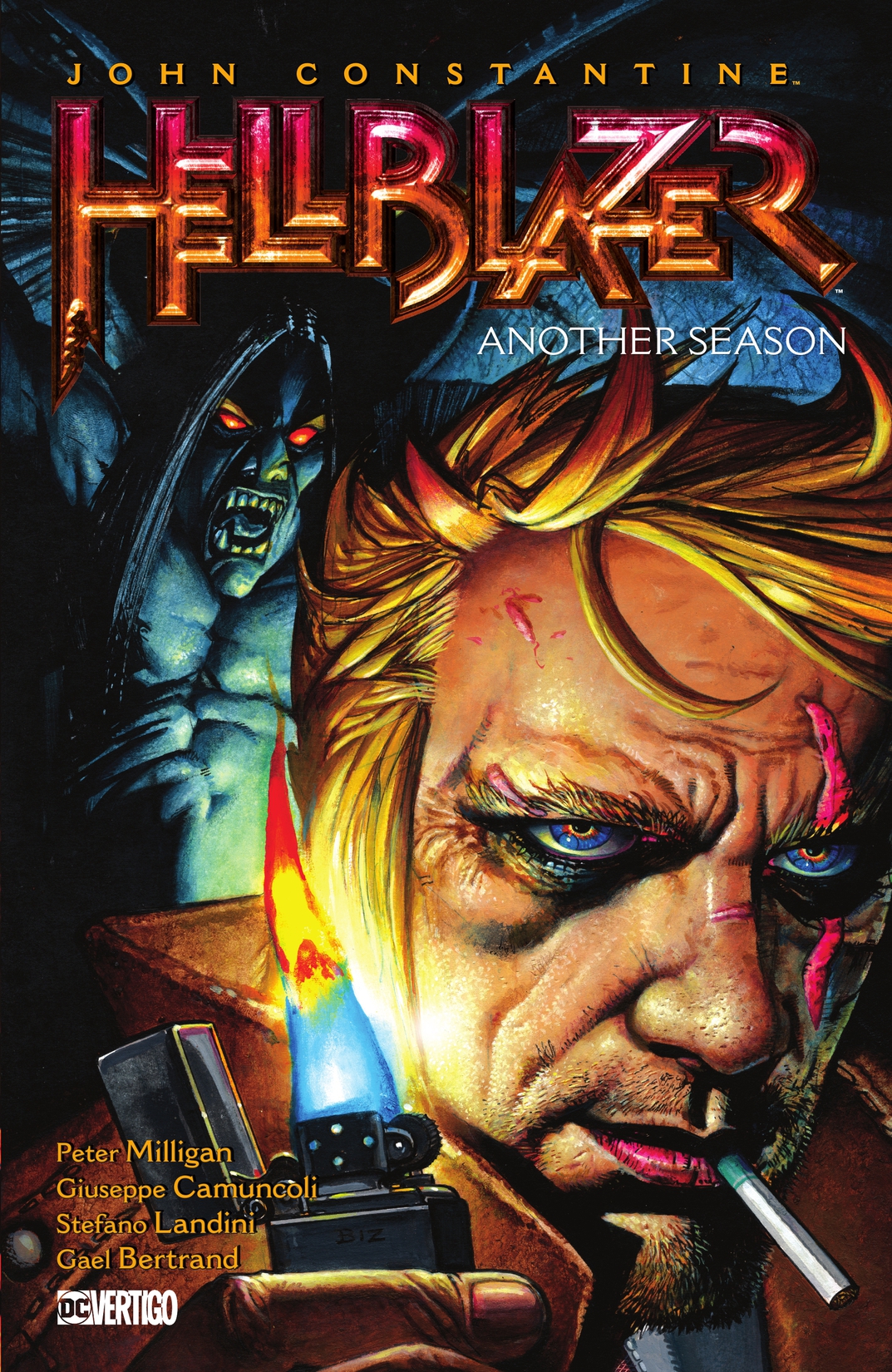 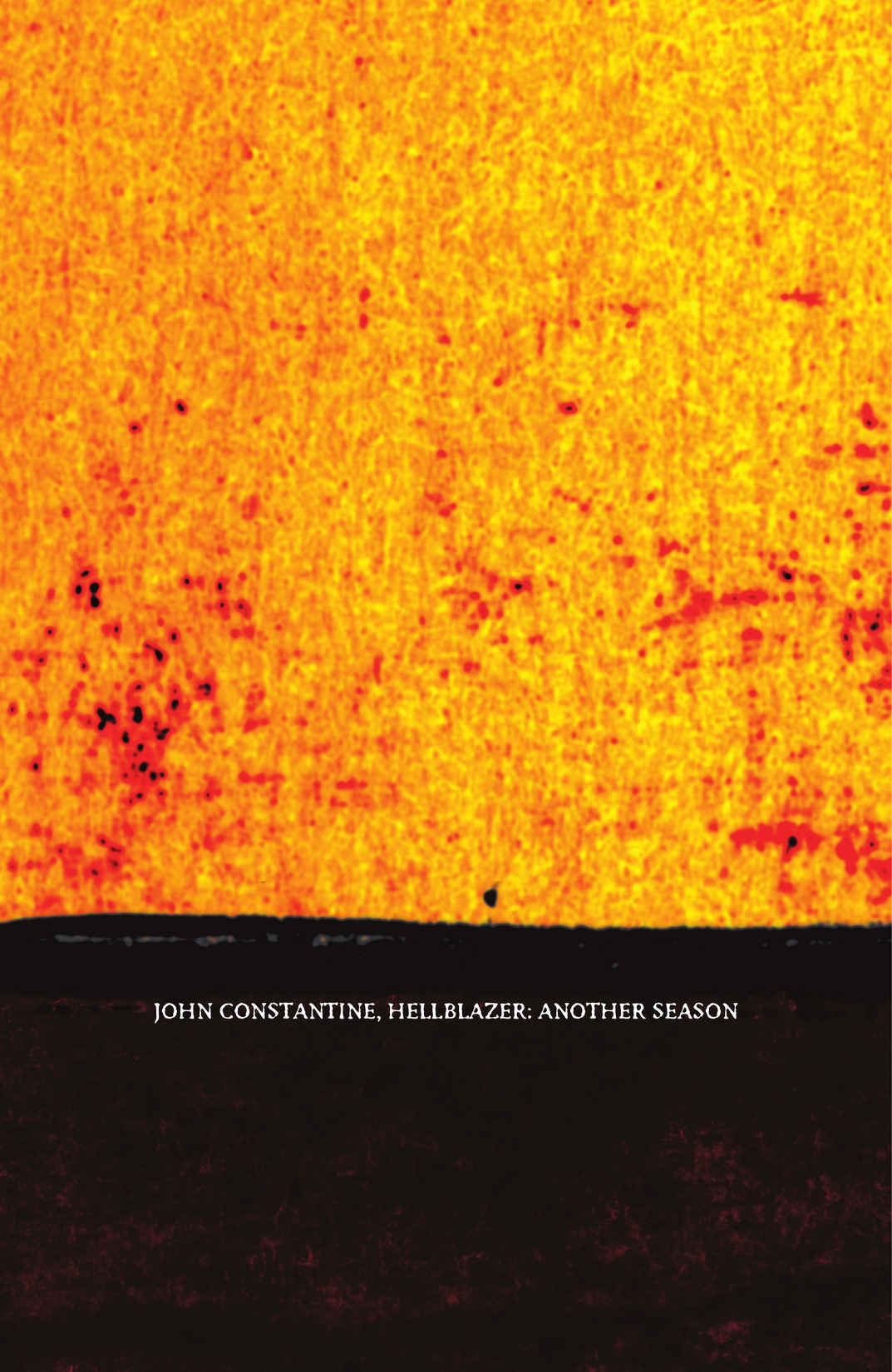 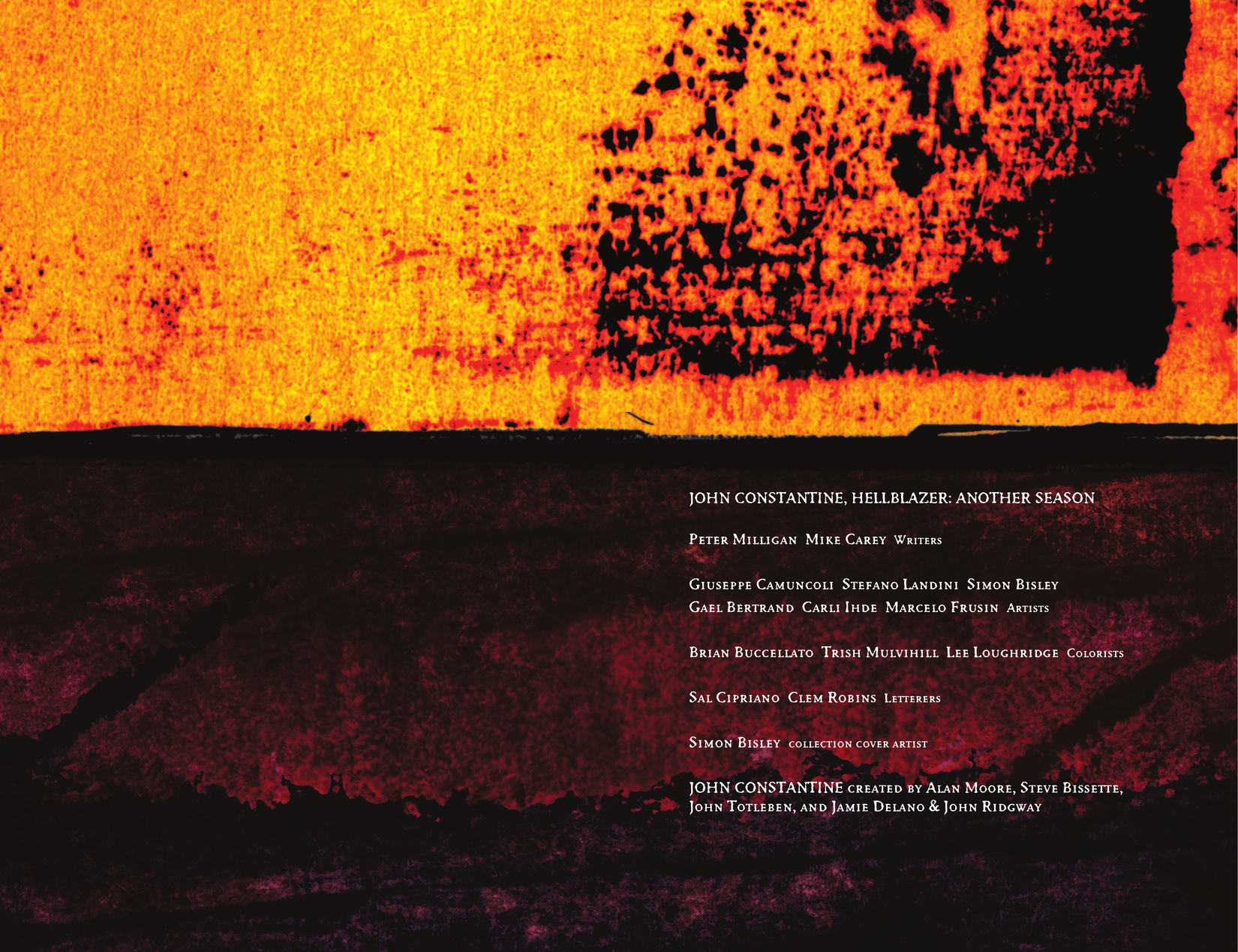 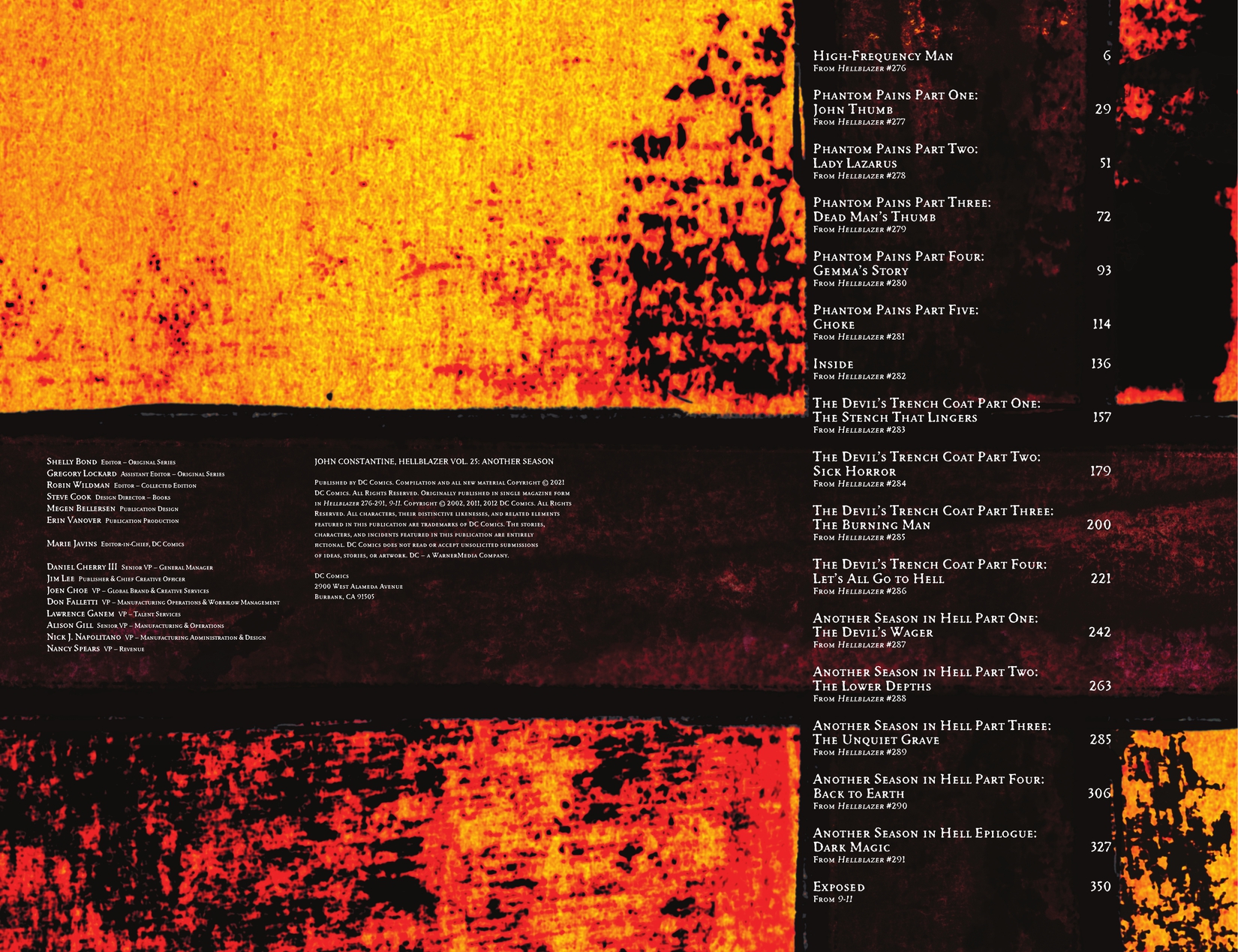 By rights, John Constantine should be the happiest magician alive. He’s just gotten married to the sexy young alchemist Epiphany Greaves and successfully fended off his demonic archenemies at the reception. He’ll have to replace the thumb he cut off during a bout of magic-induced madness, but hey, for Constantine, that’s not bad. But the honeymoon is about to end. His niece, Gemma, is out for revenge for an assault she holds her dear Uncle John responsible for-but in her quest for vengeance, she summons a demon she can’t control. Gemma’s missteps will take John all the way to Hell in this penultimate volume of Vertigo’s longest-running series. John Constantine, Hellblazer Vol. 25: Another Season collects issues #276-291 as well as the previously uncollected story “Exposed” from DC’s 9/11 anthology.