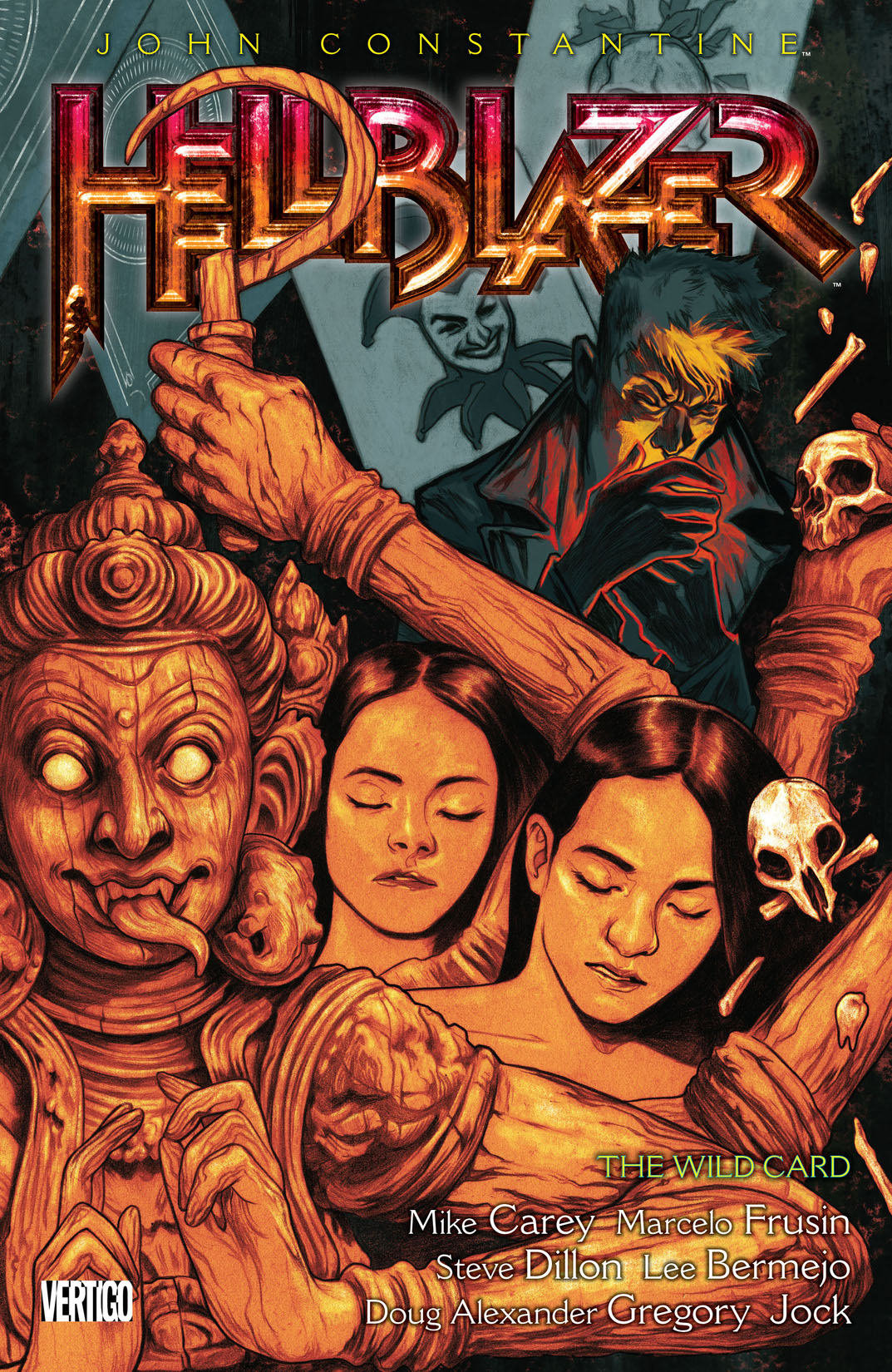 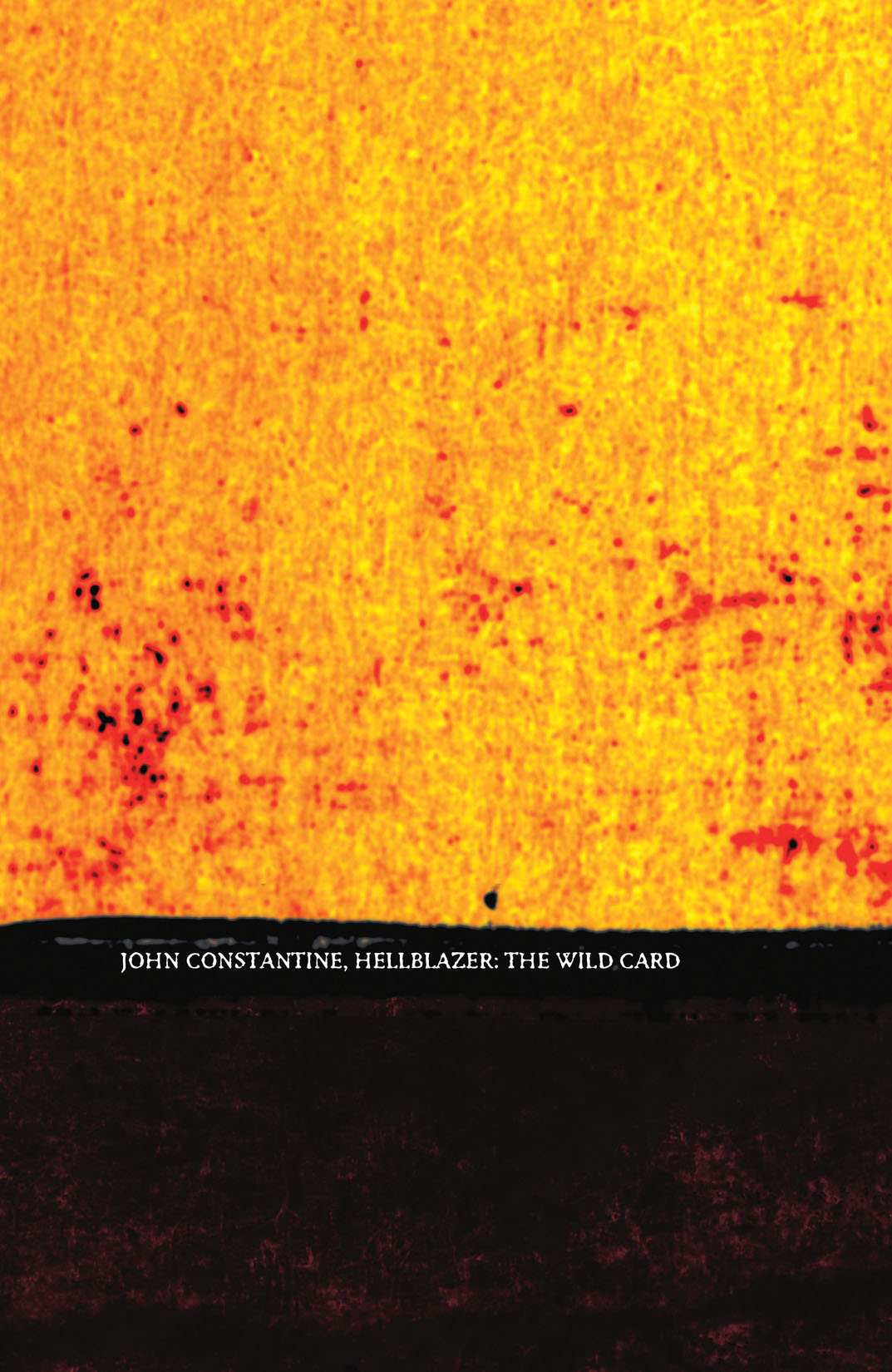 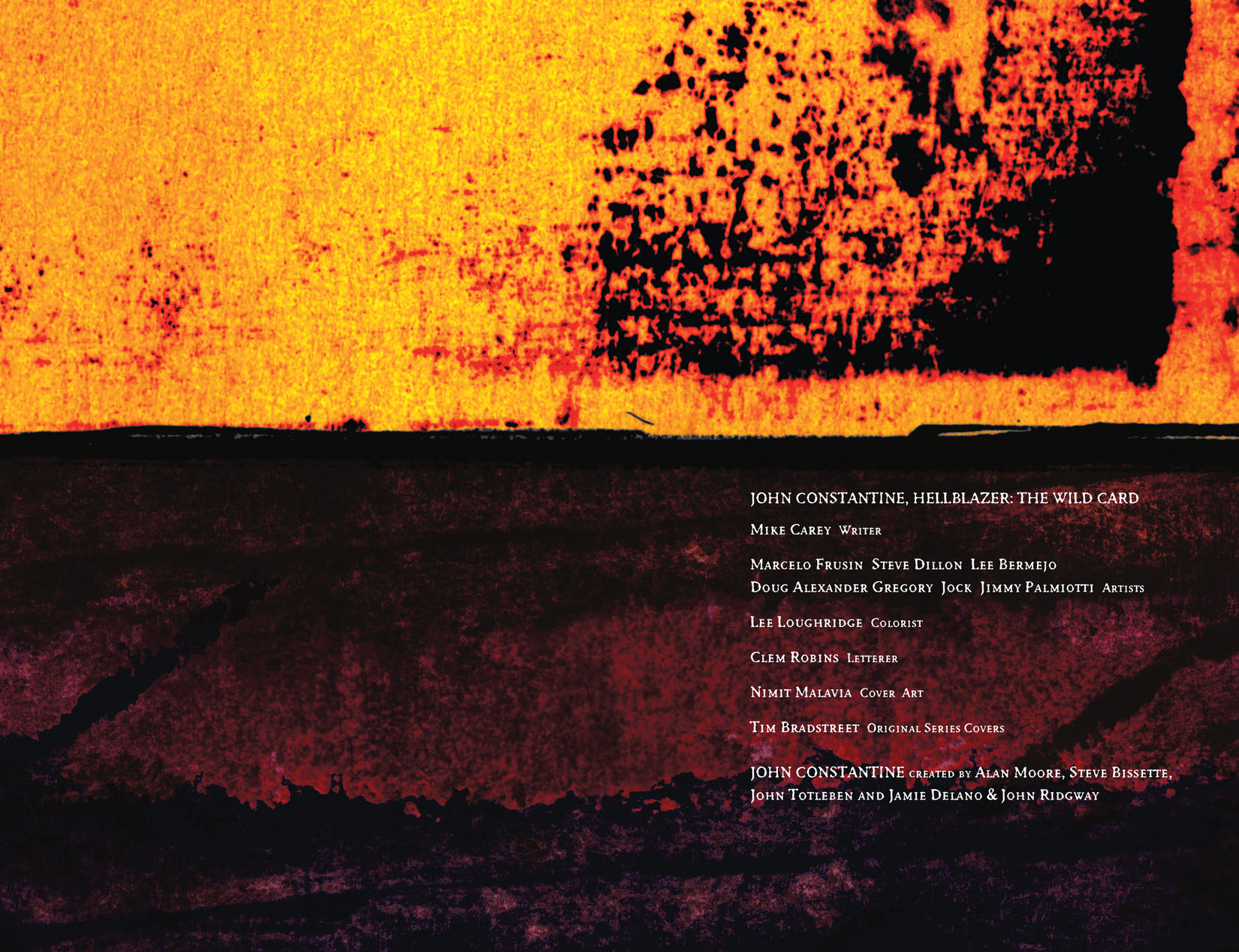 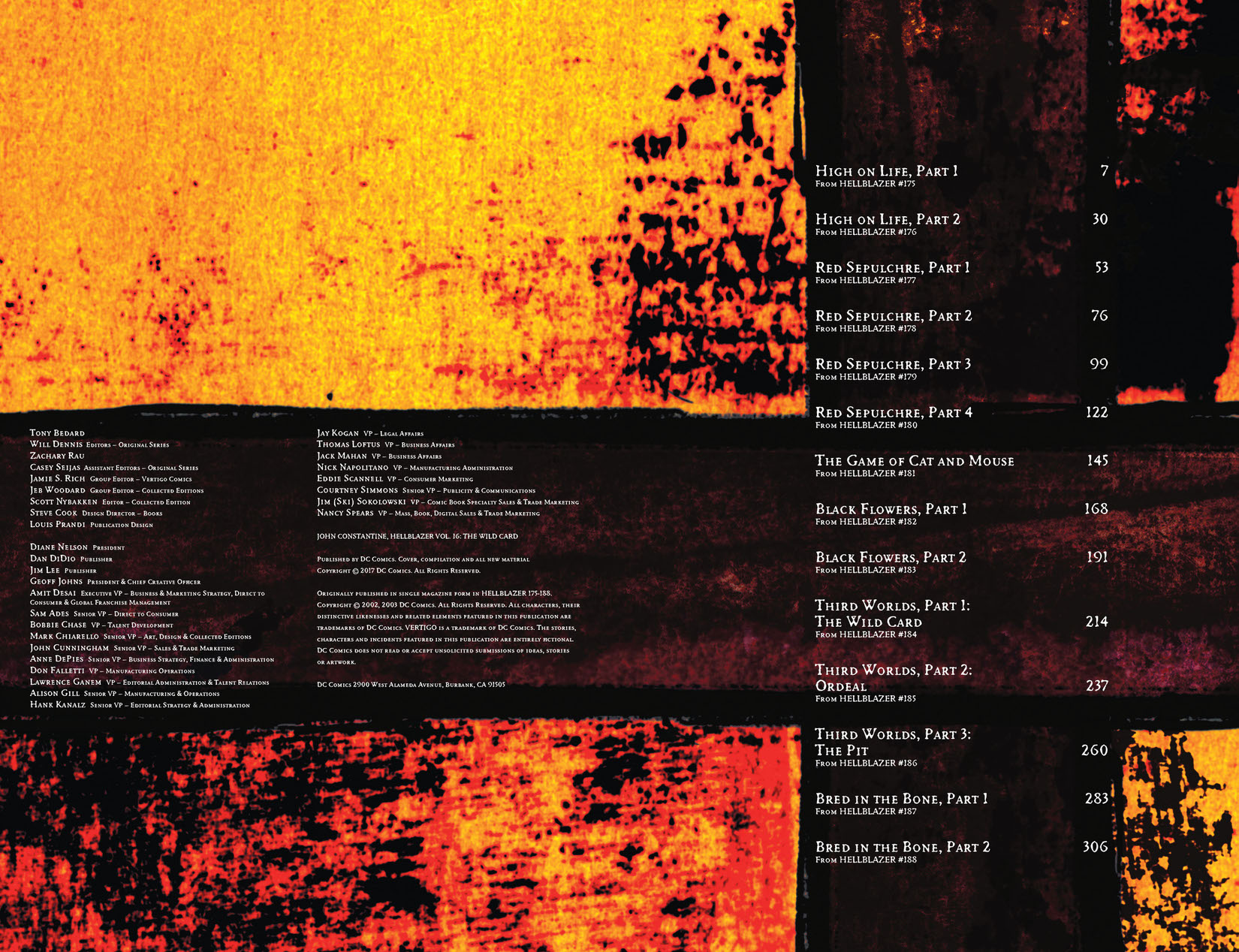 After spending a year and a half wandering through the darkest corners of America, John Constantine has returned home! His port of entry is Liverpool, where the decaying landscape and gentle undercurrent of despair match his frame of mind. Of course, no sooner does he set foot upon his native land than he stumbles into a small-time necromancy-and-murder ring centered on his own sister’s apartment building. More worrying than this sordid little power trip is the disappearance of his niece, Gemma, who’s turning out to be a bit too much like her uncle for anybody’s good. In her eagerness to learn the family trade, Gemma has gone to London and fallen in with a bad crowd, and pulling her out means that Constantine will have to join the search for a distinctly nasty magical artifact-one that shouldn’t fall into anyone’s hands, least of all those of the man determined to find it. Critically acclaimed author Mike Carey kicks off his acclaimed run on England’s legendary magus with JOHN CONSTANTINE, HELLBLAZER VOL. 16: THE WILD CARD, collecting issues #175-188 of the signature Vertigo series and featuring the fan-favorite artistic talents of Marcelo Frusin, Steve Dillon, Lee Bermejo, Doug Alexander Gregory and Jock.