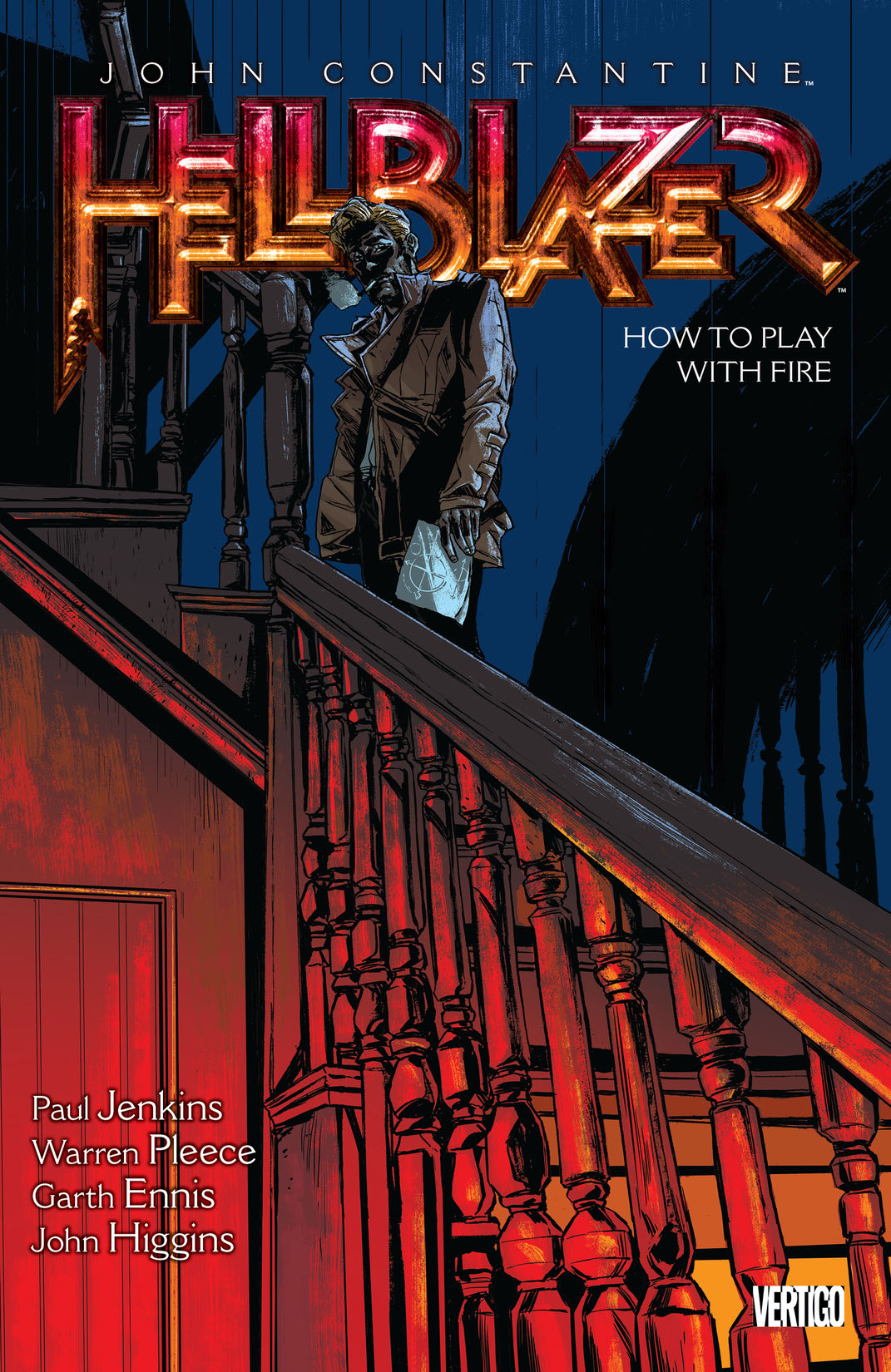 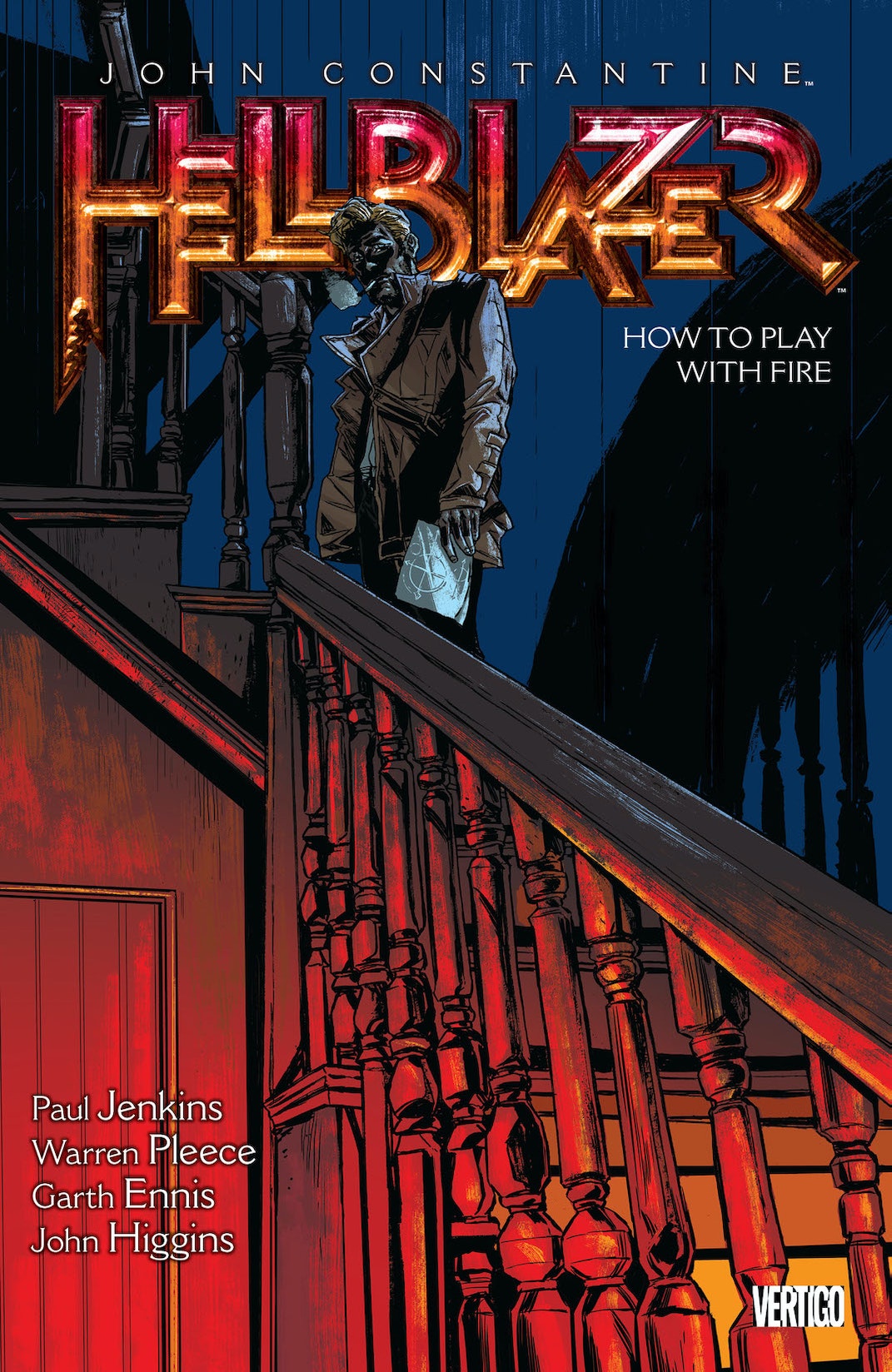 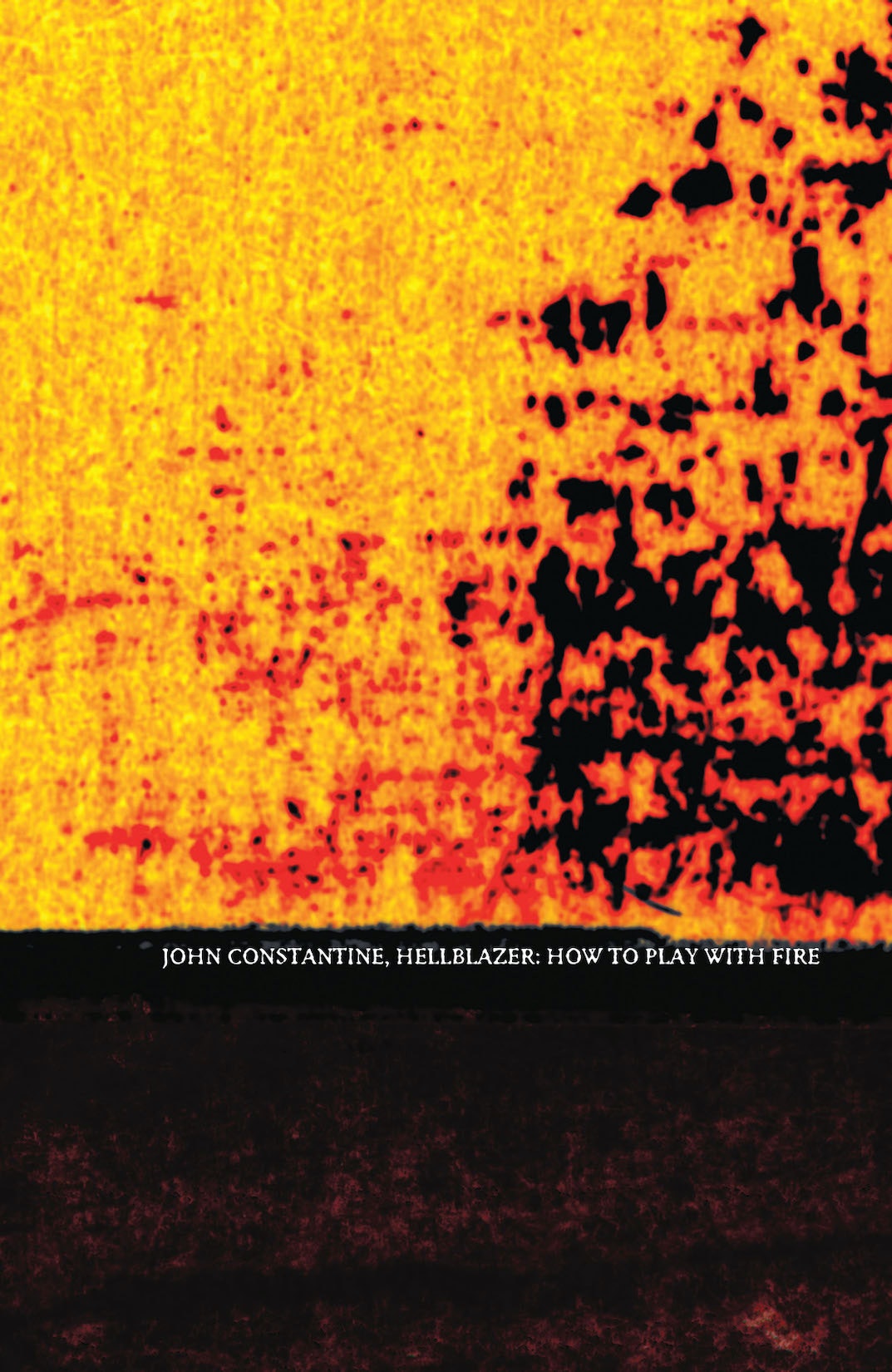 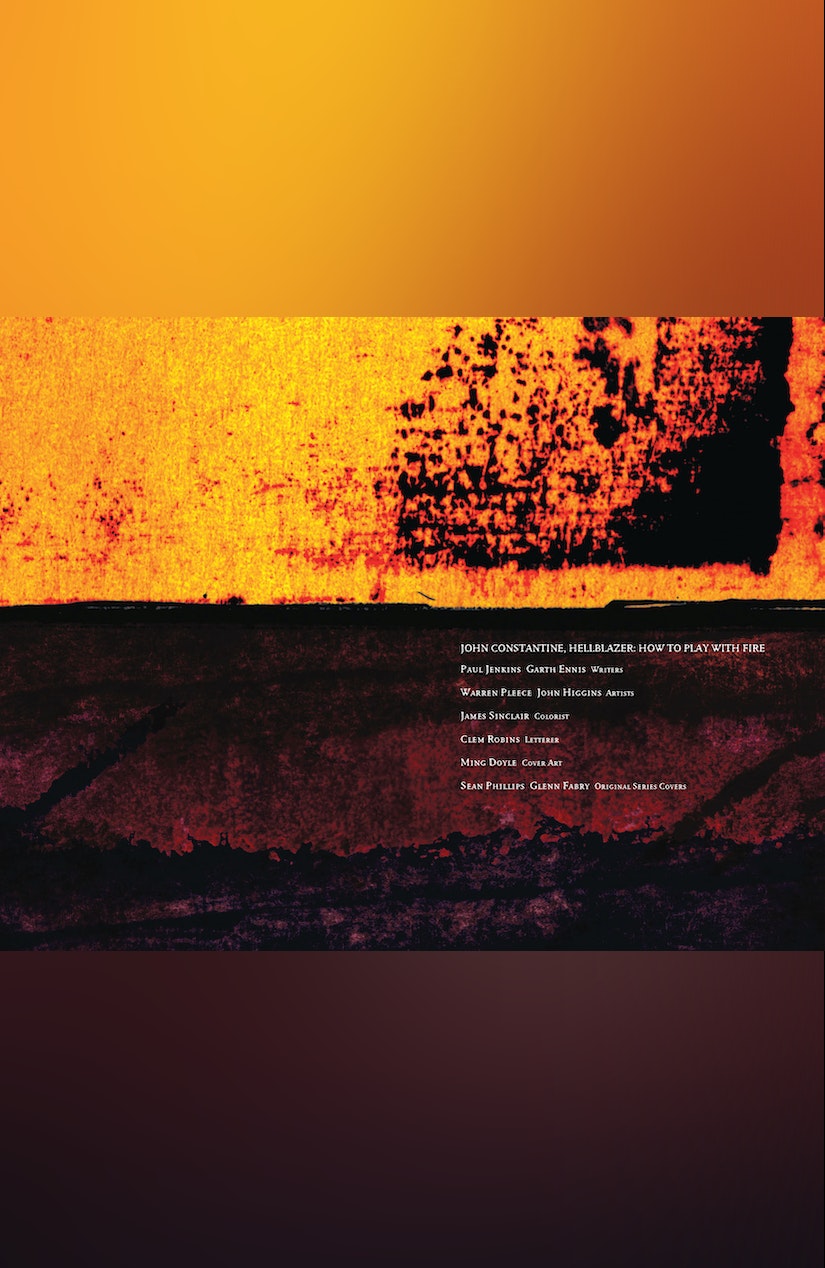 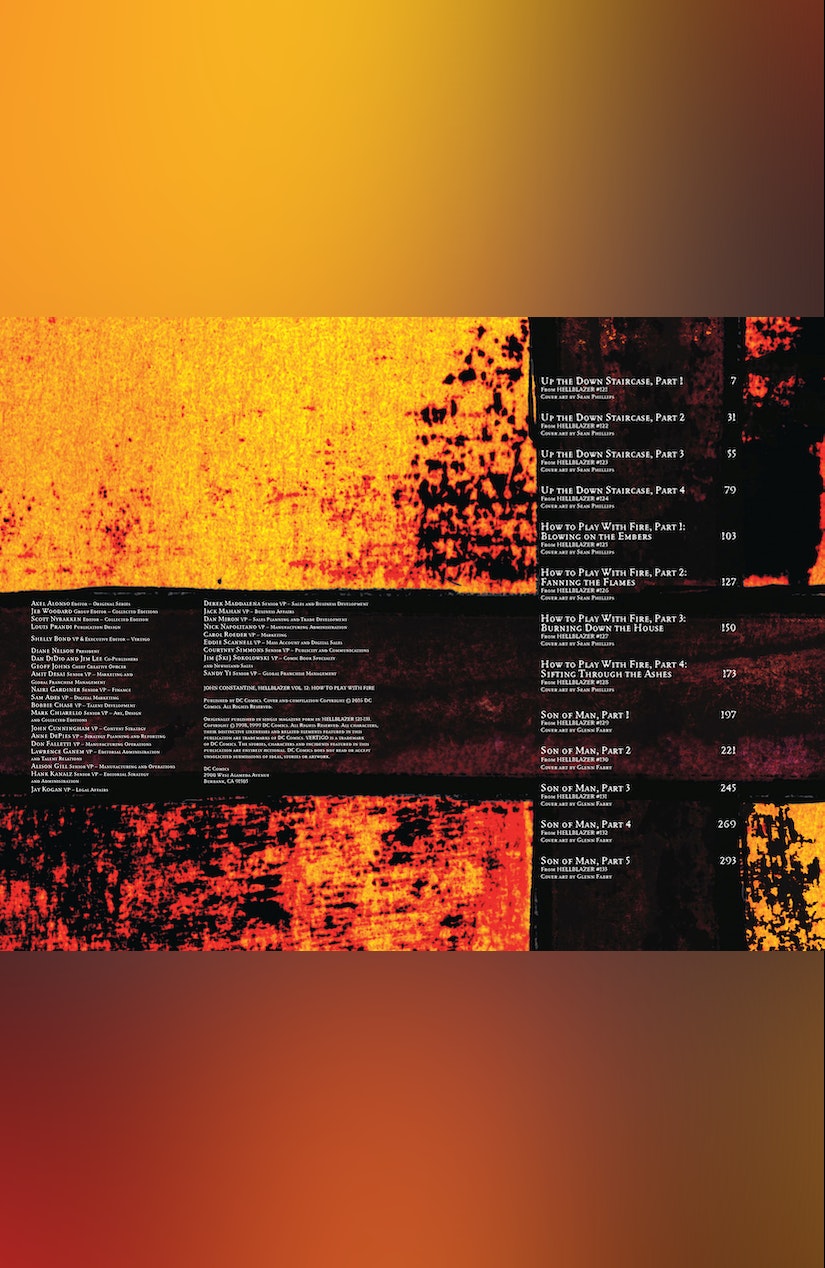 John Constantine, Hellblazer Vol. 12: How to Play with Fire

John Constantine, Hellblazer Vol. 12: How to Play with Fire

Features the wrenching finale of Paul Jenkins’s never-before-collected run on the title, as well as Garth Ennis and John Higgins’s brutal five-issue coda, “Son of Man.” For a man as cynical and jaded as John Constantine, there’s only one kind of torment for which he is unprepared: contentment. But the fact is (even though he recently cut off a piece of his soul and marooned it in Hell to suffer for his sins), things are actually going pretty well. He’s got a new girlfriend that he hasn’t yet killed or damned or driven insane; his surviving friends and family are, by all accounts, still alive and healthy; and his enemies, for the most part, are either dead or trapped in some form of eternal torment. Not a bad score, overall. Naturally, this means that it’s time for everything to go up in flames. Because when you’re as prolific at making enemies as John Constantine is, there’s always going to be a few that you don’t know about, as well as one or two heavyweights who can afford to bide their time. When the two meet, it’s best to get as far away as possible-the collateral damage alone promises to be as deadly as it is indiscriminate. Collects HELLBLAZER #121-133.