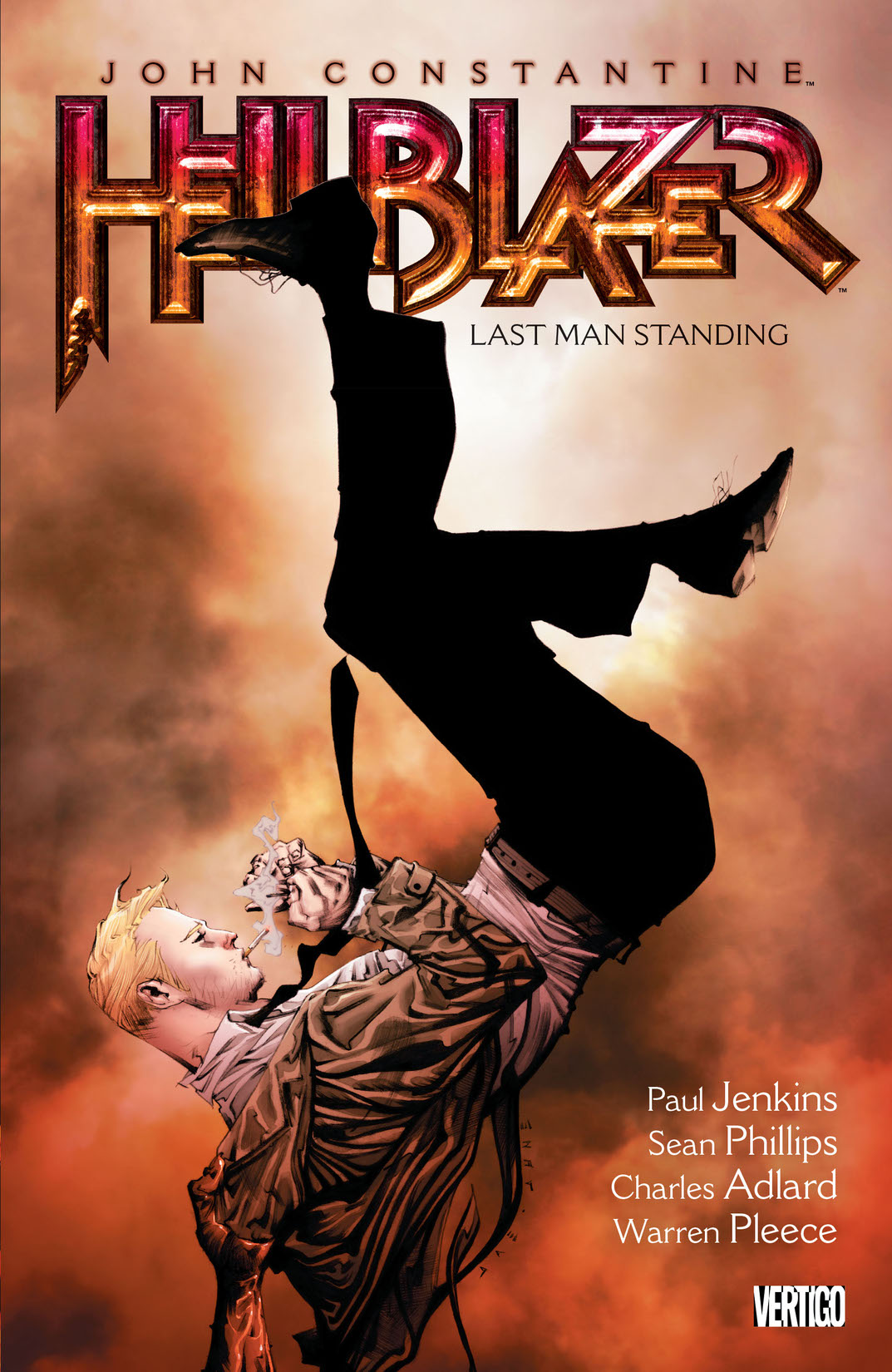 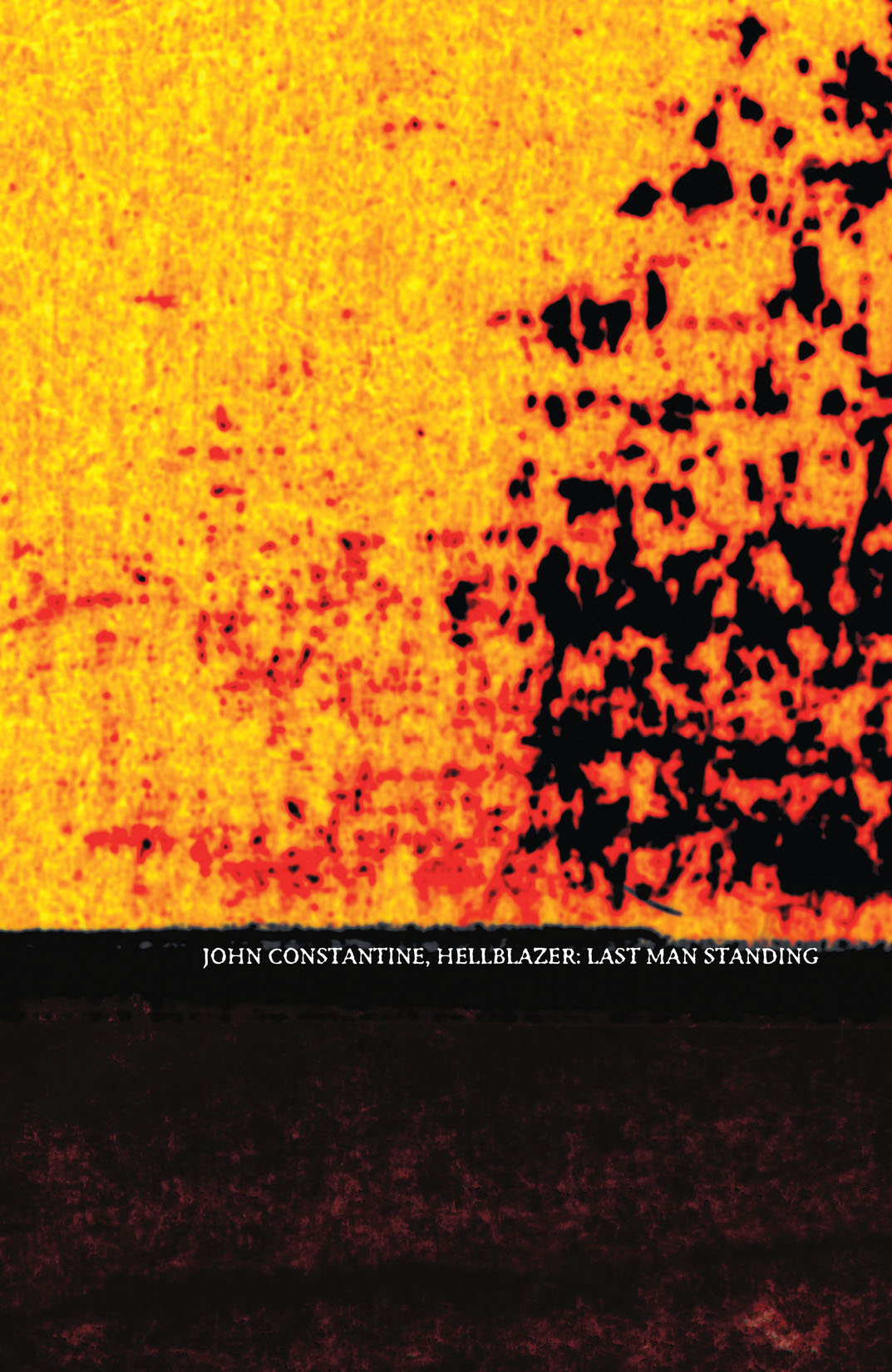 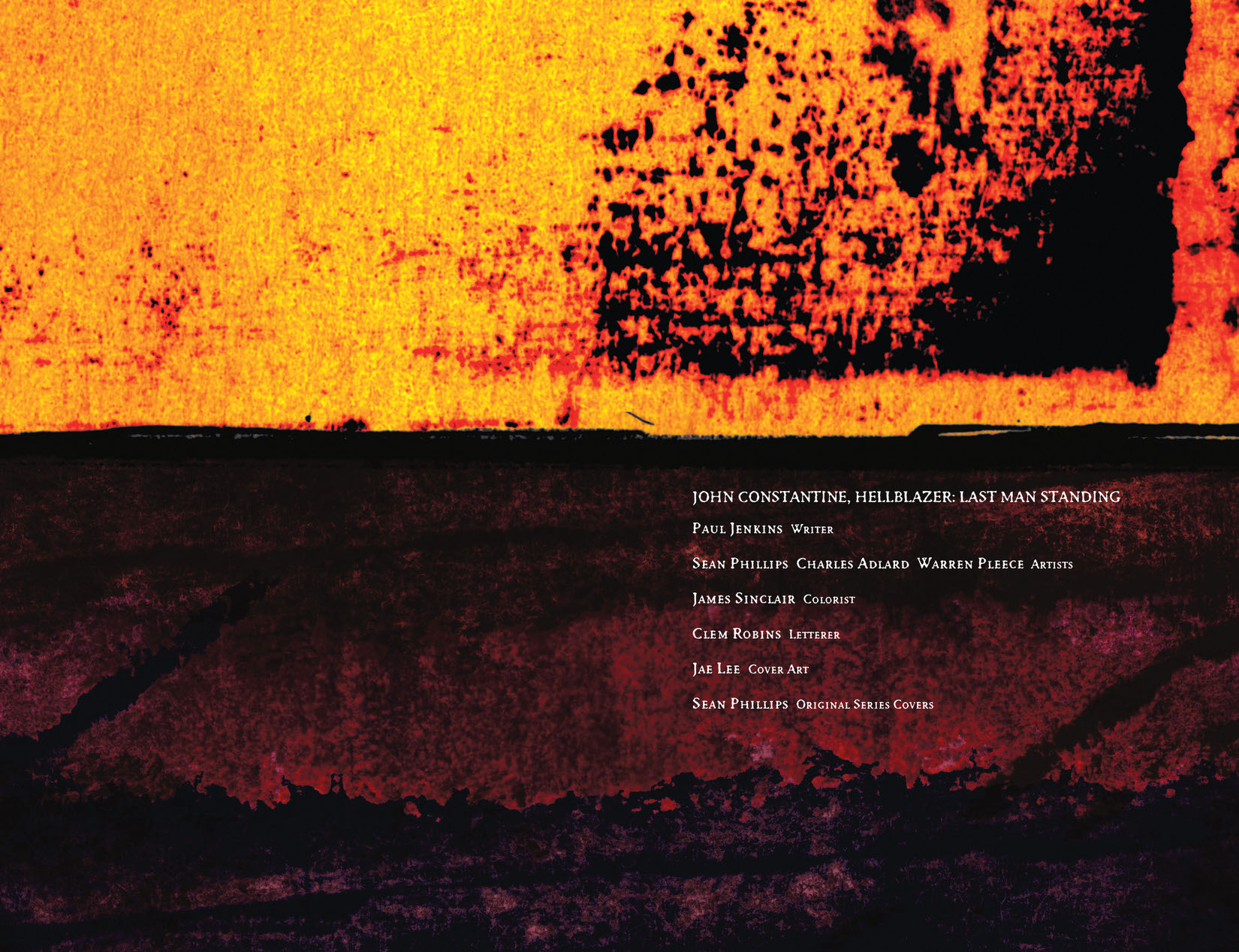 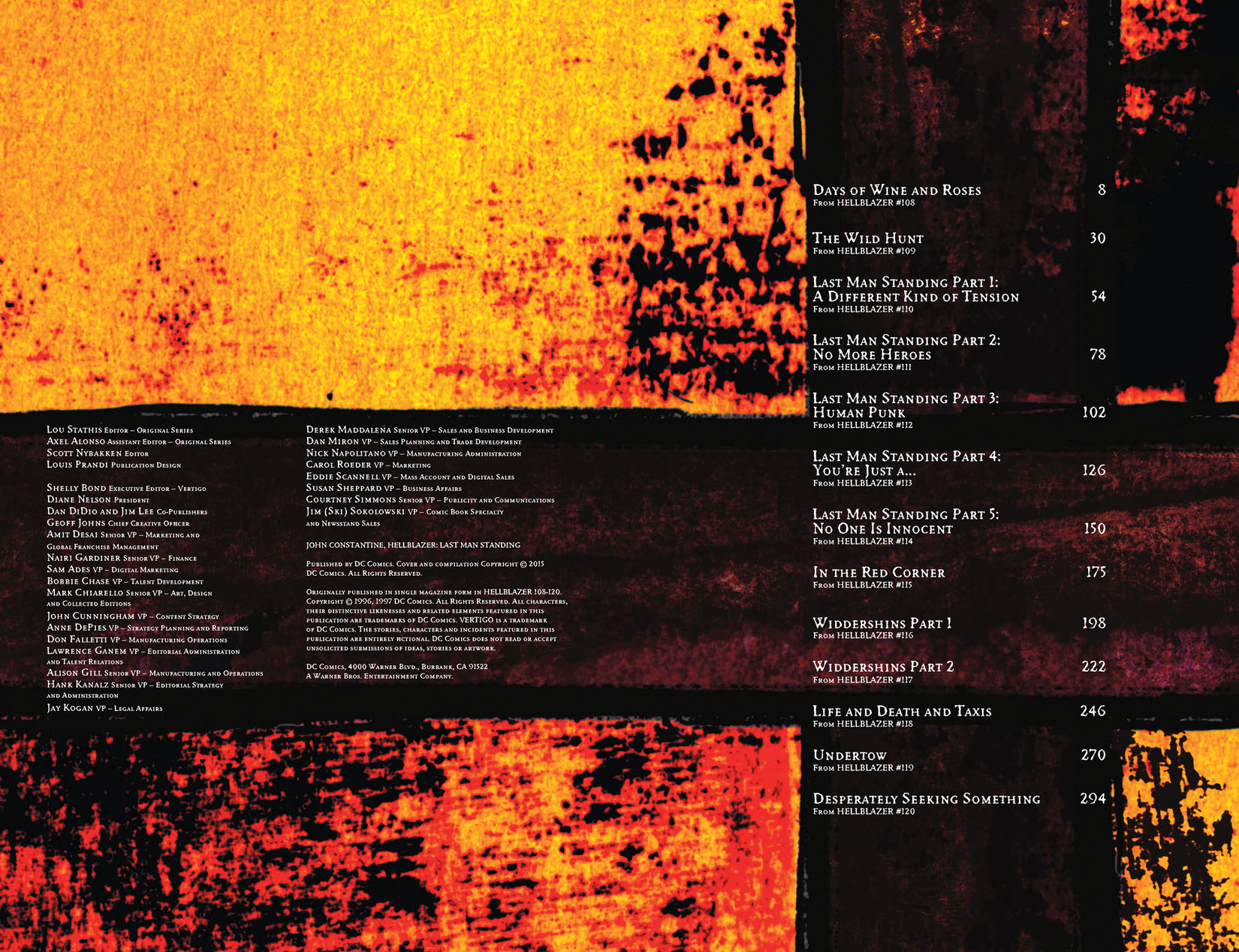 John Constantine has been lots of things in the course of his long and lurid life—a life spent uneasily balanced on the fault line between the everyday and the supernatural. Sorcerer. Chain-smoker. Con man. Aging punk. Incorrigible bastard. But a knight of the bloody Round Table? That’s a new one. It’s not as far-fetched as it might seem, however, considering that all of England is quickly descending into an inferno of mystical chaos. Albion is burning, and someone is breaking the bonds that have held the ancient isle together since the dawn of time. Dragon, wizard, demon—whatever you call it, the power of Merlin has risen again, and he’s determined to take an immortal lifetime’s worth of vengeance against God himself. There’s only one man who can stop him: the legendary king whose soul is pledged to defend his realm throughout the ages. No points for guessing who the unlucky sod is that has to dig him up. Legendary talents Paul Jenkins, Sean Phillips, Charles Adlard and Warren Pleece drag comics’ most notorious rogue kicking and screaming into the mists of Avalon in HELLBLAZER VOL. 11: LAST MAN STANDING, collecting the never-before-reprinted issues #108-120 of the signature VERTIGO series and featuring the character’s special 10th anniversary celebration, bursting with special guests and capping off Sean Phillips’s historic run on the title.