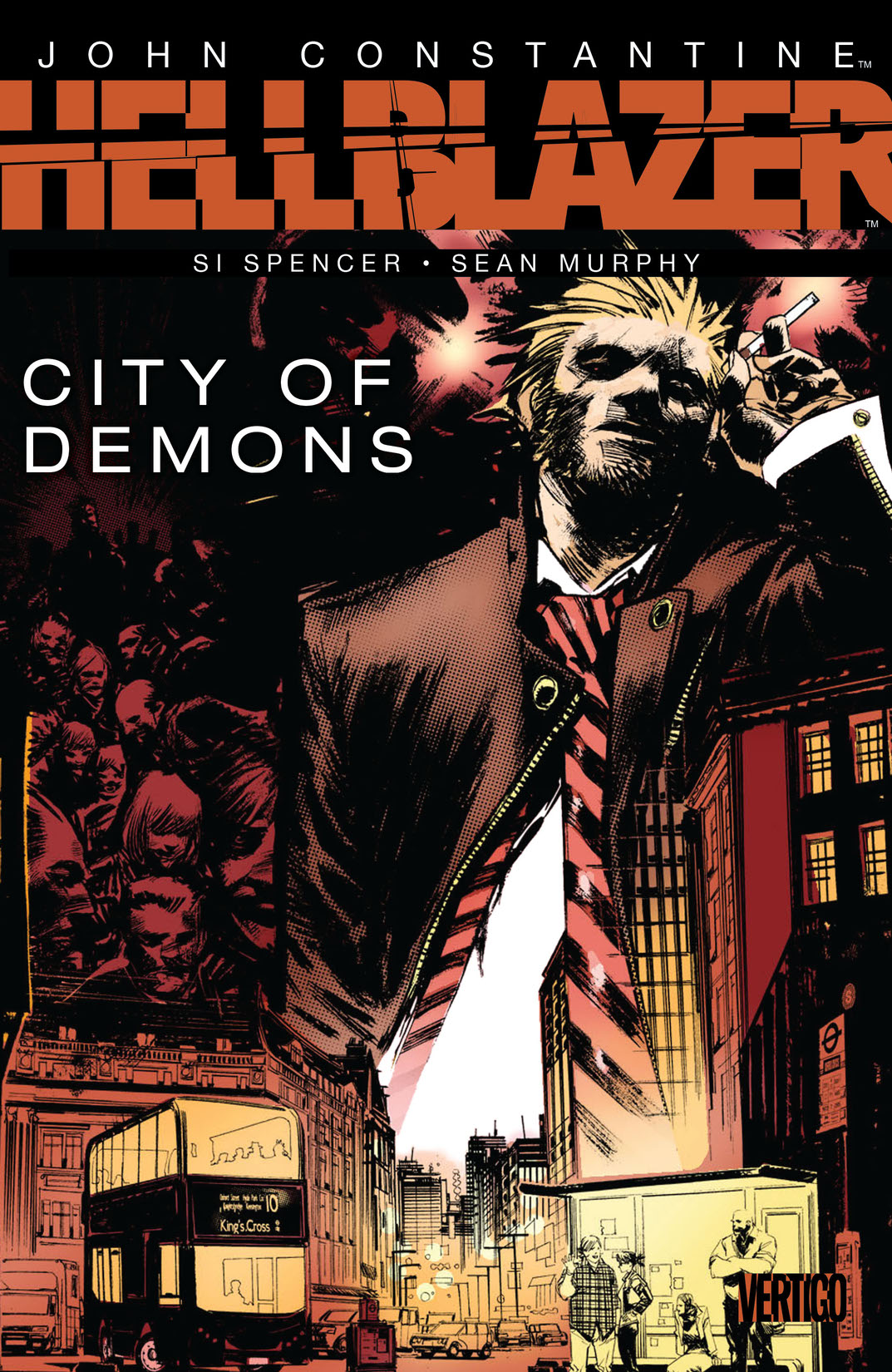 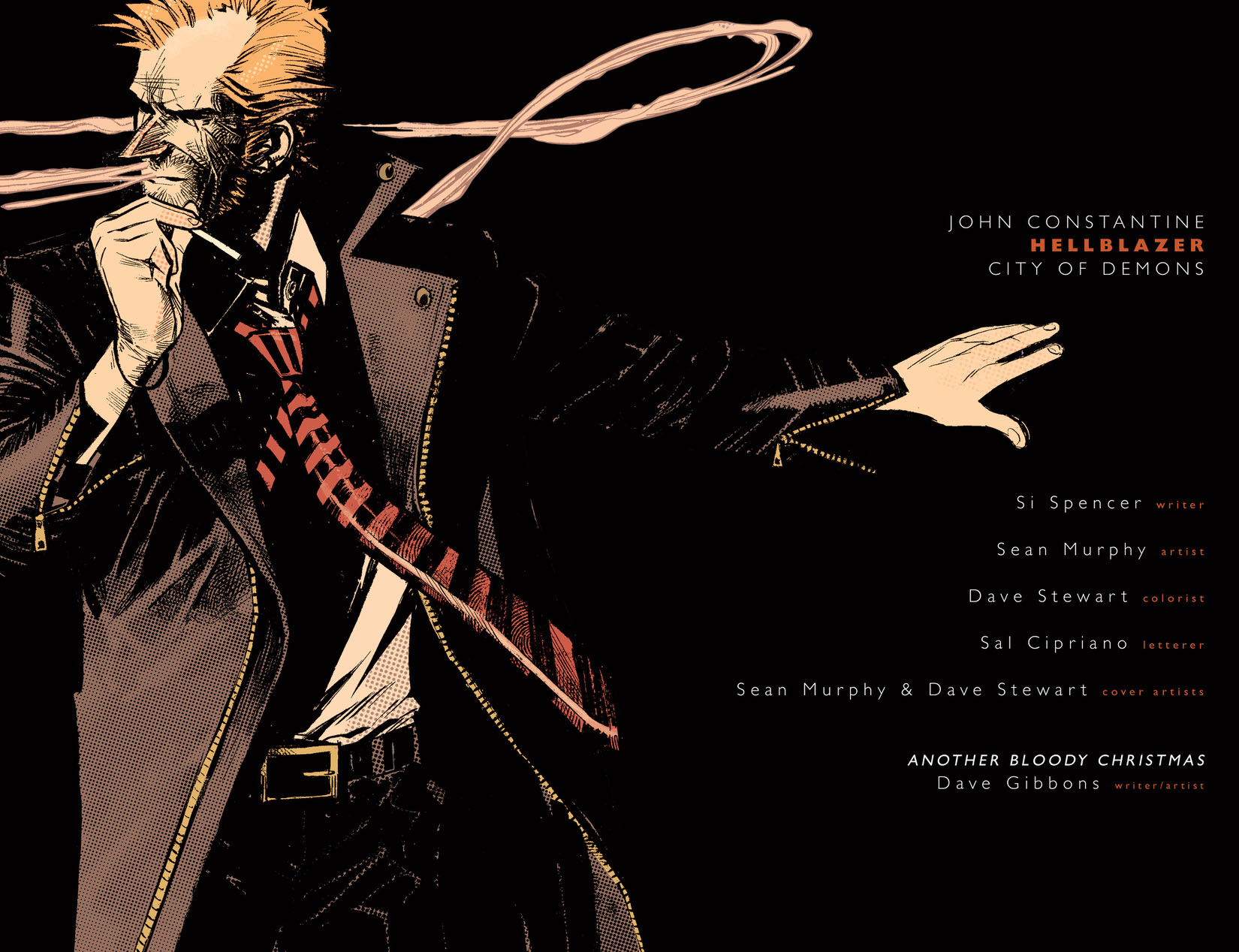 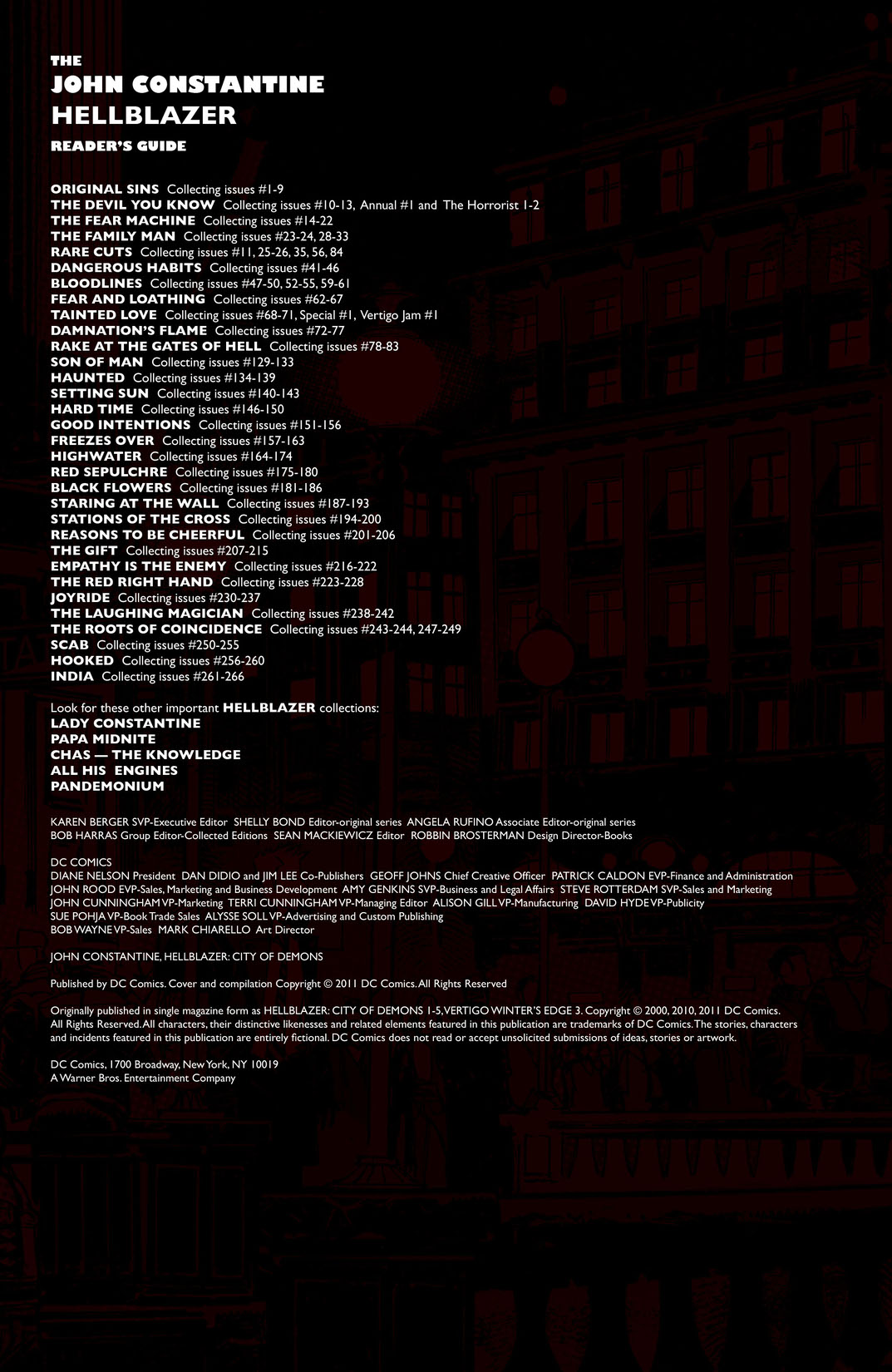 A new adventure starring Vertigo’s longest running antihero, John Constantine, England’s chain-smoking, low-rent magus, featuring artwork by Sean Murphy, illustrator of JOE THE BARBARIAN. When John Constantine is run over by a truck, it takes a little while for England’s nicotine-fueled magus to realize that he’s perched between life and death. After a few weeks of hospital rehab, Constantine finds the London streets very different from when he left them behind as a series of occult murders and mutilations demands his attention. The common denominator points back to the ER where Constantine was admitted.