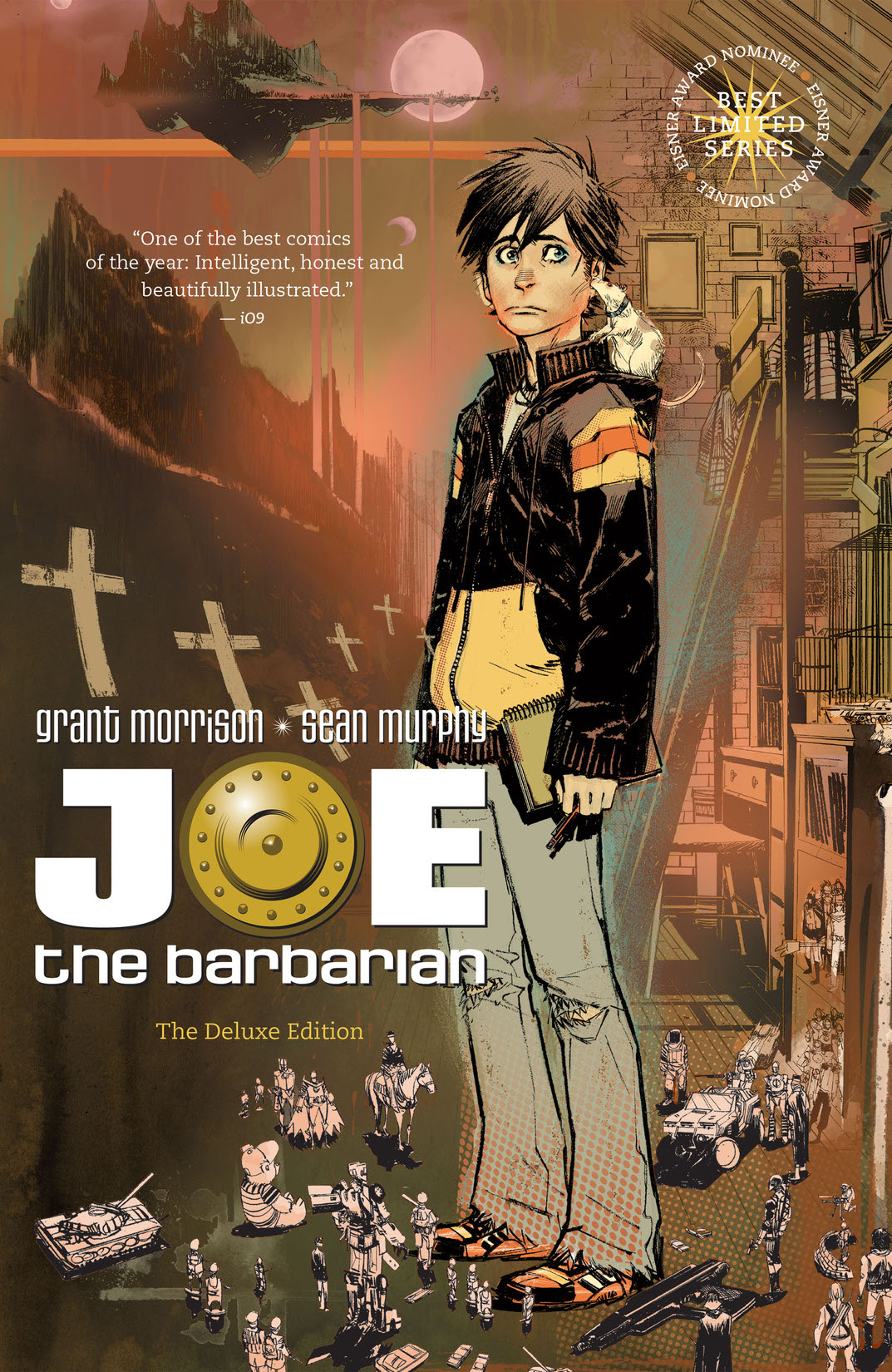 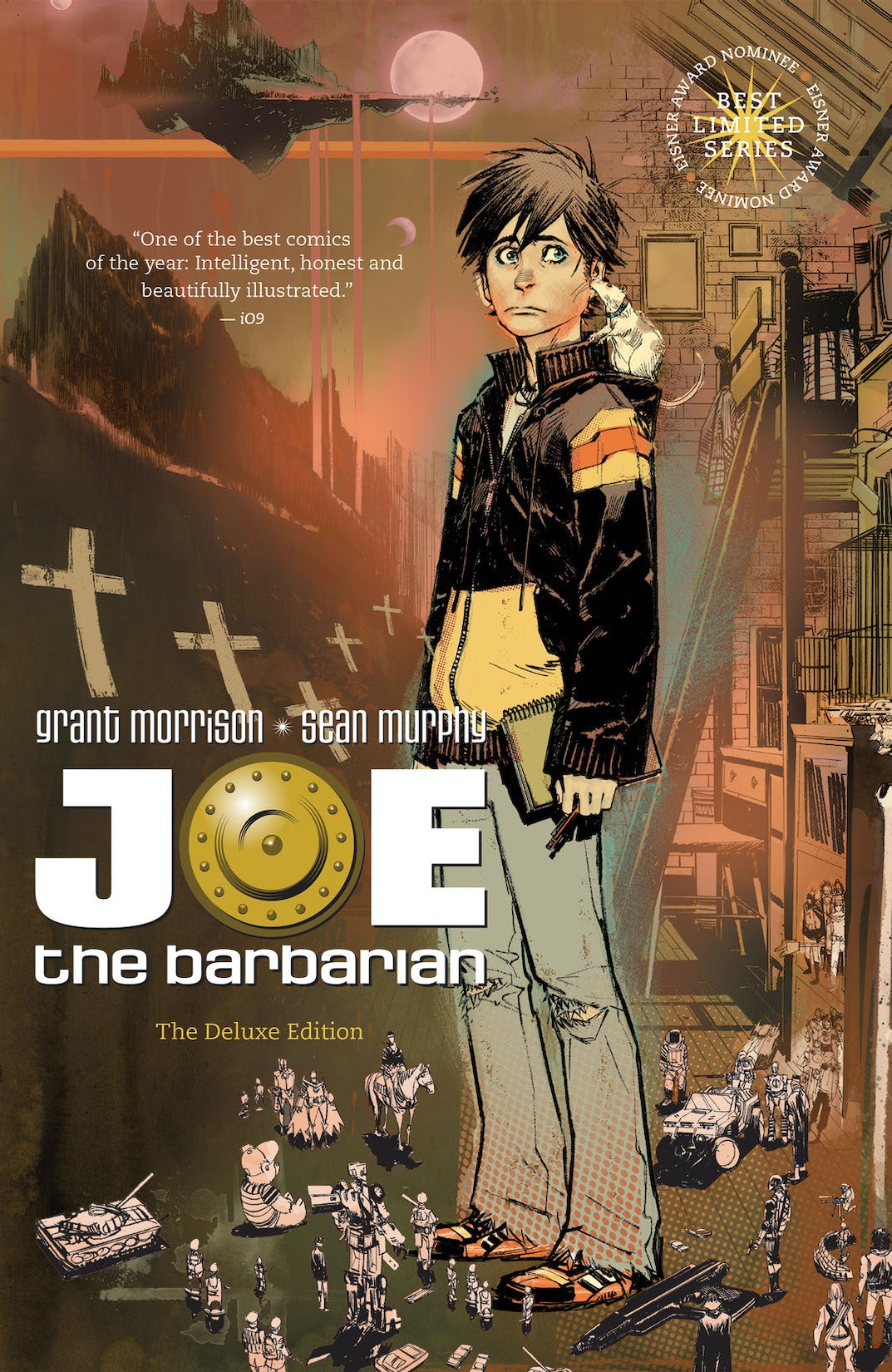 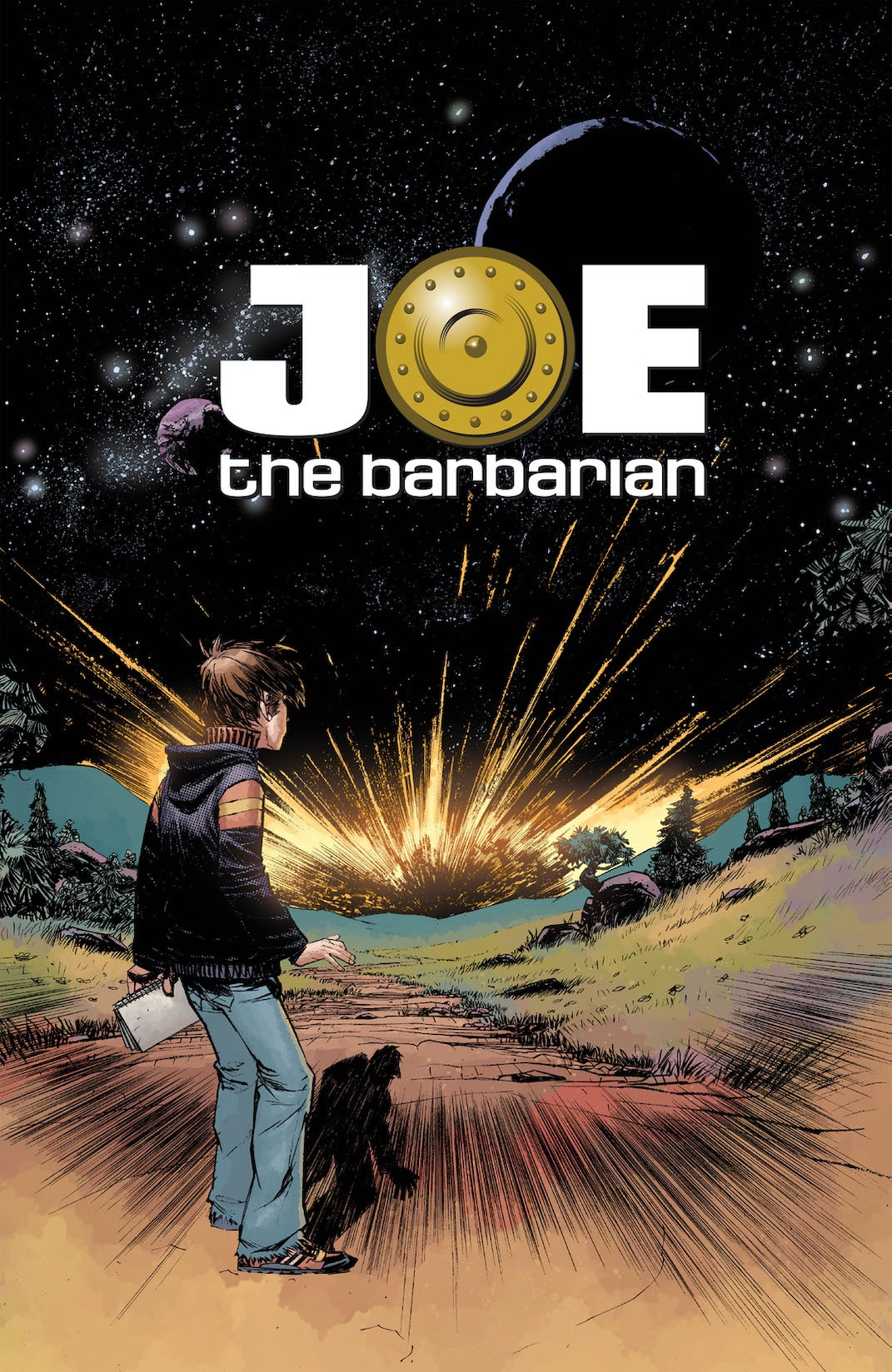 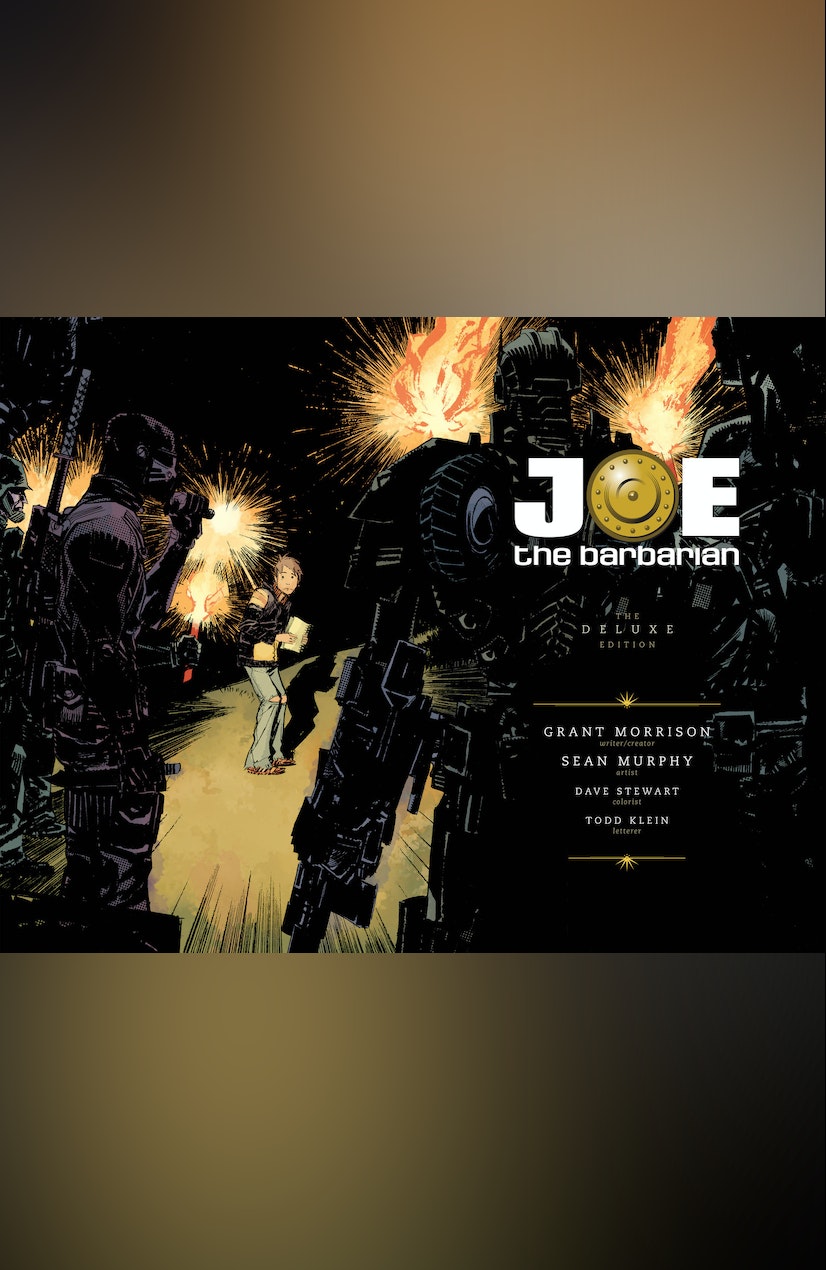 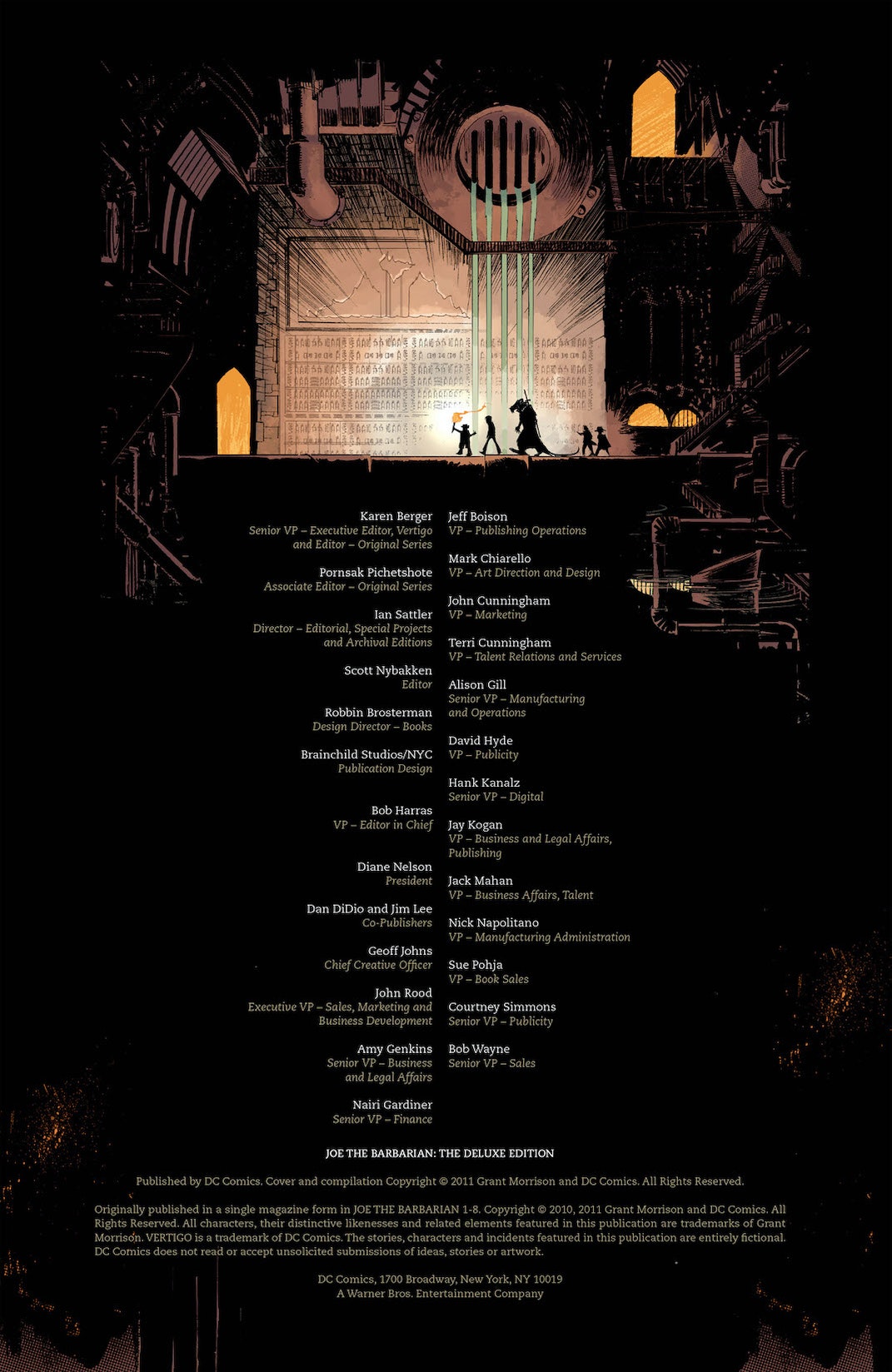 One of the hottest writers in the industry, Grant Morrison, brings this Home Alone meets The Lord of the Rings story to life. Joe is an imaginative eleven year-old boy. He can't fit in at school. He's the victim of bullies. His dad died overseas in the Iraq war. He also suffers from Type 1 diabetes. One fateful day, his condition causes him to believe he has entered a vivid fantasy world in which he is the lost savior — a fantastic land based on the layout and contents of his home. His desperate attempts to make it out of his bedroom transform into an incredible, epic adventure through a bizarre landscape of submarine pirate dwarves, evil Hell Hounds, Lightning Lords and besieged castles. But is his quest really just an insulindeprived delirium — from which he can die if he doesn't take his meds — or something much bigger?