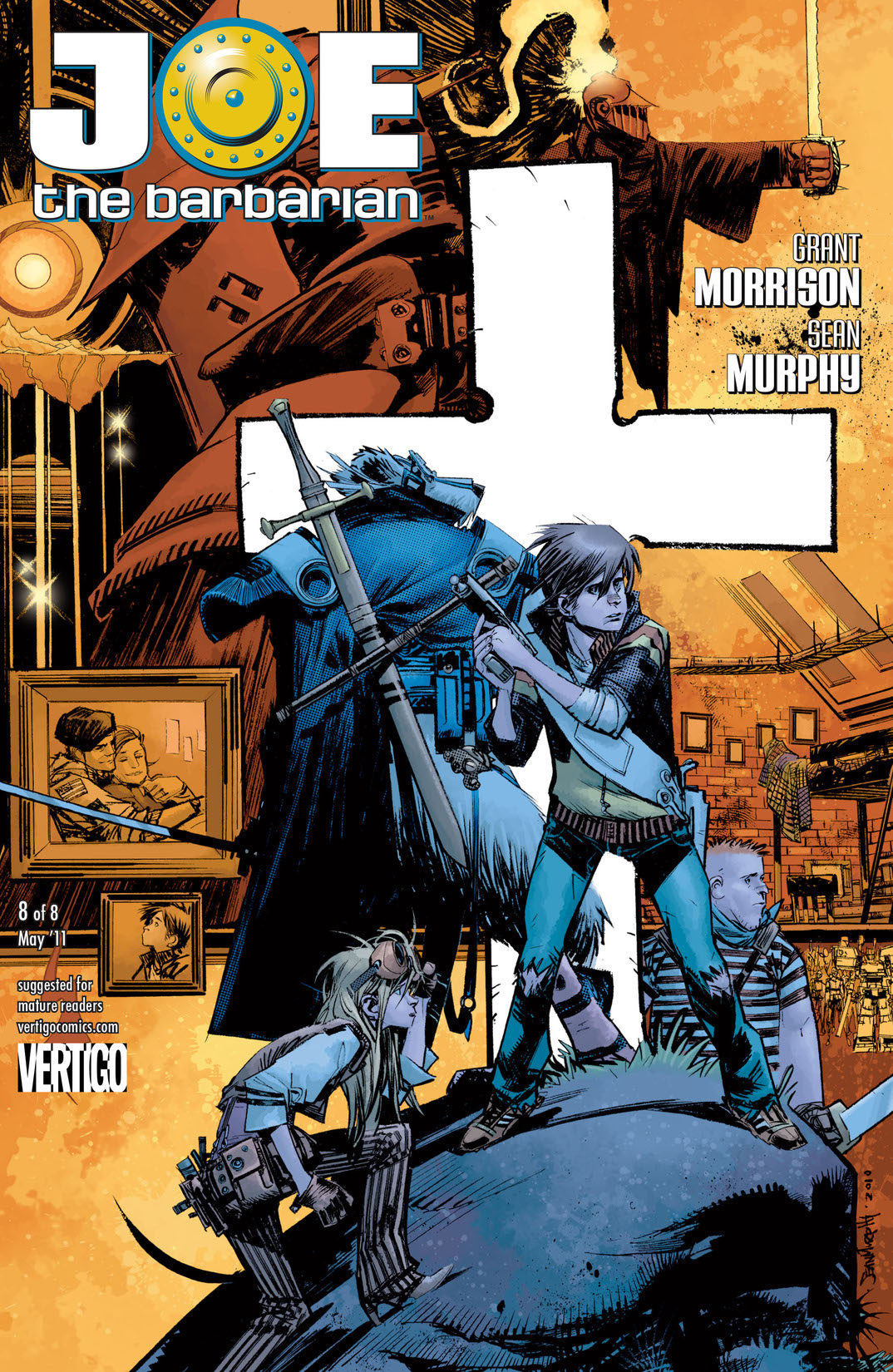 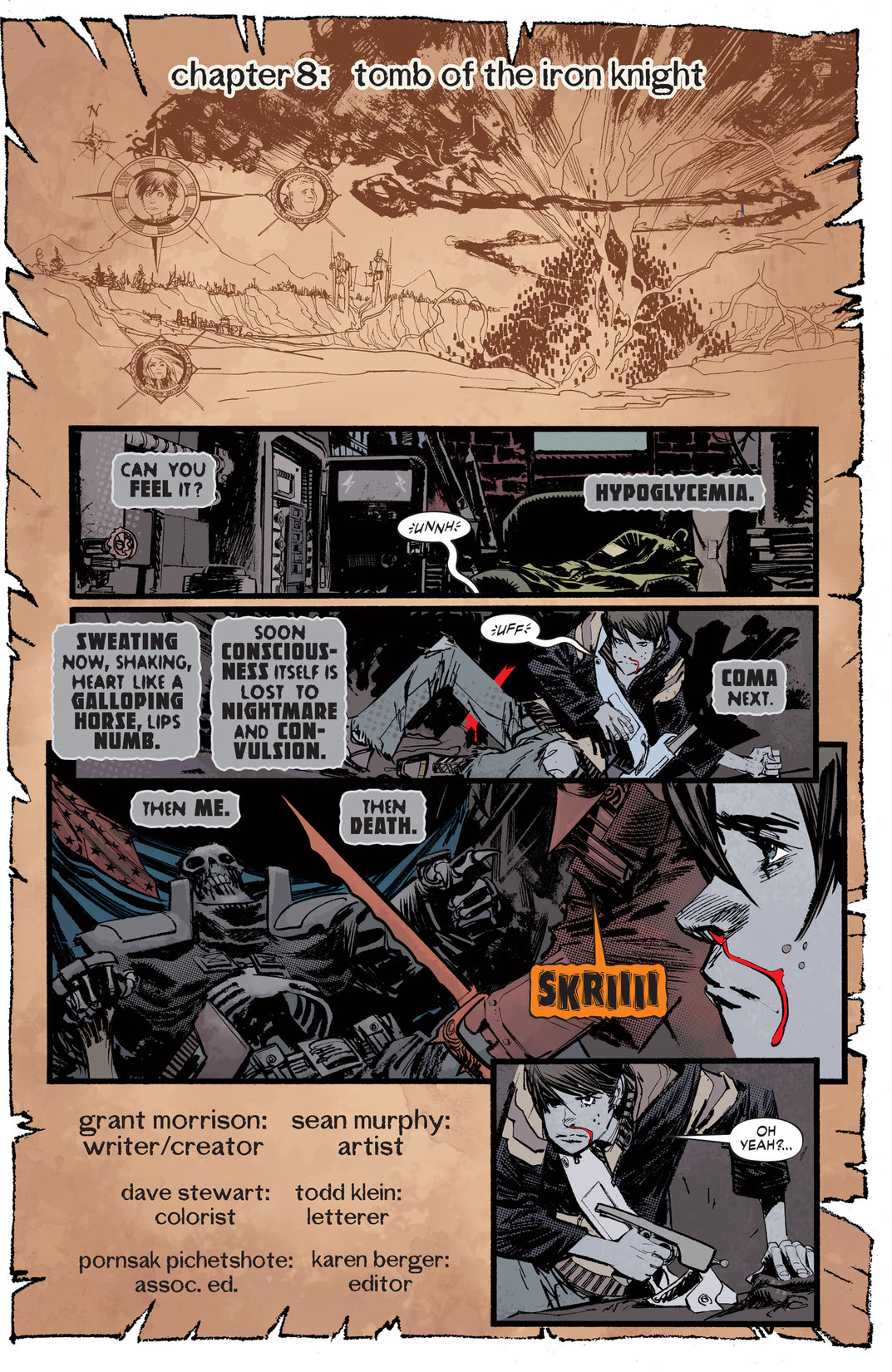 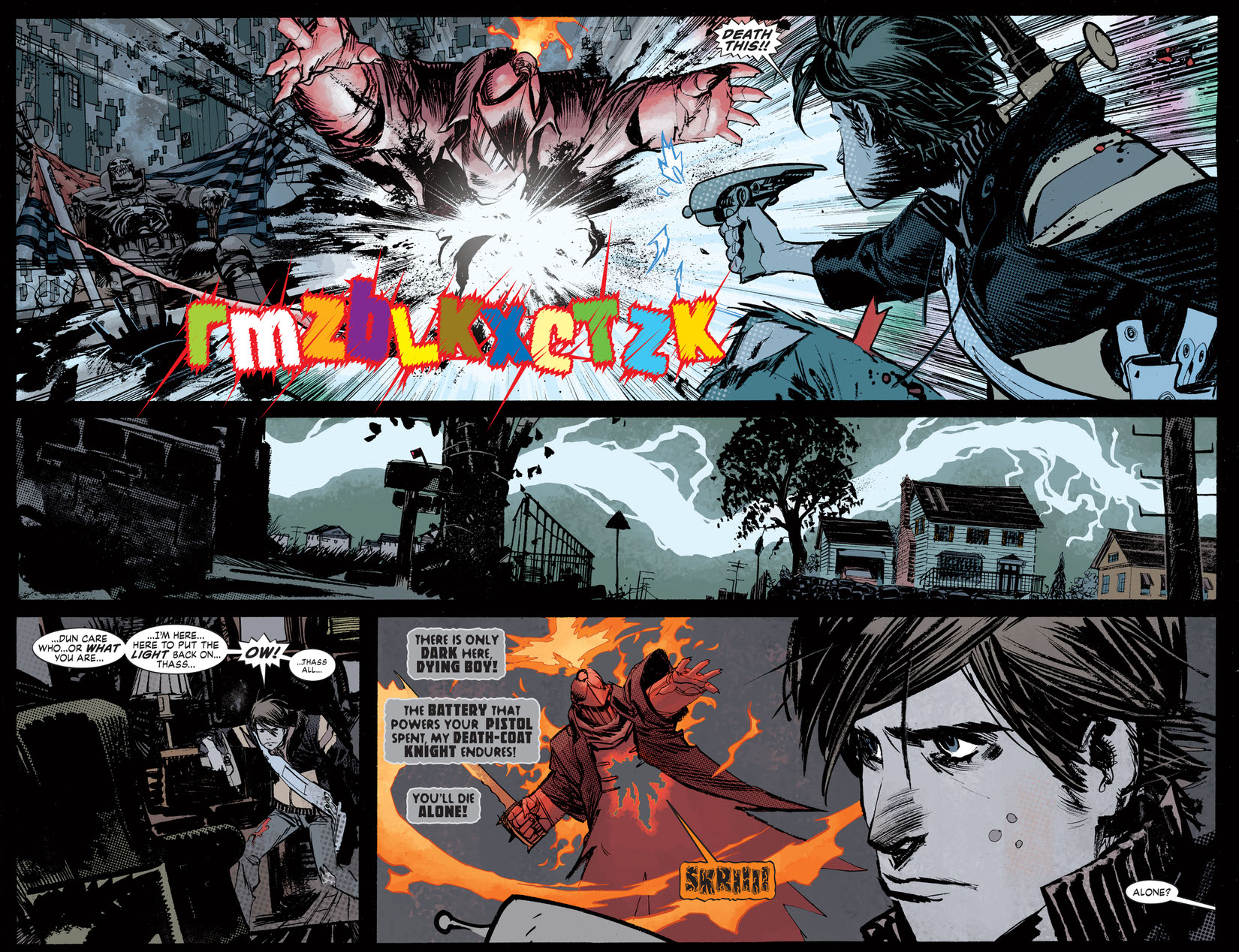 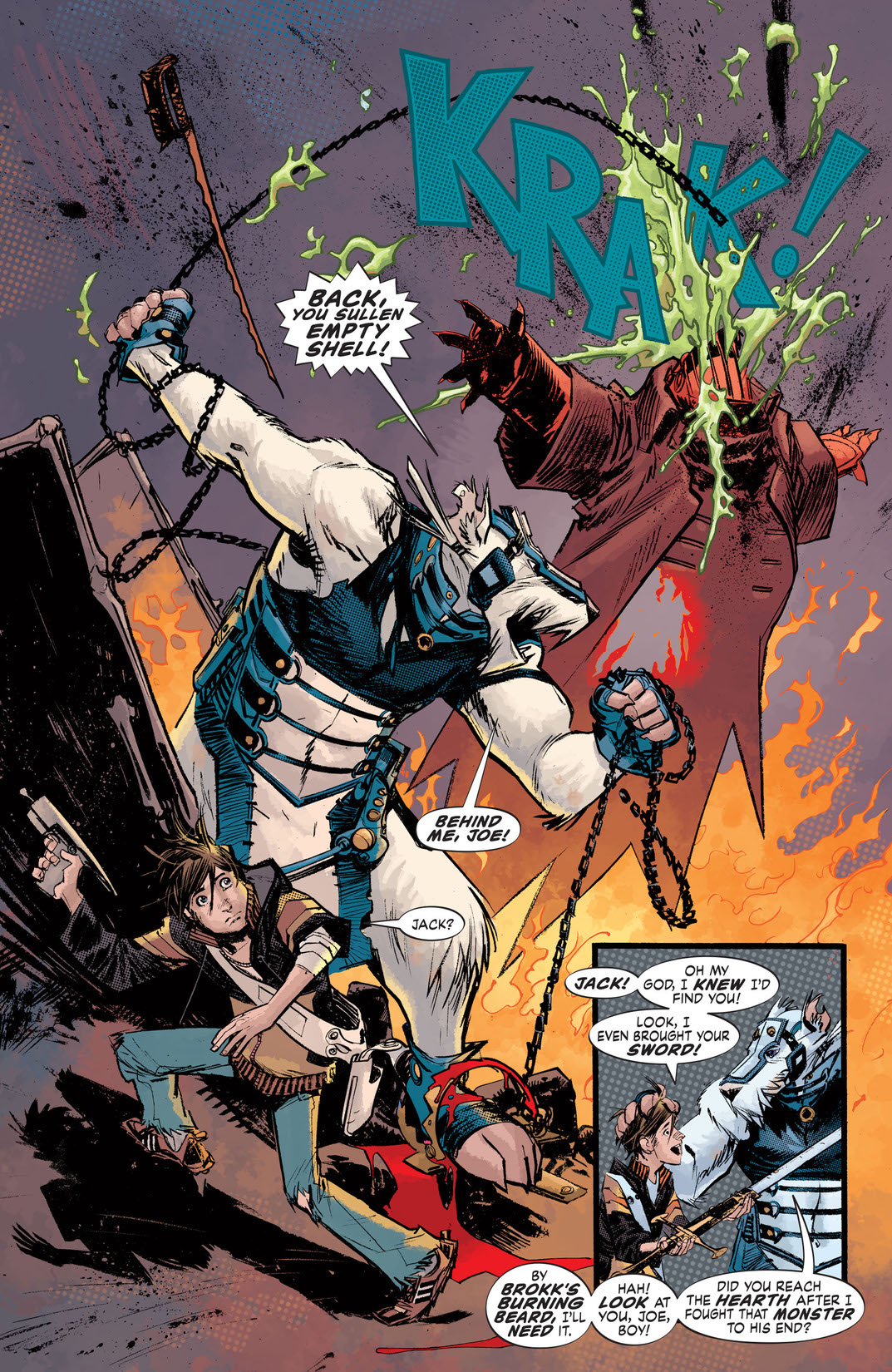 All of Joe's new allies and enemies descend upon the same battlefield as he and his army have their final showdown with Death itself. Hearts will be broken and sacrifices will be made as Grant Morrison and Sean Murphy wrap up their adventure epic in an unforgettable final showdown!