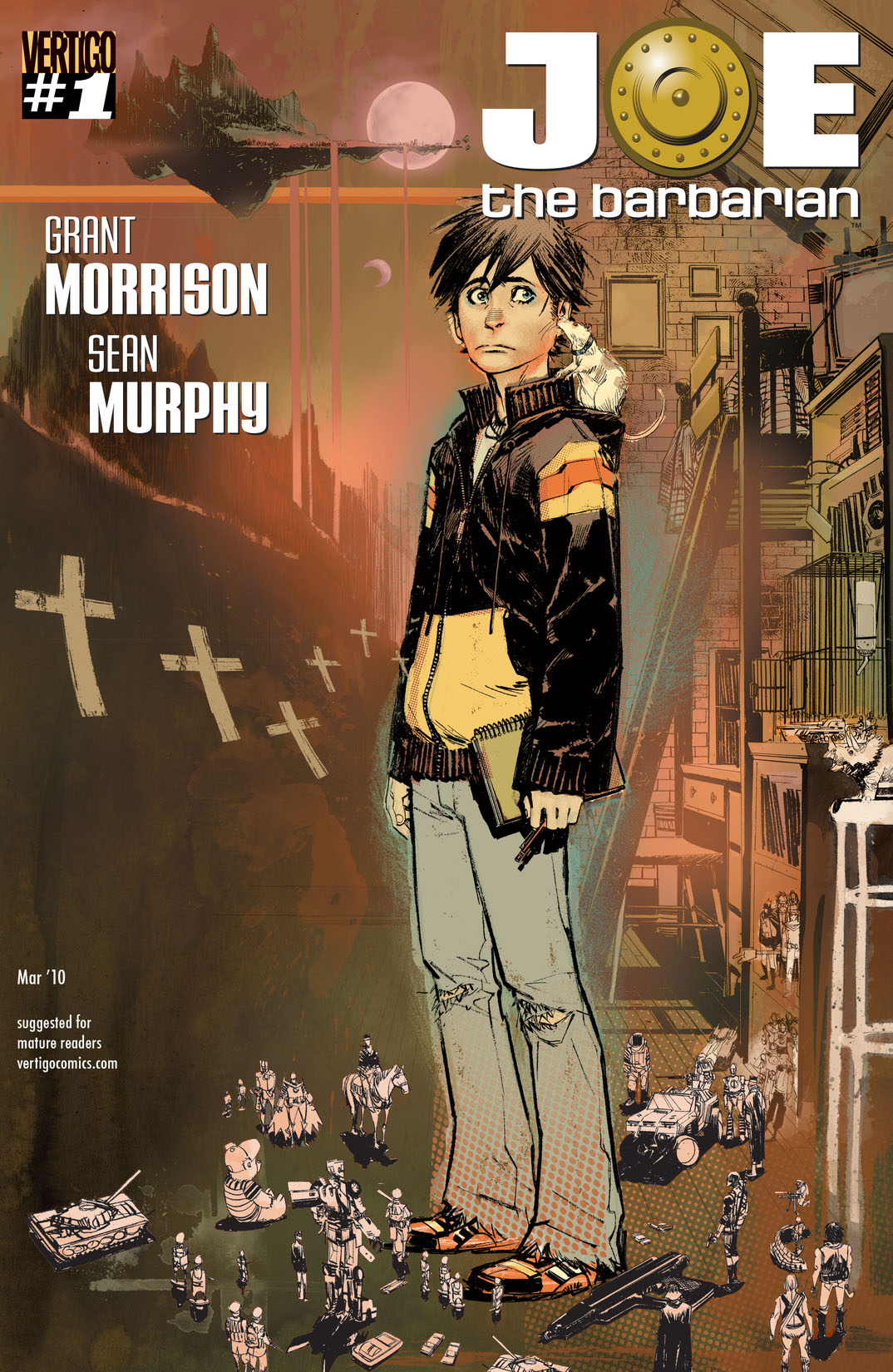 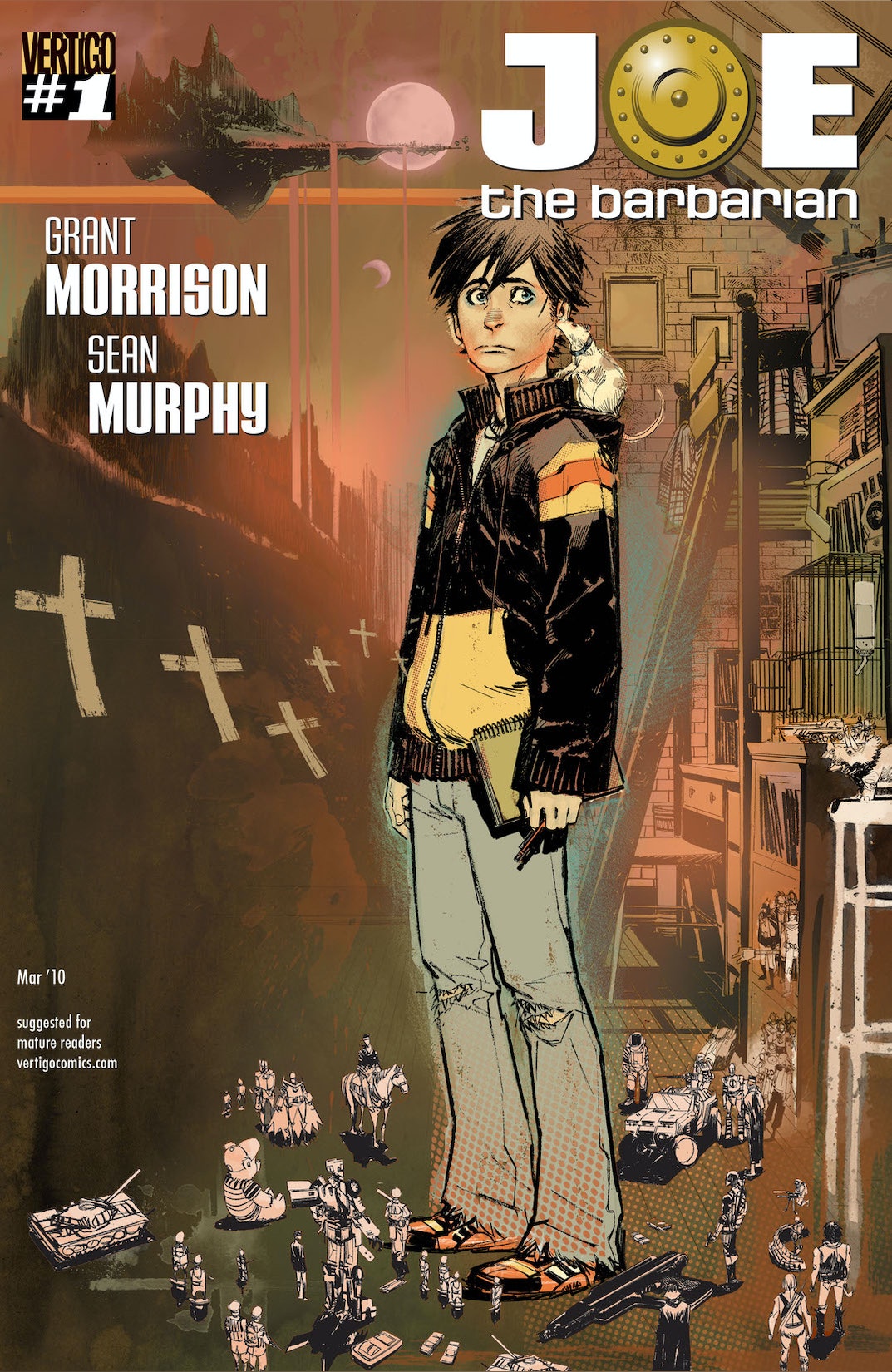 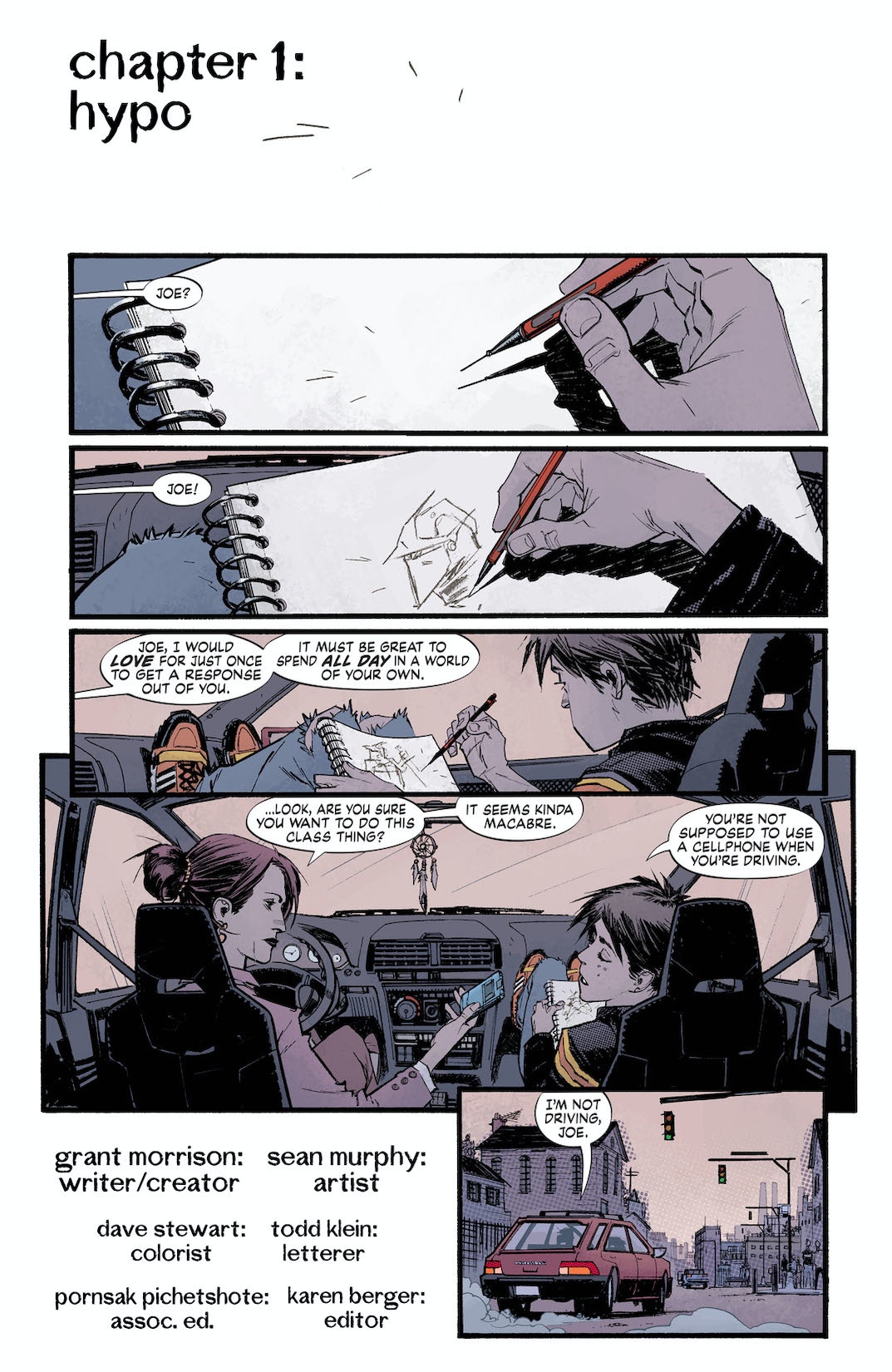 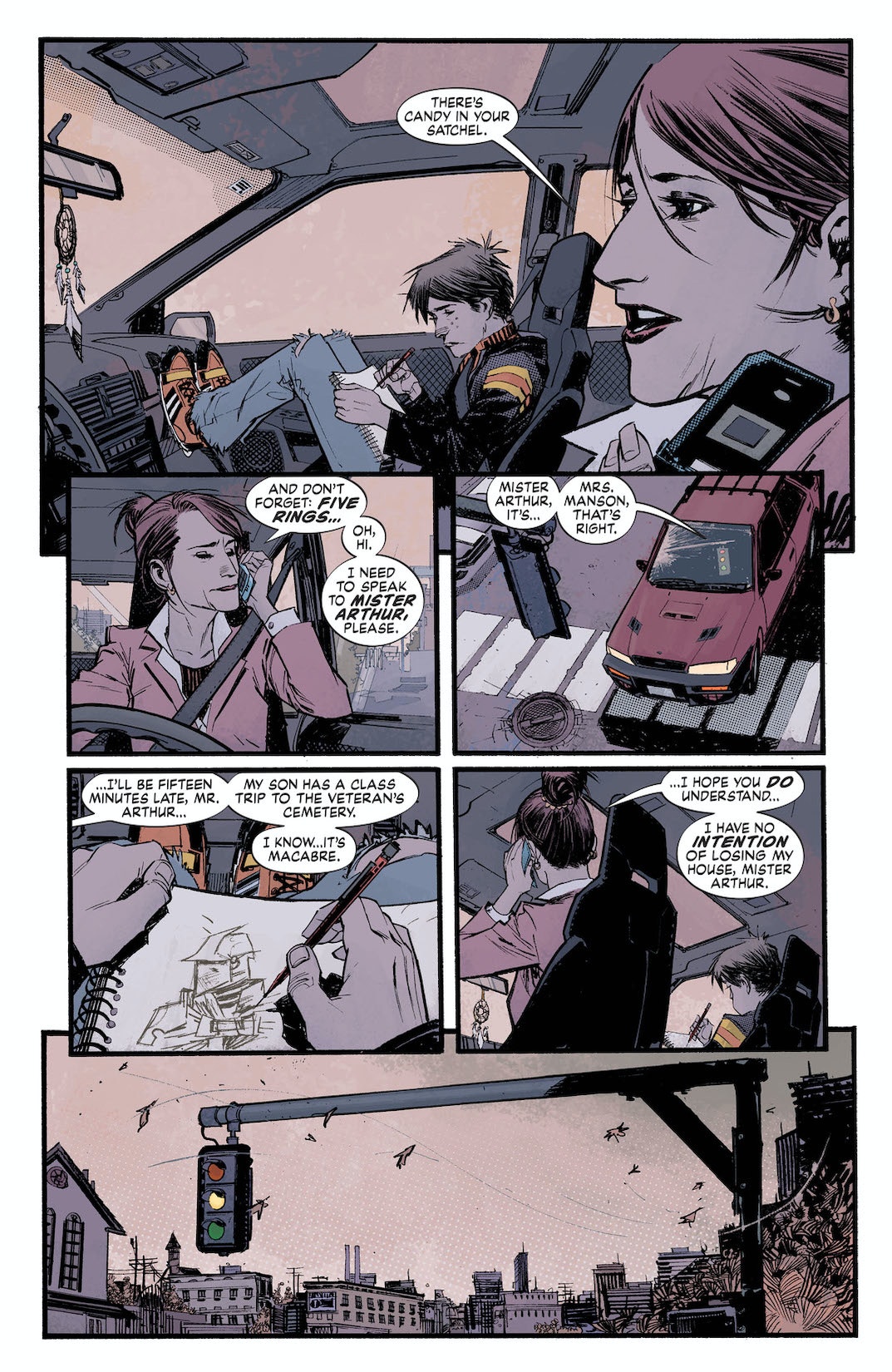 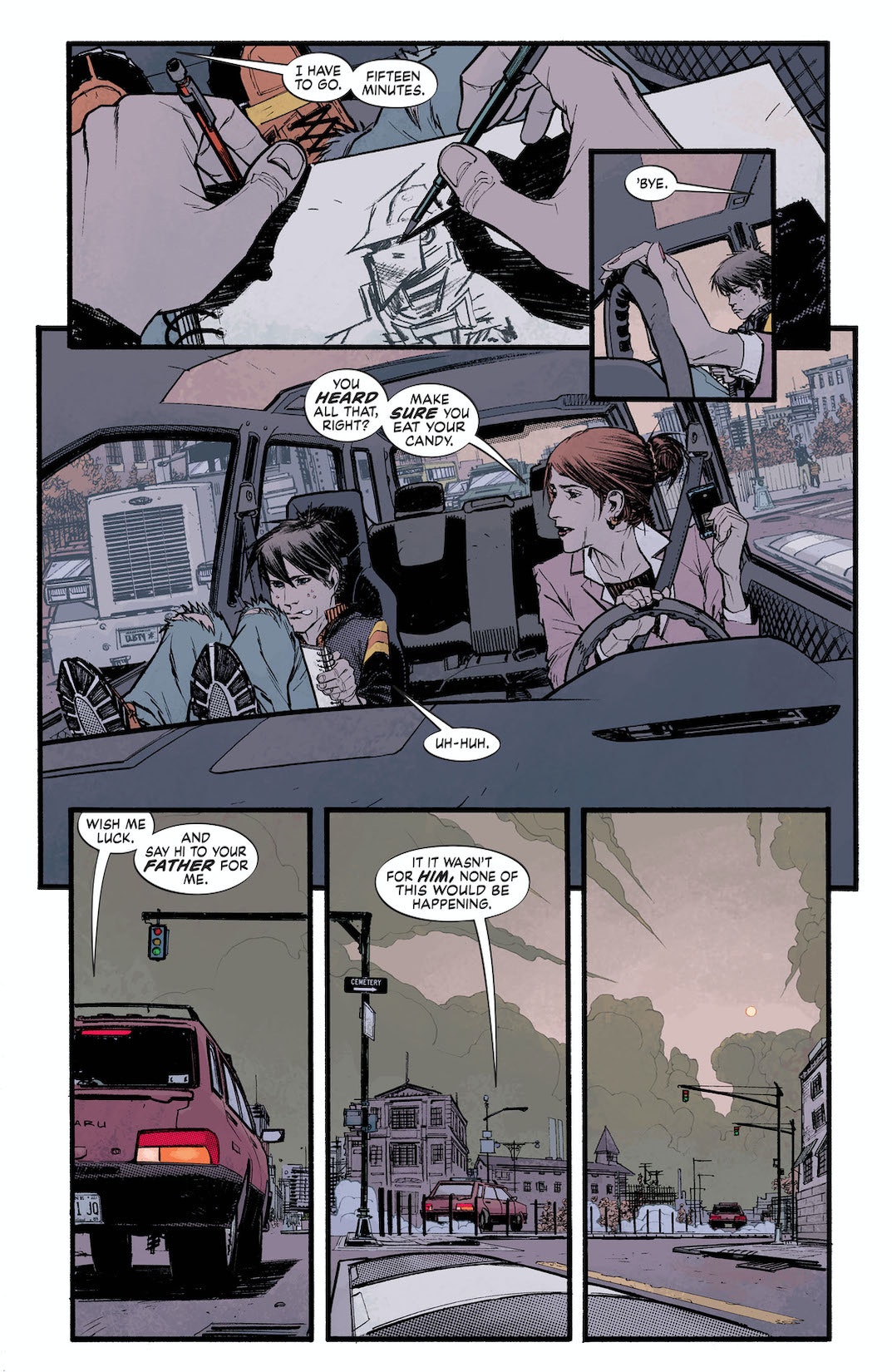 Having an overactive imagination can get a kid through a lot, but it doesn't change the facts: Joe's still the kid in school who can't fit in and he suffers from Type 1 diabetes. So is it insulin-deprived delirium or something much, much bigger that transports Joe to a land inhabited by all his toys—filled with from ninja commandos to action robots to magical knights to star fleet captains?!