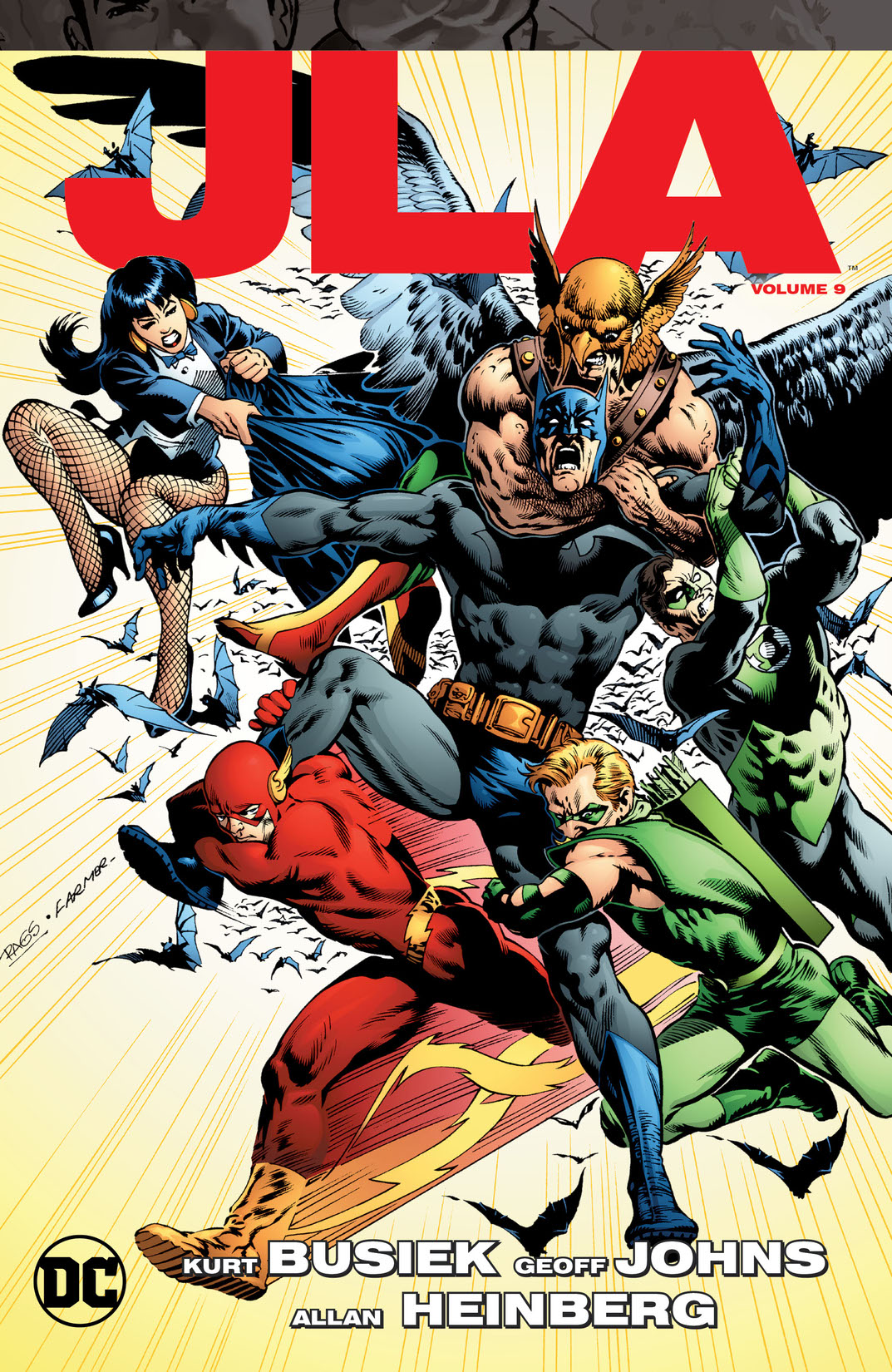 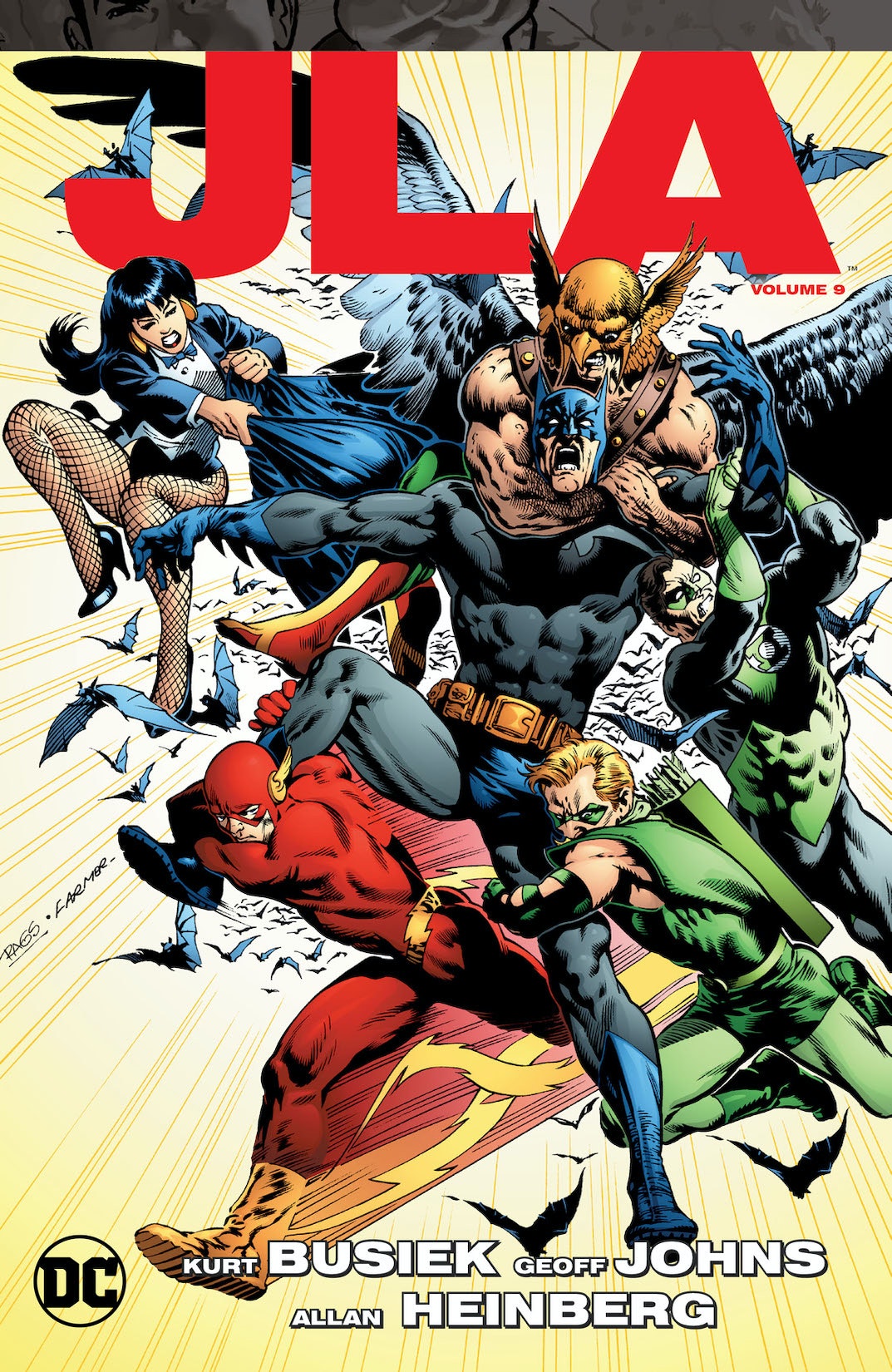 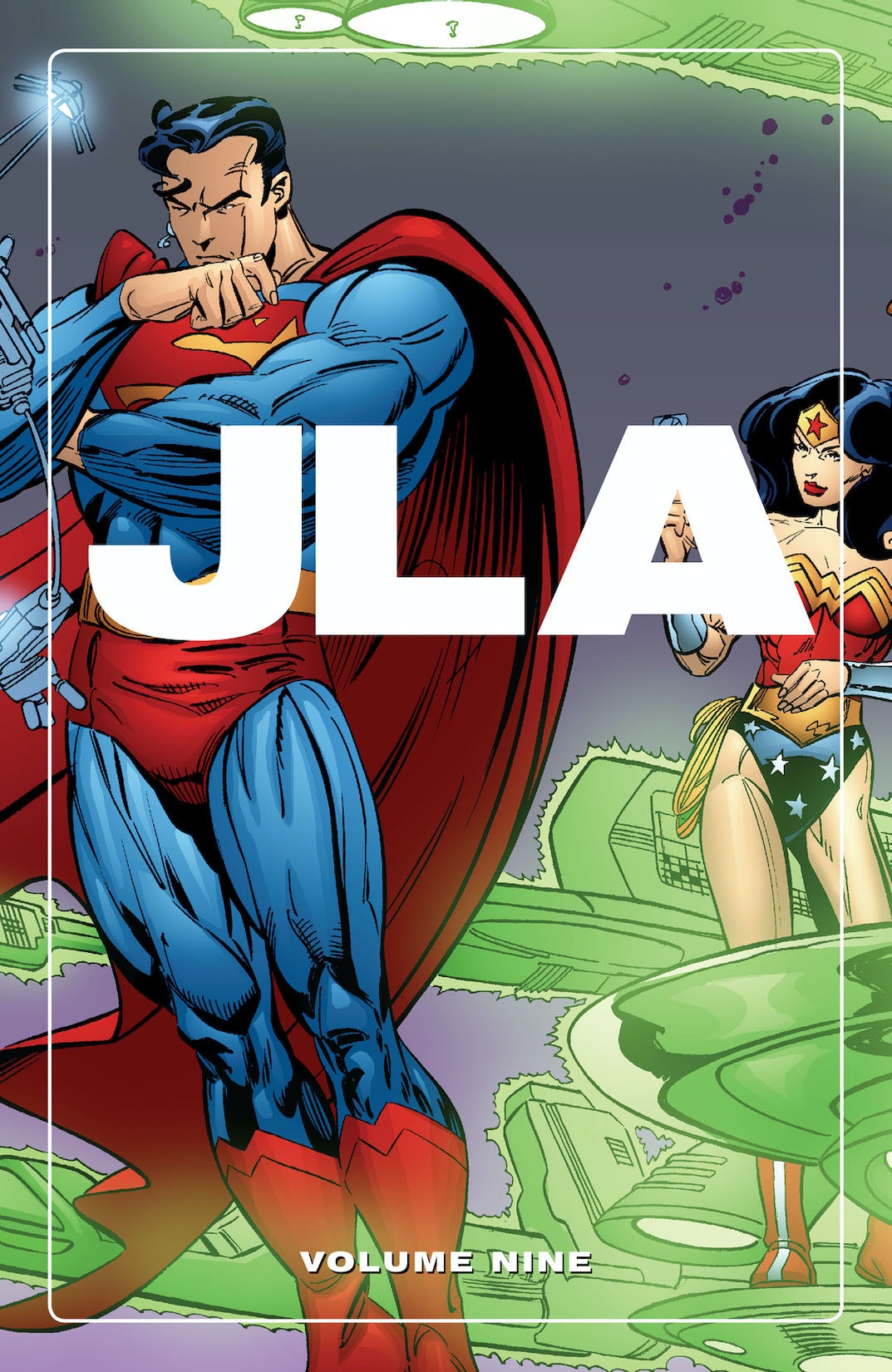 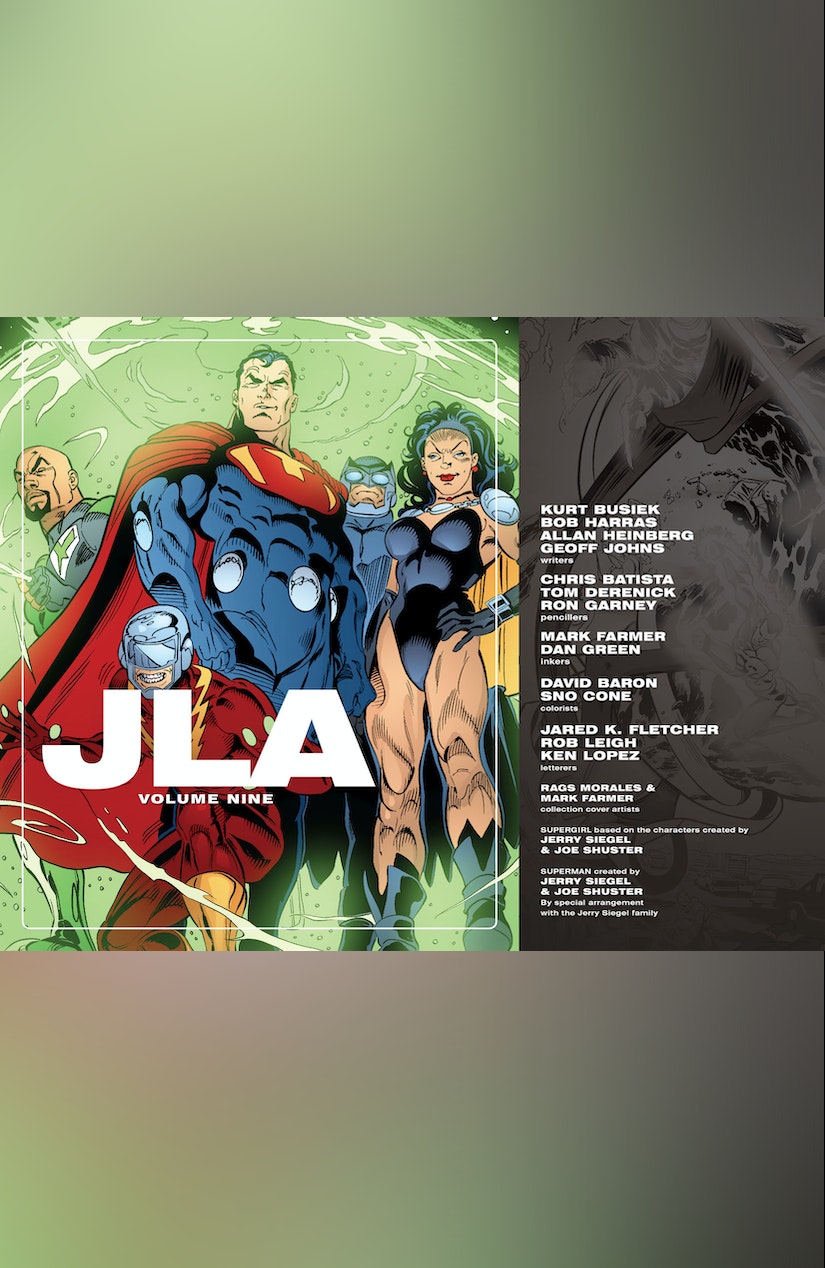 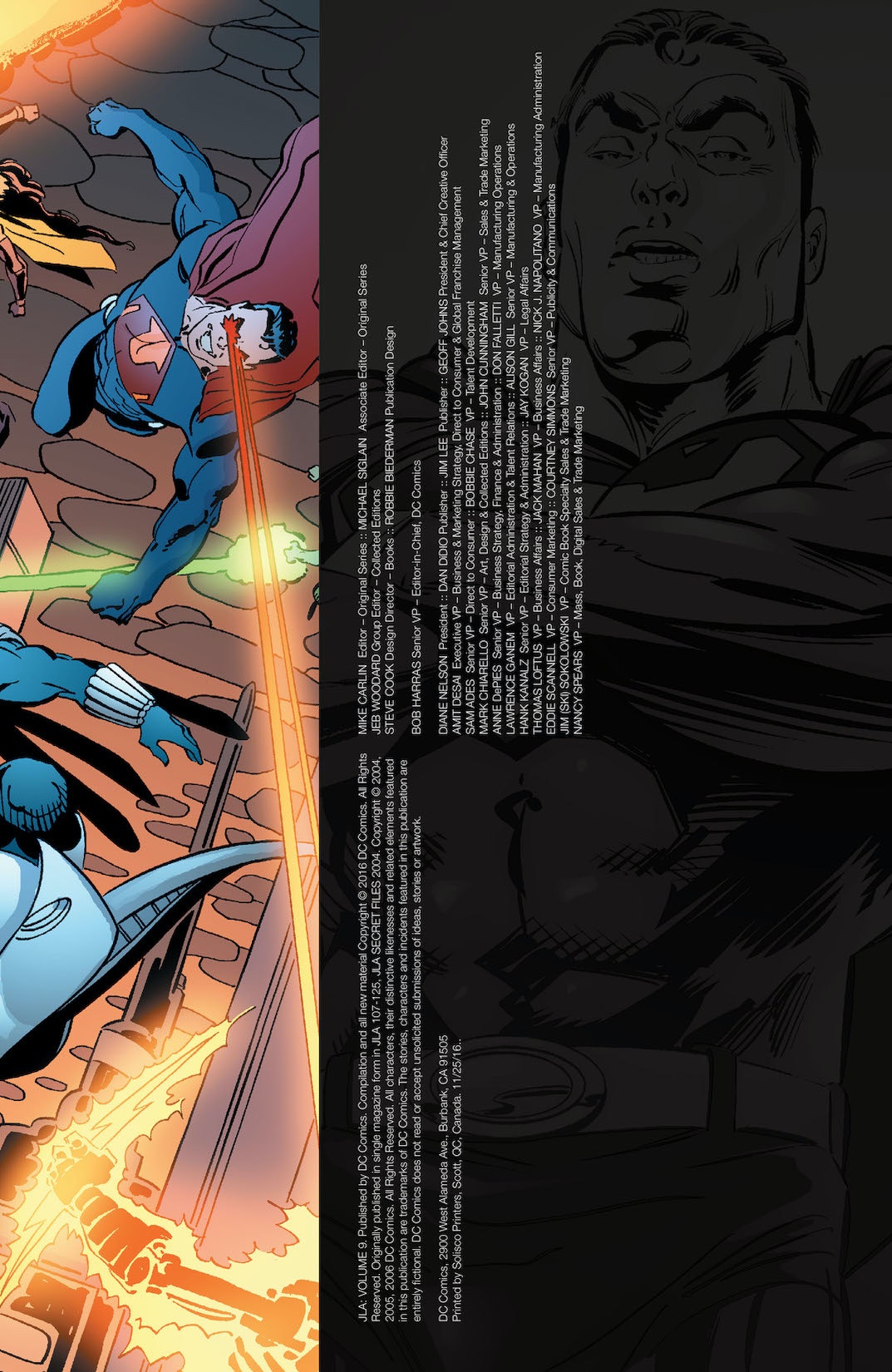 THE END OF THE JUSTICE LEAGUE In this follow-up to the best-selling IDENTITY CRISIS and prelude to the epic INFINITE CRISIS, Kurt Busiek (ASTRO CITY, JLA/AVENGERS), Geoff Johns (JUSTICE LEAGUE), Allan Heinberg (WONDER WOMAN) and others tell the story of the final days of the JLA! The Earth has survived catastrophe after catastrophe, from alien invasions to the sun dying, but it has never reached a turning point quite like this, and neither has the JLA. While no one knows the Infinite Crisis that is coming, the members of the JLA can feel it, and it’s starting to wear on their already-frayed nerves. The beginning of the end starts with an incursion from the antimatter universe by the Crime Syndicate of America, the JLA’s evil dimensional counterparts. As chaos reigns across Earth, the two super-teams must band together before the might of the Weaponers of Qward. Closer to home, Batman has learned the truth behind the Justice League’s darkest secret: that they used magic to alter the minds of the Secret Society of Super-Villains. With the Society returned, seeking vengeance, the League is forced to question the fine line between hero and vigilante. Collects JLA #107-125 and JLA SECRET FILES 2004.