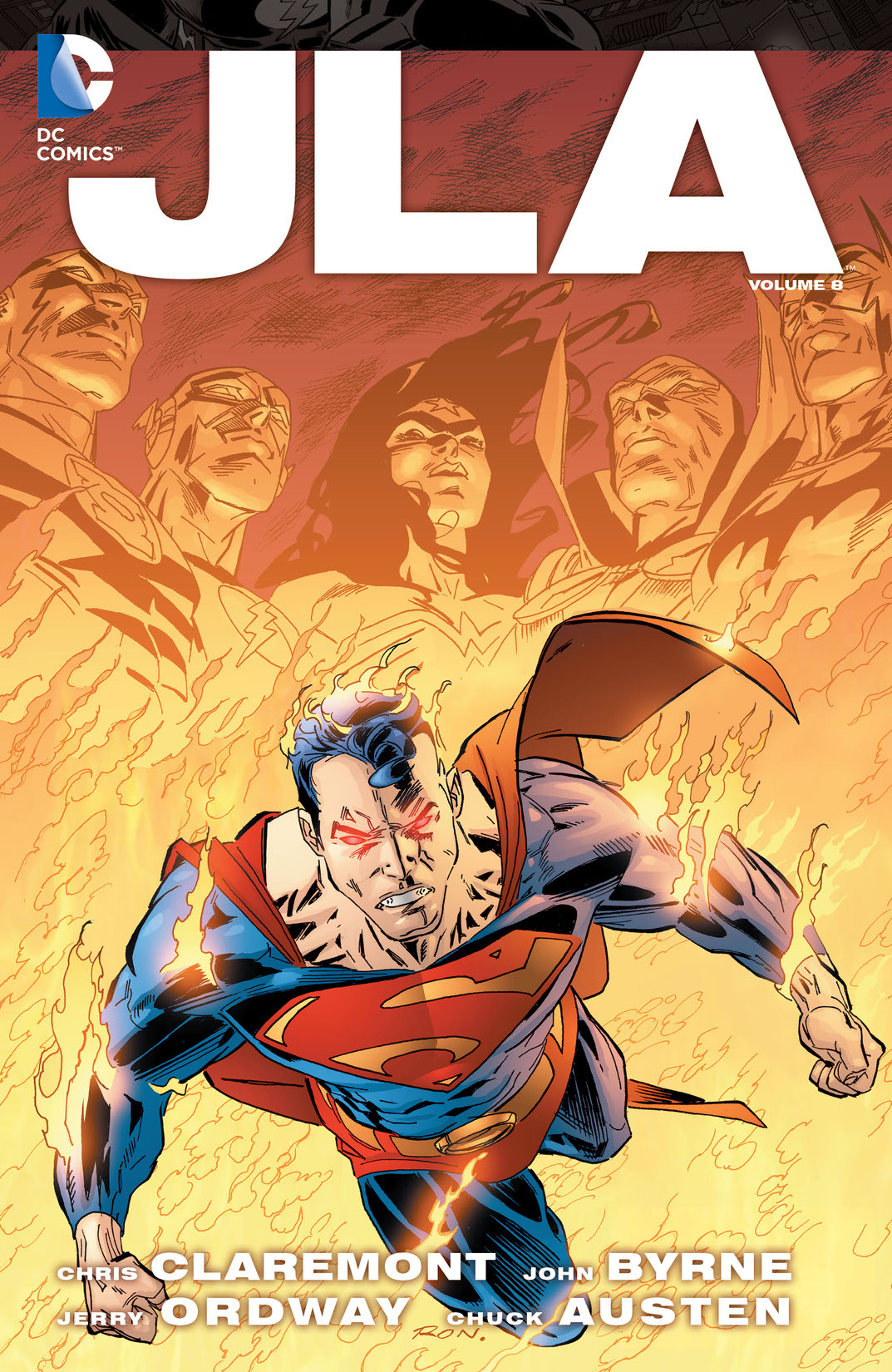 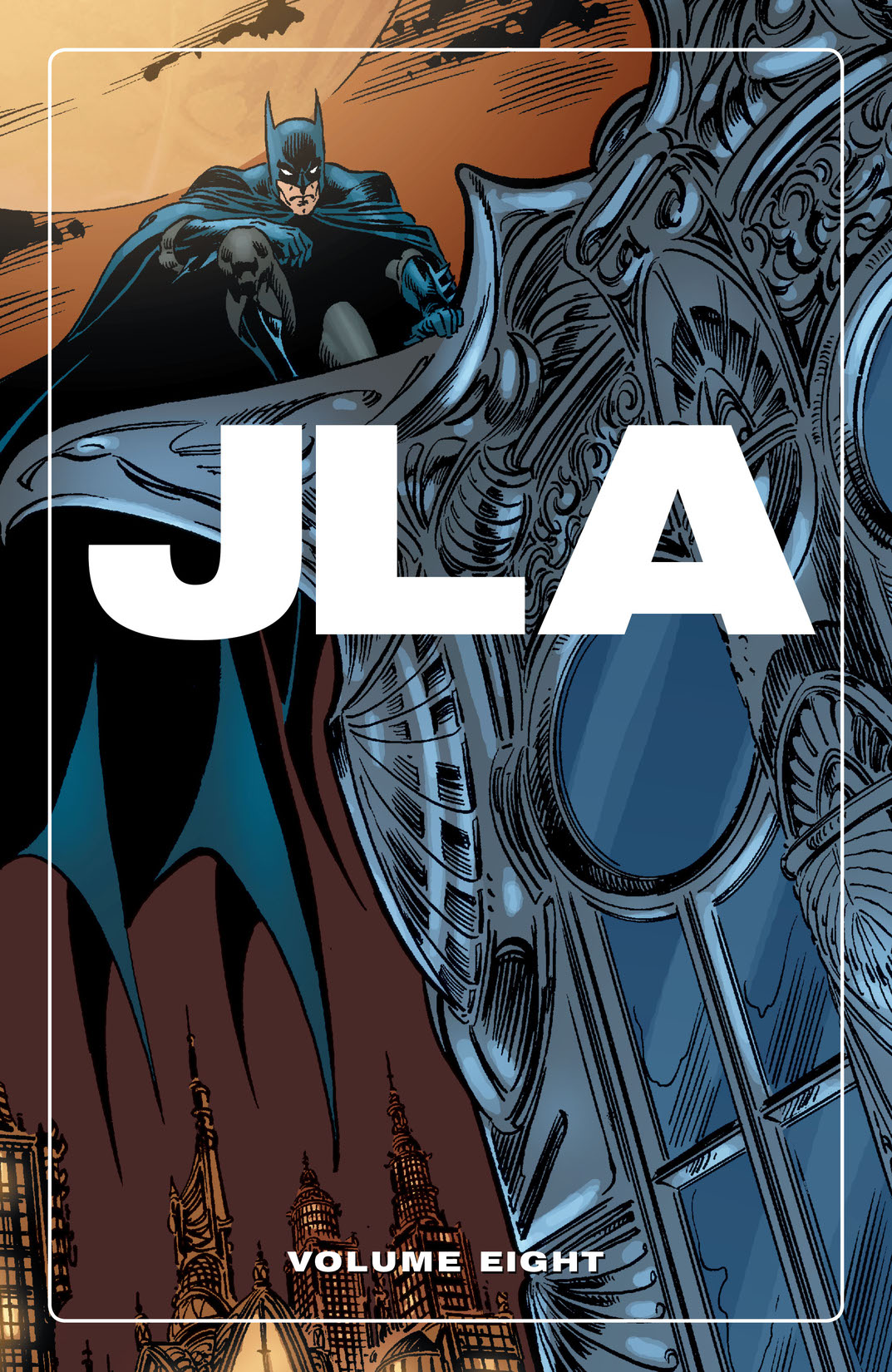 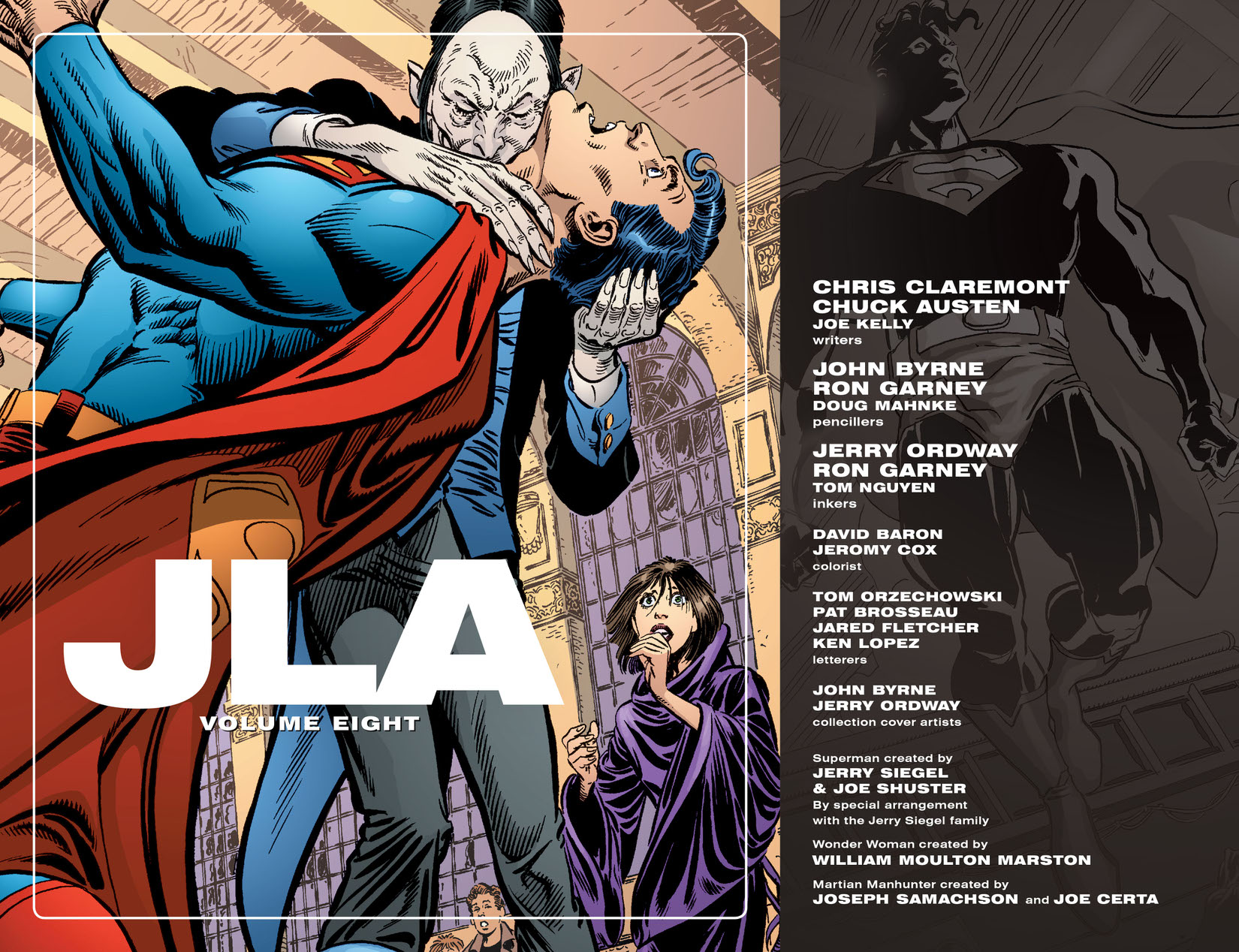 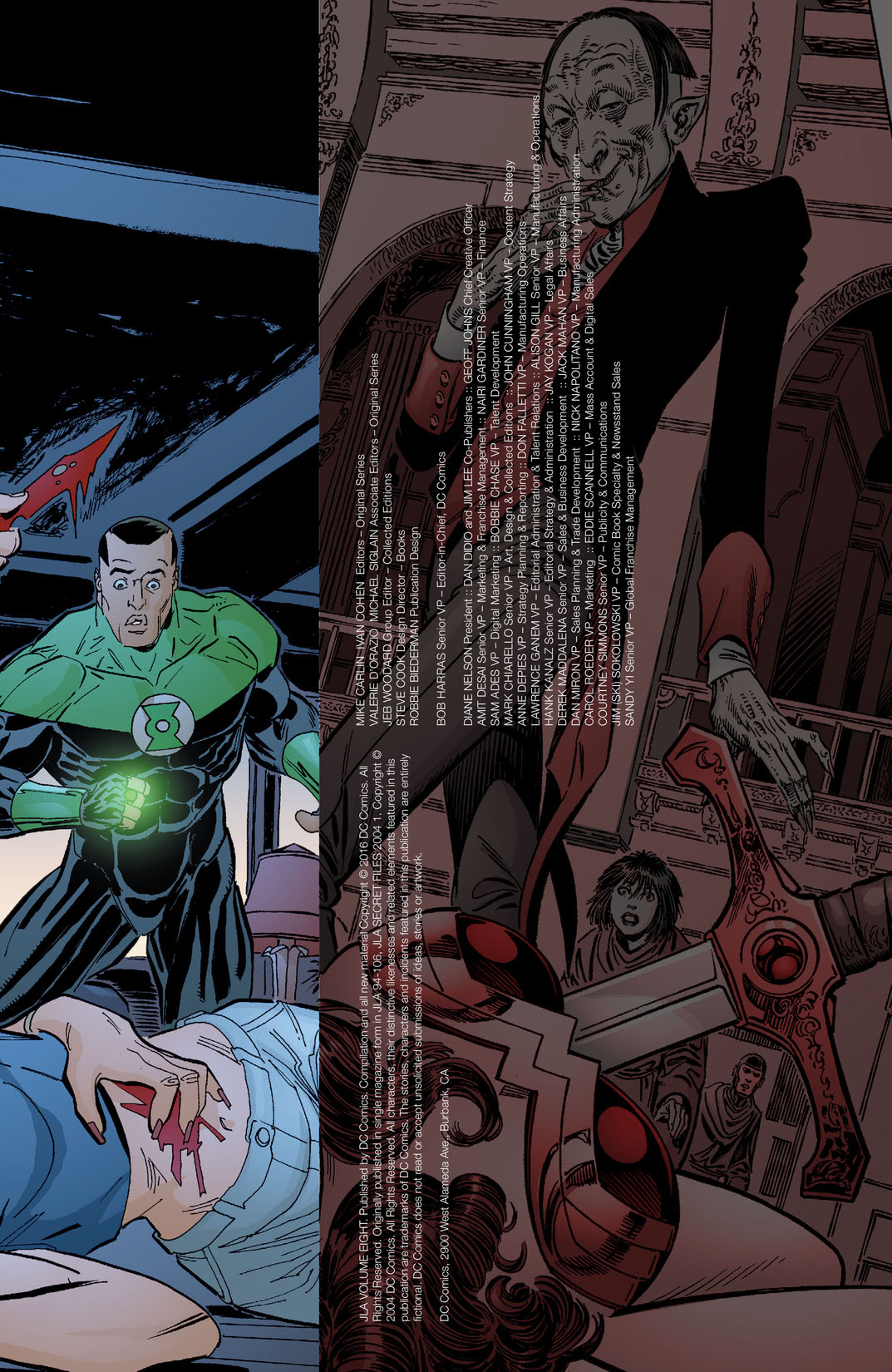 Chris Claremont (Uncanny X-Men), Chuck Austen (ACTION COMICS) and Joe Kelly (JUSTICE LEAGUE ELITE) showcase the trials and tribulations that come with being the World’s Greatest Heroes. The JLA investigates a rash of child disappearances, but soon begin to disappear themselves! Before long, Superman is brainwashed and in the hands of a fanatic cult that worships an ancient vampiric evil. Who are the mysterious powerful beings that have been shadowing the JLA-friend, foe or something entirely different? Then Superman, the Flash, Green Lantern, Martian Manhunter, Wonder Woman and Batman each are forced to face a time when they were unable to save an innocent or prevent disaster. Like police officers and firefighters who share a bond only their brethren can understand, the JLA members must help each other process the pain and go on with their mission-and their lives. Featuring the art of John Byrne (MAN OF STEEL), Jerry Ordway (SUPERMAN: THE DEATH OF SUPERMAN) and others, this volume collects JLA #94-106 and JLA SECRET FILES 2004 #1!