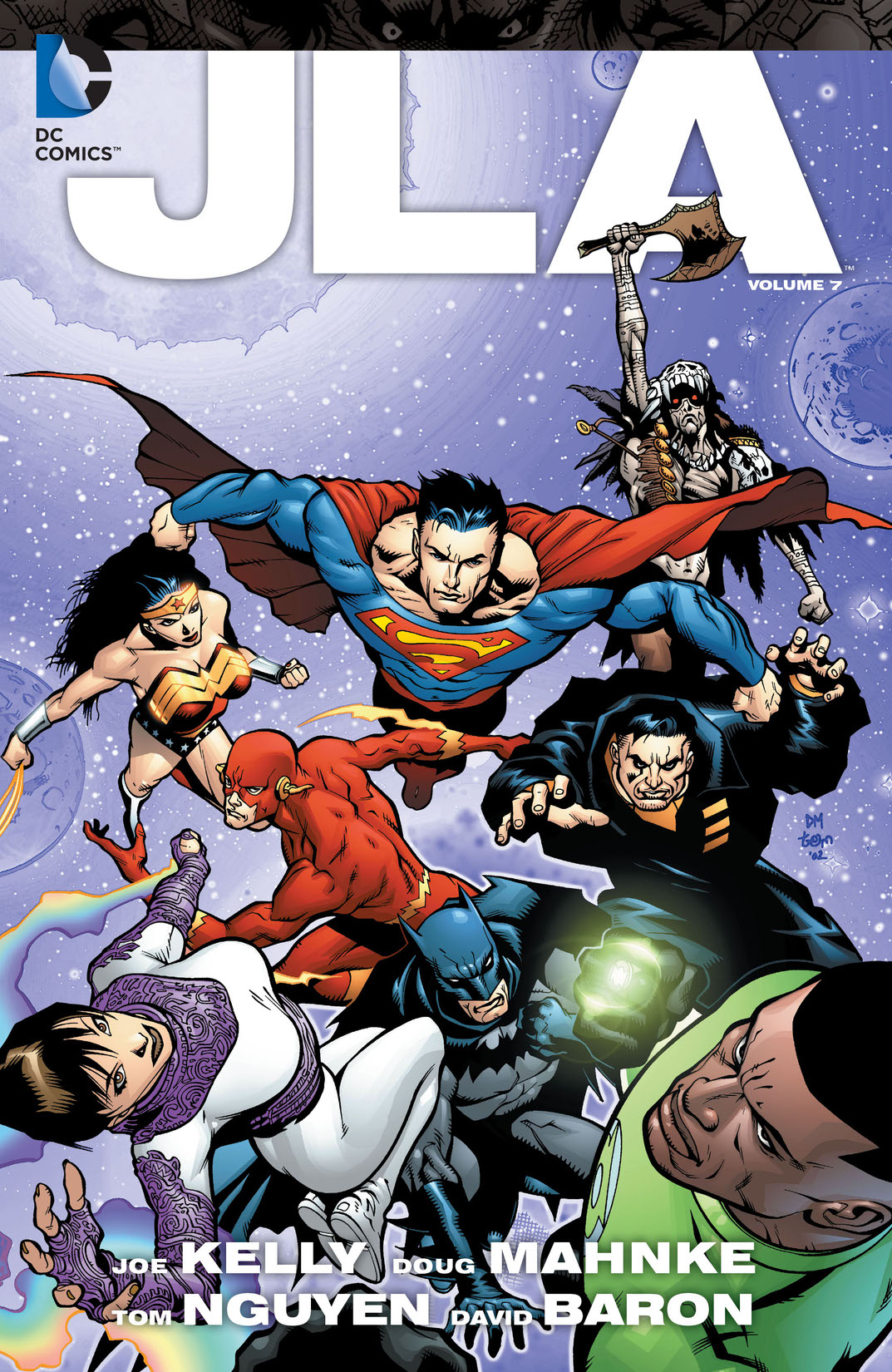 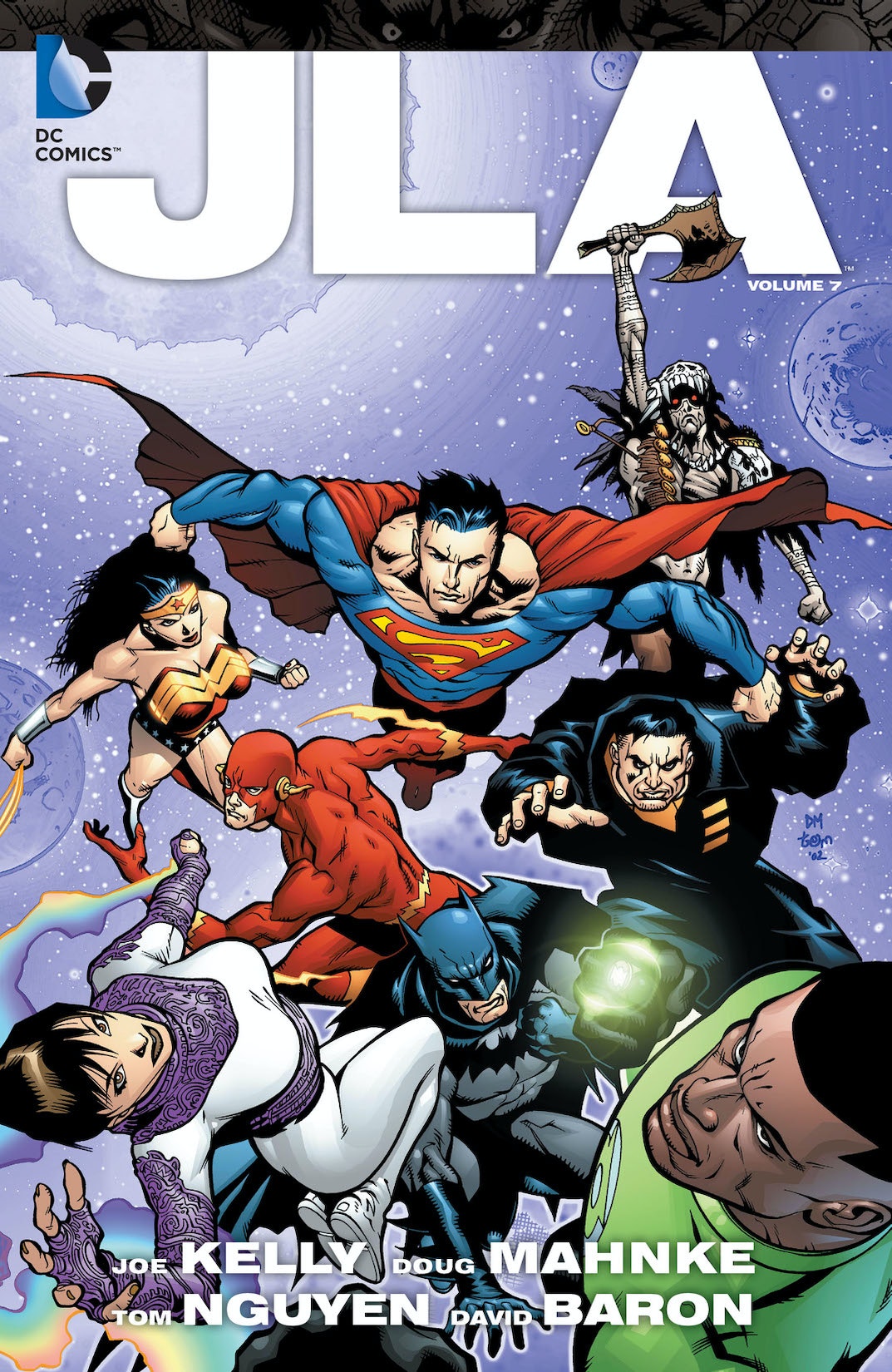 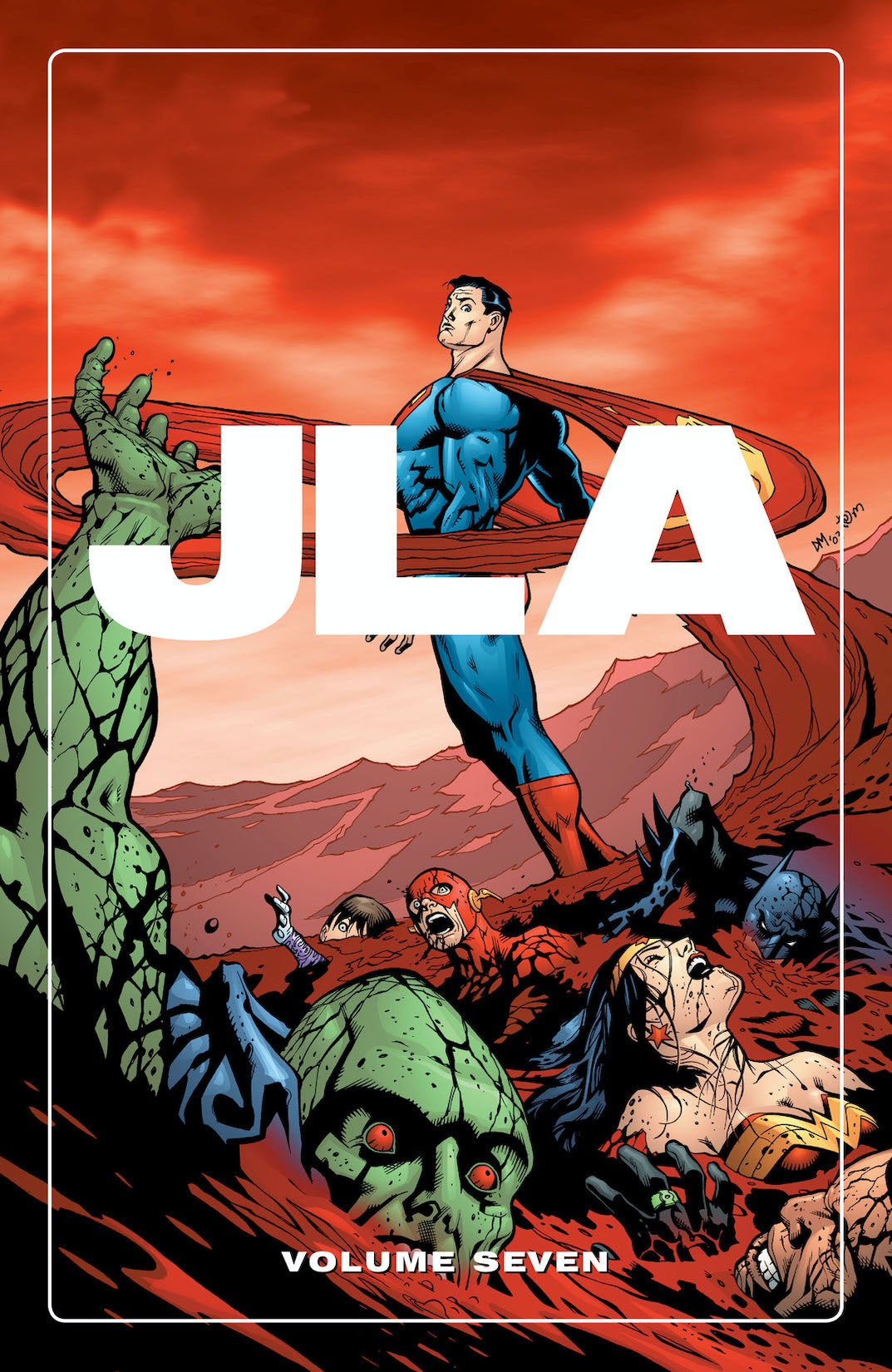 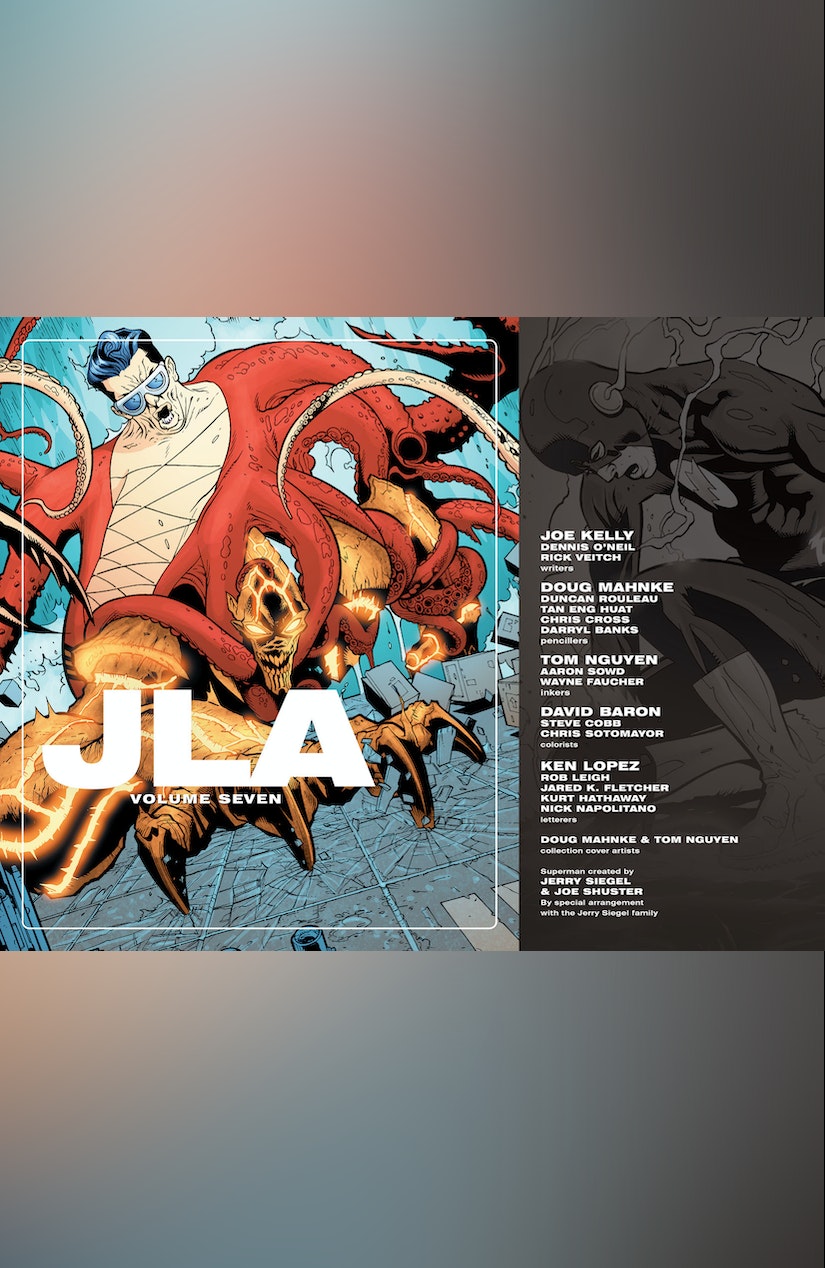 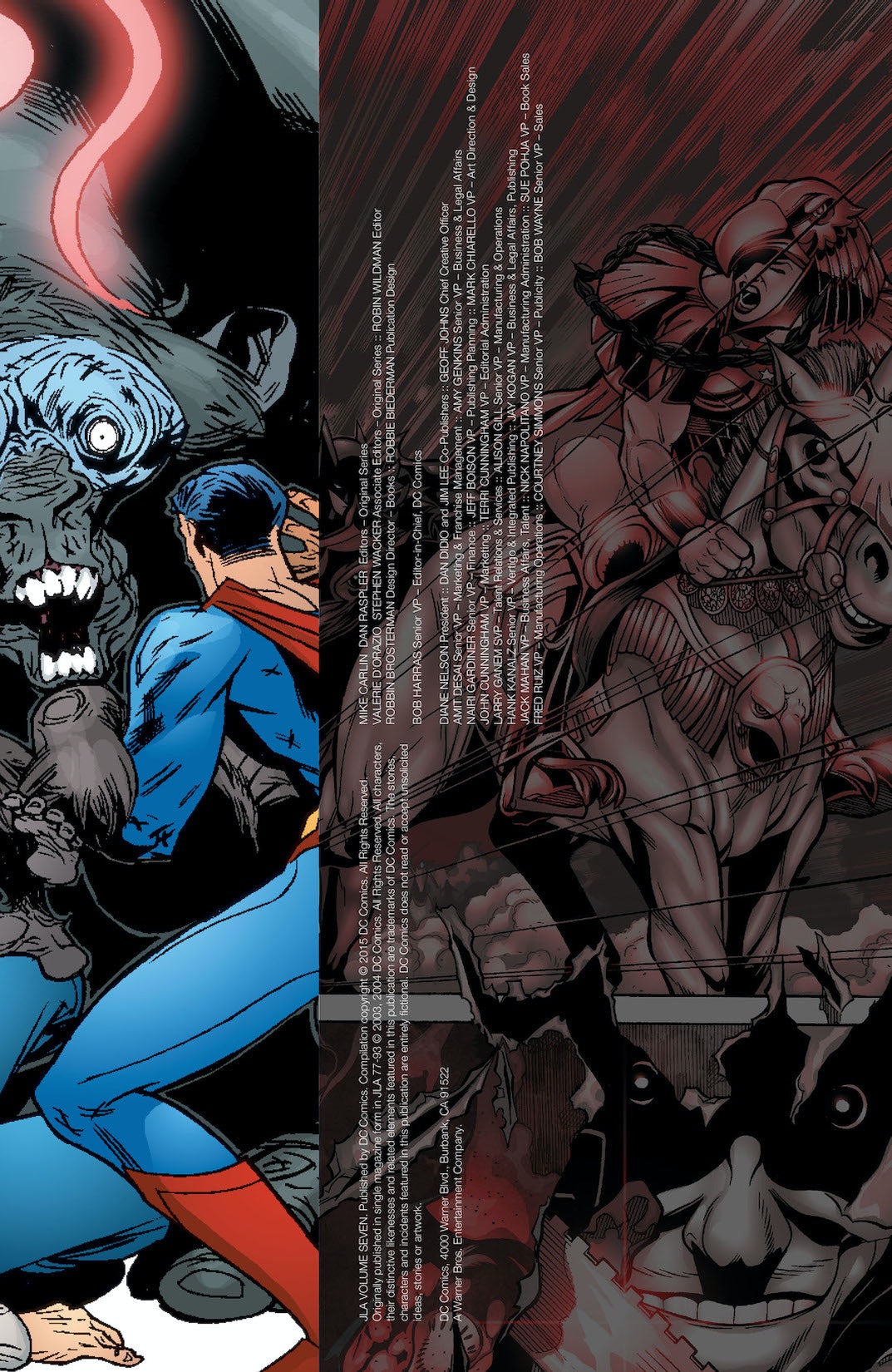 The members of the JLA are some of the most powerful beings on the planet. With new members Hope, Major Disaster and Manitou Raven joining heroes like Superman, Batman and Wonder Woman, there’s nearly no problem the Justice League can’t handle, from civil wars on alien planets to fascist super-teams. But there is one being more powerful than the combined might of the JLA. One being that even Superman is afraid to face...and he’s never had to, because it’s a trusted ally and a member of the Justice League. But no more. Now, the most deadly being on Earth has been unleashed, and no force in the world can stop him. He will bring fire, death and destruction in his wake. And the only champion who could possibly stand a chance doesn’t even remember that he’s a superhero anymore. Man of Action’s Joe Kelly (Ben 10, Generator Rex) teams up with all-star artist Doug Mahnke (GREEN LANTERN) as the Justice League of America faces destruction at the hands of one of their own! Collects JLA #77-93.