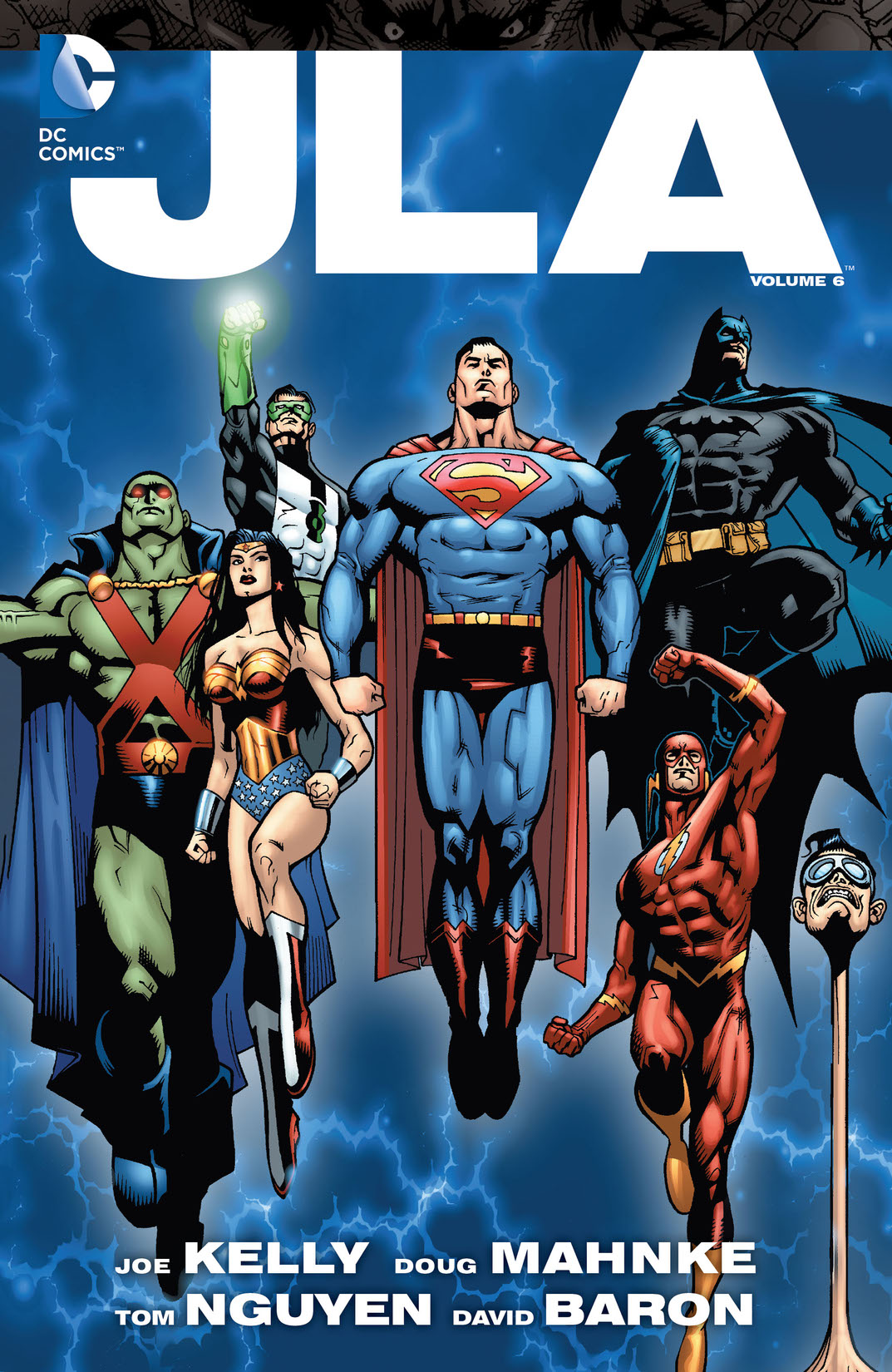 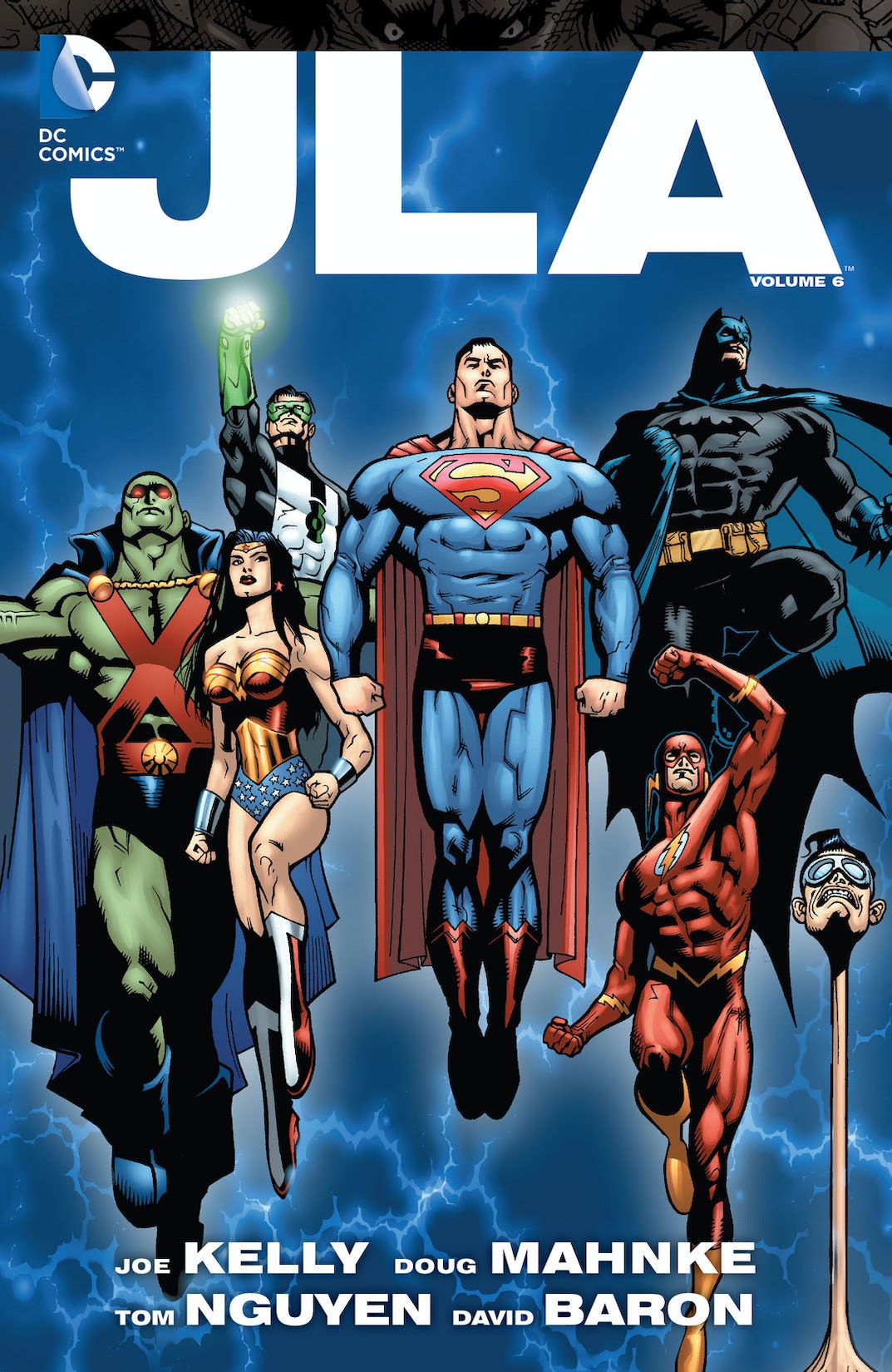 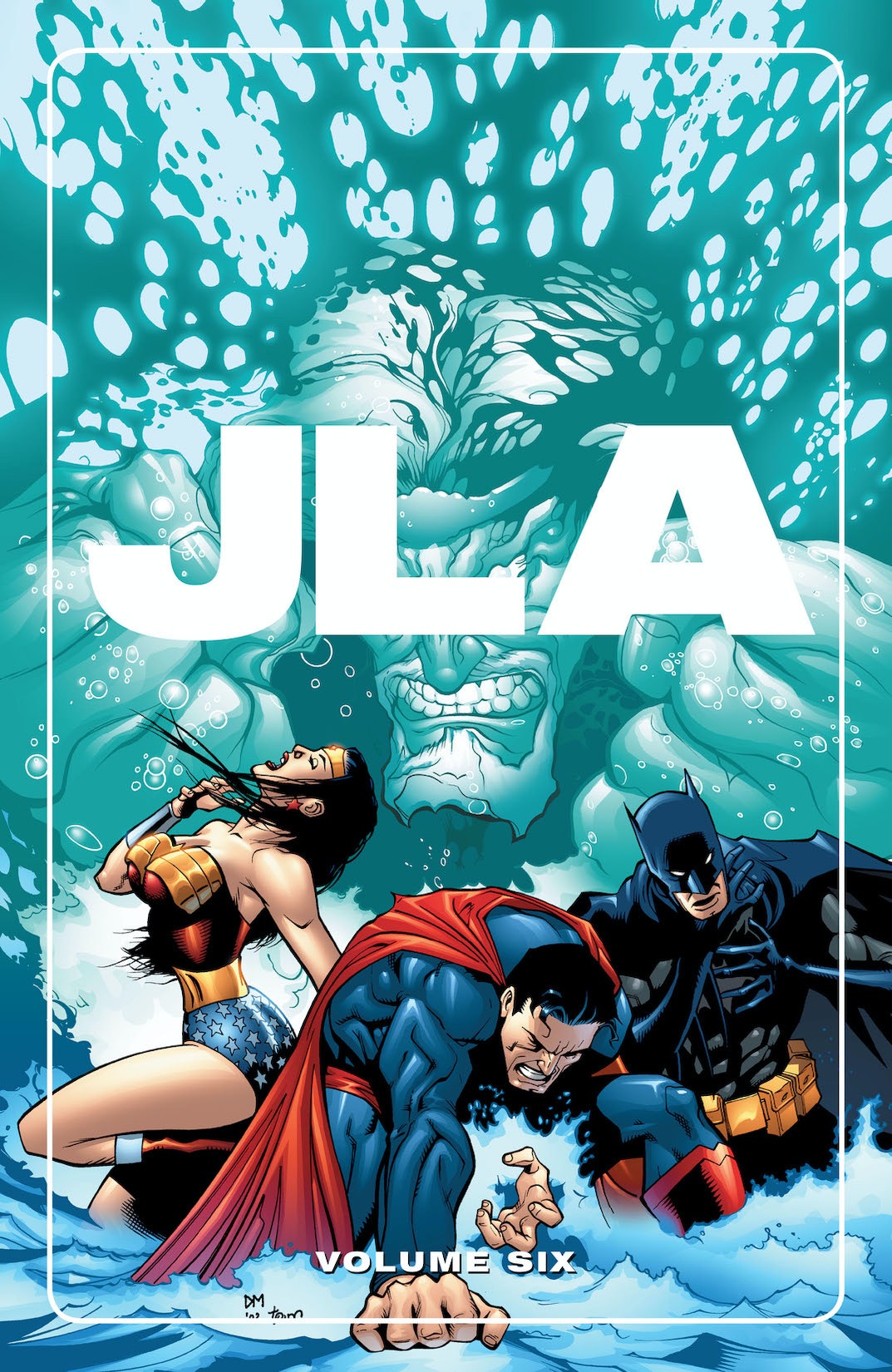 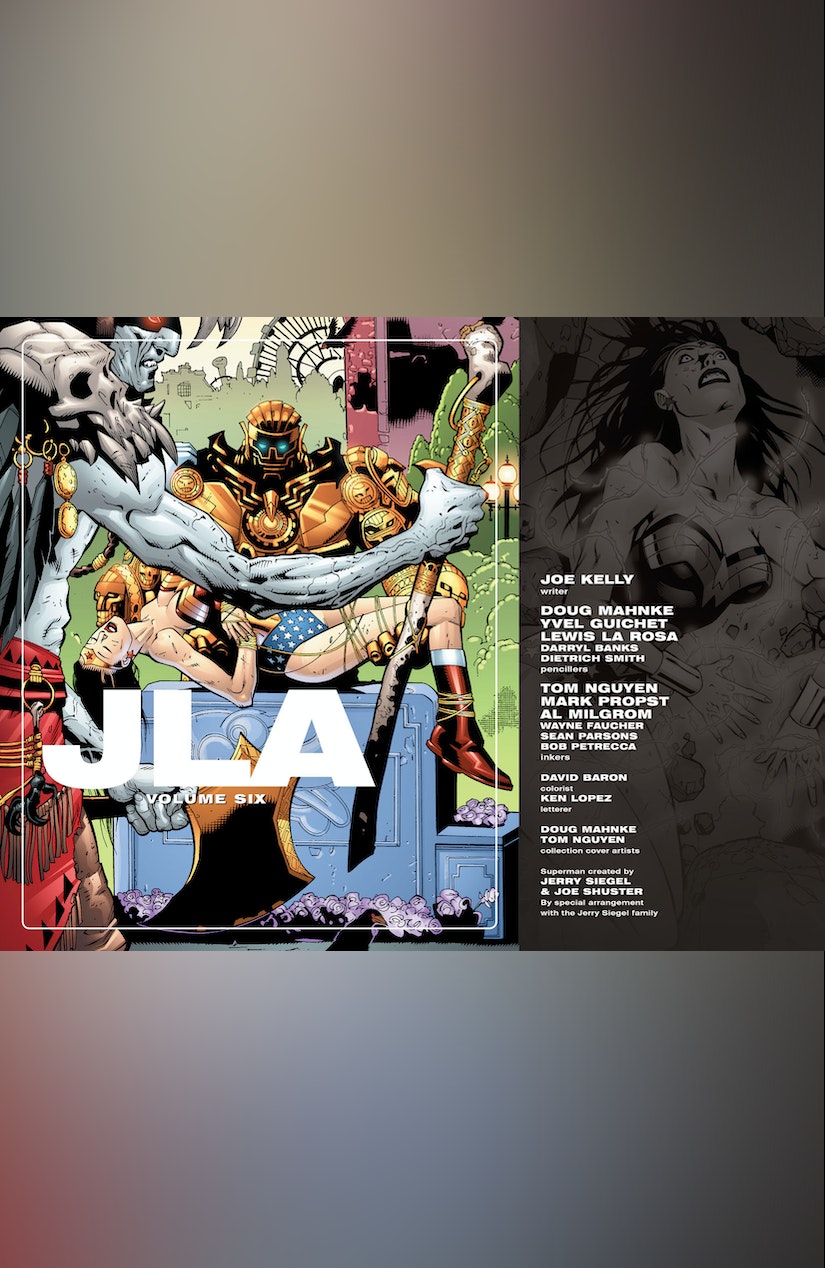 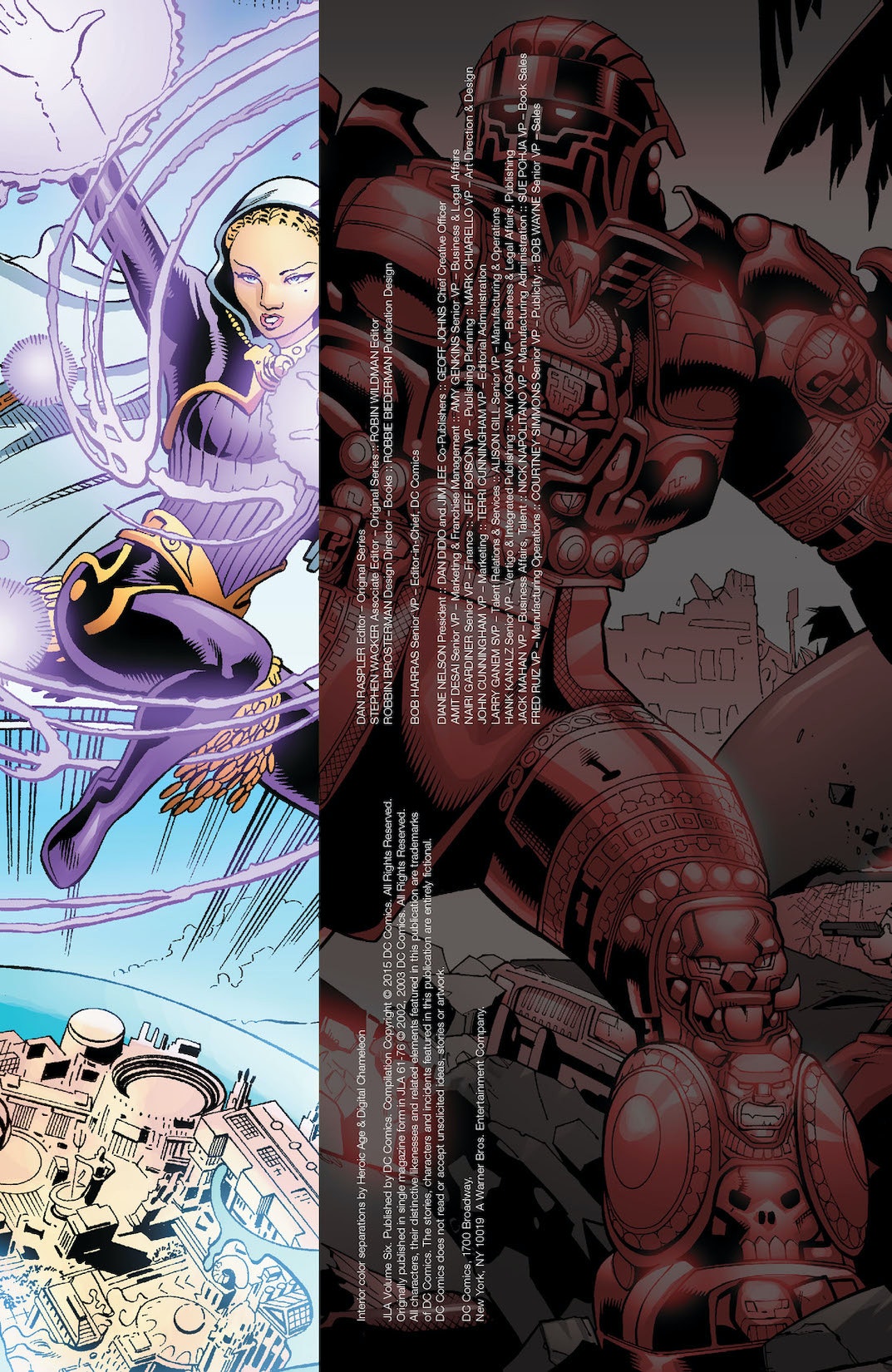 With Wonder Woman's Lasso of Truth severed, the very concept of truth itself has been fractured -- and the heroes of the Justice League must contend with a world capriciously redefined by the dreams and fears of the human race. With the League stretched beyond its capacity, and Wonder Woman's spirit broken, can even the World's Greatest Super-Heroes stand and fight? Then, the JLA battles for control of Atlantis the help of some mages... and when only Batman remains, the Dark Knight assembles an unexpected and unfamiliar new Justice League! Collects JLA #61-76.