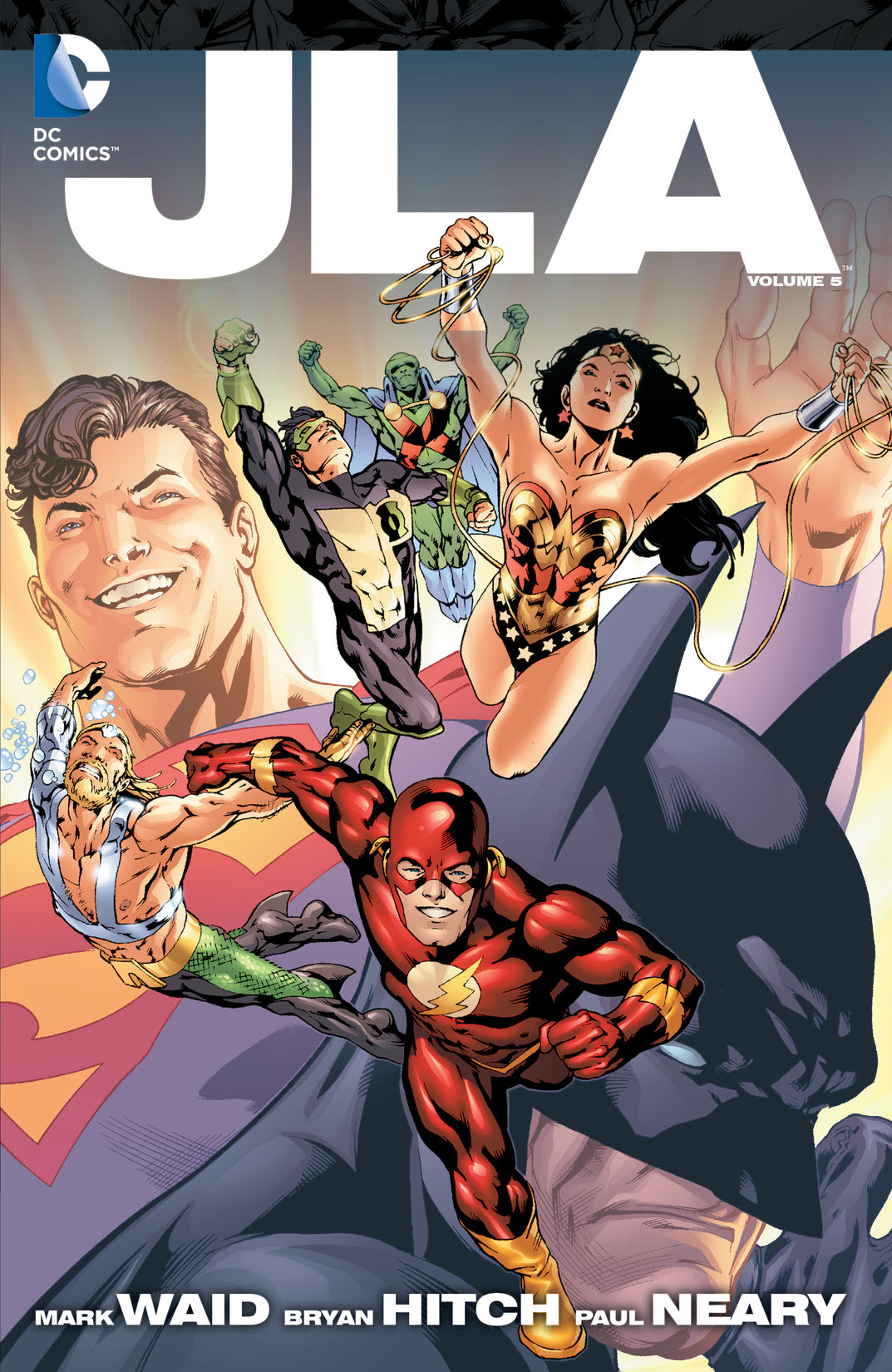 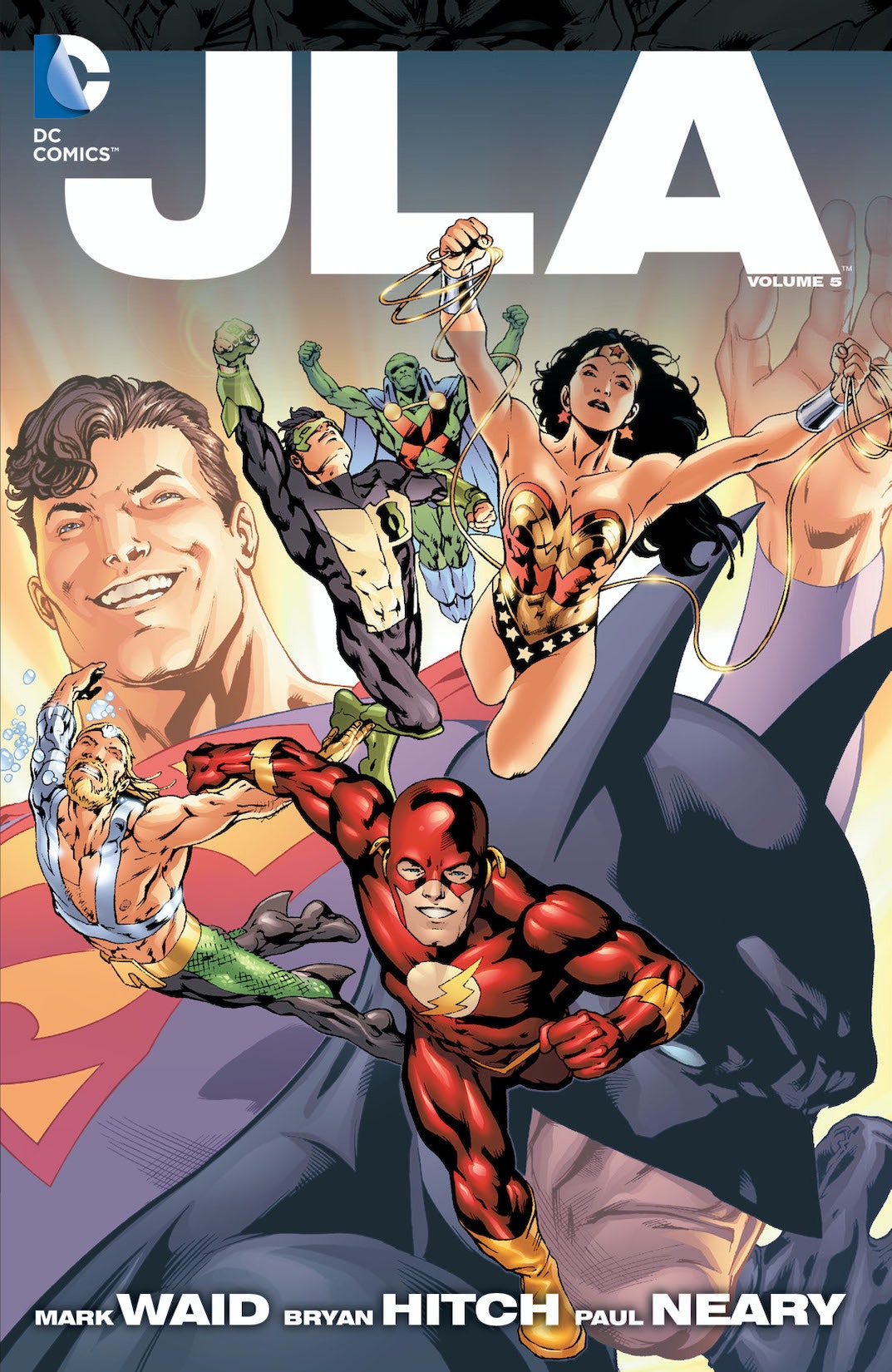 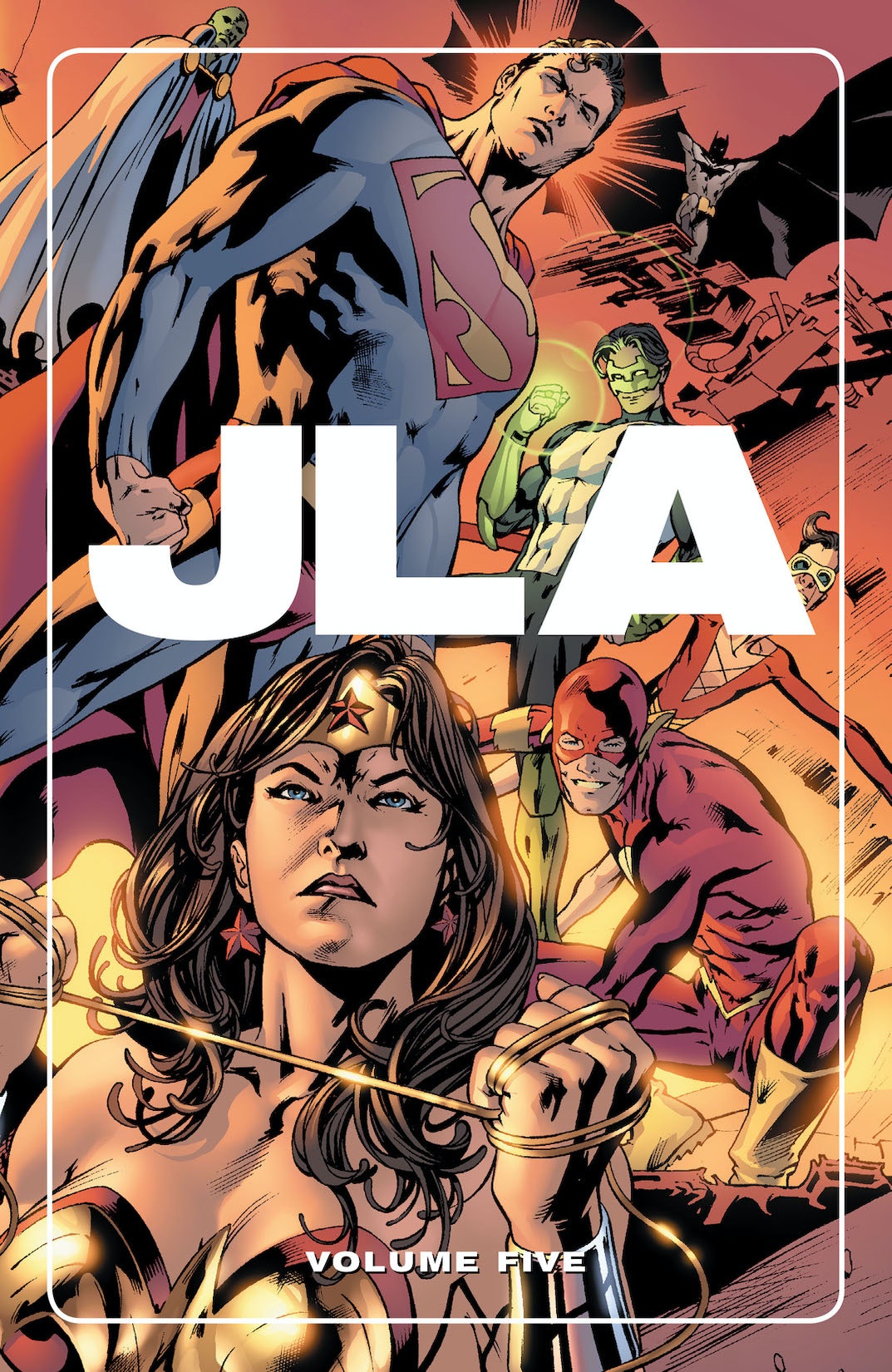 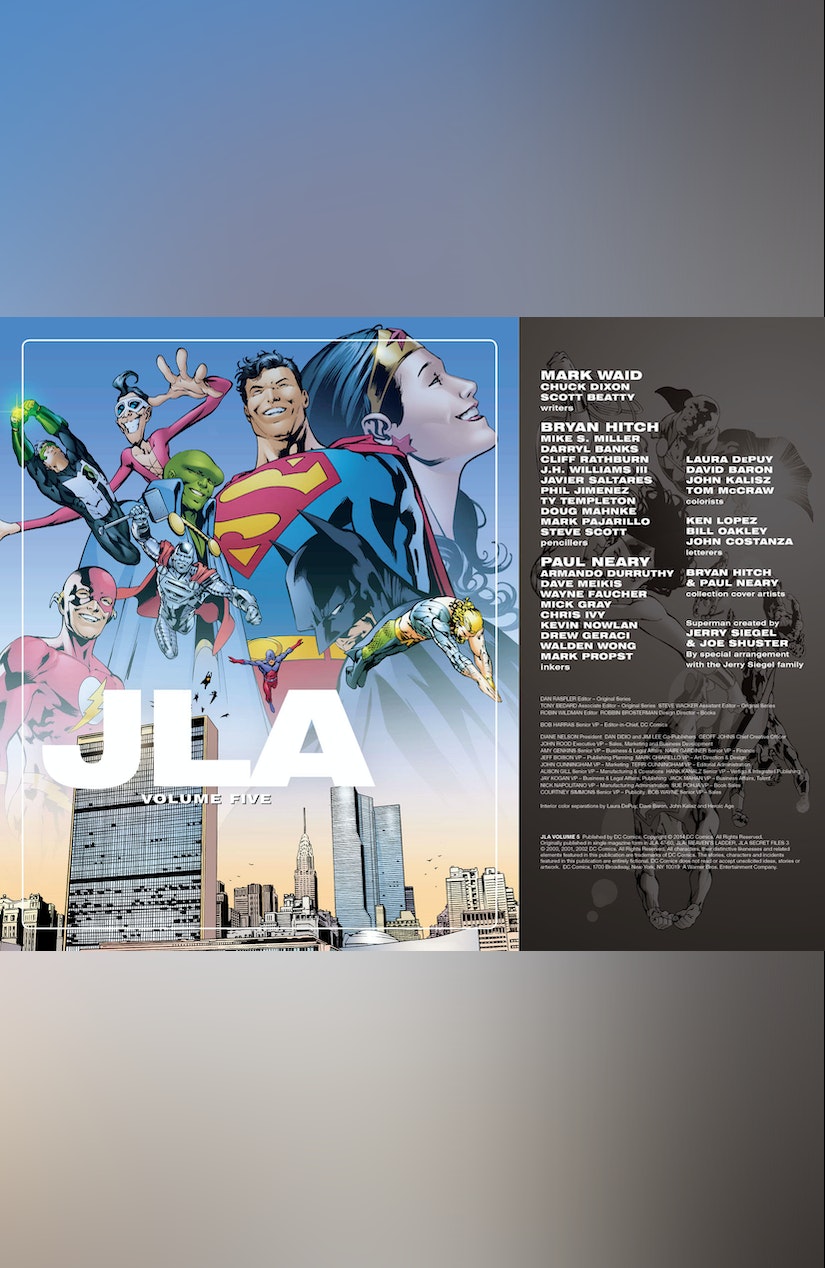 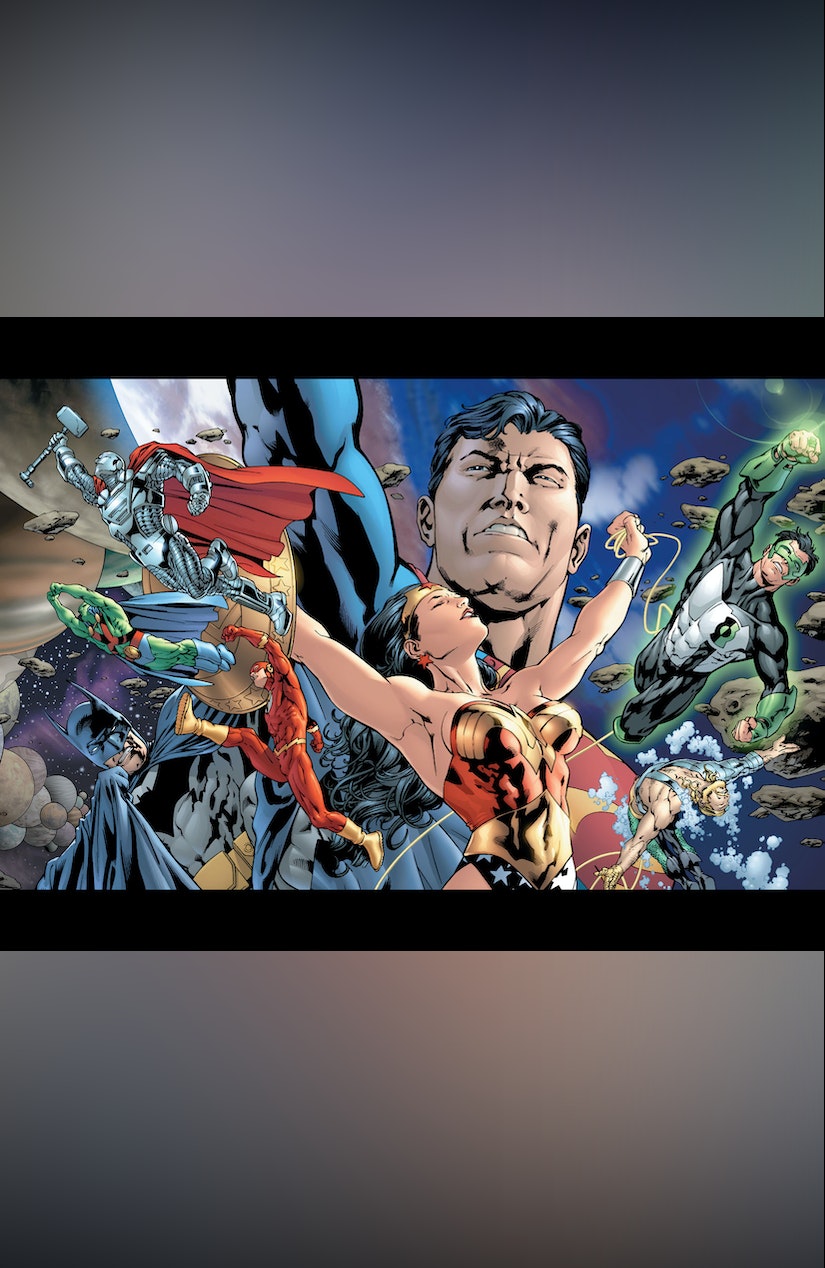 In this latest trade collecting JLA #47-60 through JLA HEAVEN’S LADDER #1, the JLA has always been a team of superheroes who have relied on each other to defeat insurmountable odds. But with Batman's betrayal and expulsion from the group, suddenly the team has become divided among themselves. Dealing with dangerous issues of trust, Superman, Wonder Woman, Green Lantern, the Flash, Aquaman, Martian Manhunter and Plastic Man must try and unite to face off against the twisted fairy-tale nightmare of the Queen of Fables and the world-altering abilities of Dr. Destiny. But even if they defeat these formidable foes, the JLA may be shattered by their loss of faith in one another.