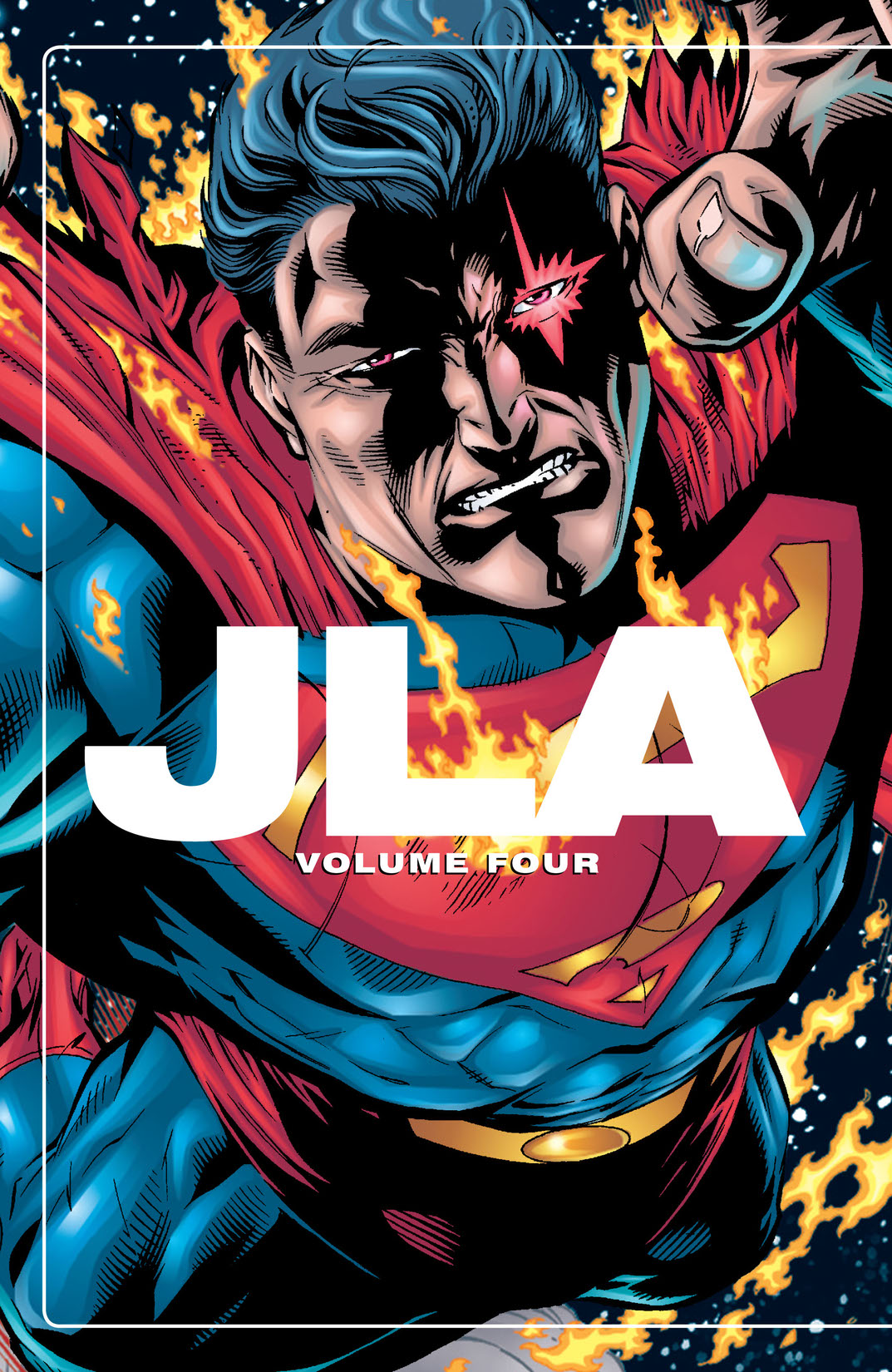 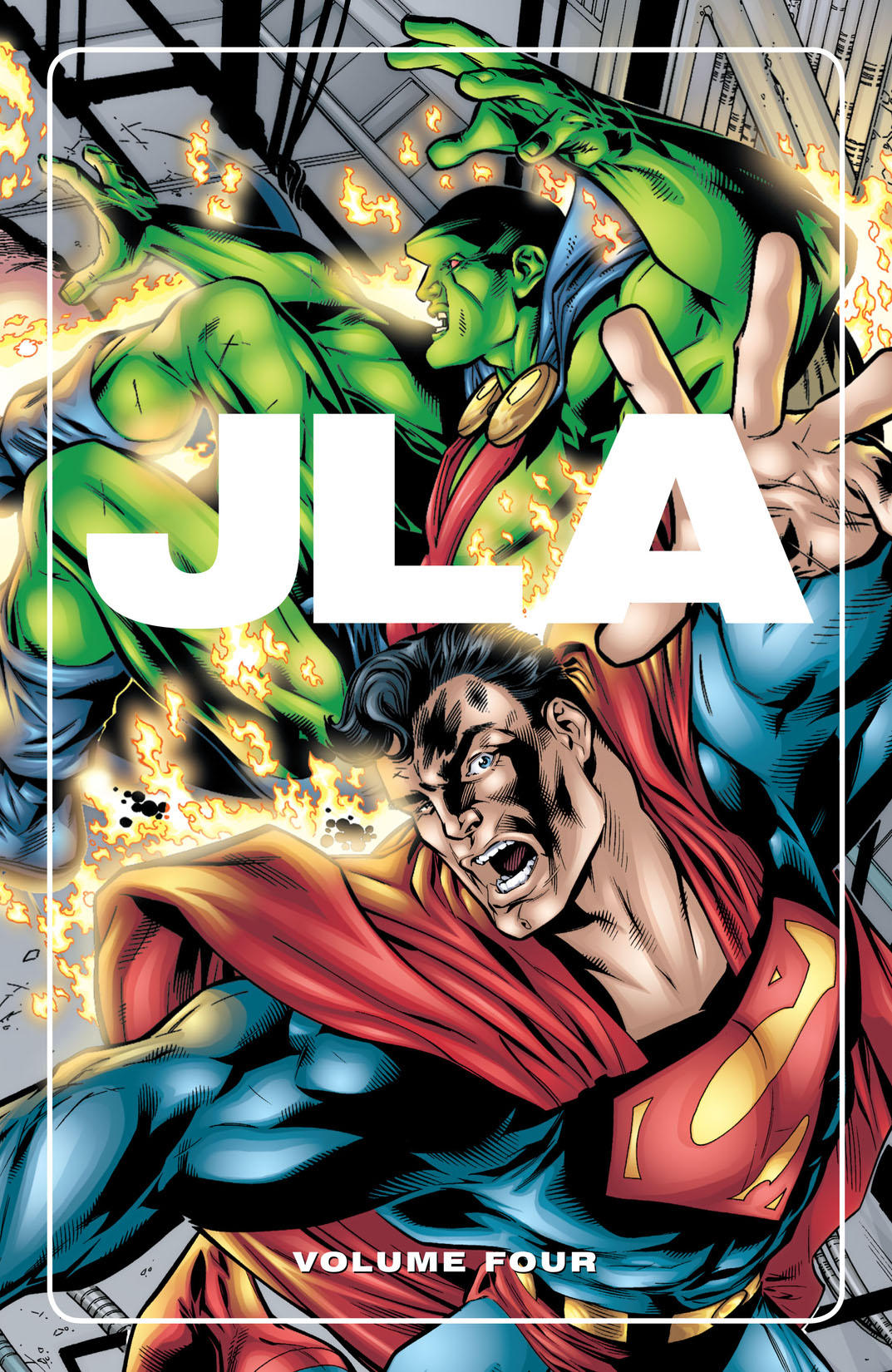 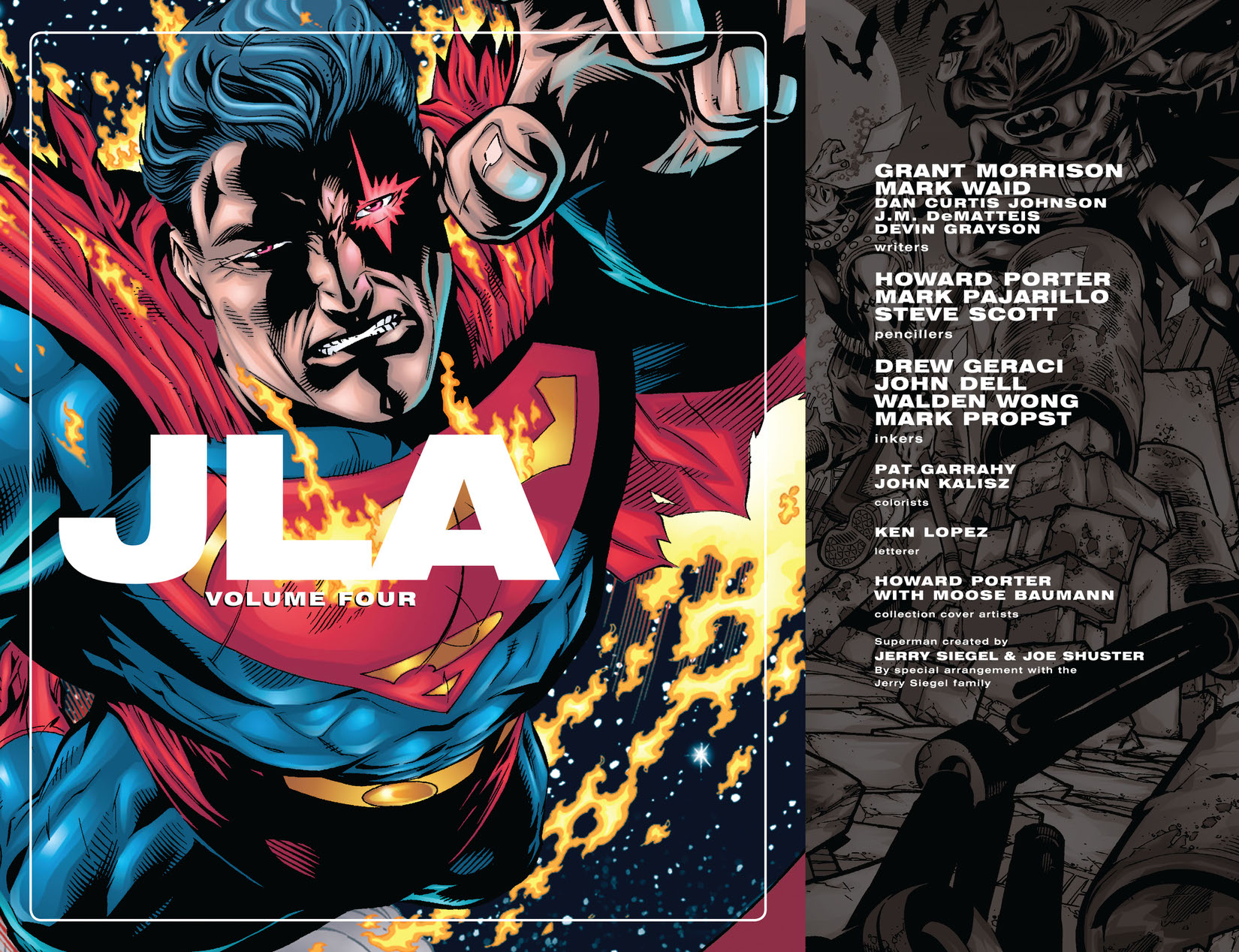 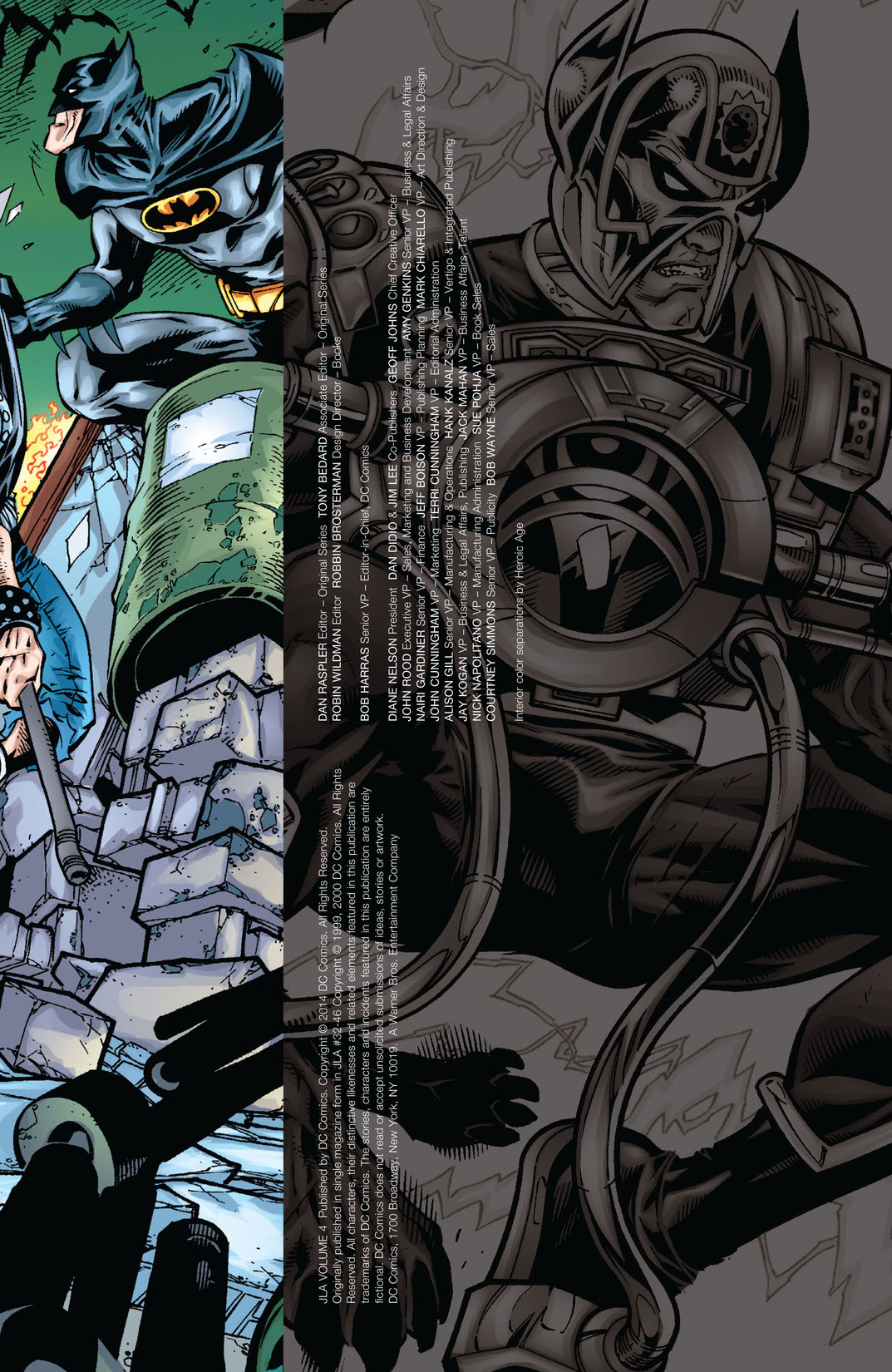 In this latest trade paperback collecting JLA #36-41, the team is up against a new, deadly Injustice Gang led by Lex Luthor. With Prometheus, the man who almost single-handedly defeated the JLA, as well as the General and Queen Bee, it looks as if the Justice League may lose even if they win. Collects JLA #36-41.