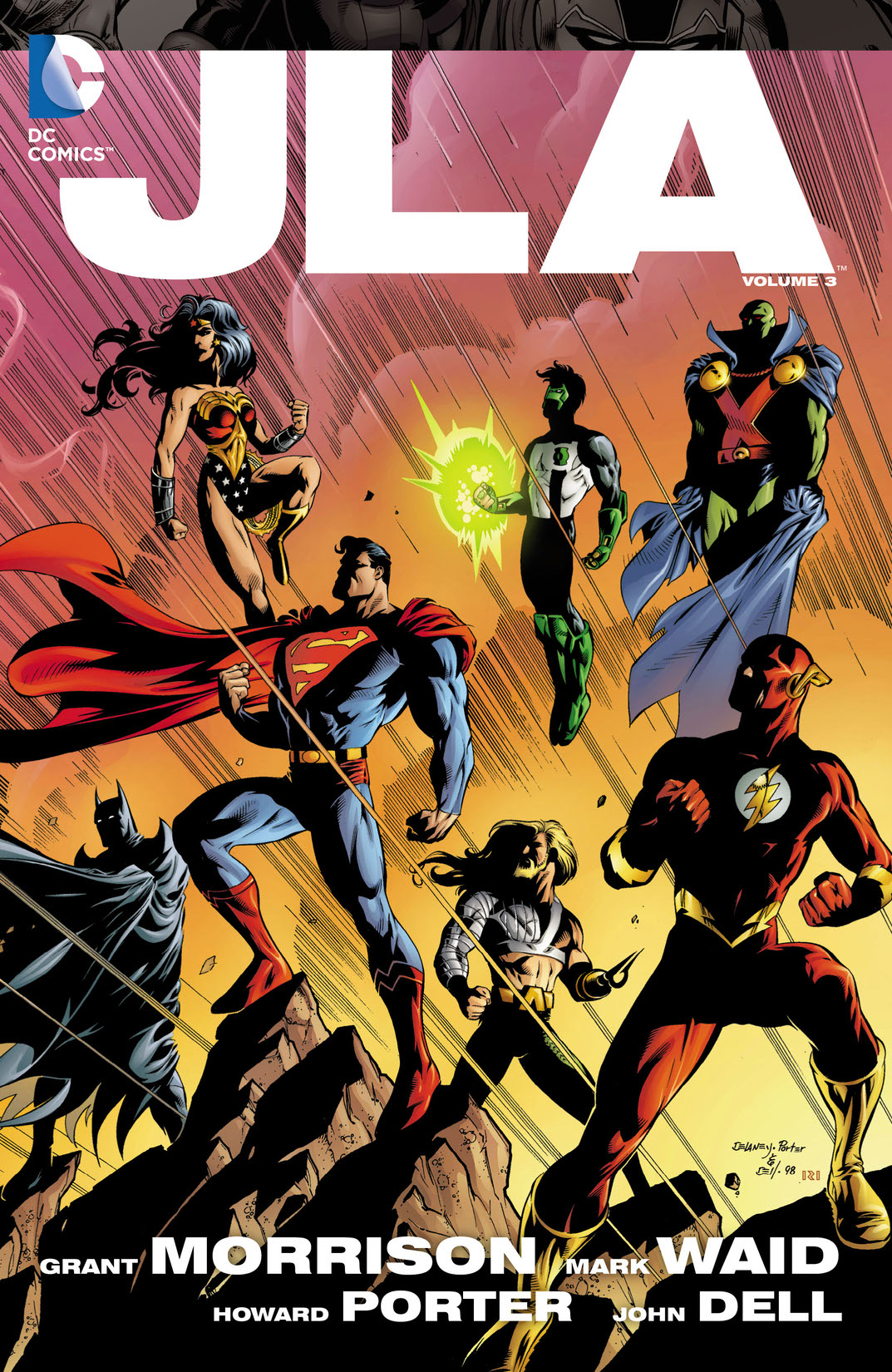 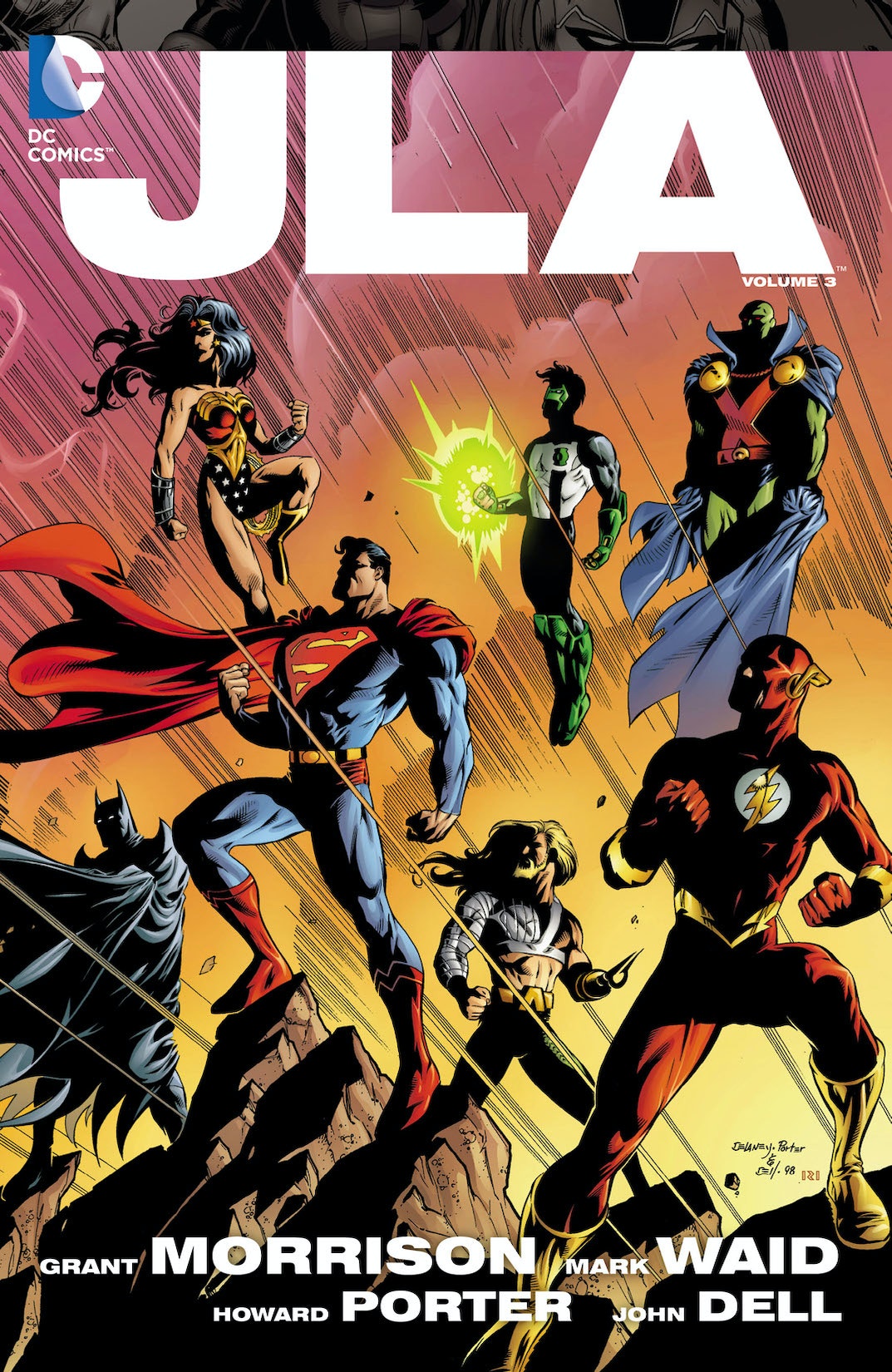 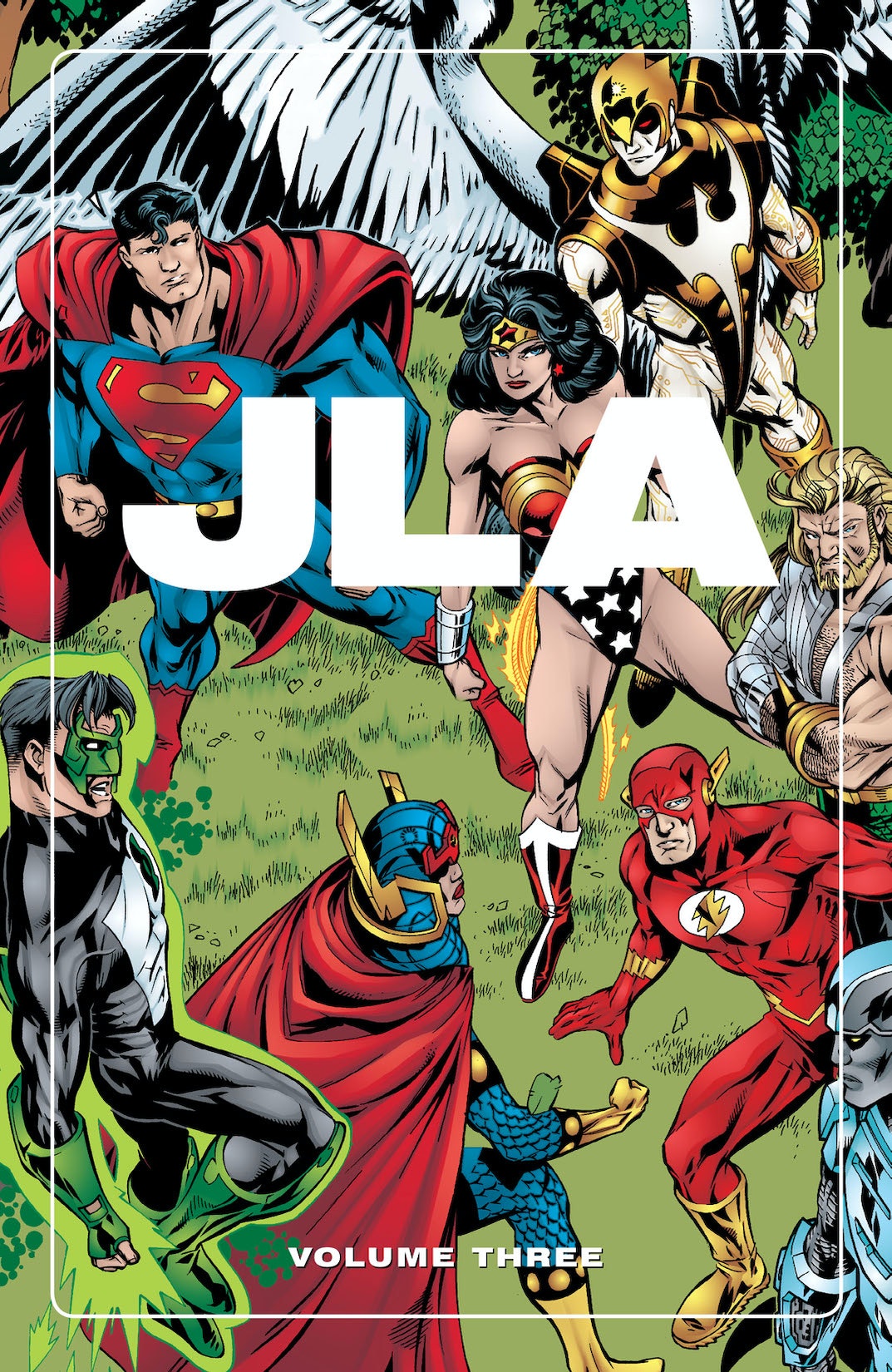 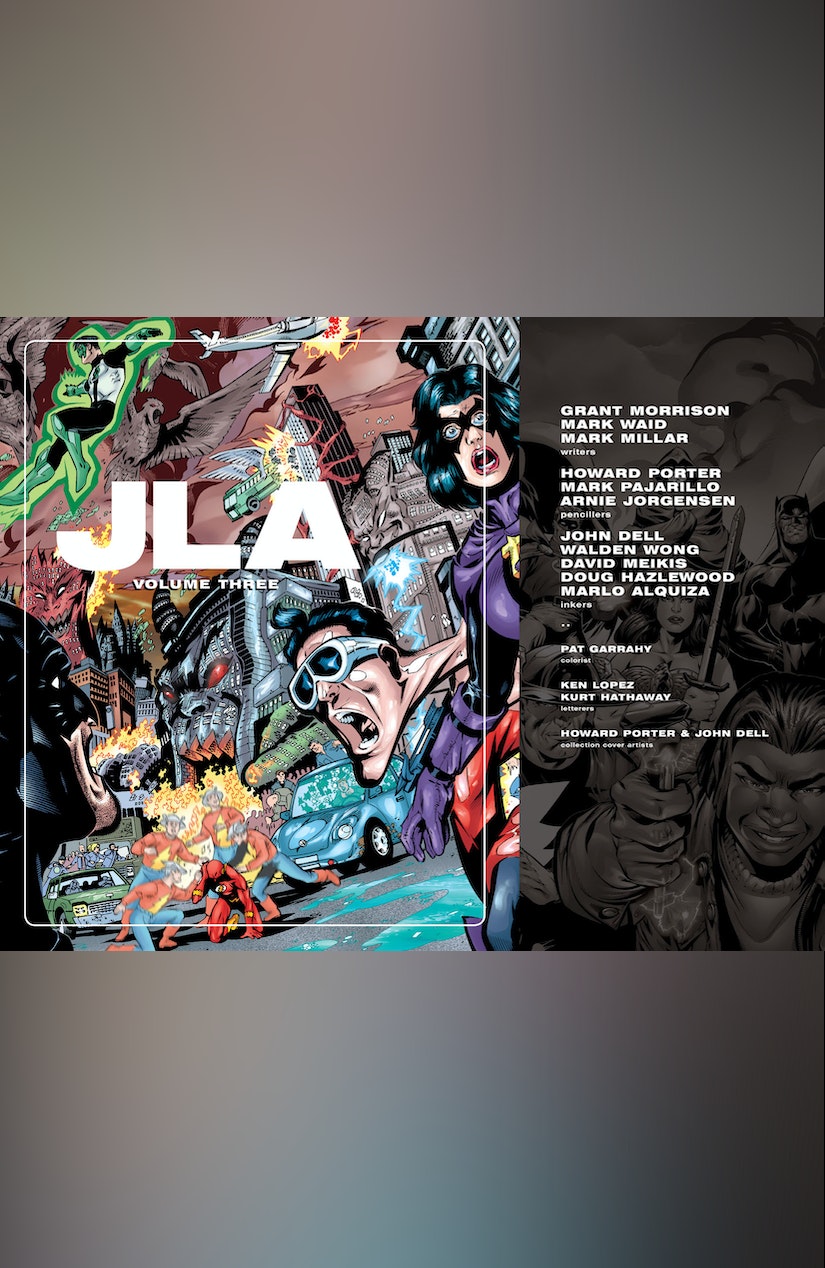 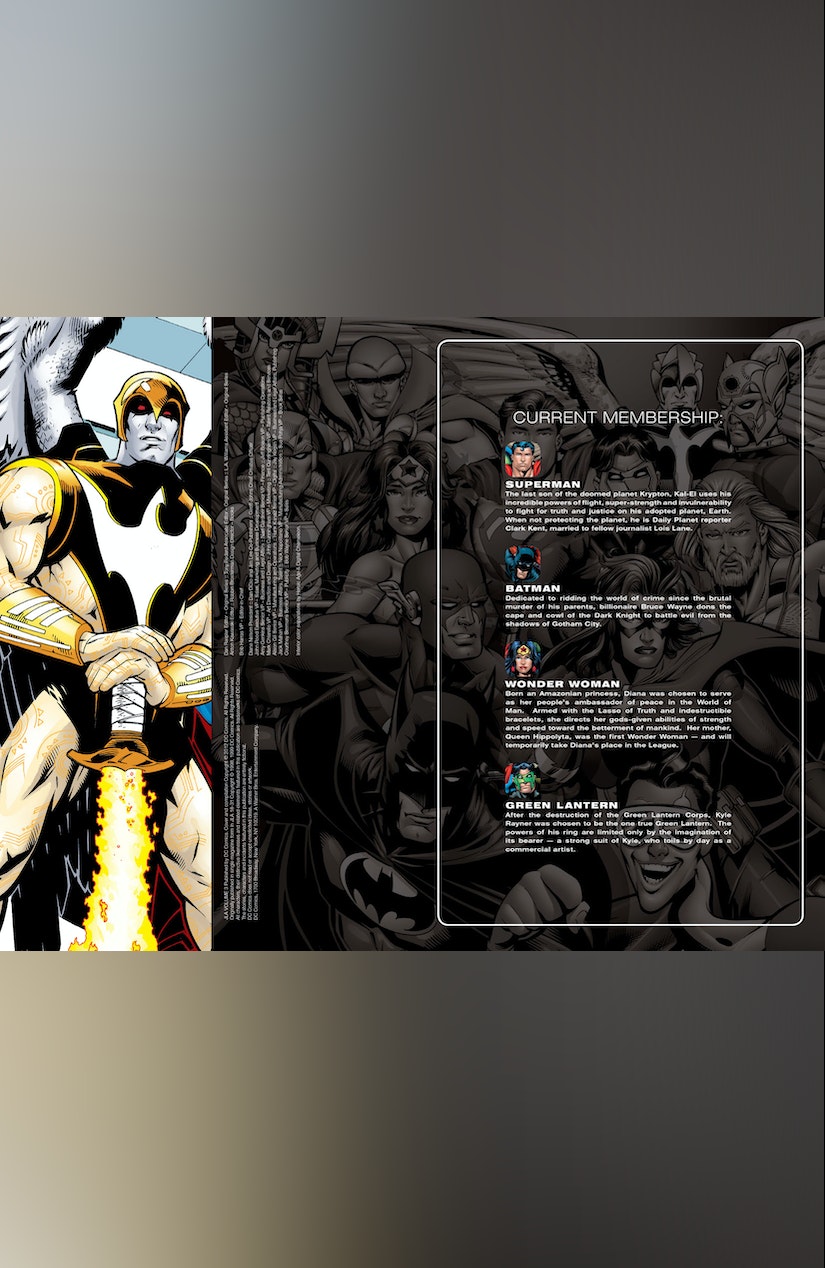 Comics legend Grant Morrison (ALL STAR SUPERMAN, FINAL CRISIS) delivers his unique take on the adventures of the World's Greatest Super-Heroes! The JLA's very first foe, Starro the Conqueror, returns in a new guise as the Star Conquerer! But help arrives in the form of an unexpected ally: Daniel, The Lord of Dreams, from the pages of THE SANDMAN. And when Earth is threatened by beings of seemingly unlimited power — beings reminiscent of the genies, and fairies of ancient myth — members of both the JLA and the JSA rush to answer a challenge that may be beyond their power. Collects issues #18-31.