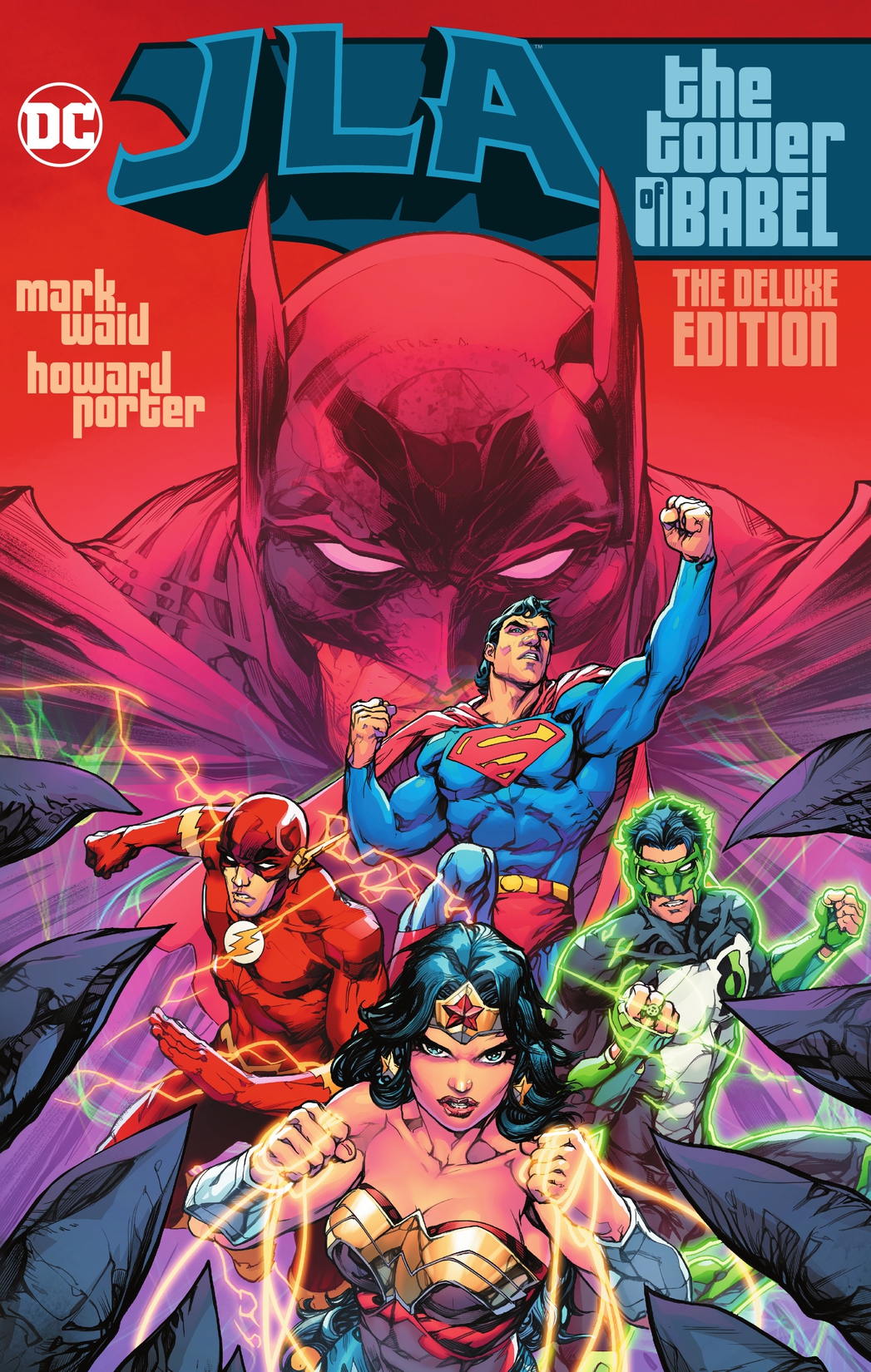 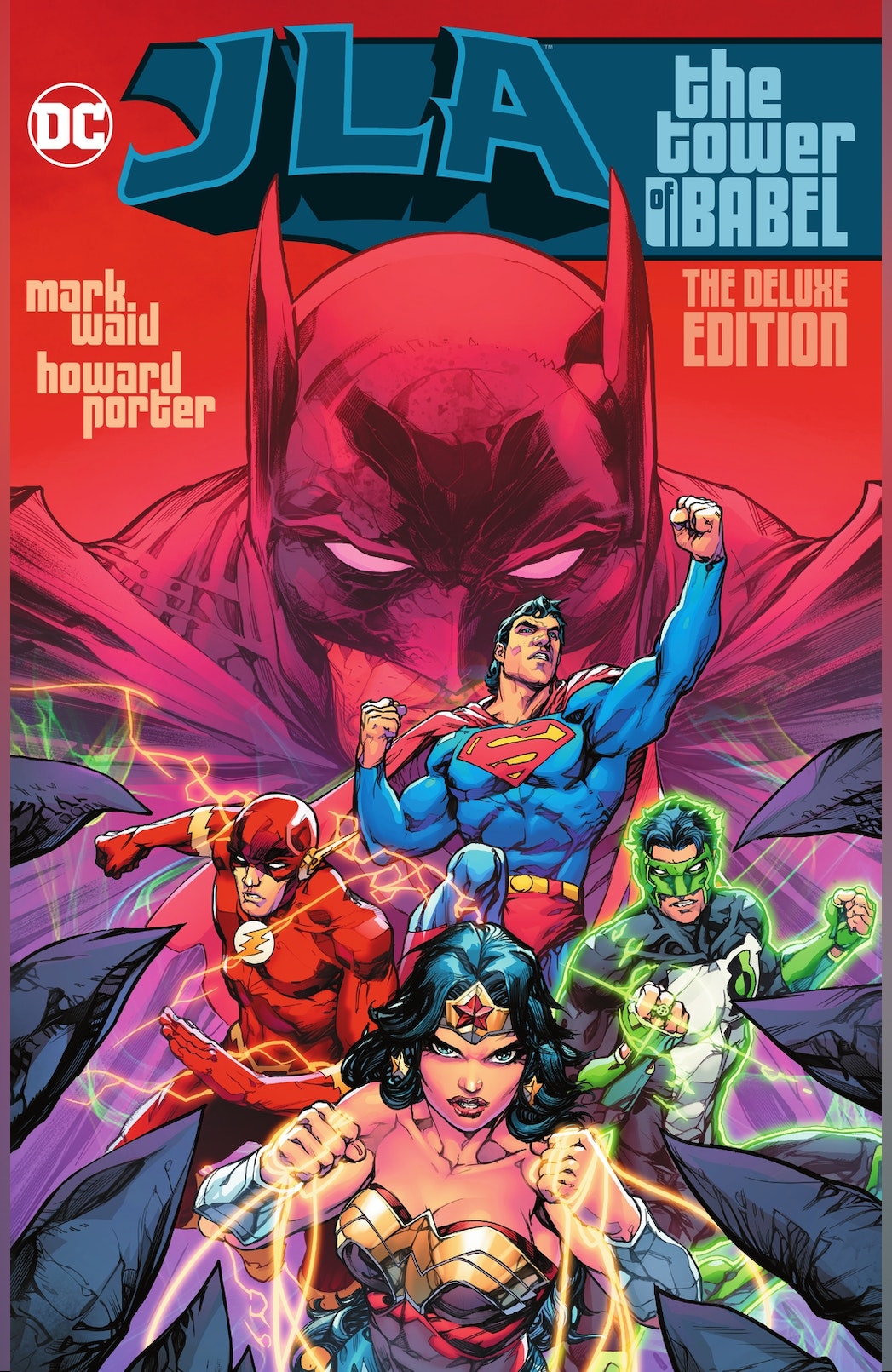 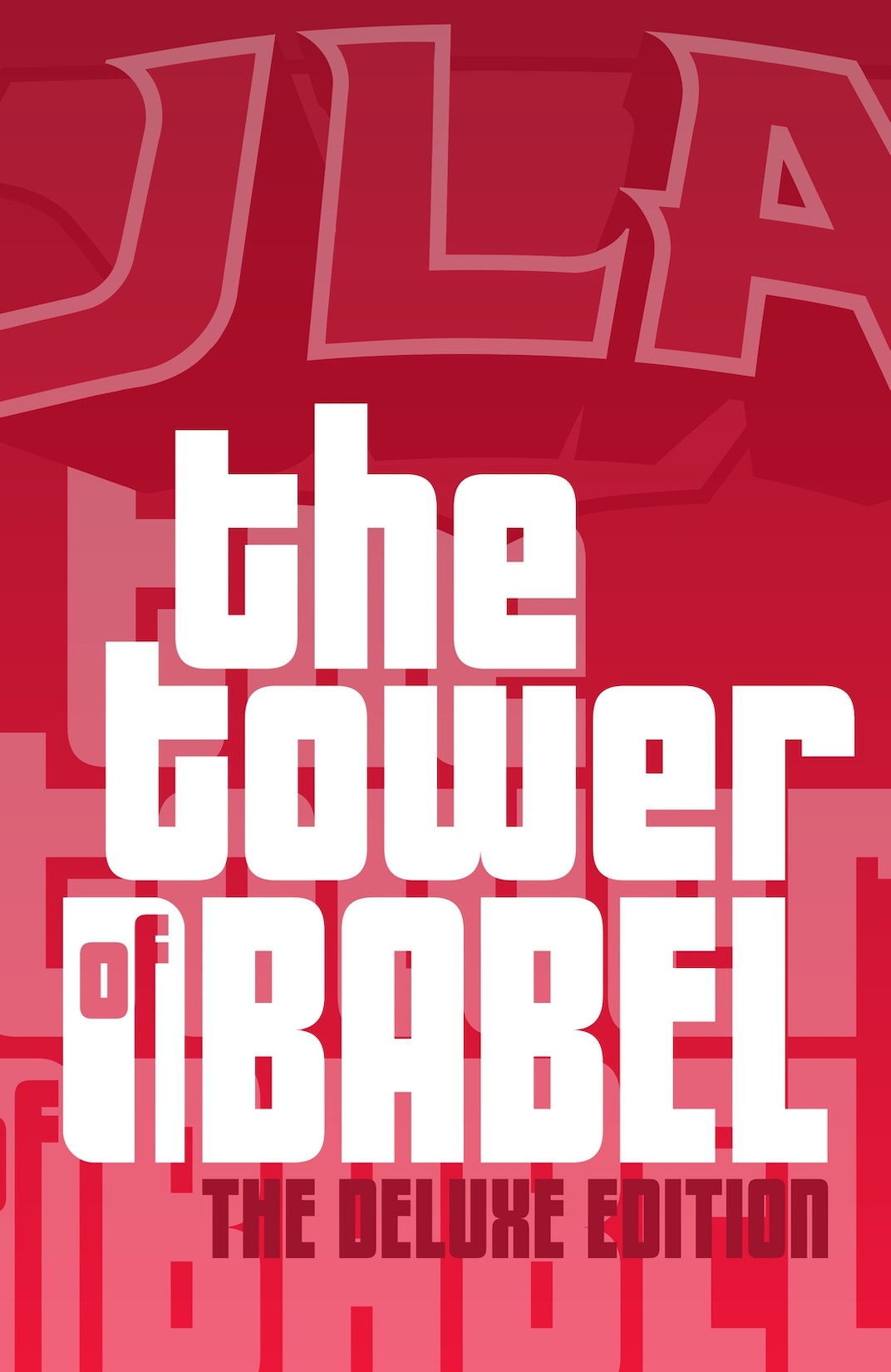 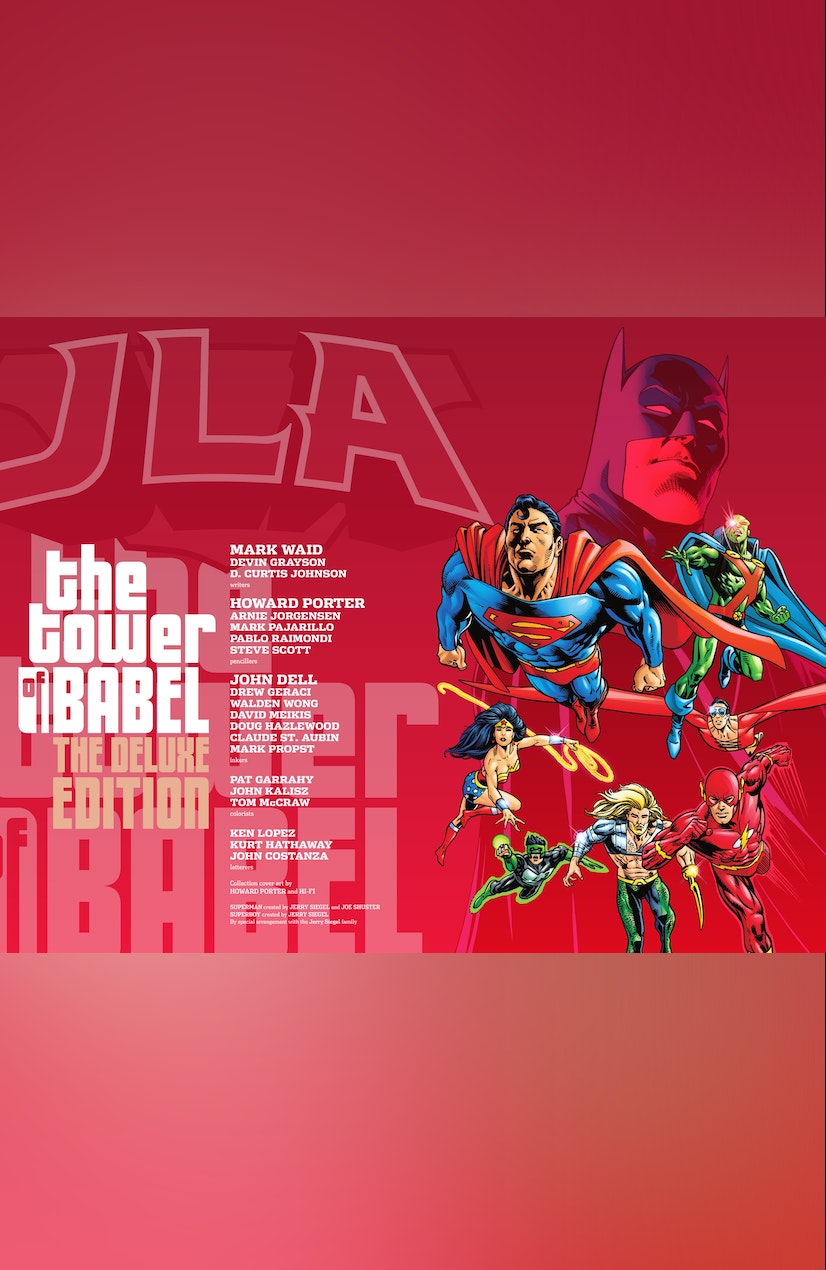 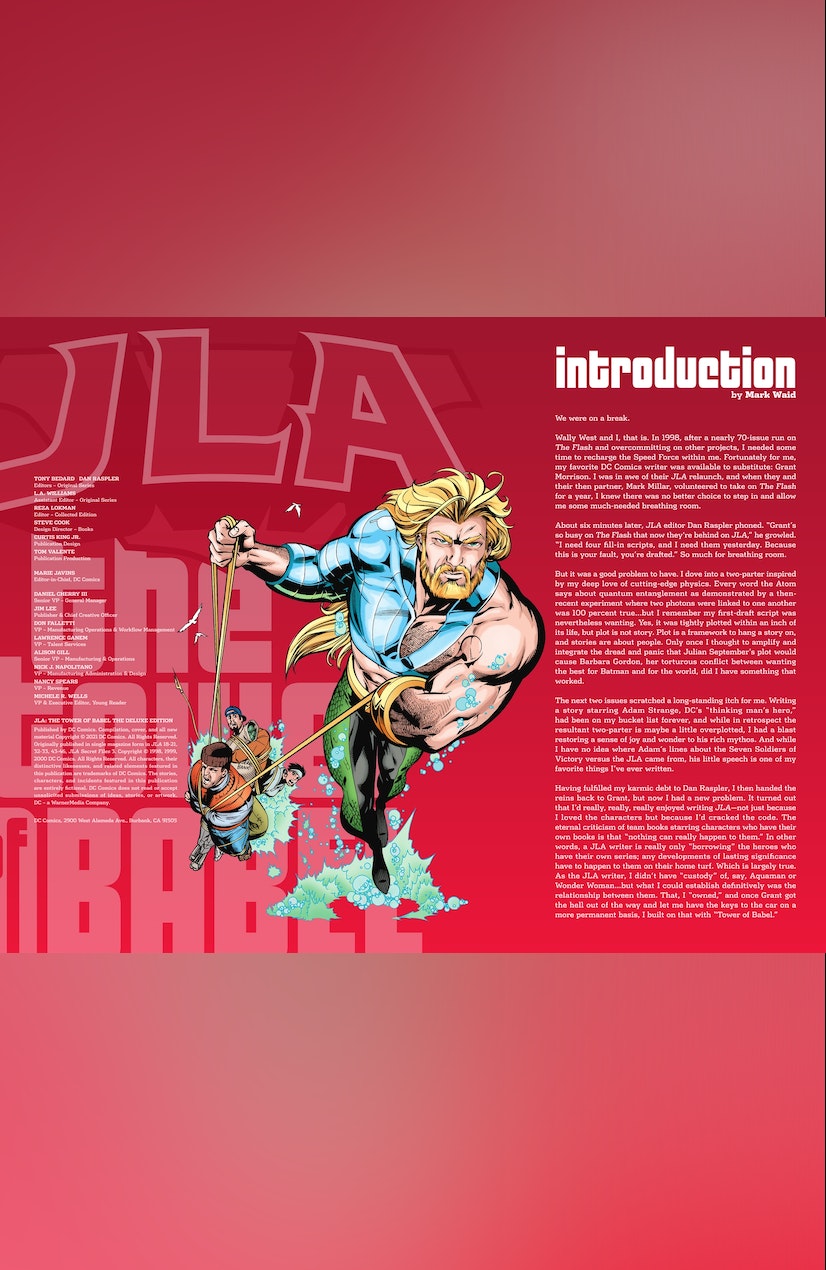 JLA: The Tower of Babel The Deluxe Edition

JLA: The Tower of Babel The Deluxe Edition

Batman is the ultimate strategist, using his intelligence and resources to secure his place among his super-powered allies in the Justice League, not just as a member, but as one of the team’s leaders. But what happens when that intelligence is used against him? Ra’s al Ghul takes out the JLA, one member at a time‚ using plans devised by Batman himself, with his own methods to subdue his teammates if they ever got out of control. Can the Justice League recover in time to stop Ra’s? This collection of JLA adventures also includes a spacefaring mission guest-starring Adam Strange, as well as the Justice League investigating mysterious destruction in Gotham City! This volume collects JLA #18-21, #32-33, and #43-46, and two stories from JLA Secret Files #3.