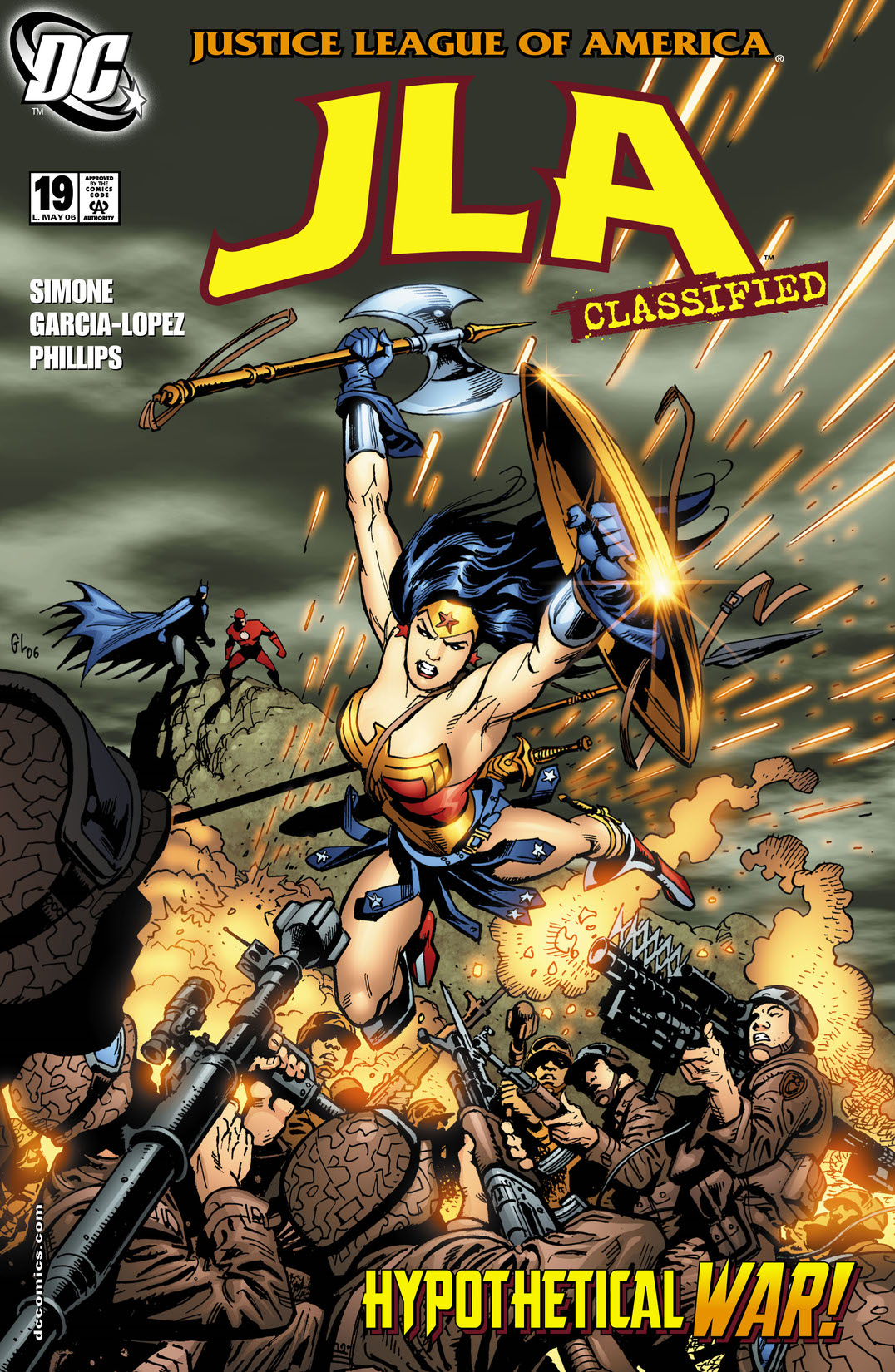 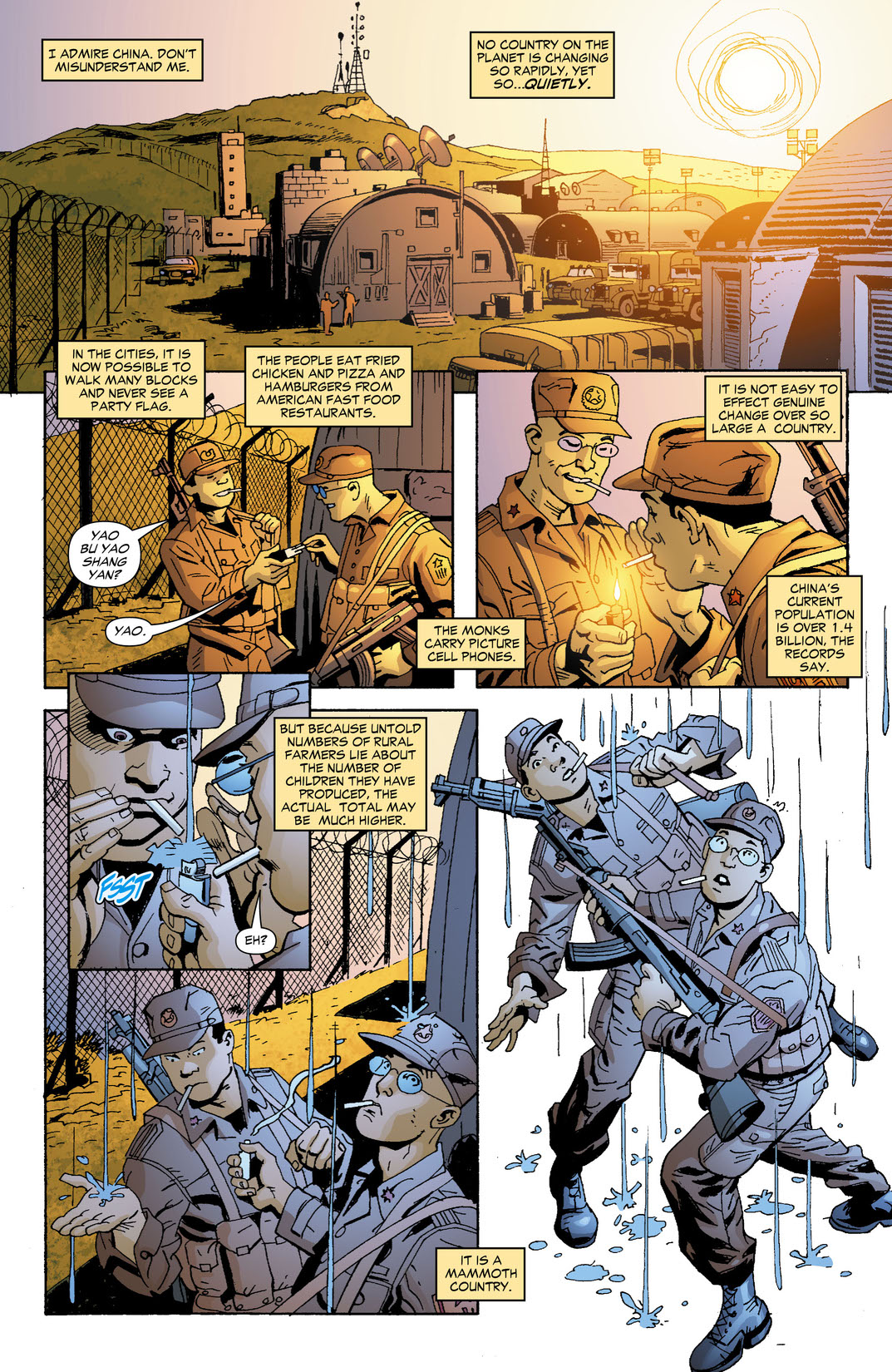 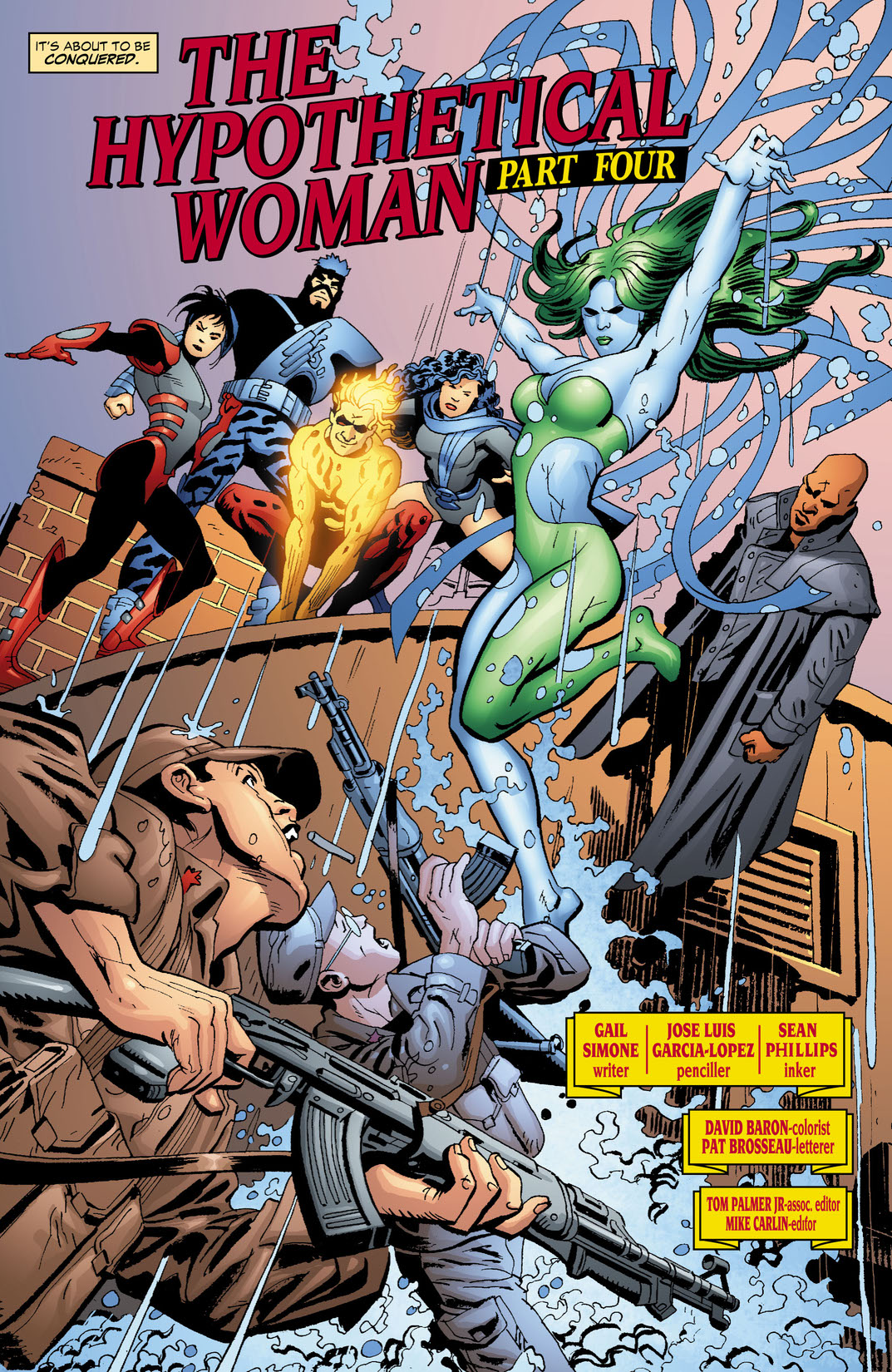 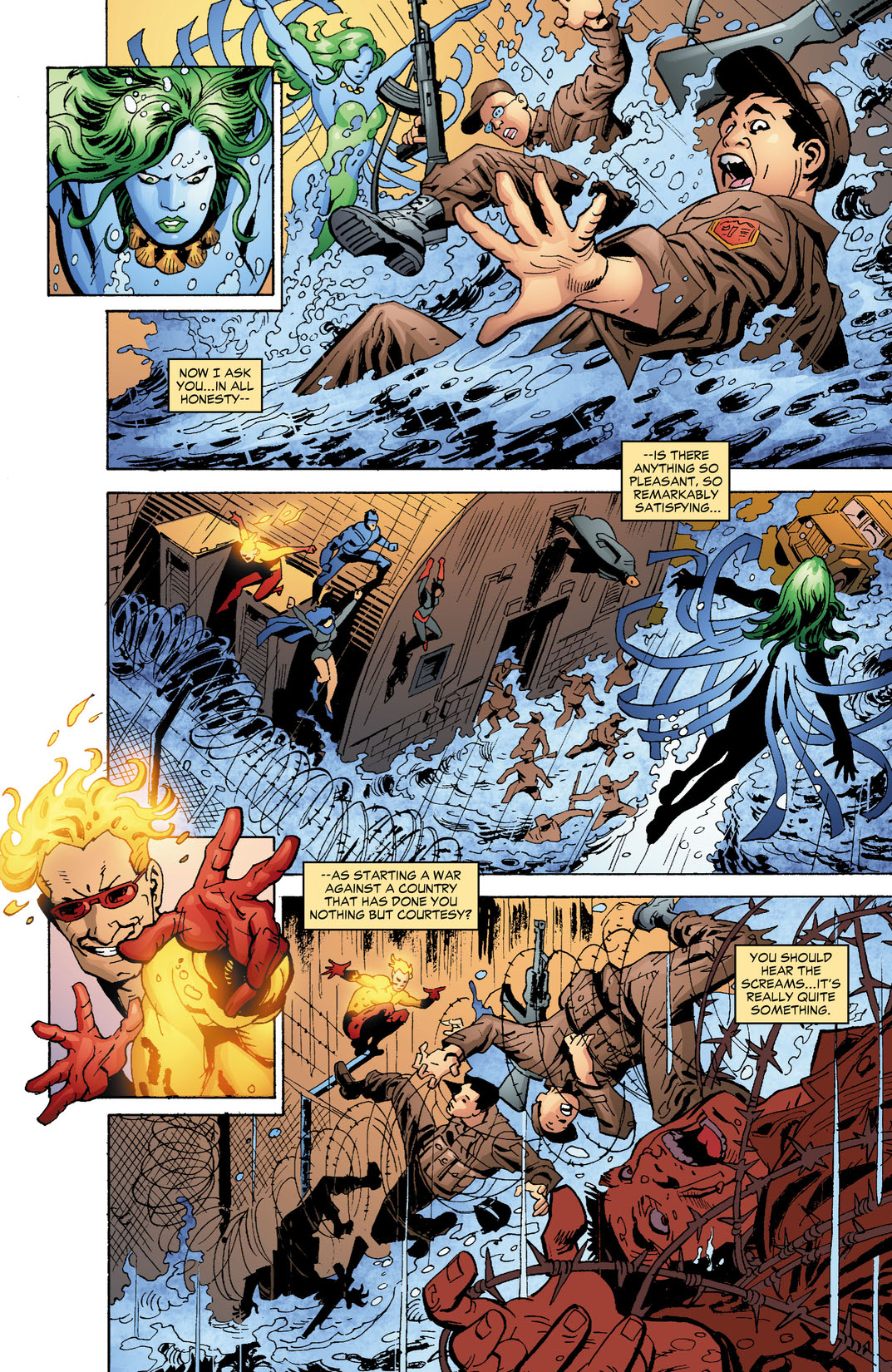 General Tuzik unleashes his team of Hypotheticals to further his plans of world domination, putting the JLA in a difficult position. But in order to stop him, they'll have to declare war! 'The Hypothetical Woman' part 4.