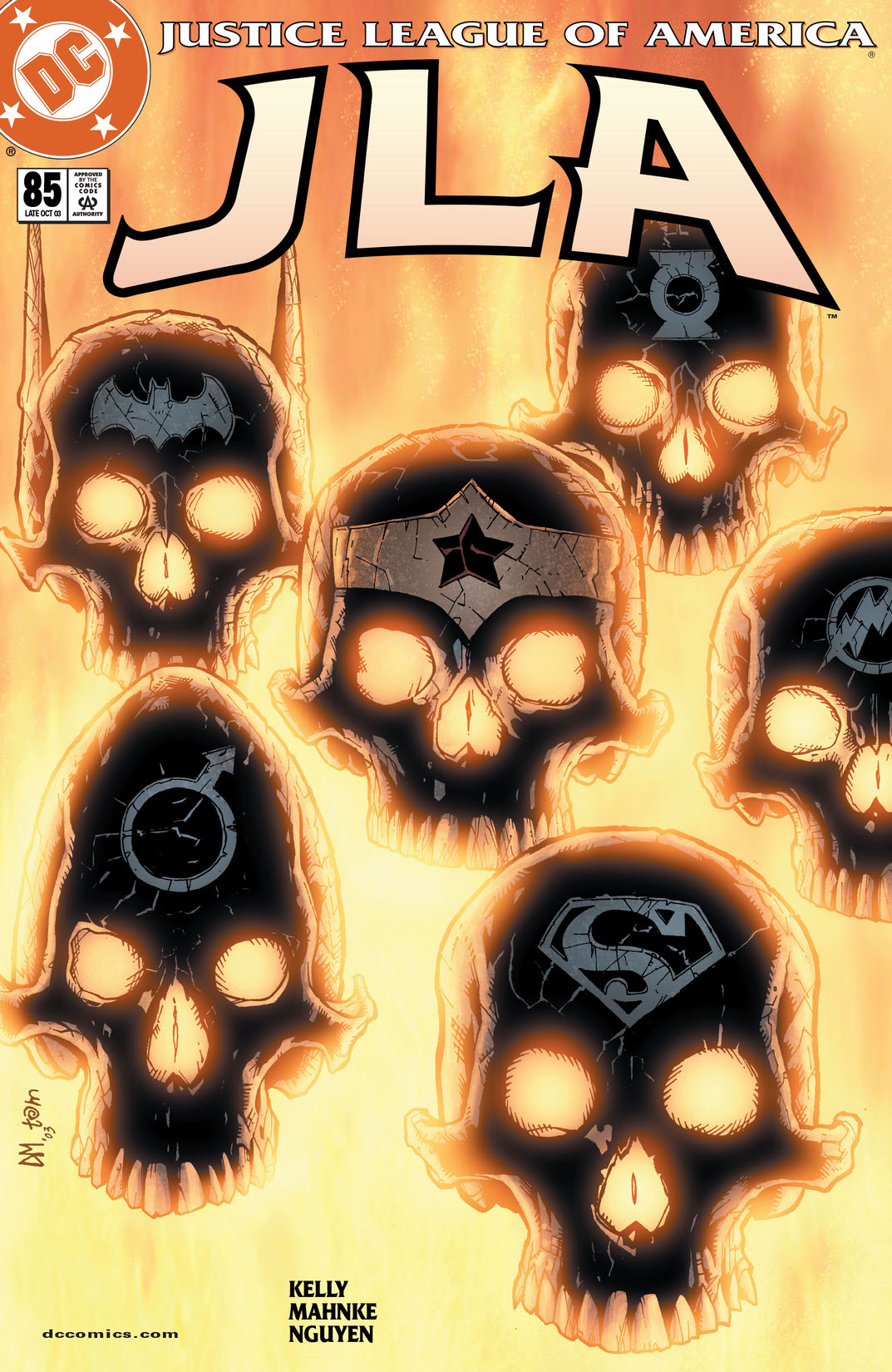 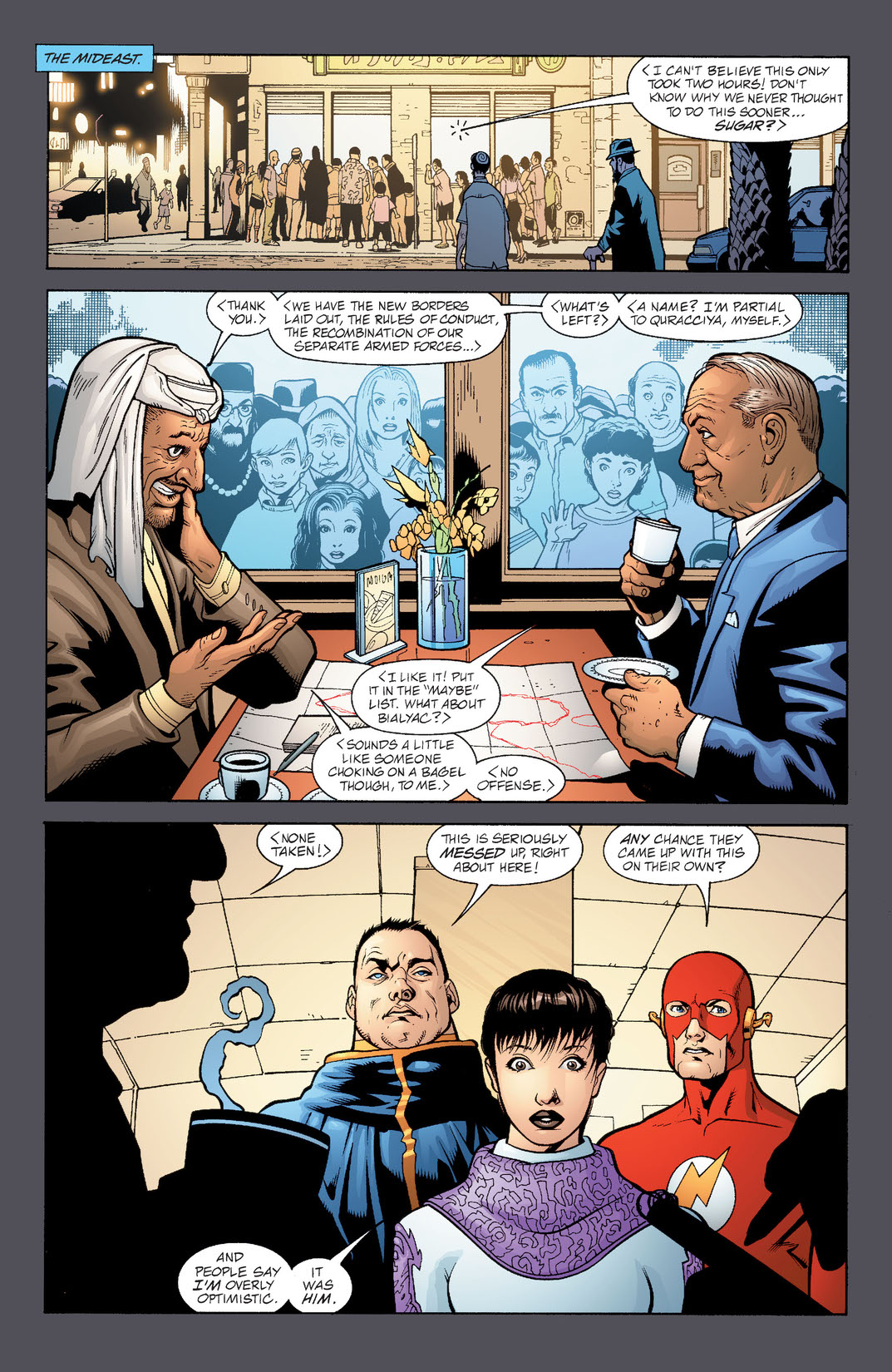 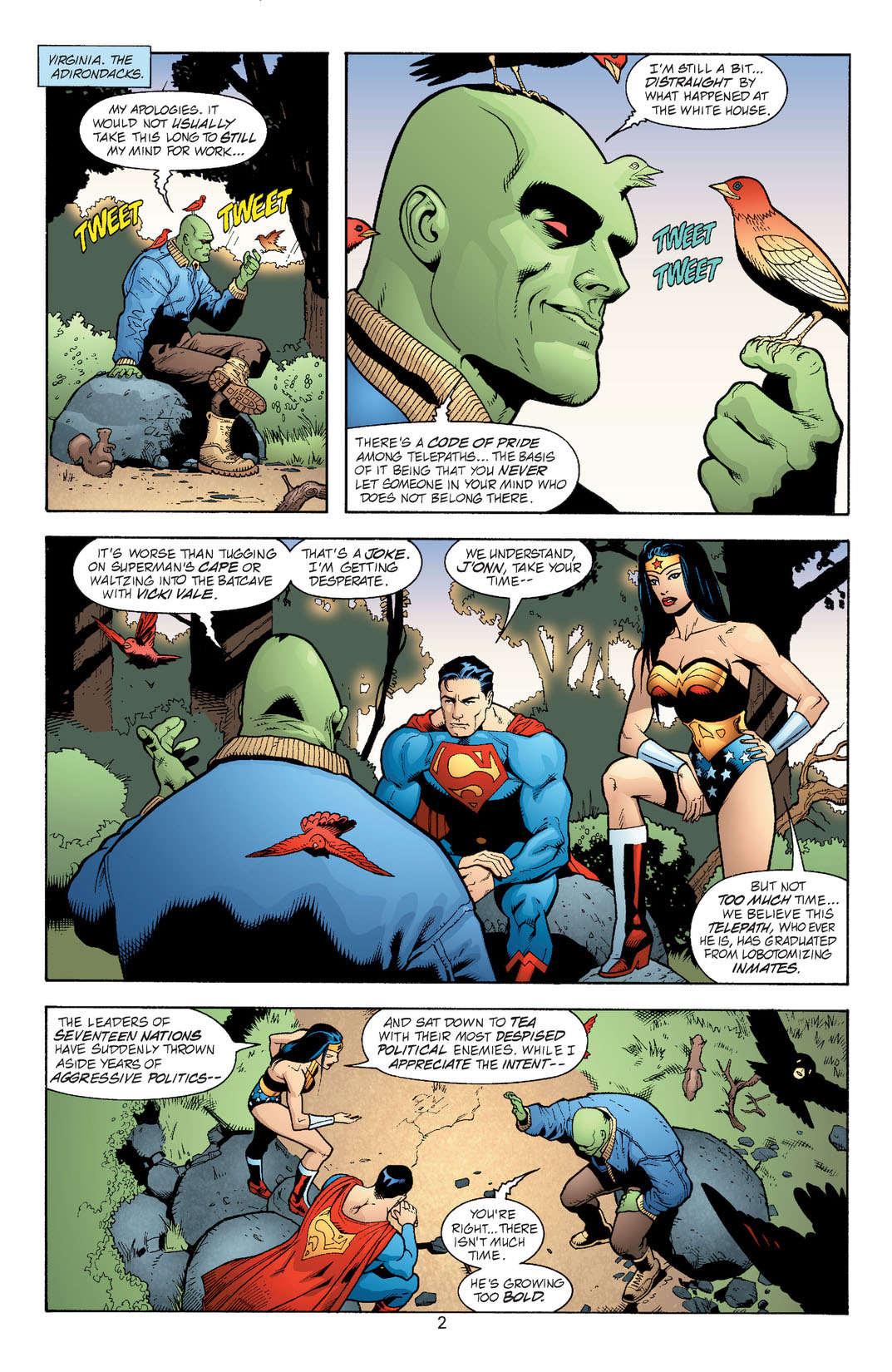 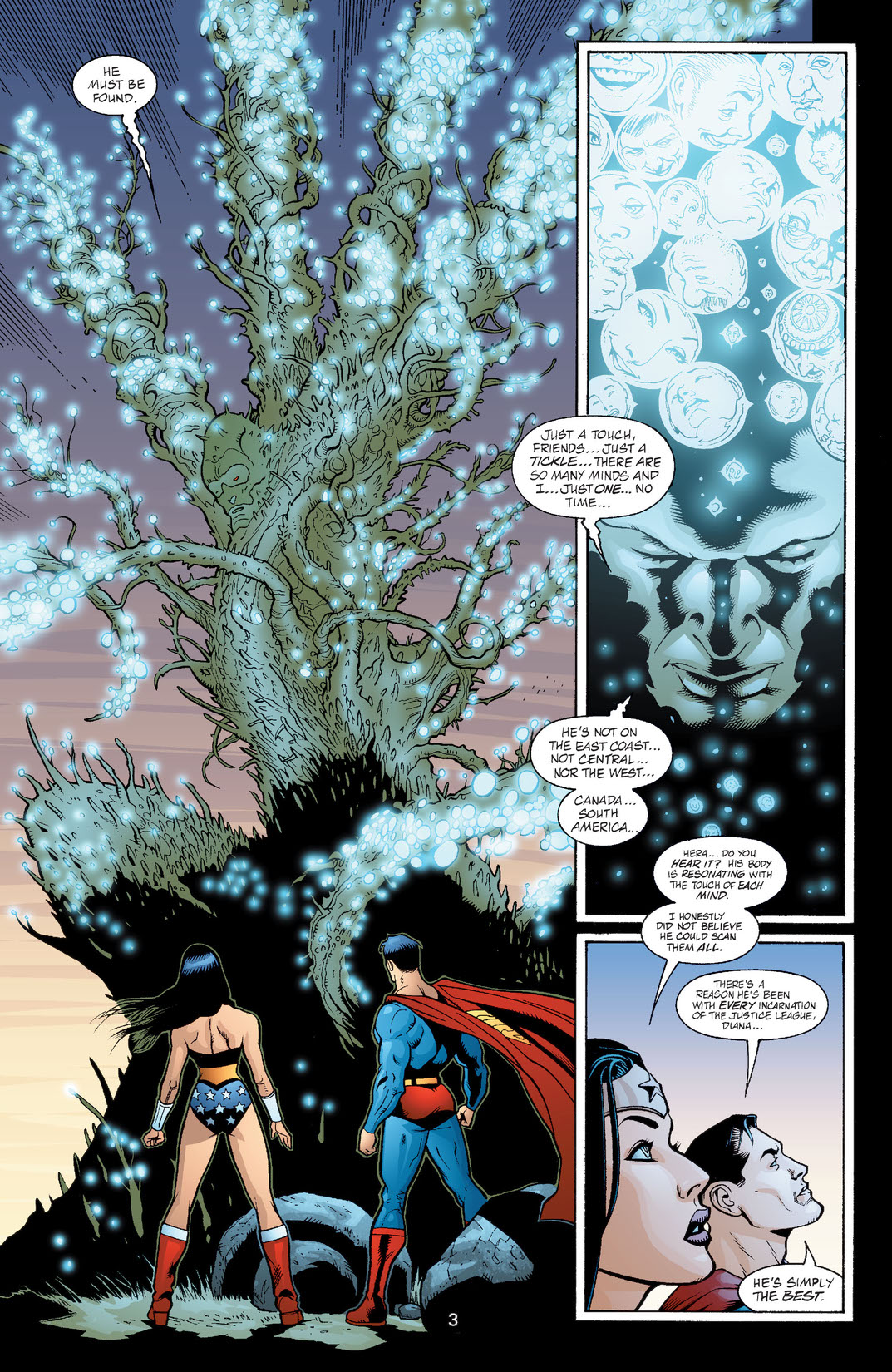 The world's villains are on the verge of mass suicide, and Firestorm has just been attacked in the JLA's own backyard. If the Justice League doesn't figure out who's behind the chaos soon, they'll be the next victims! 'Trial by Fire' Part 2.