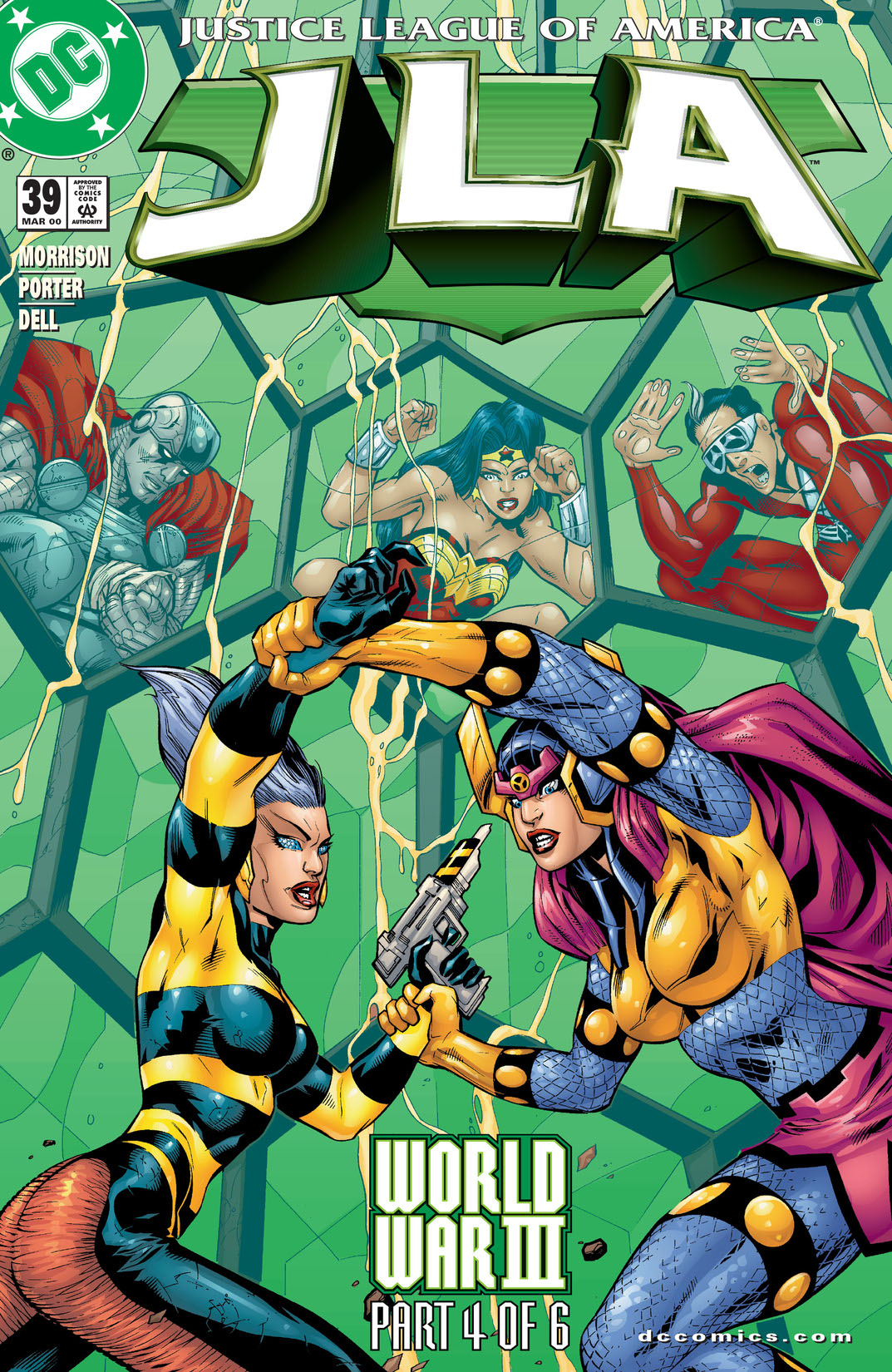 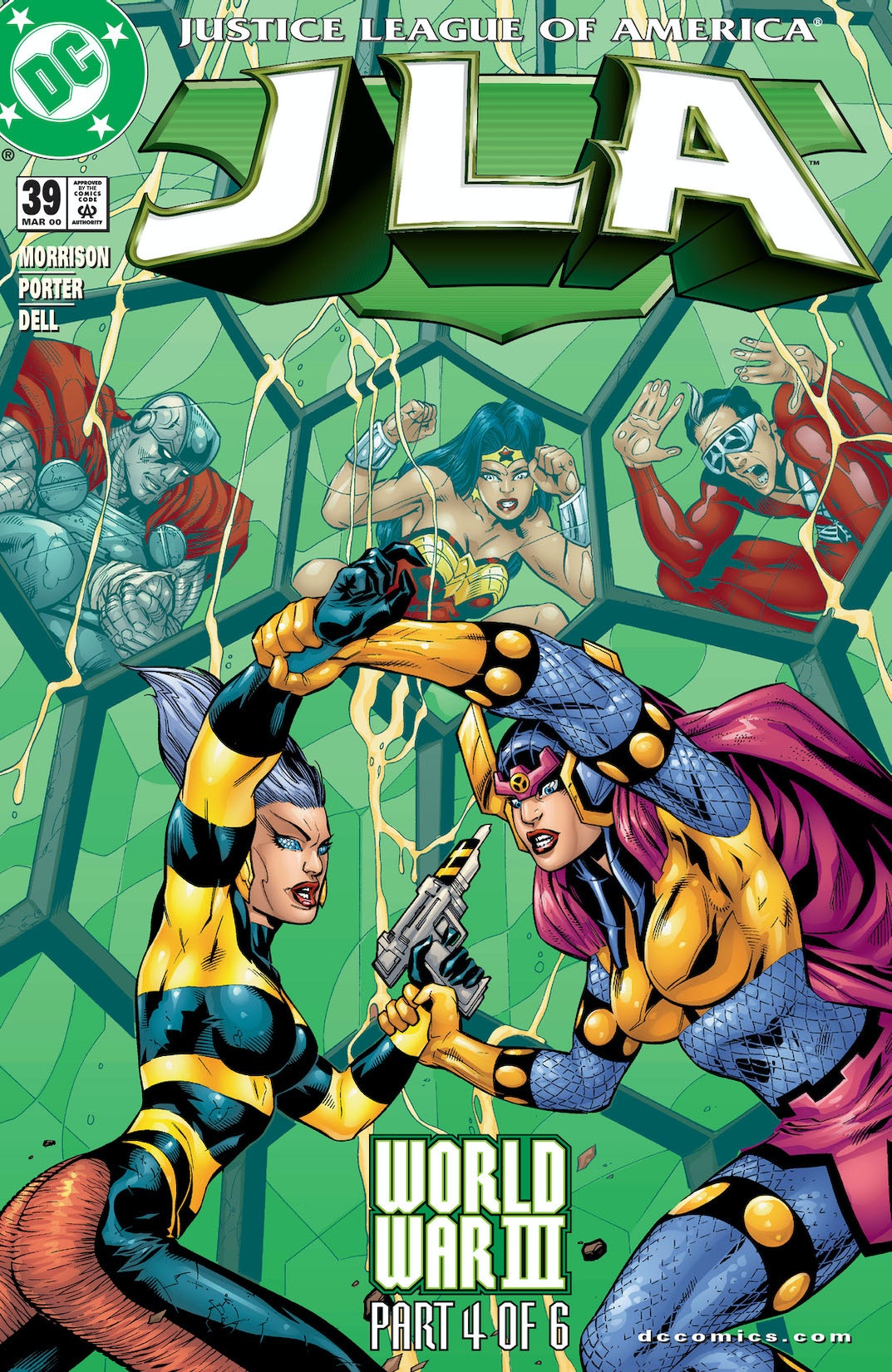 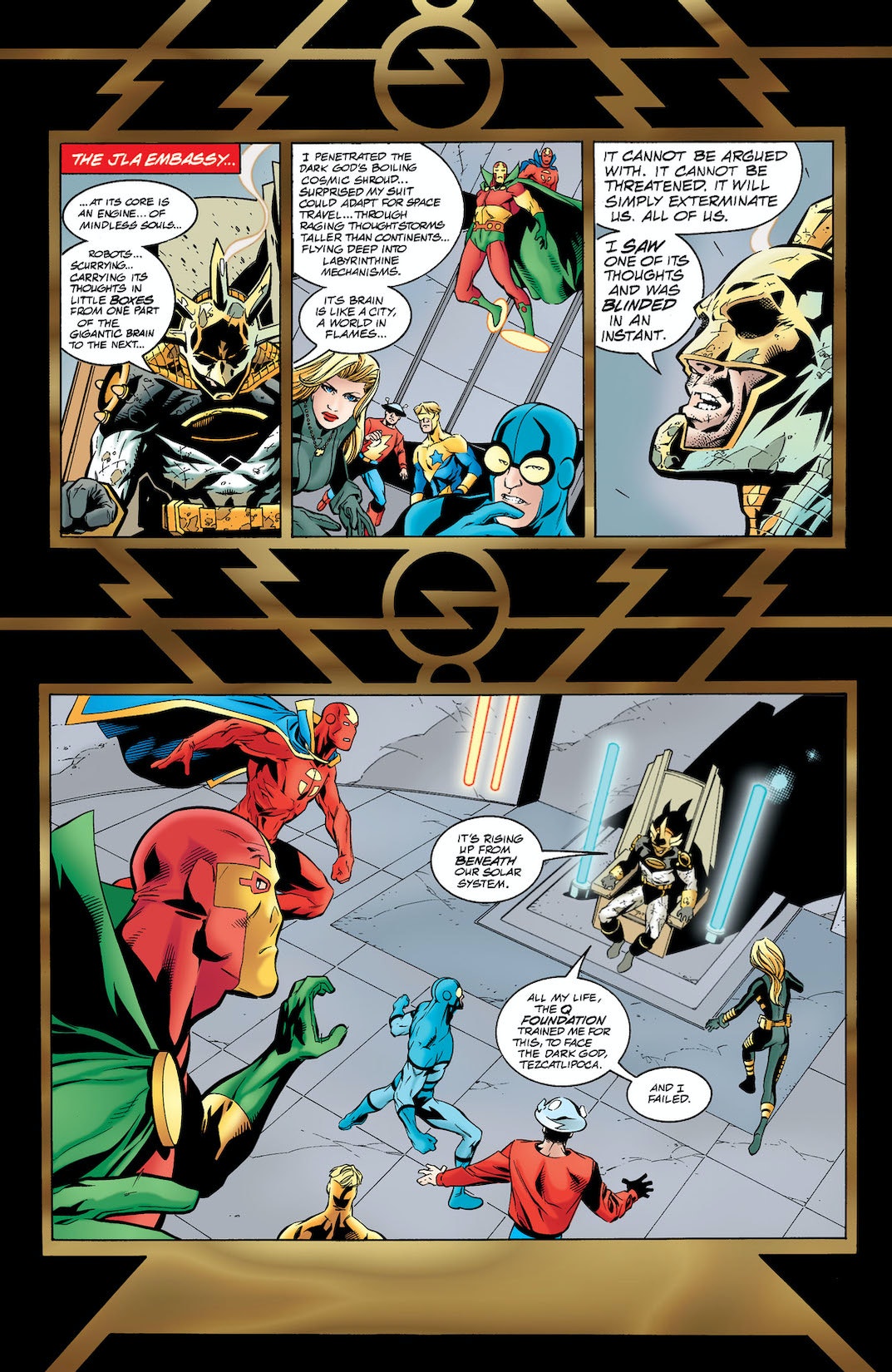 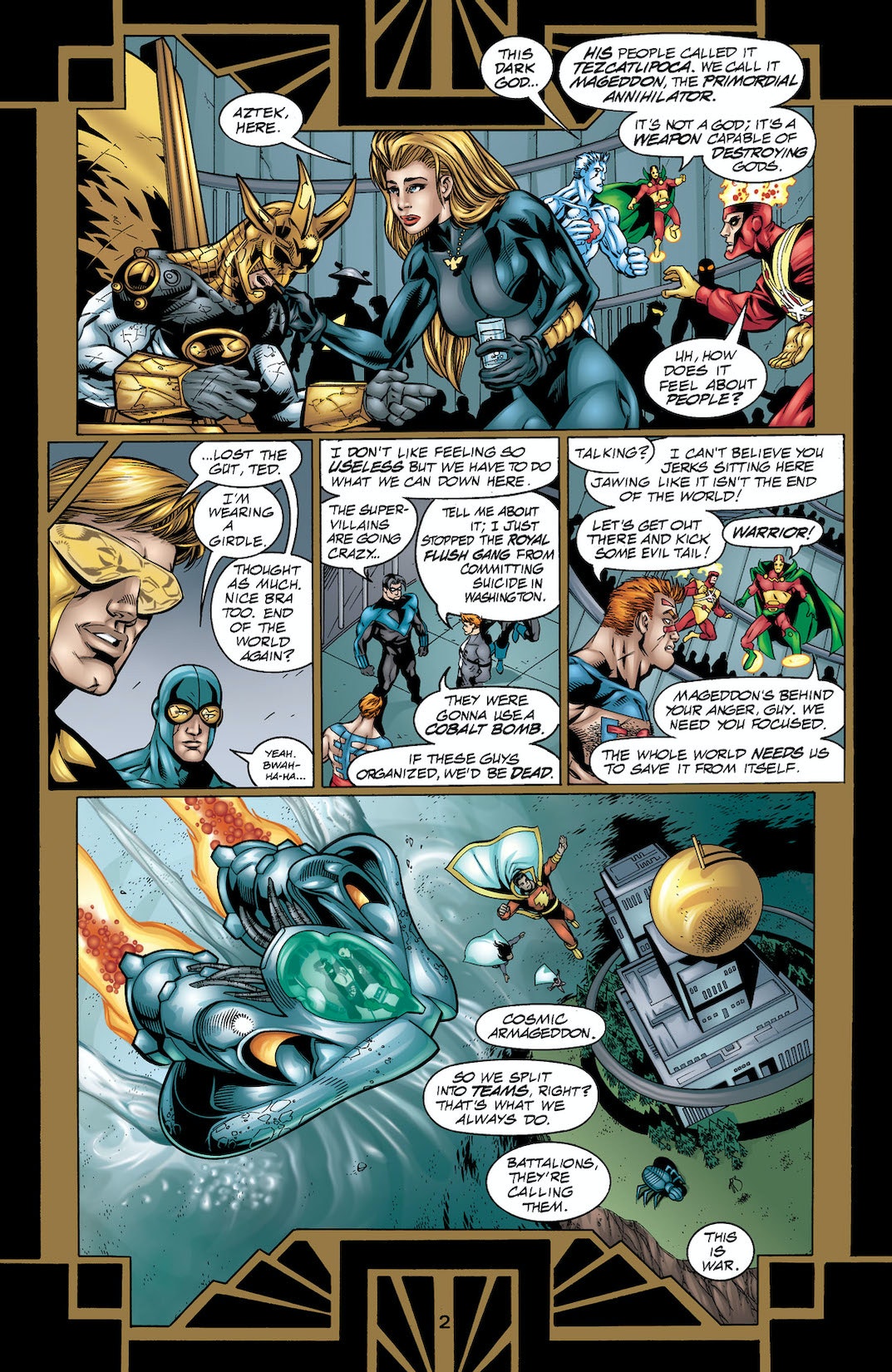 The Watchtower has fallen and war rages across the globe as Mageddon approaches Earth! While Green Lantern rallies everyone who's ever been a Justice Leaguer to fight the Queen Bee's invading armada, Superman and Orion battle the unstoppable General in the Ghost Zone!