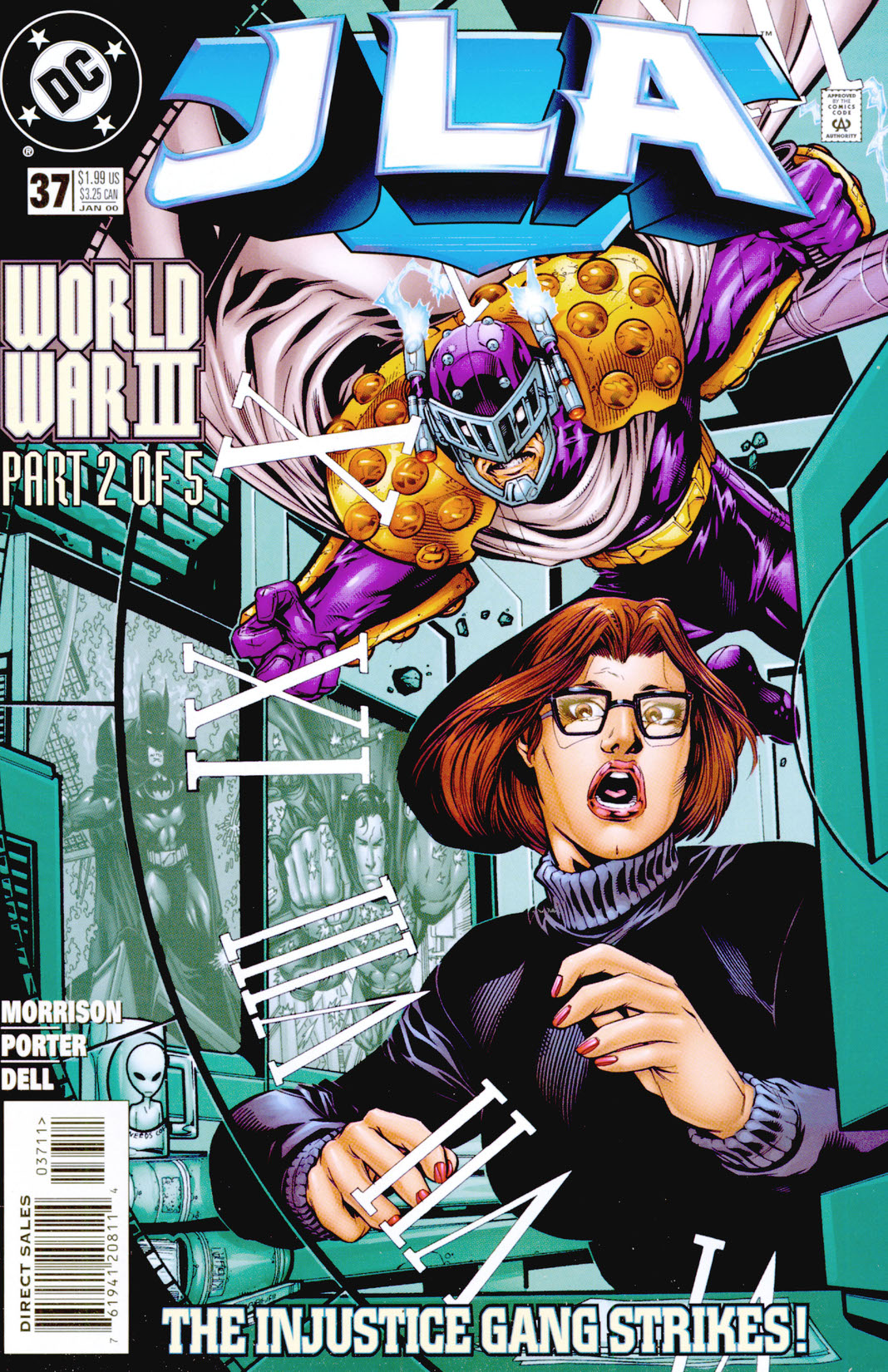 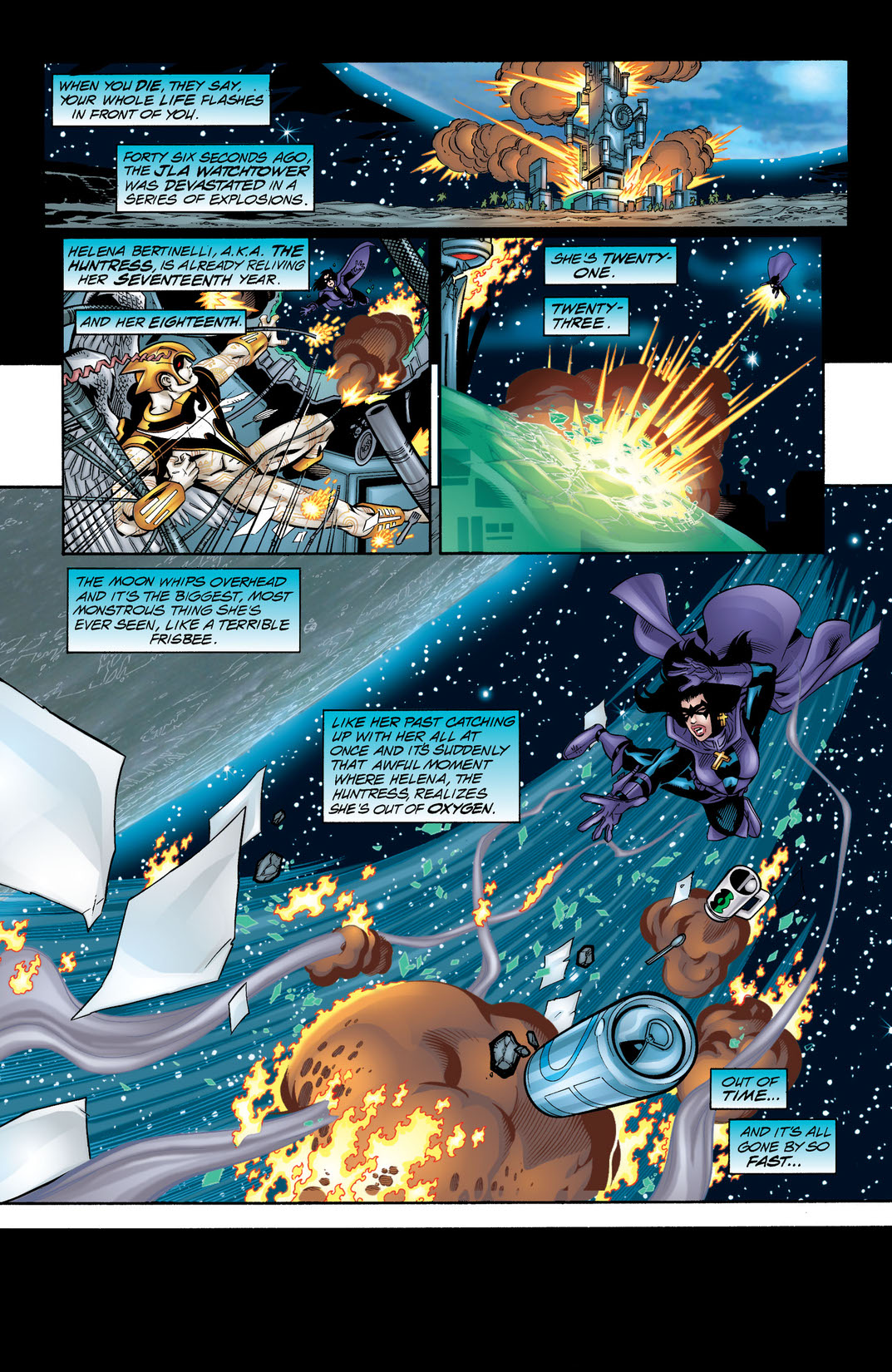 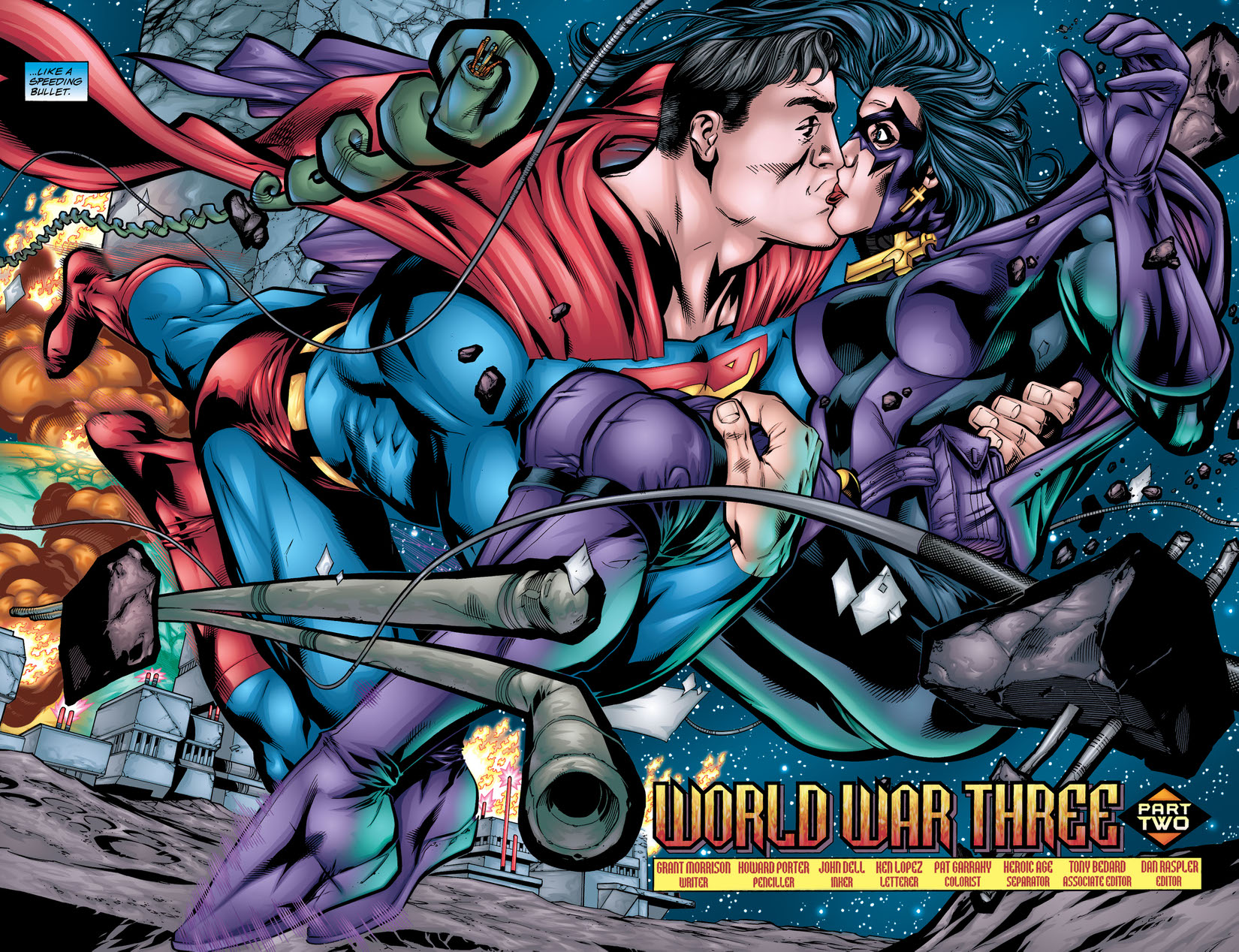 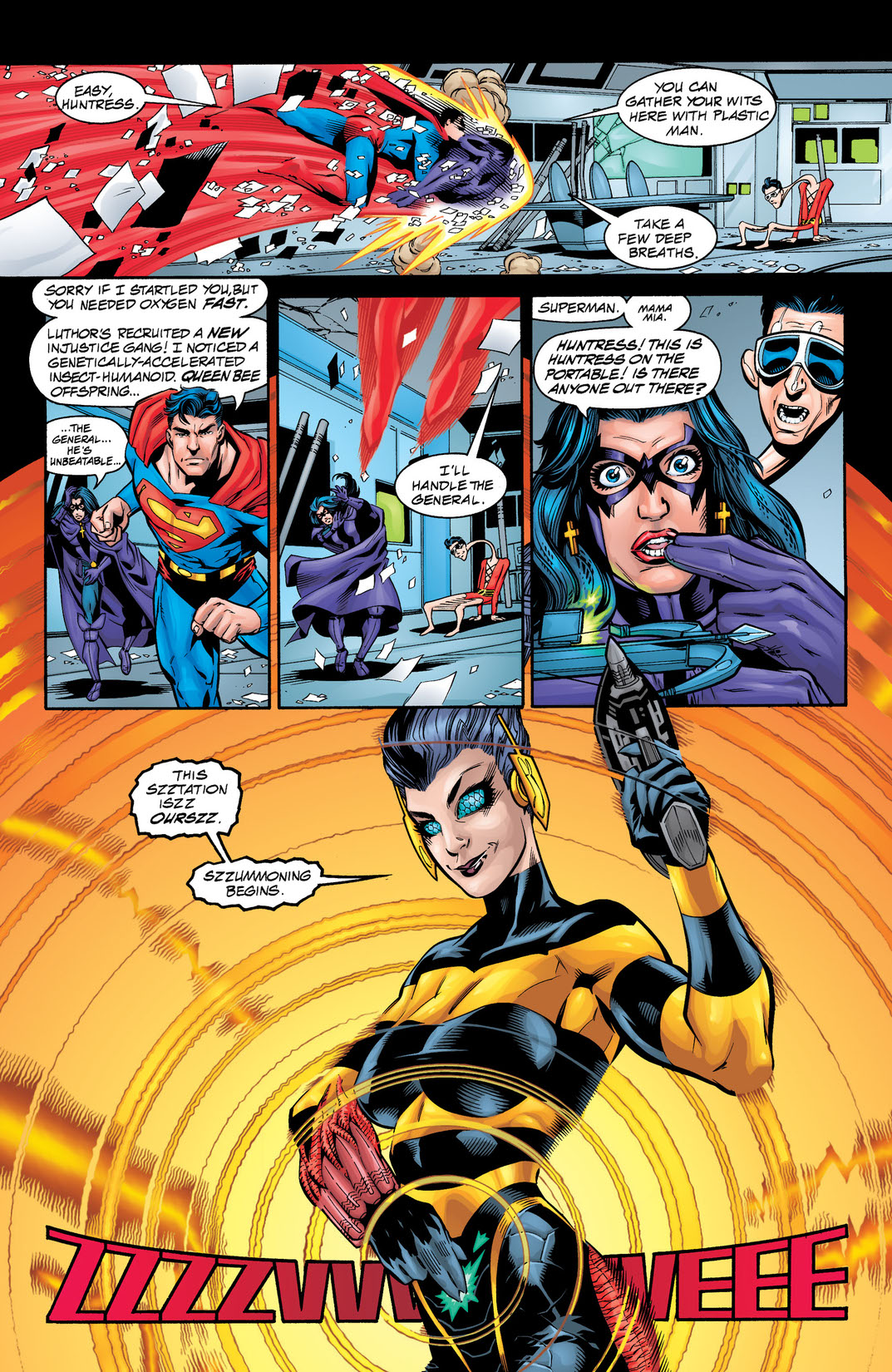 The entire world is descending into strife and chaos as Mageddon--the doomsday weapon of the Old Gods--approaches to give humankind its ultimate test. But as war and violence spread around the globe, where are the JLA? Fighting for their lives against Luthor's new Injustice Gang, that's where!