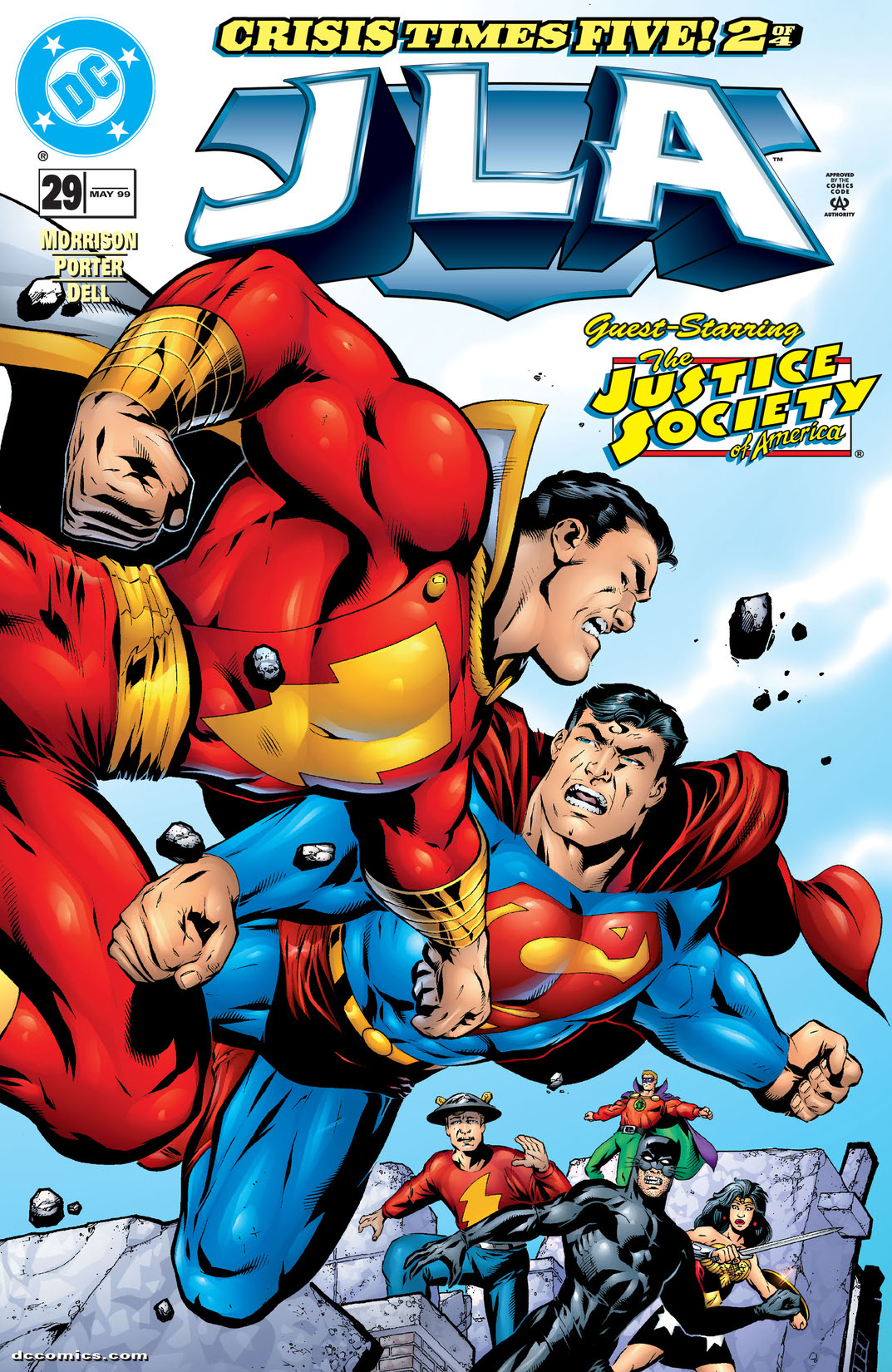 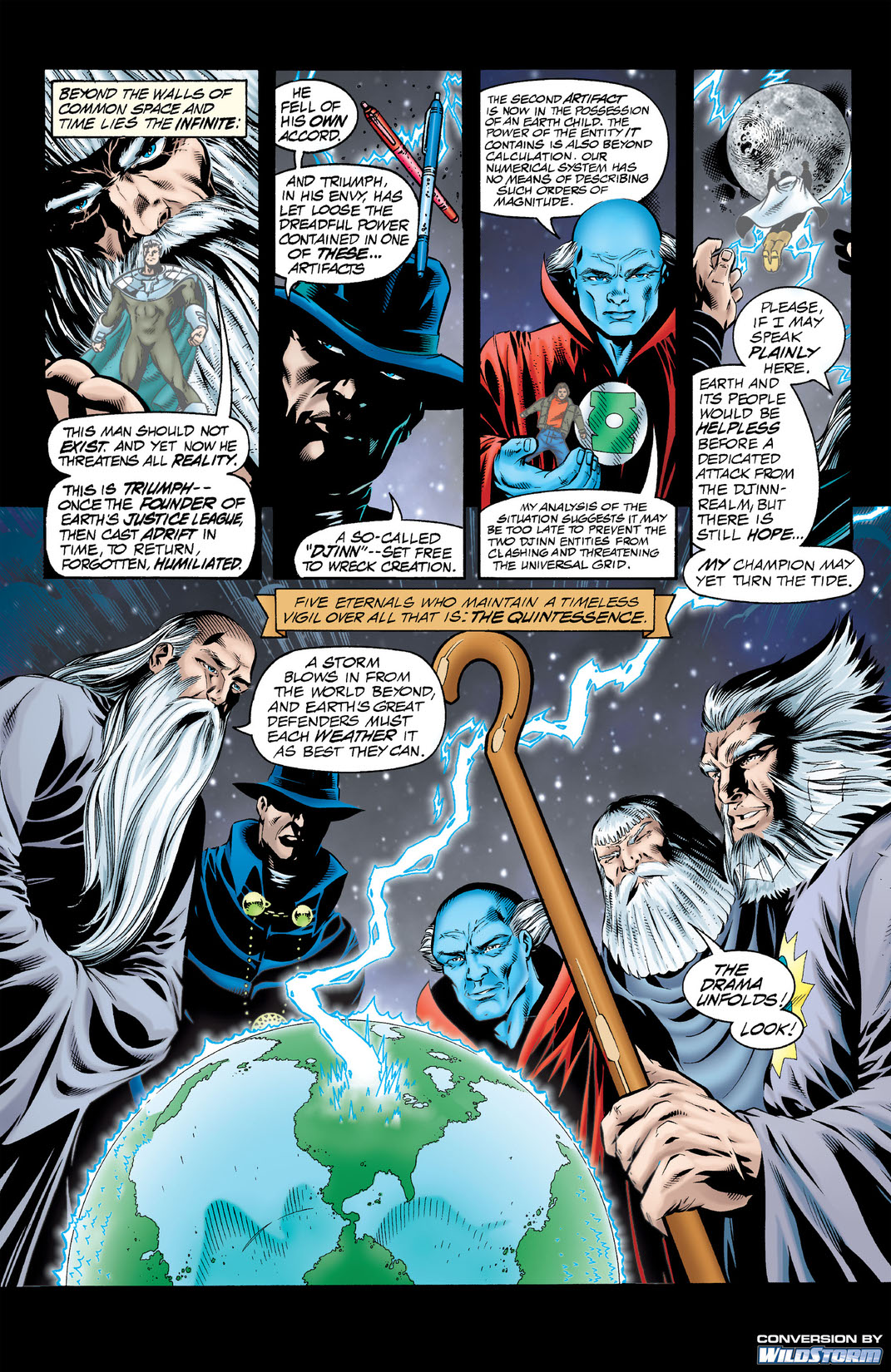 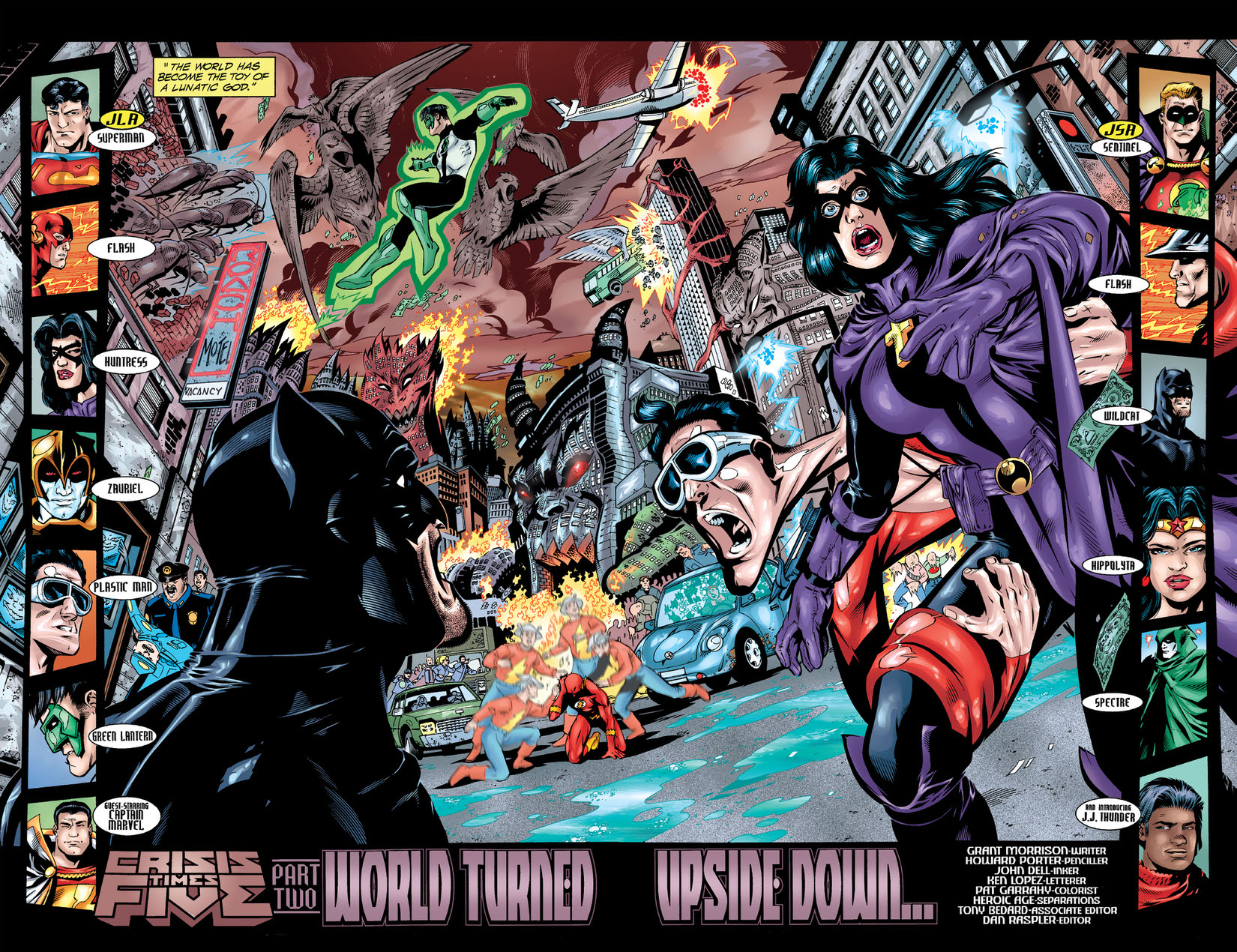 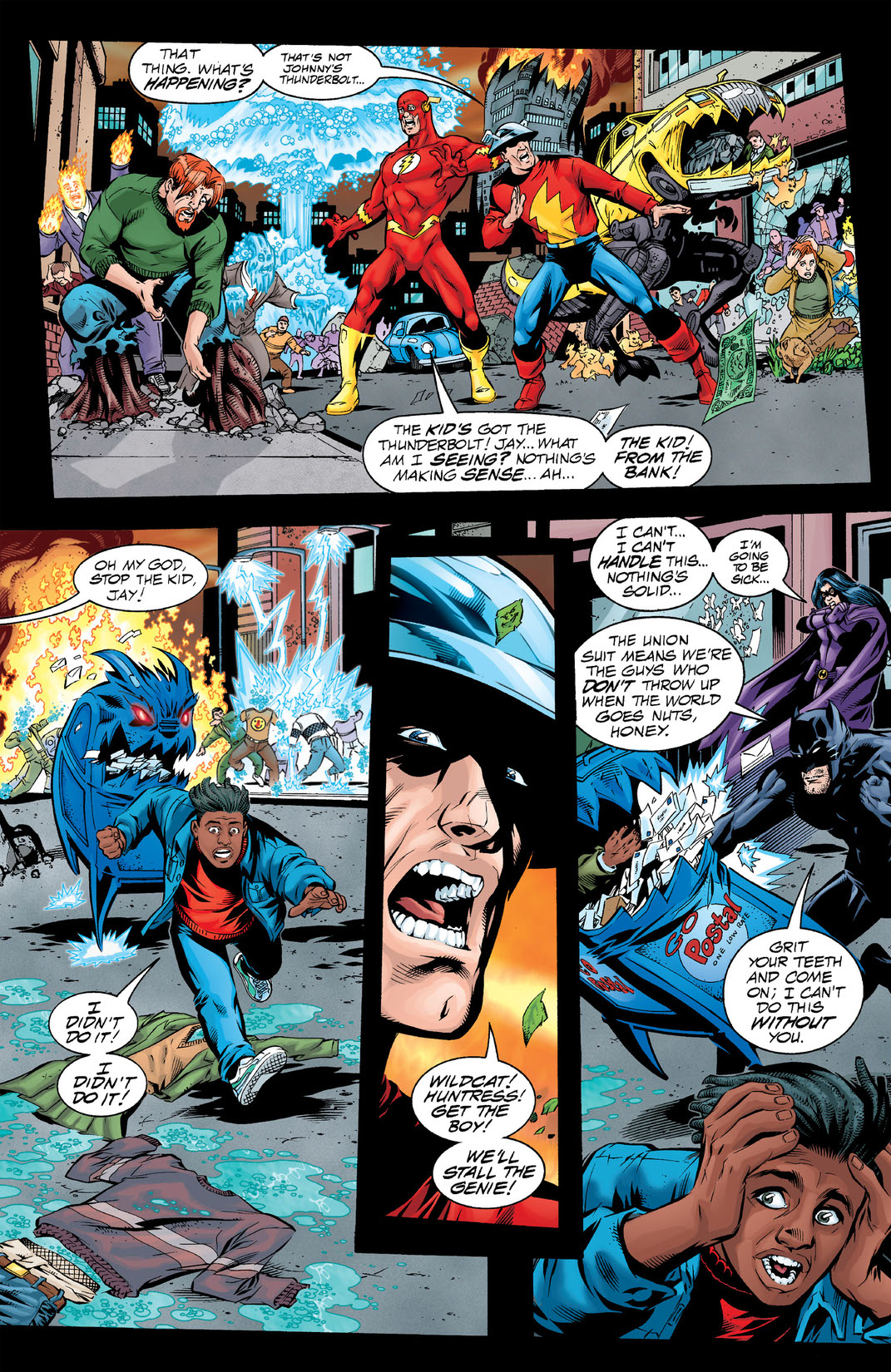 Part 2 of the 4-part ''Crisis Times Five!'' The truth about the strange, magical calamity sweeping the world is finally revealed: a terrible war among the seemingly omnipotent denizens of the 5th Dimension is spilling over into our world, threatening to forever shatter the fabric of the DC Universe!