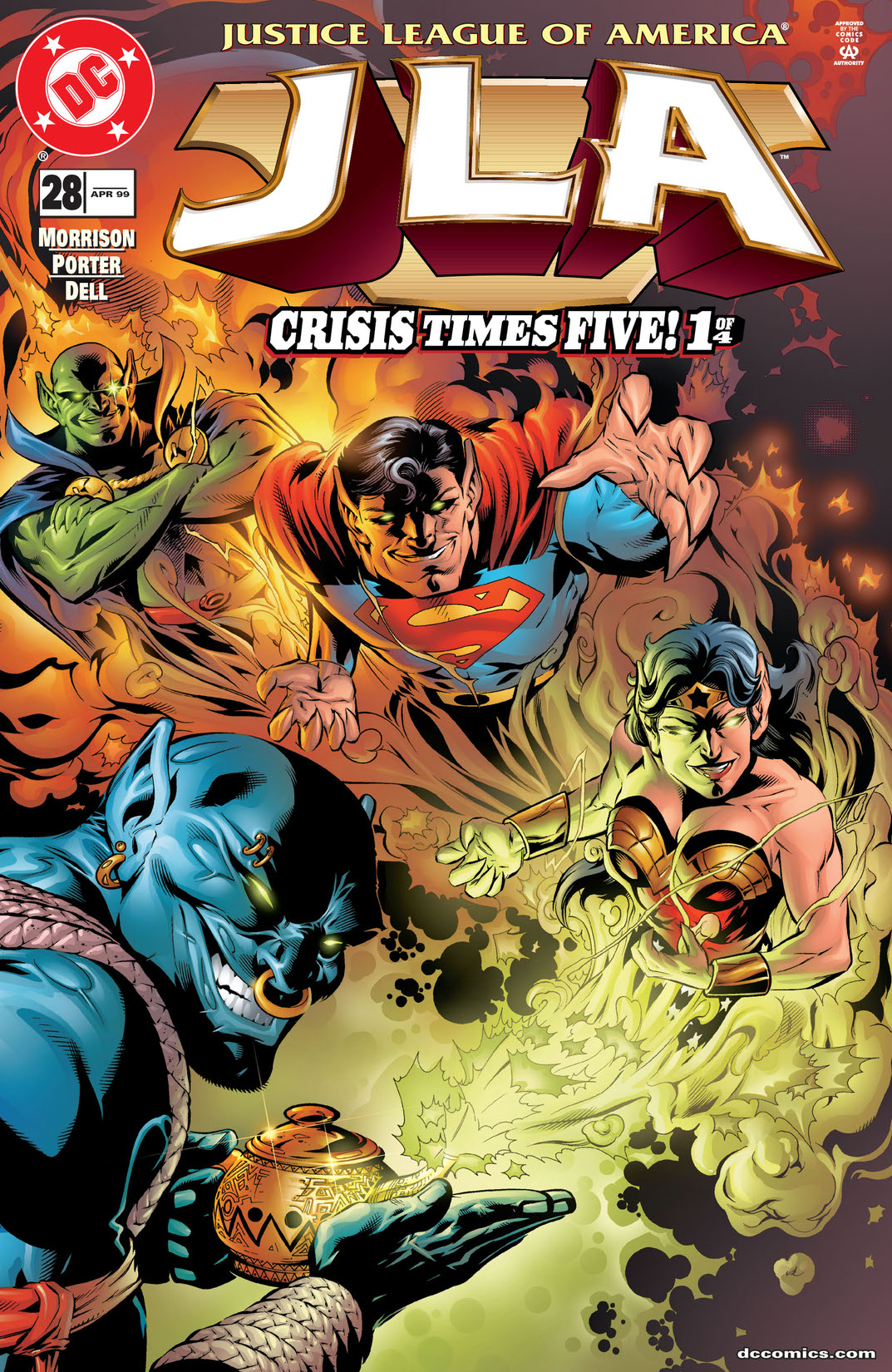 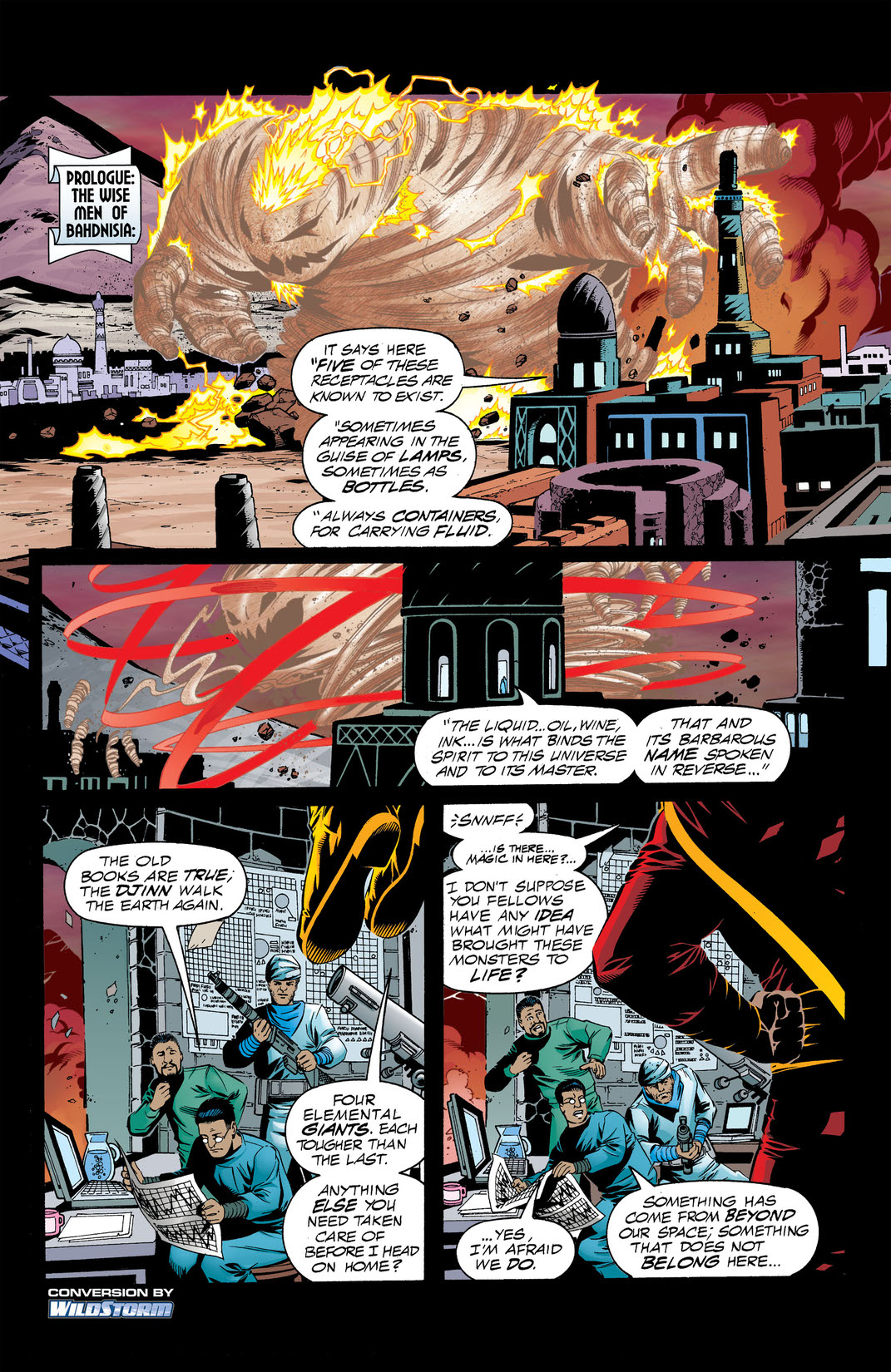 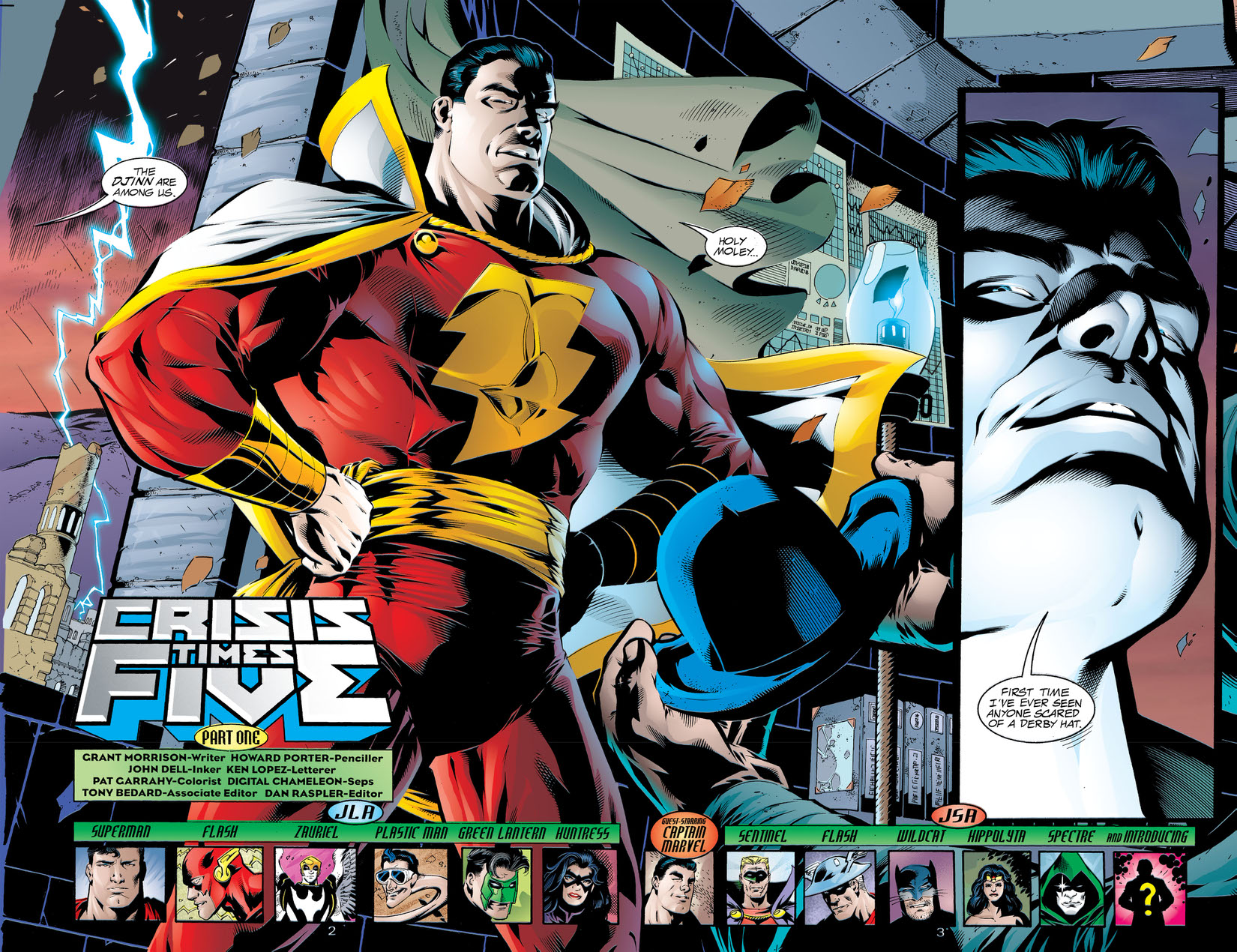 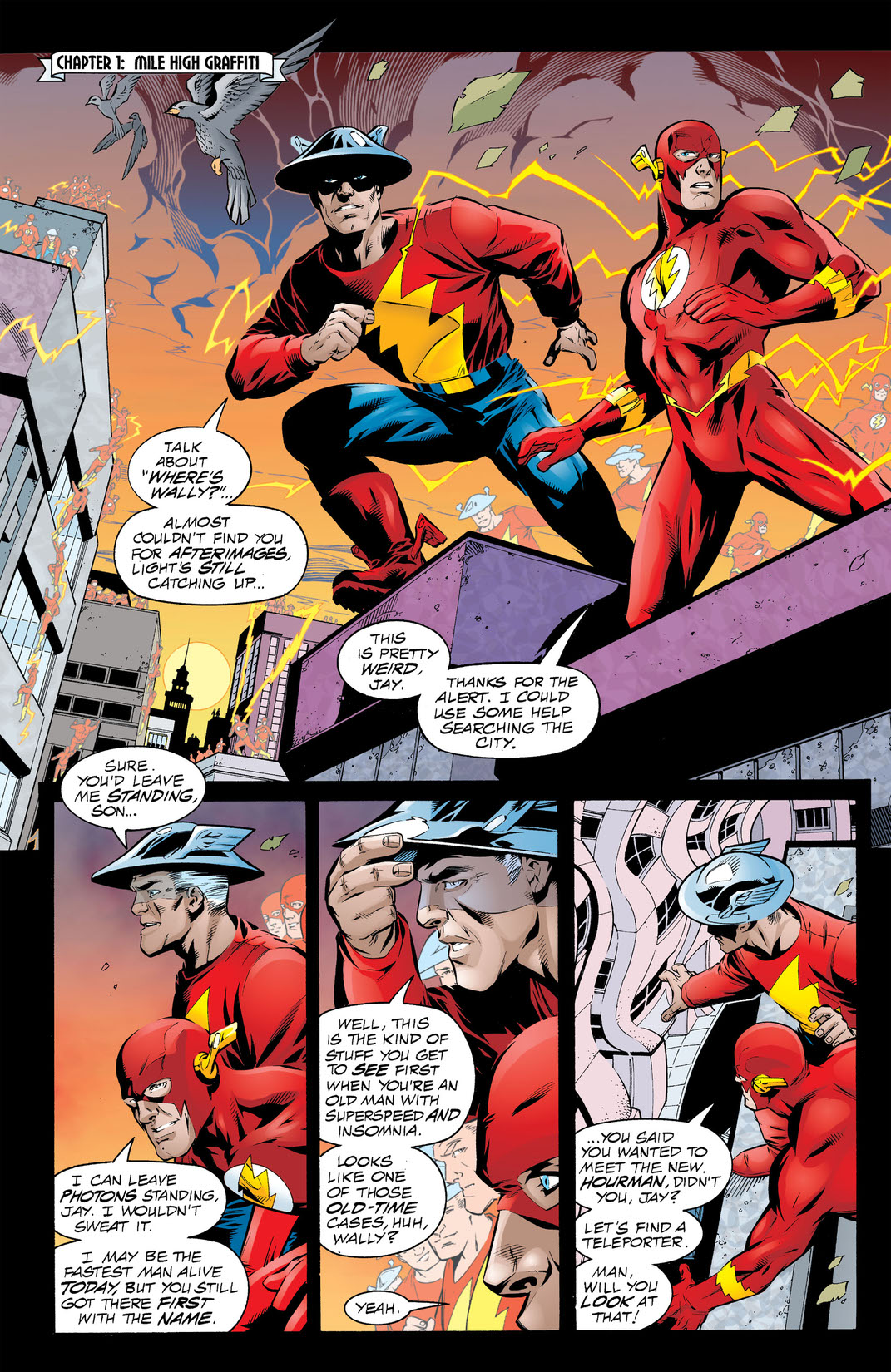 The 4-part 'Crisis Times Five' storyline begins here as the JLA teams up with the Justice Society of America! Strange creatures with seemingly omnipotent power are appearing around the world, and these unstoppable, impossible imps just may pose the greatest threat our world has ever seen!