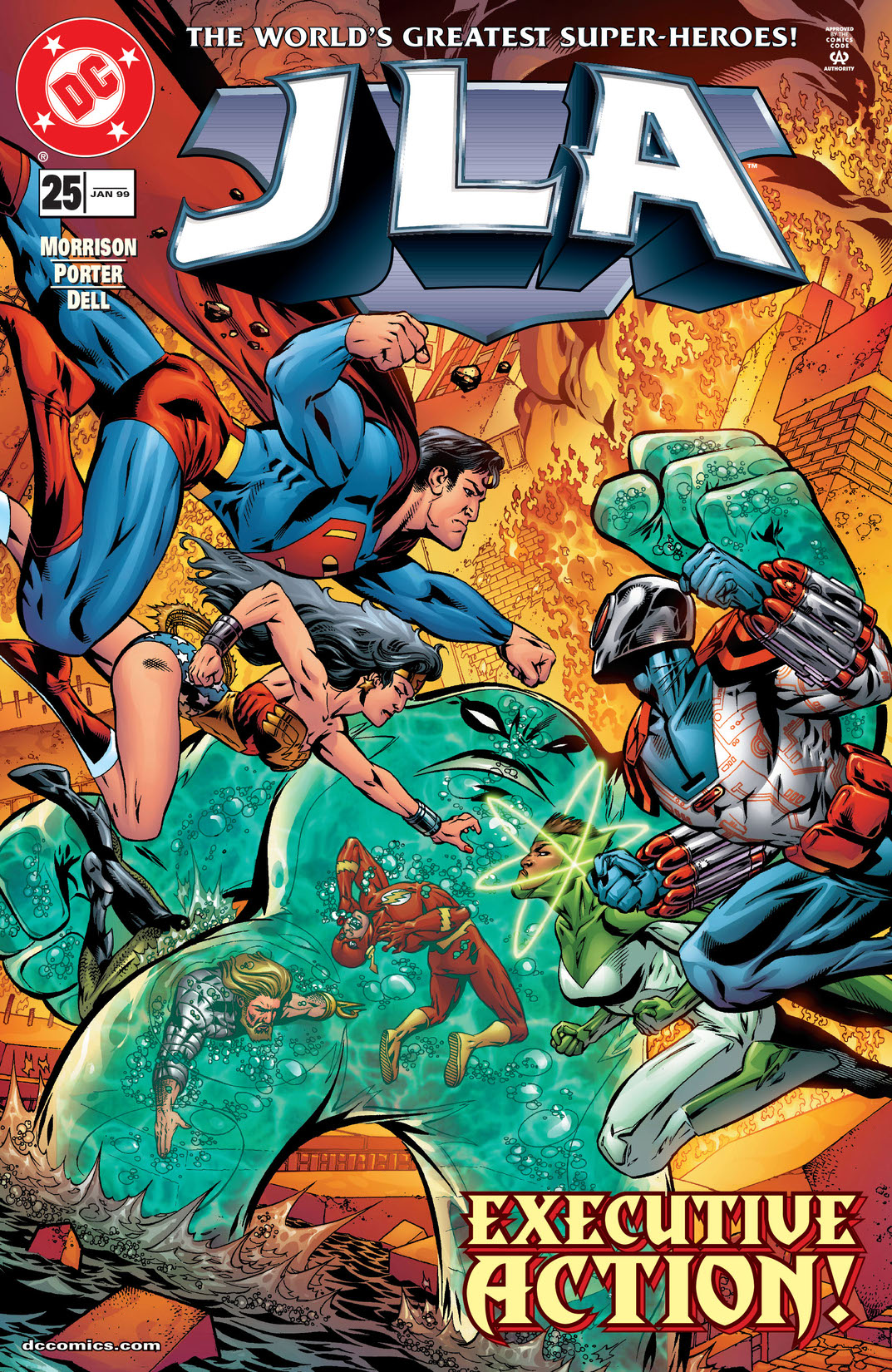 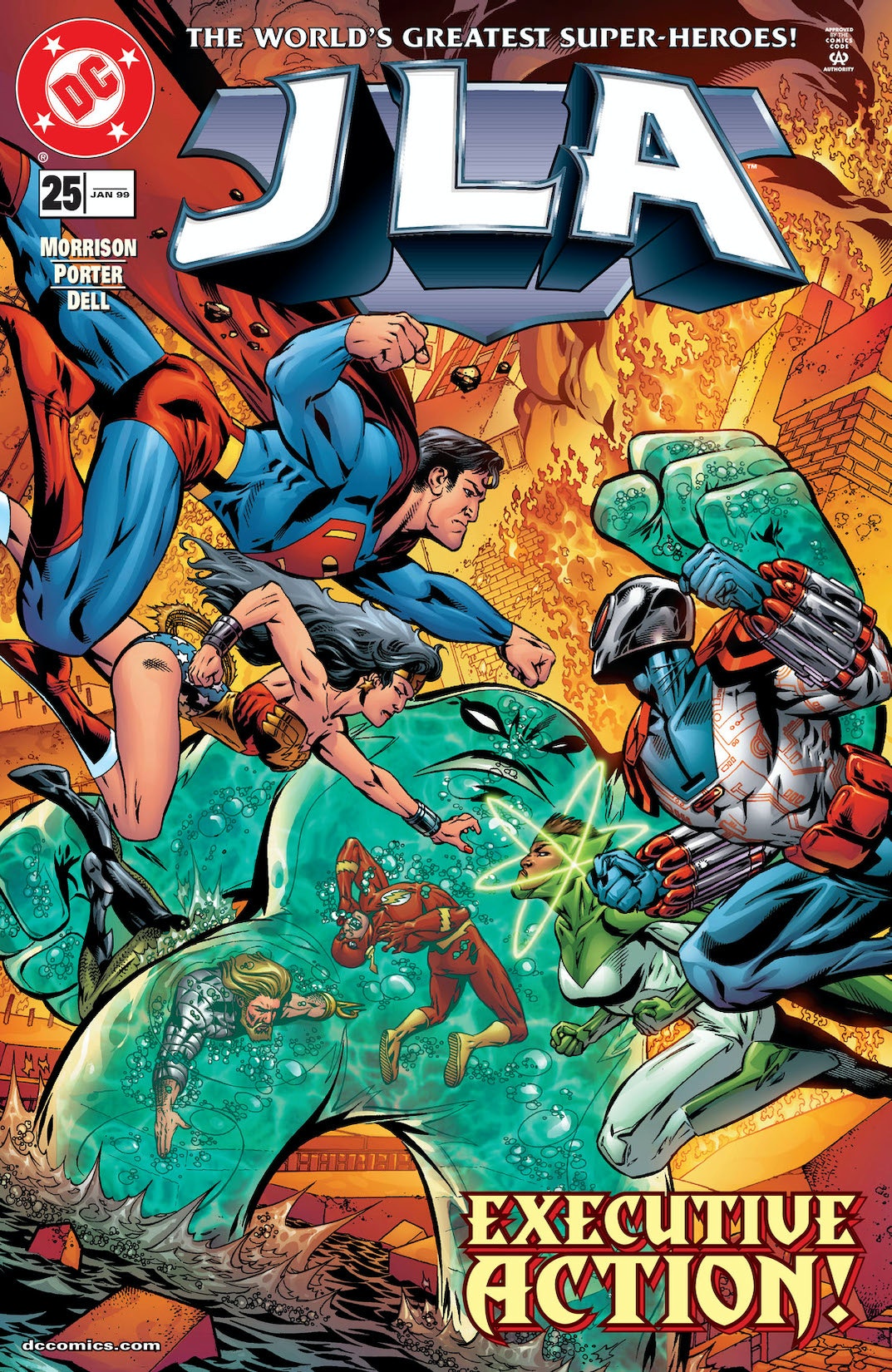 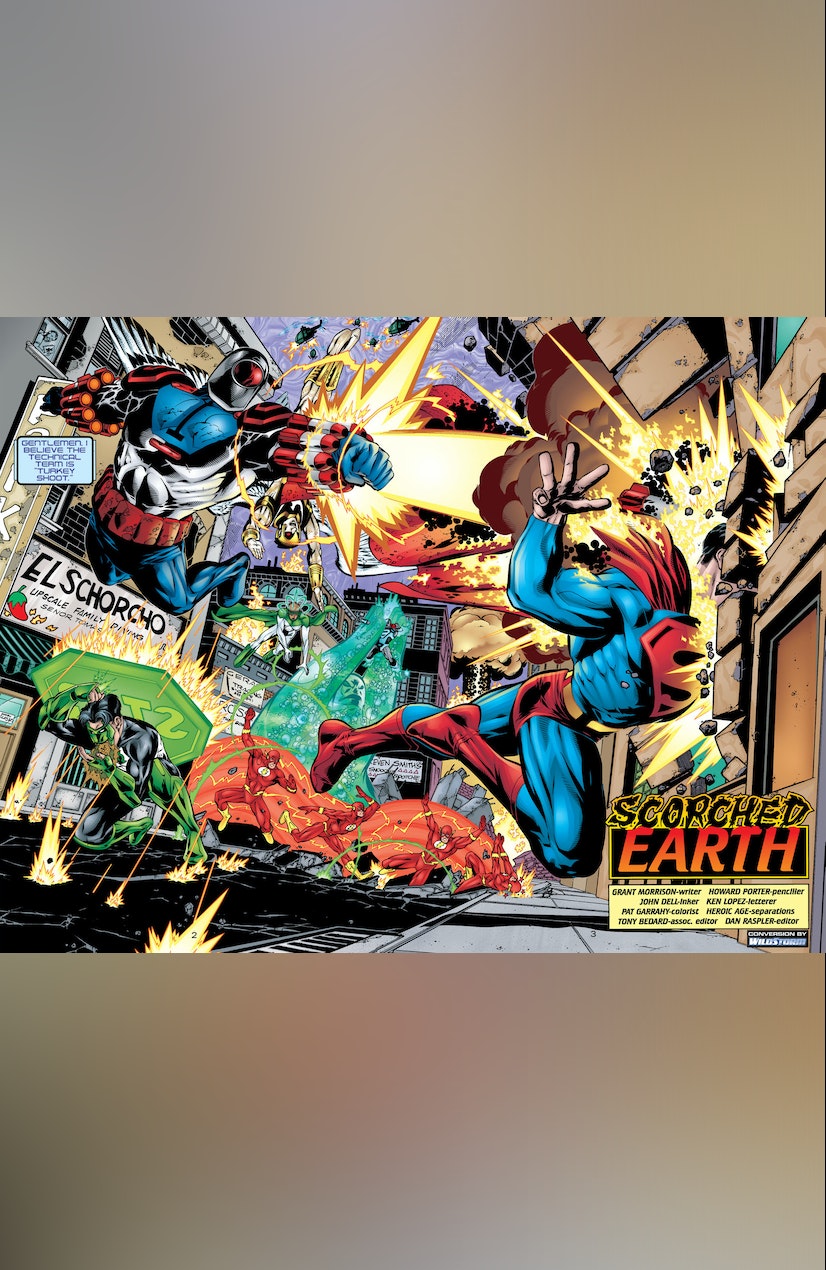 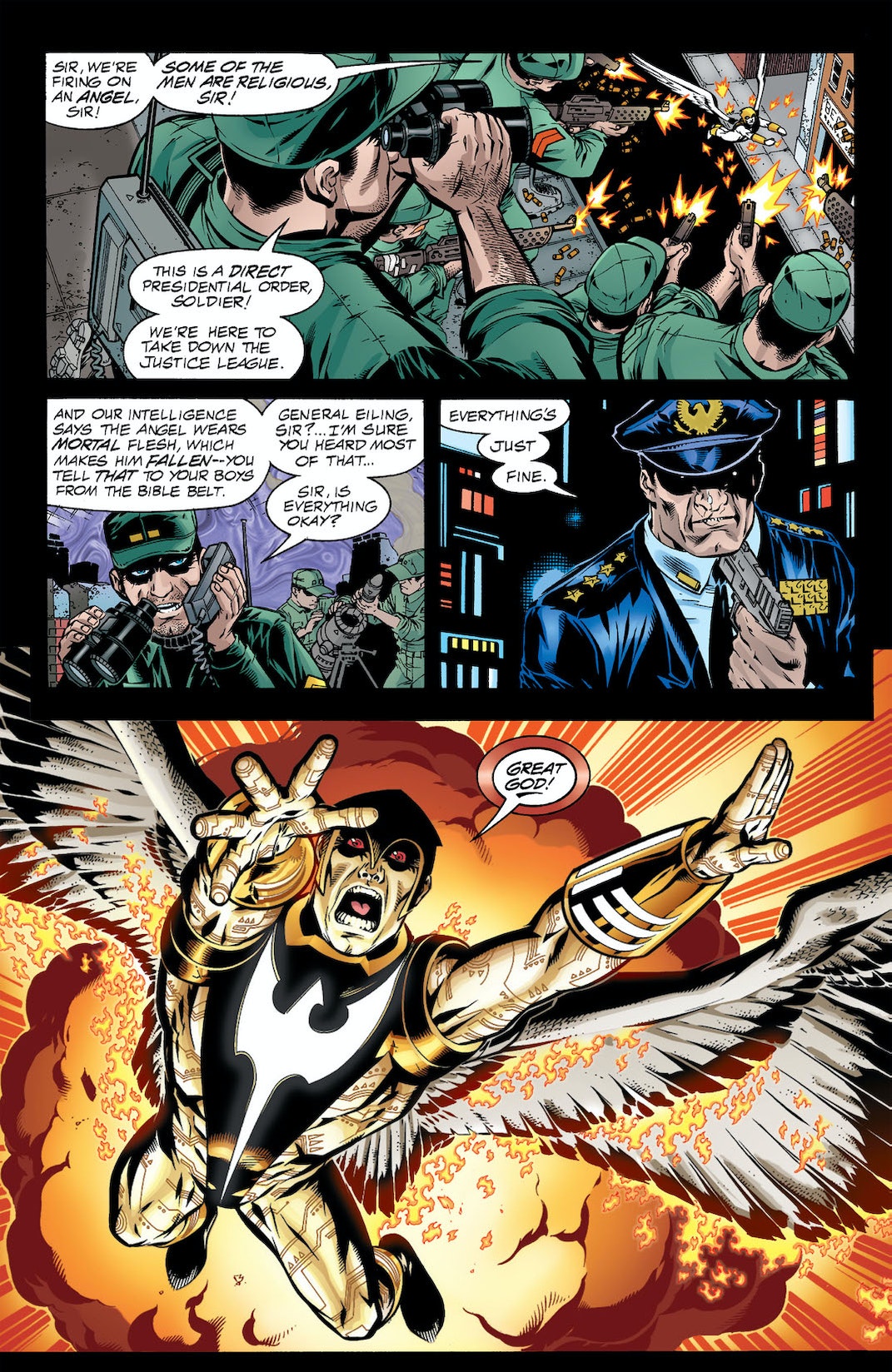 General Eiling has successfully sent his Ultra-Marines after the JLA. Having taken on the U.S. Military's own super-team, it's looking like the JLA has gone rogue! It's a no-win situation as Eiling pits the vast might of the U.S. Army against the World's Greatest Heroes in part 2 of a 3-part story.