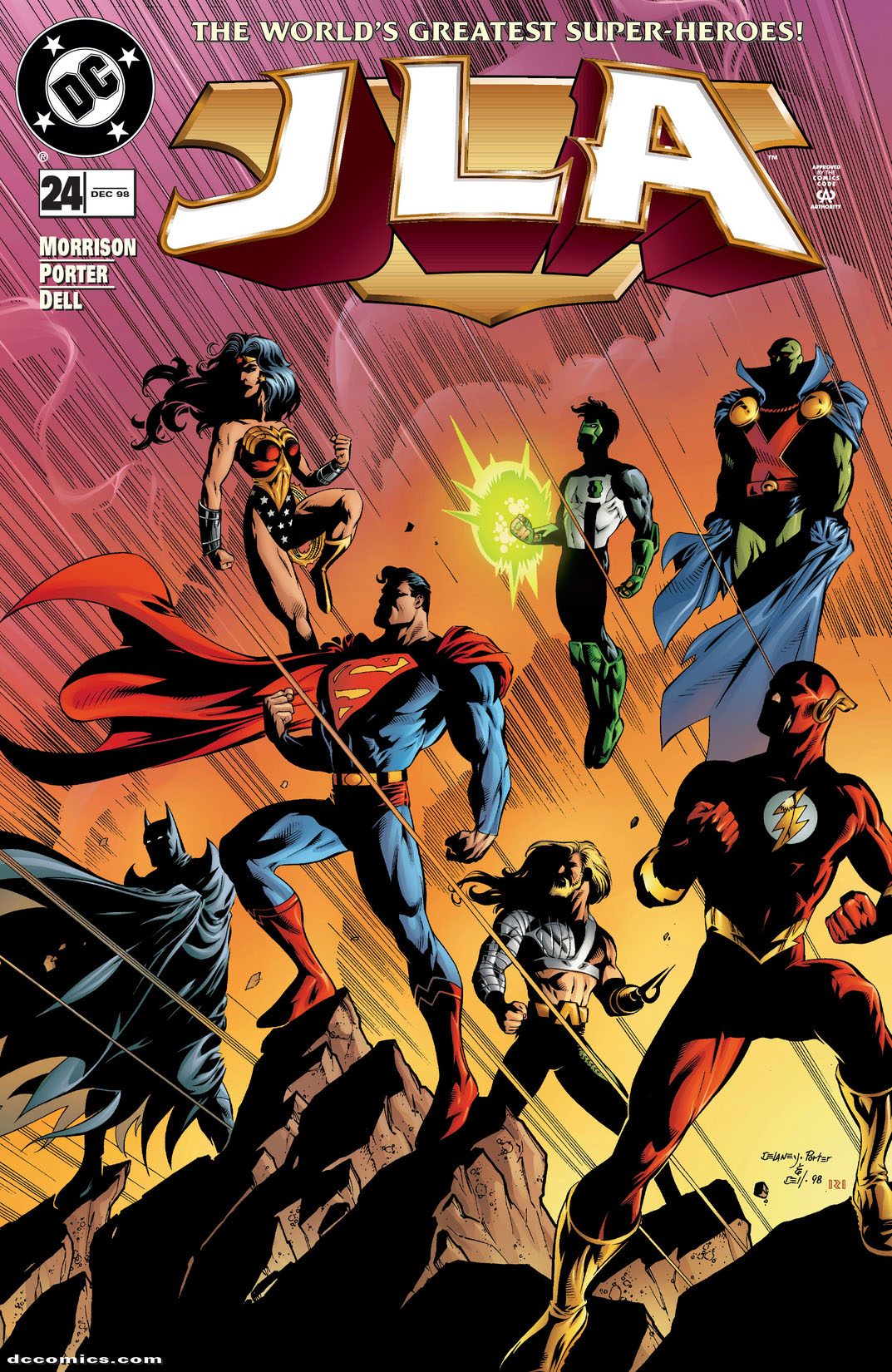 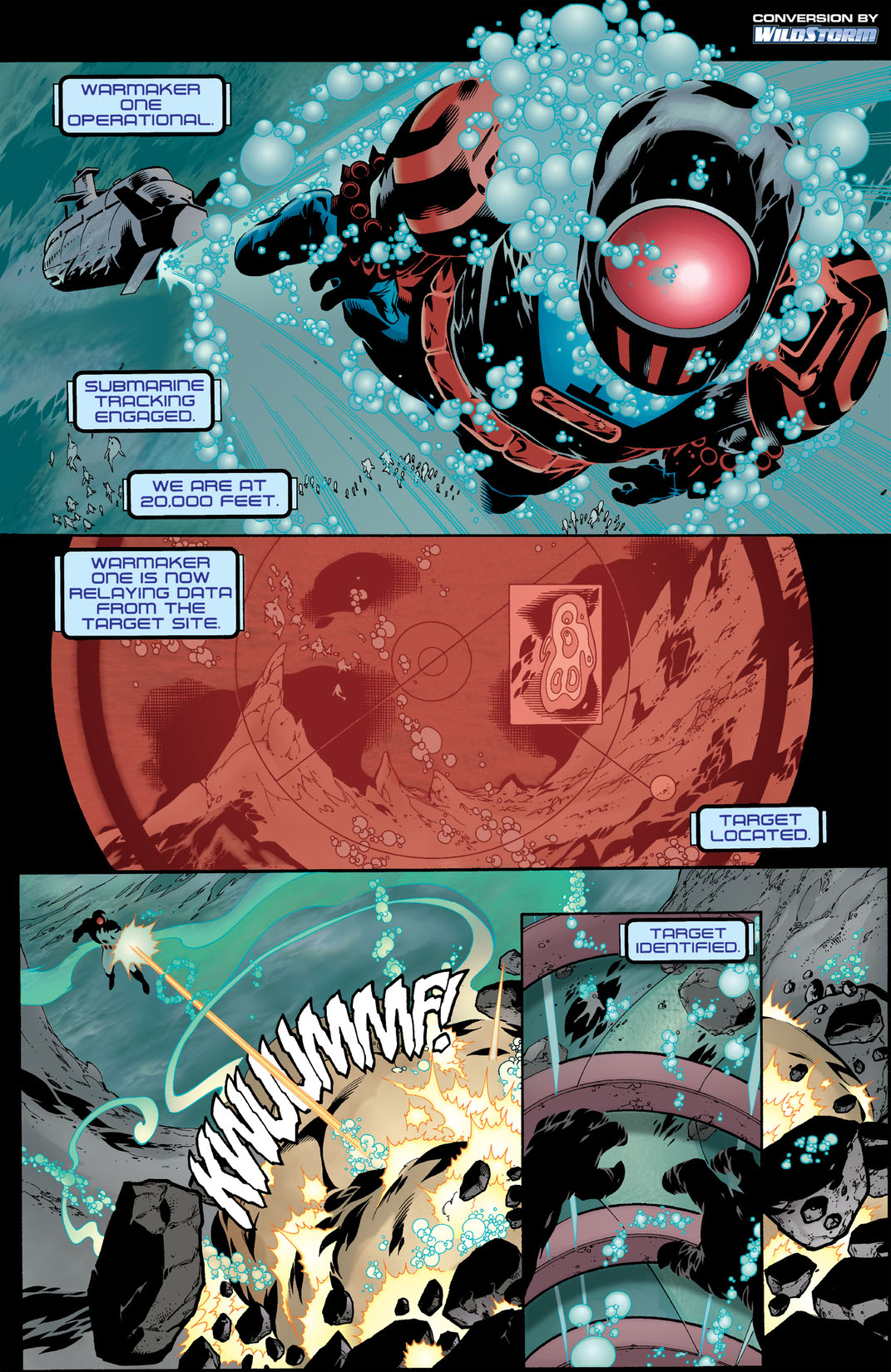 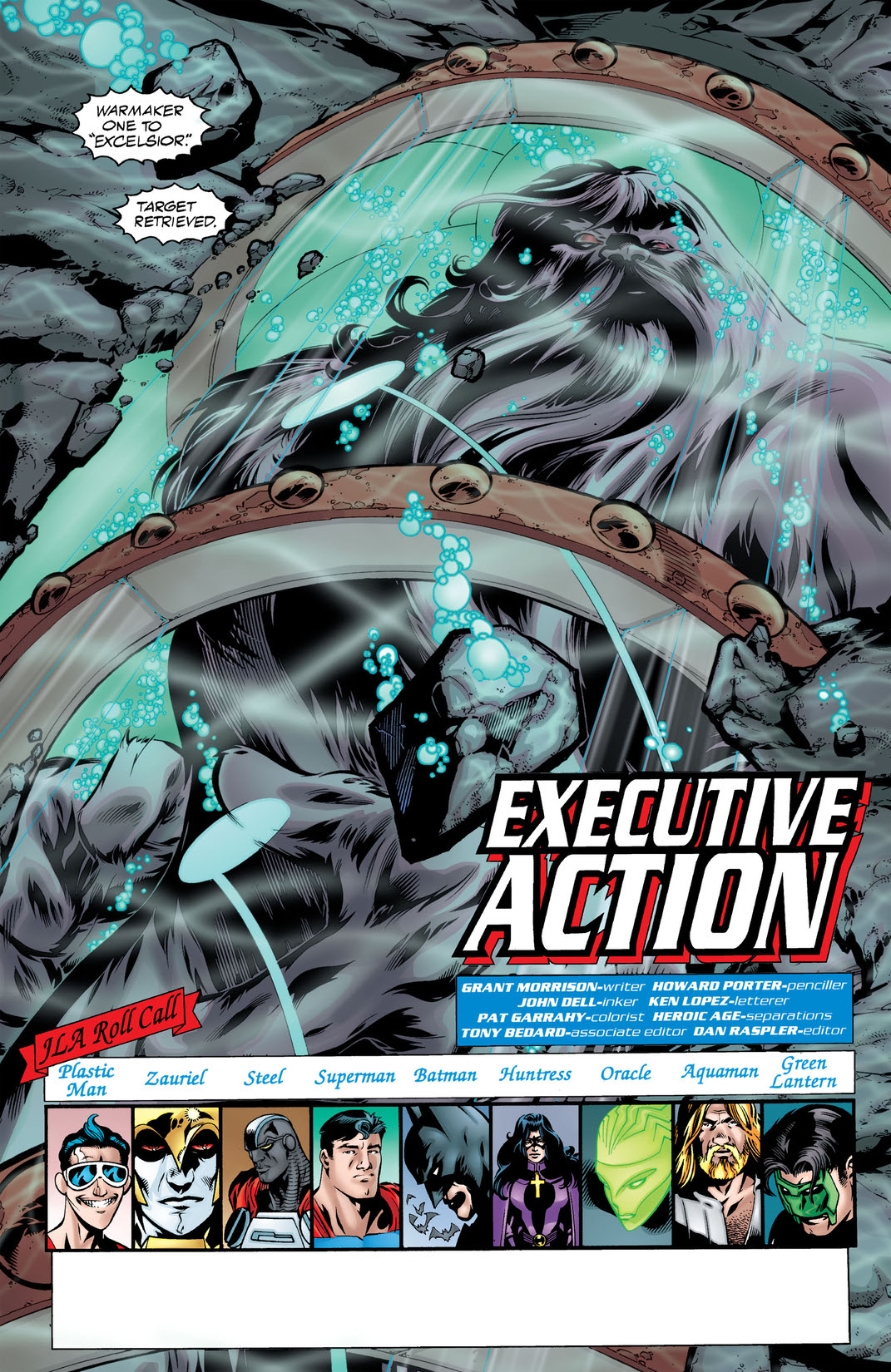 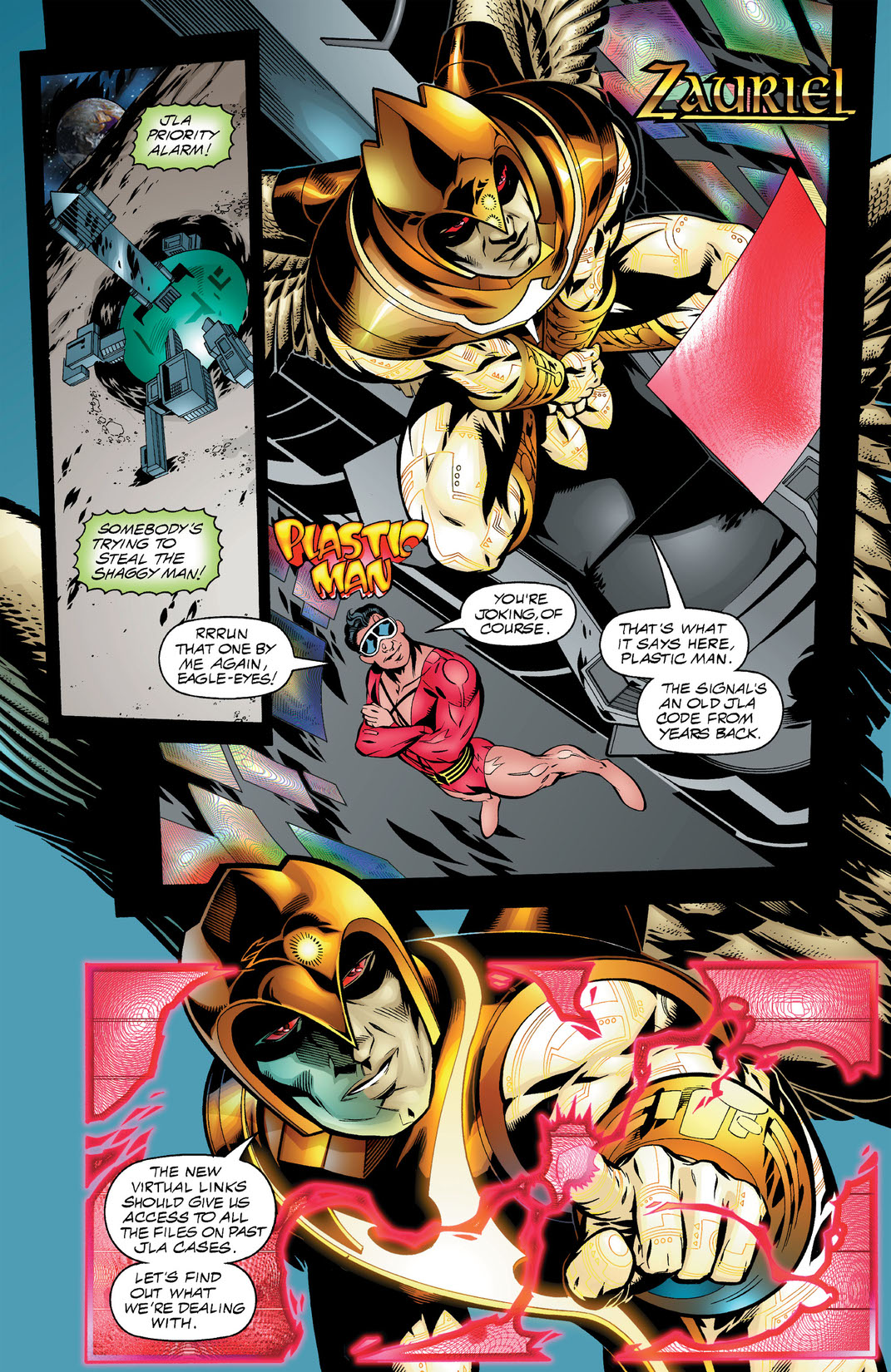 Part 1 of a 3-part saga! The U.S. military unveils its latest weapon: the Ultra-Marines! This elite squad was meant to be the ultimate American strike force. But their commanding officer has more sinister plans in mind—plans involving the theft of an old JLA enemy's body...