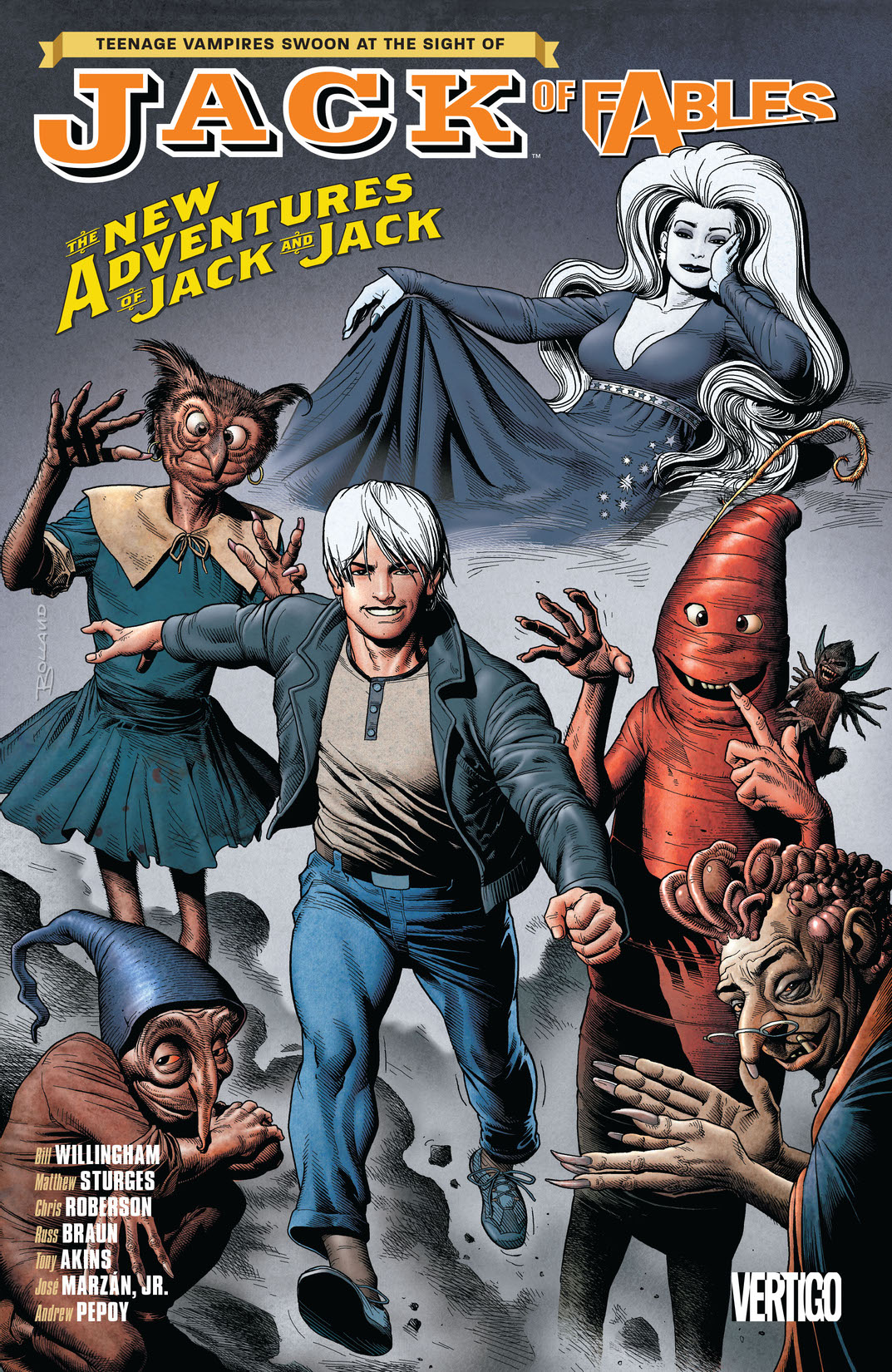 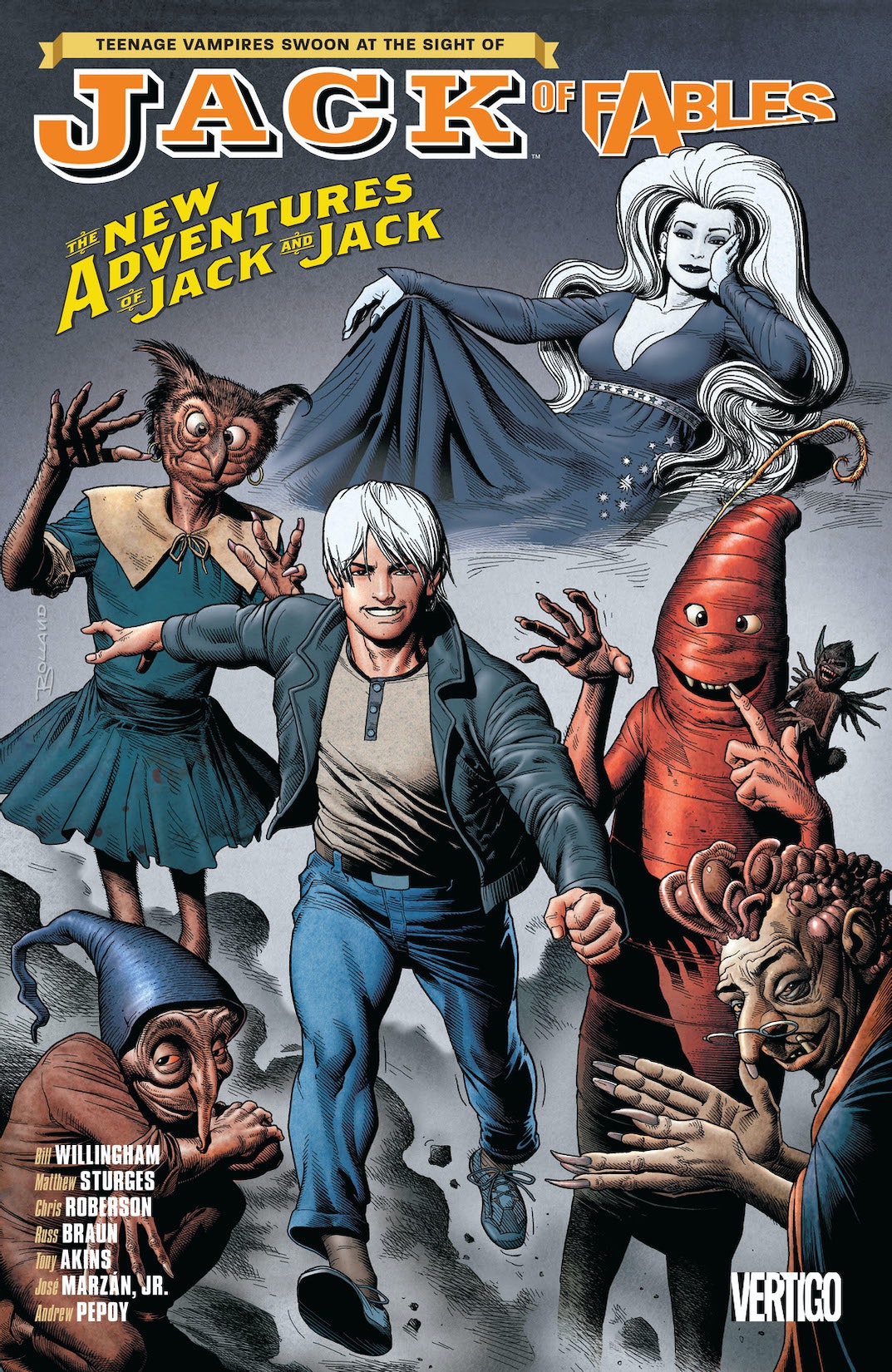 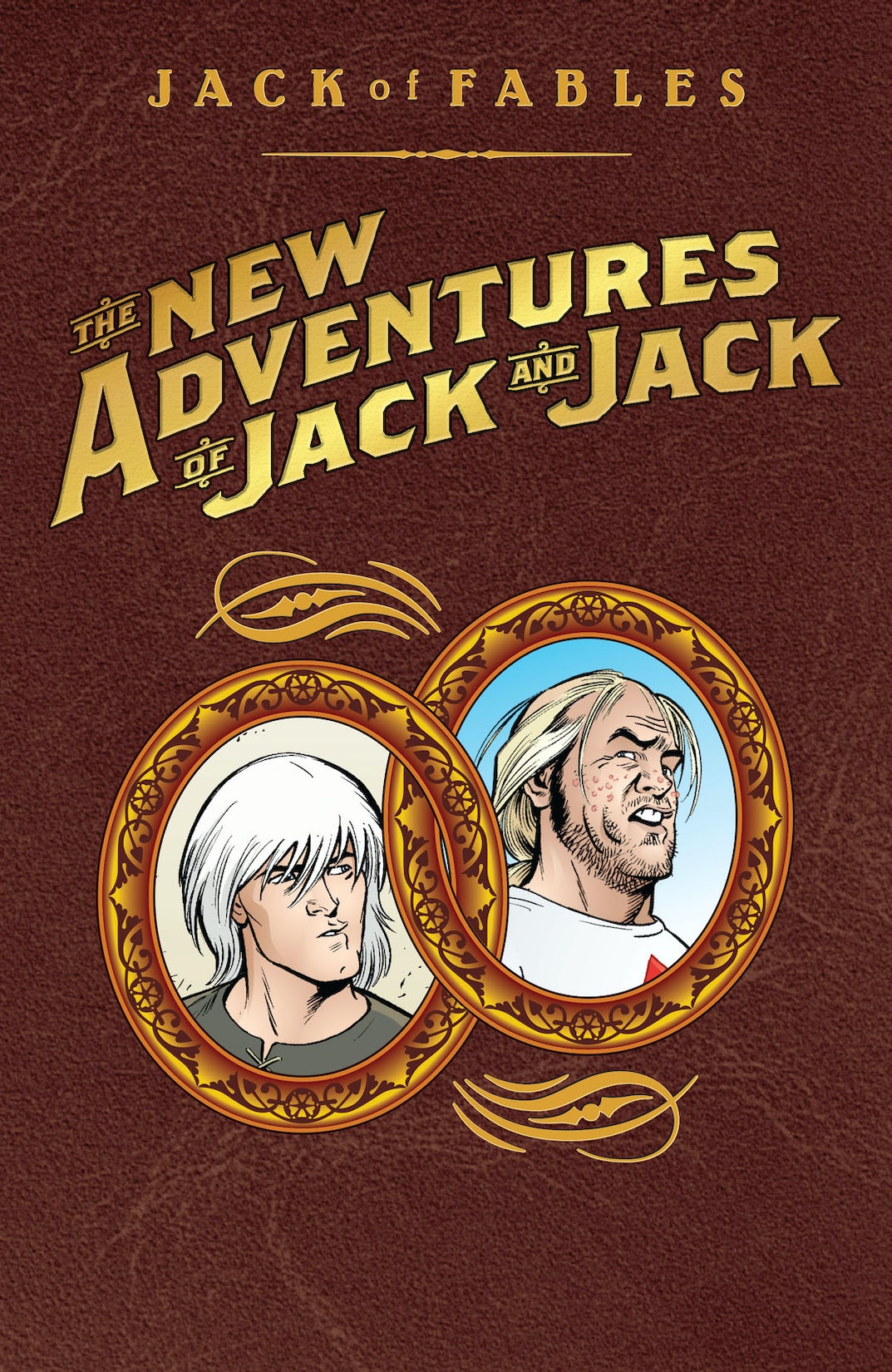 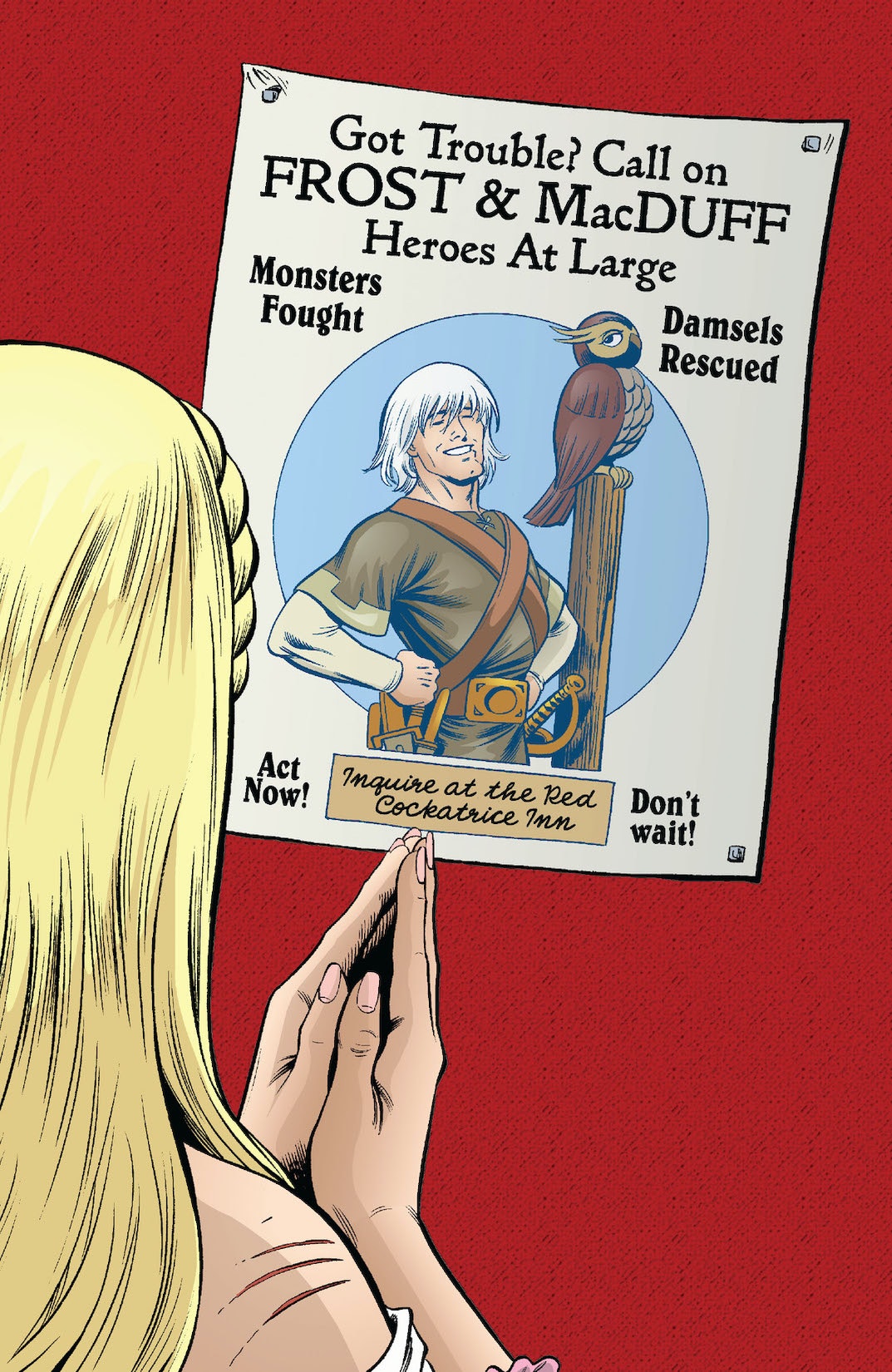 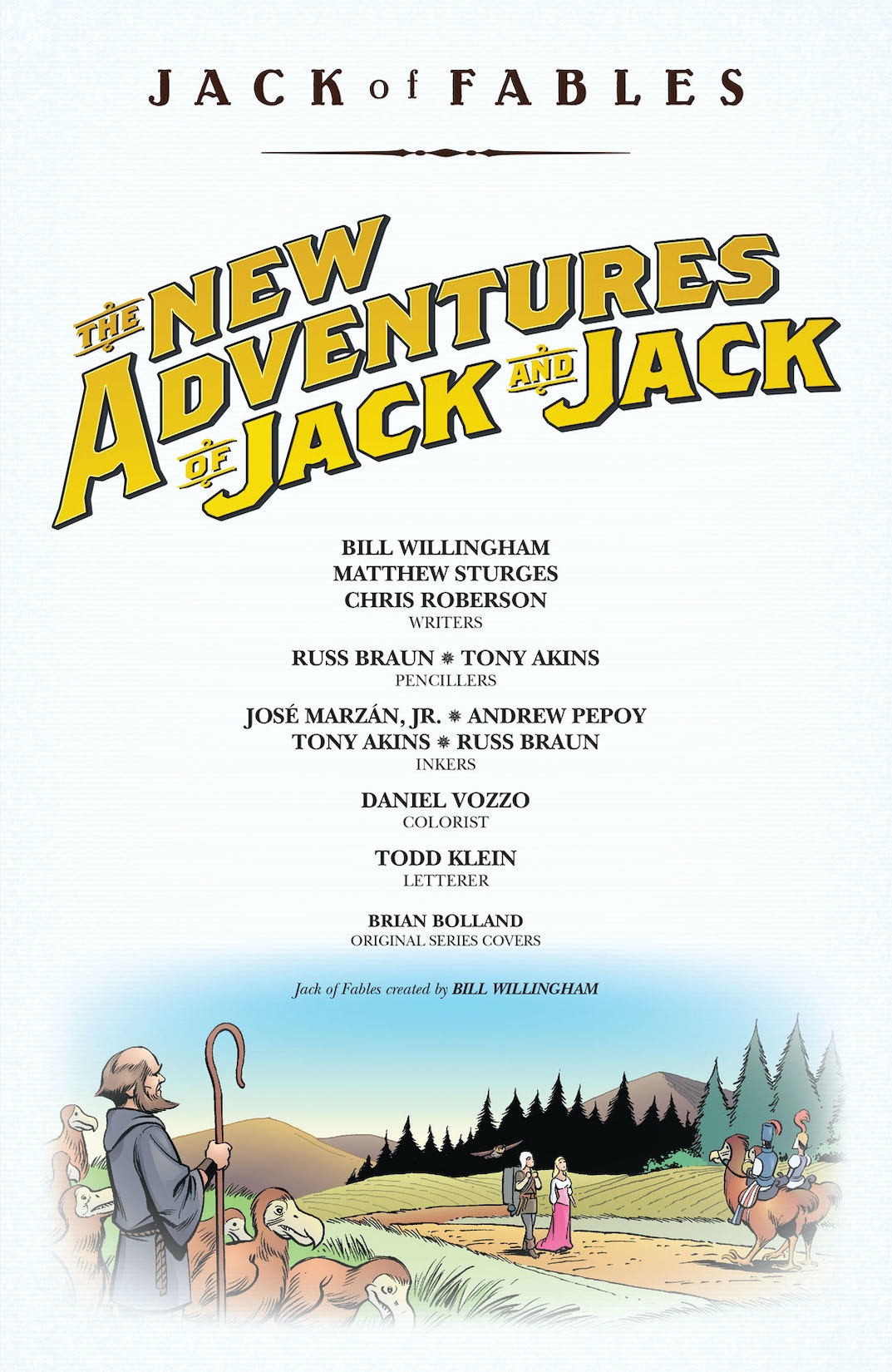 Jack of Fables Vol. 7: The New Adventures of Jack and Jack

Jack of Fables Vol. 7: The New Adventures of Jack and Jack

Jack Frost, son of Jack of Fables, has left our world and has decided to make his way to the Imperial Homeworld, where his mother is still trapped under a city of thorns. Along the way he will encounter many fantasy monsters, brigands and troops of roving goblins, and have to battle his way through them. And while Jack Frost undertakes his quest, Jack of Fables is slowly transforming into something unexpected — and deadly.