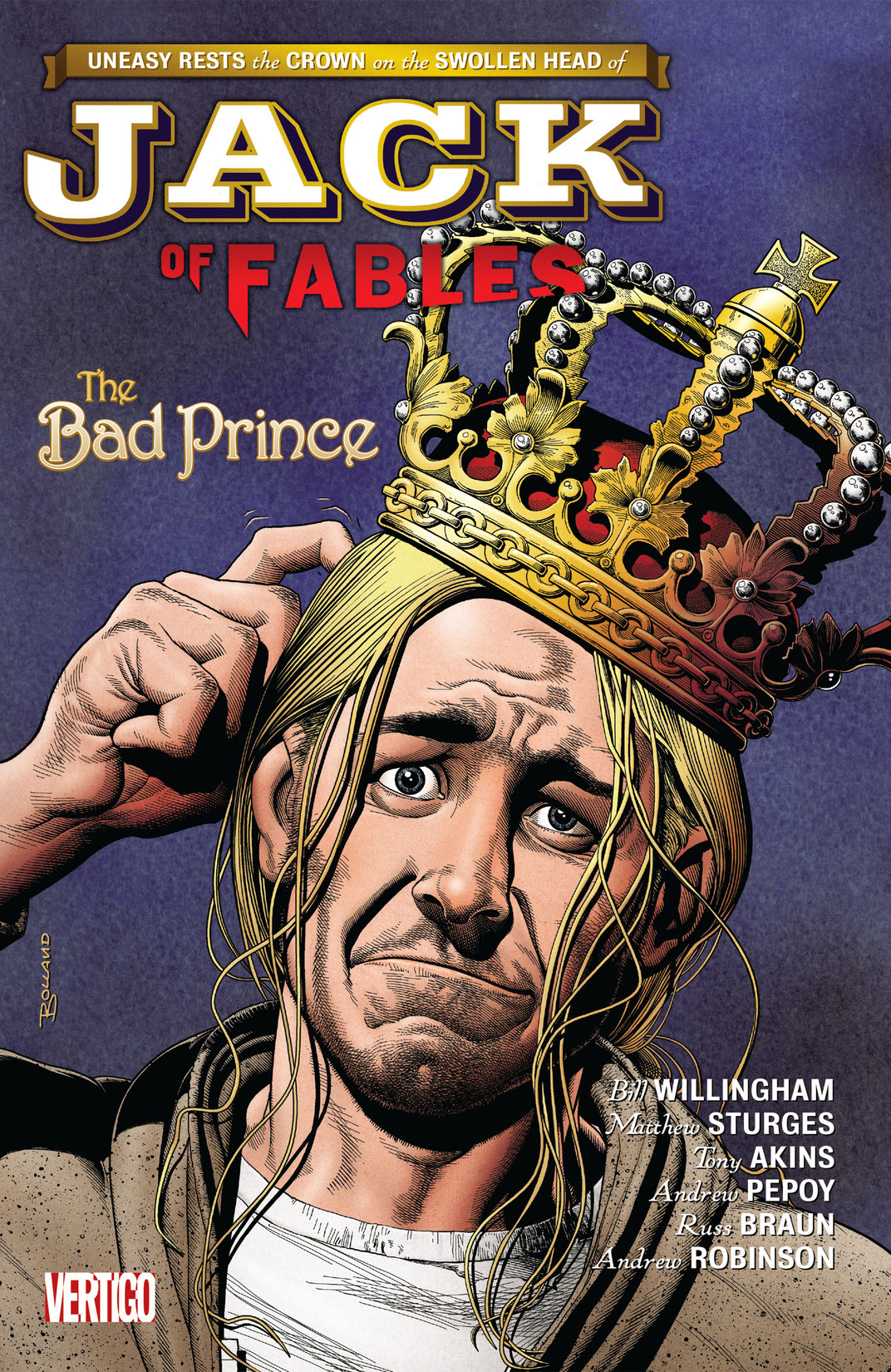 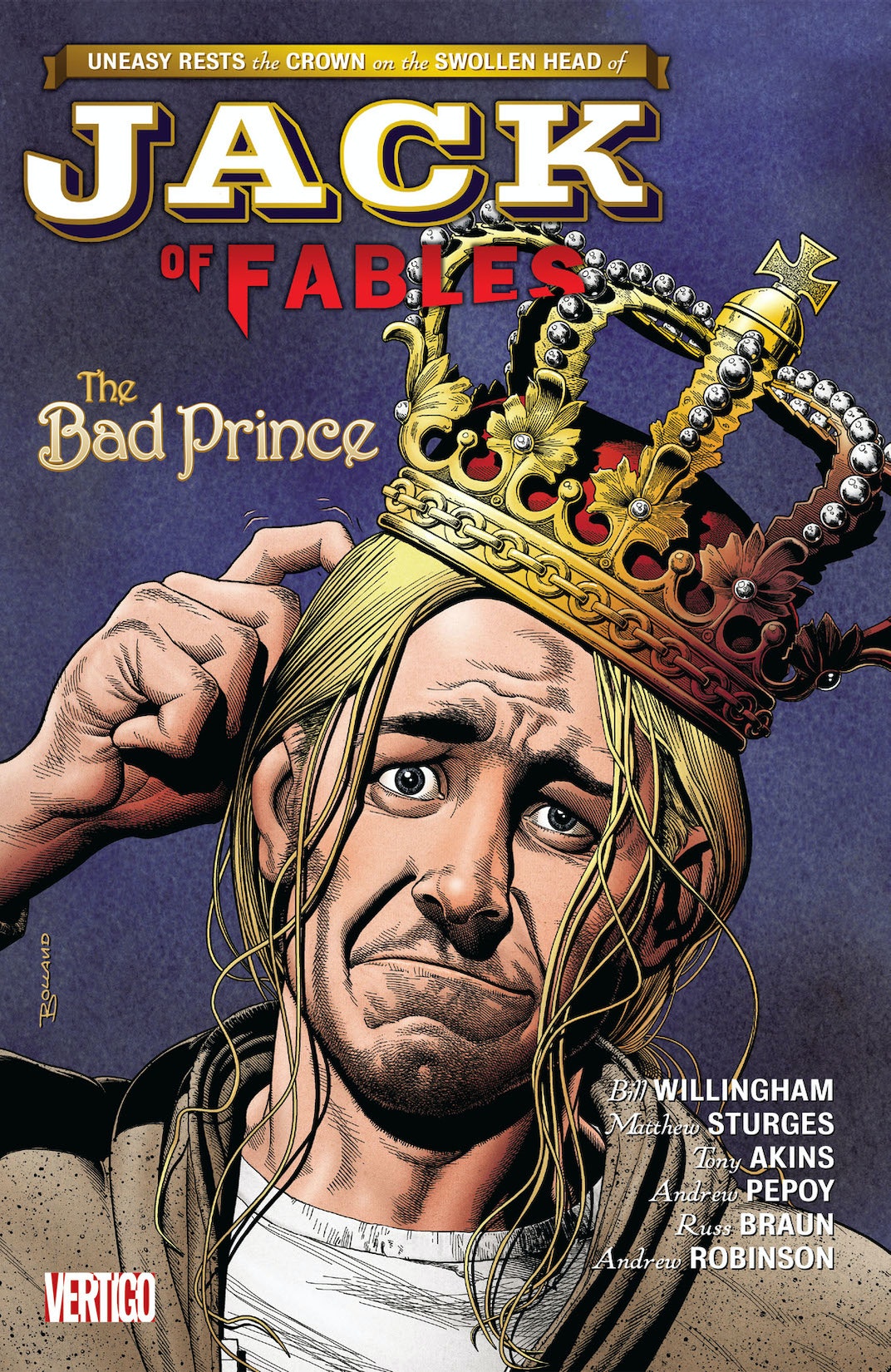 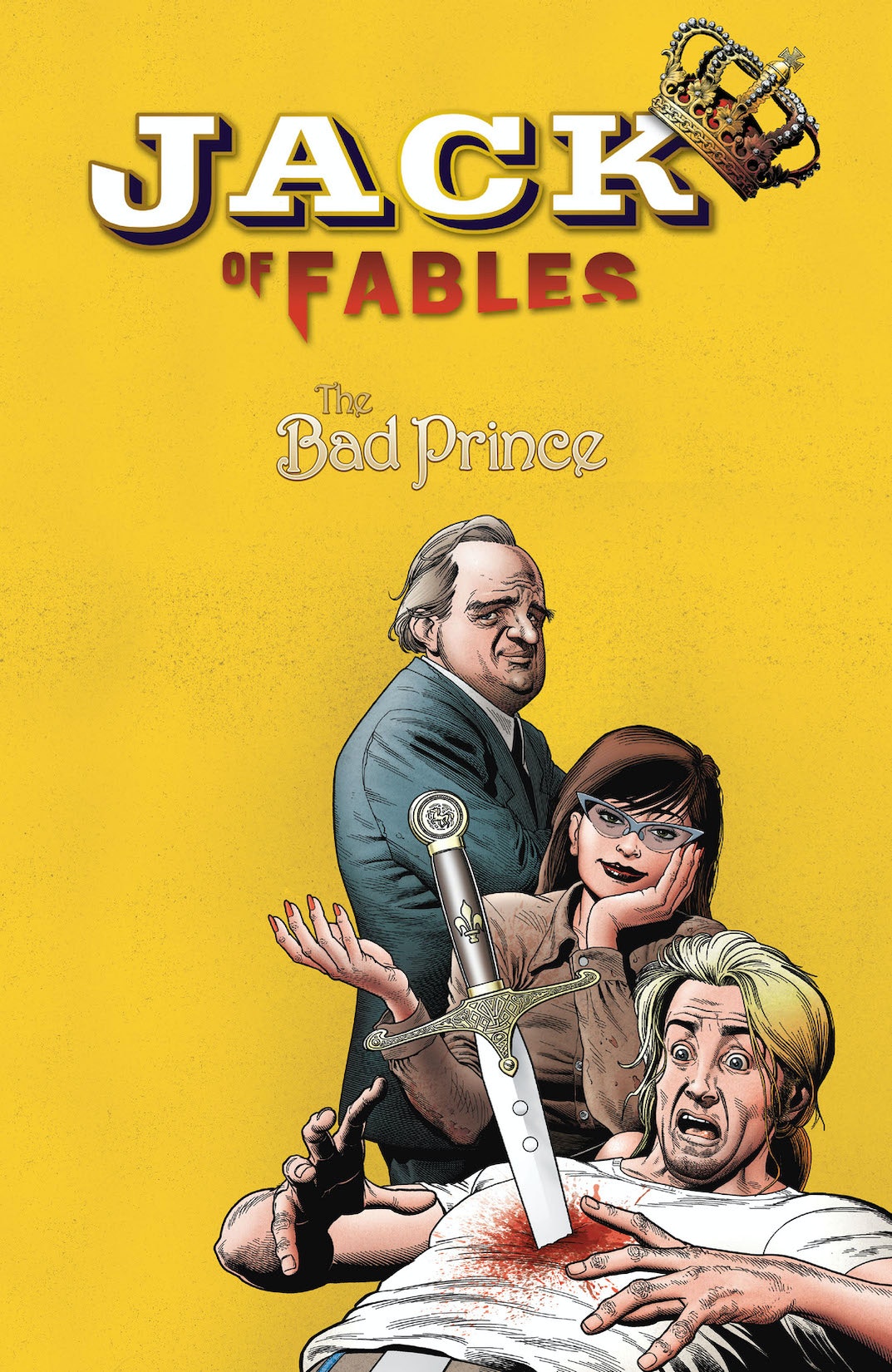 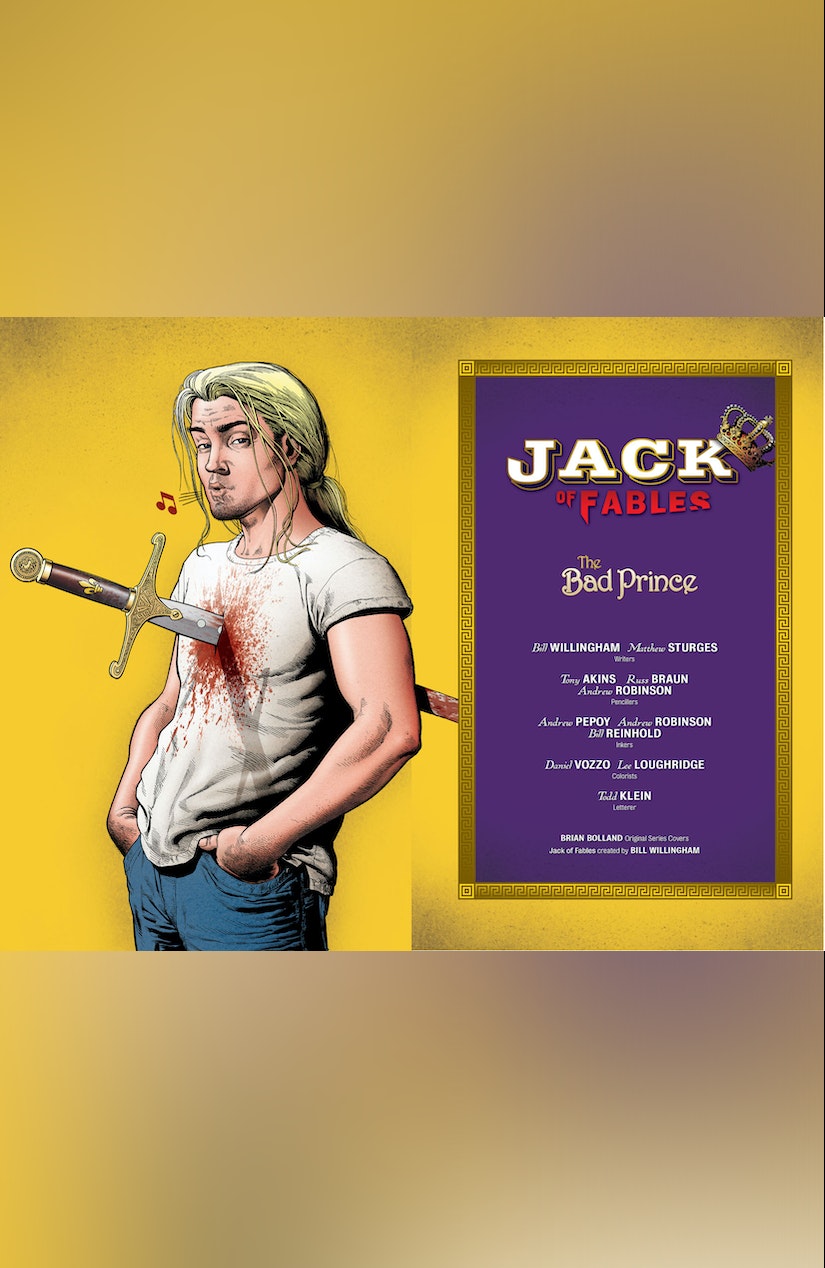 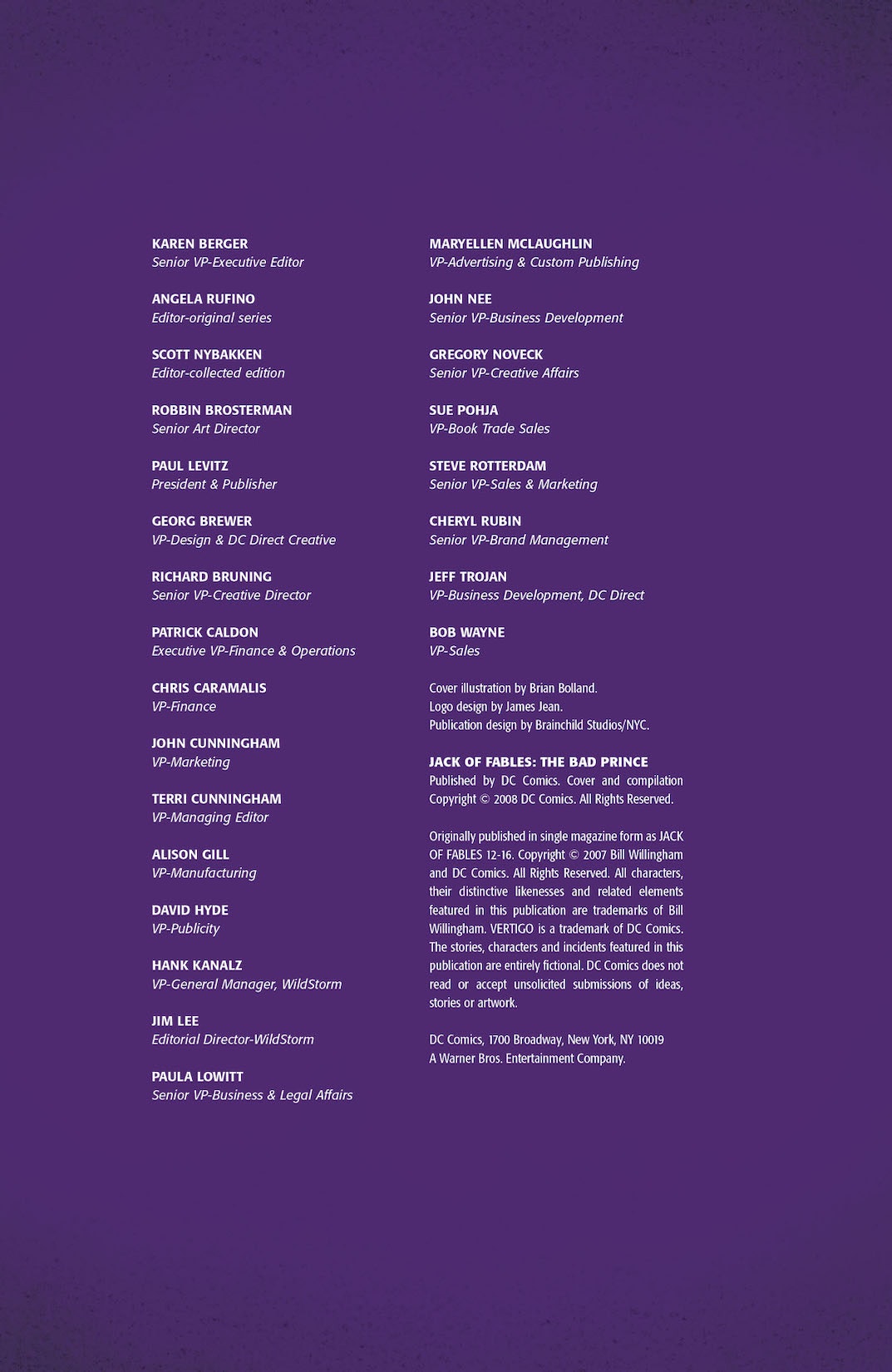 Collecting JACK OF FABLES #12-16! Jack's now a wayward Fable in the heartland of America. Follow his extreme road stories as he reveals the secret of his former relationship with the illustrious Snow Queen (when he took her powers and became known as Jack Frost).