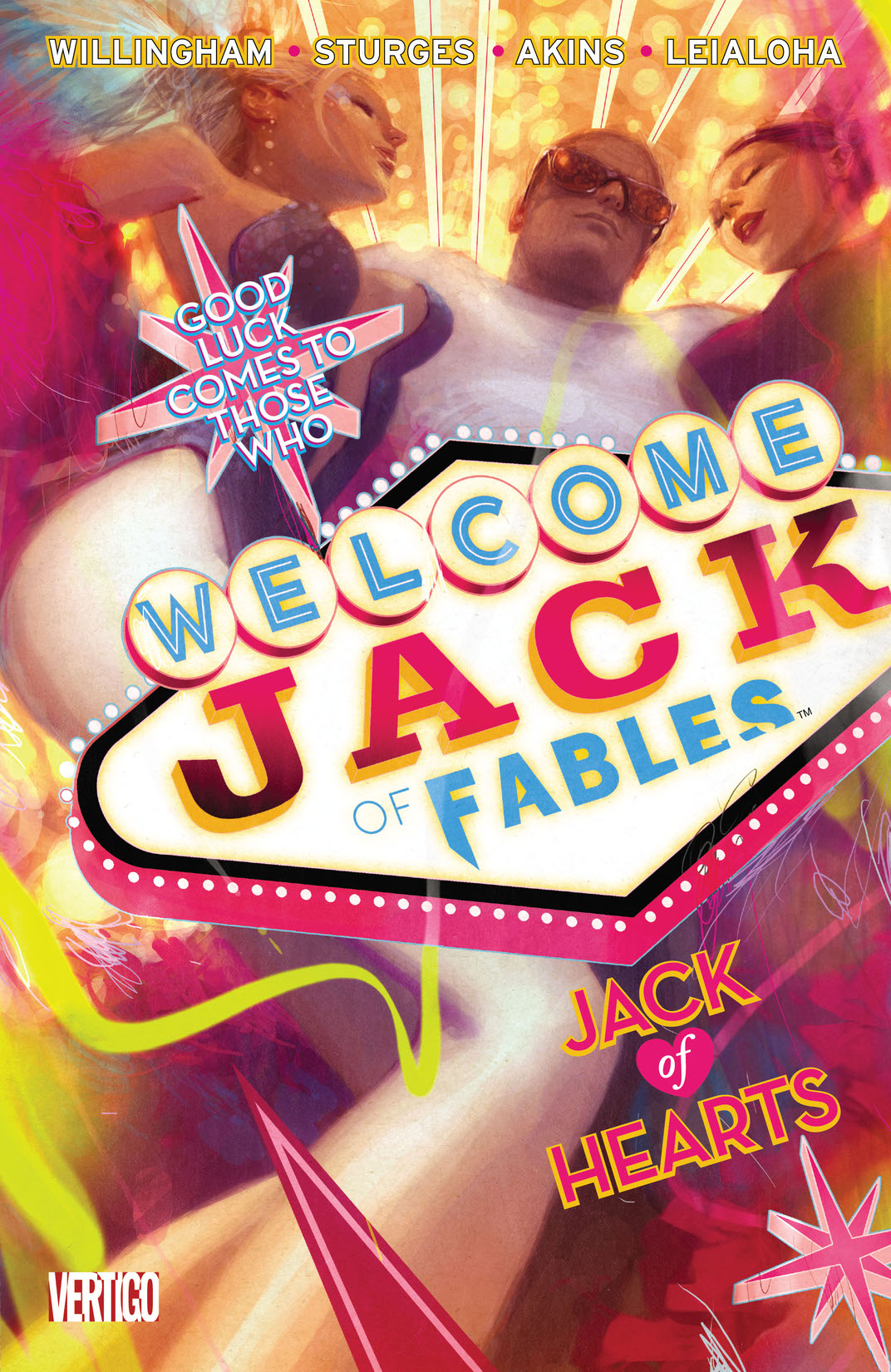 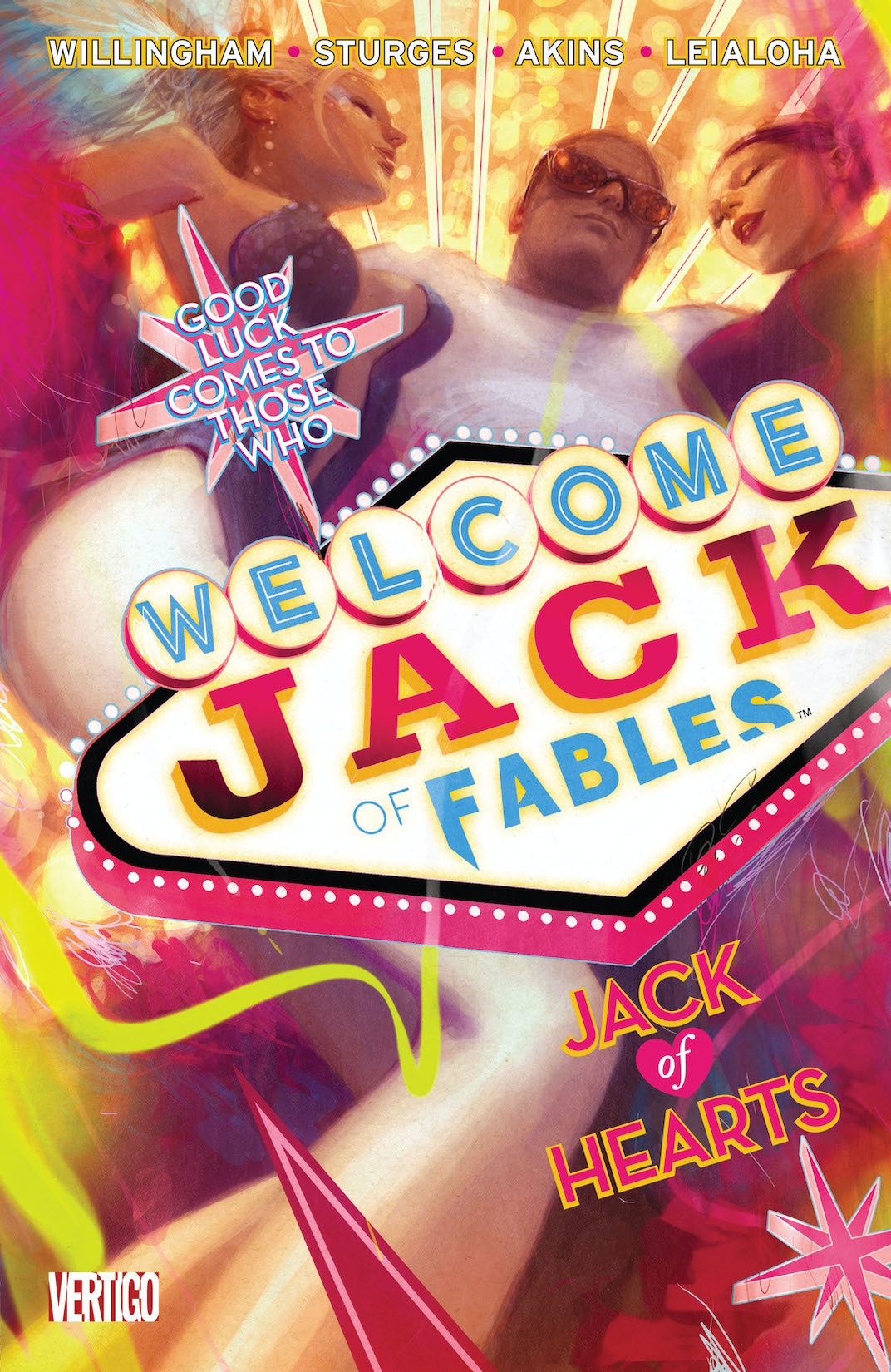 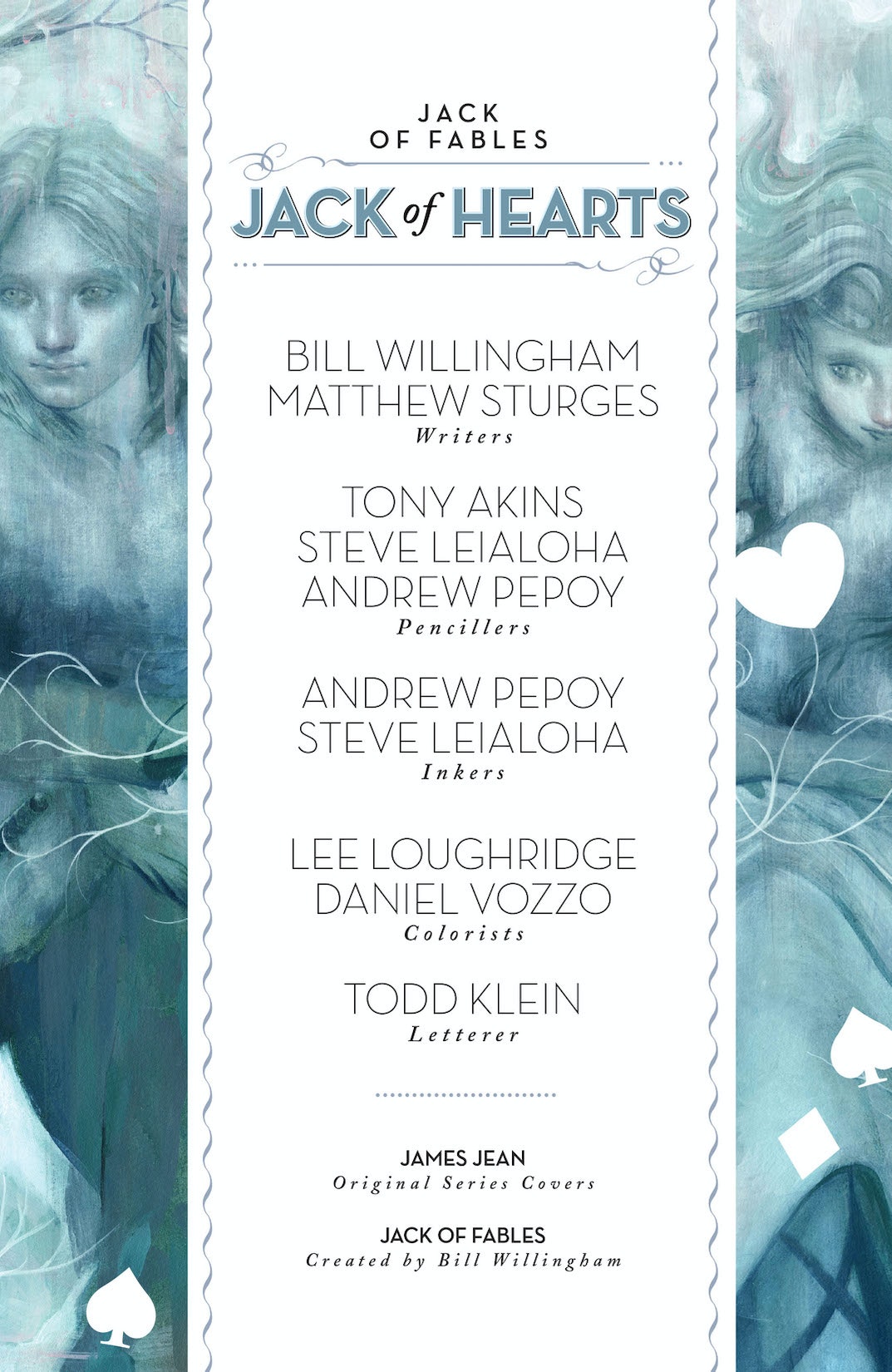 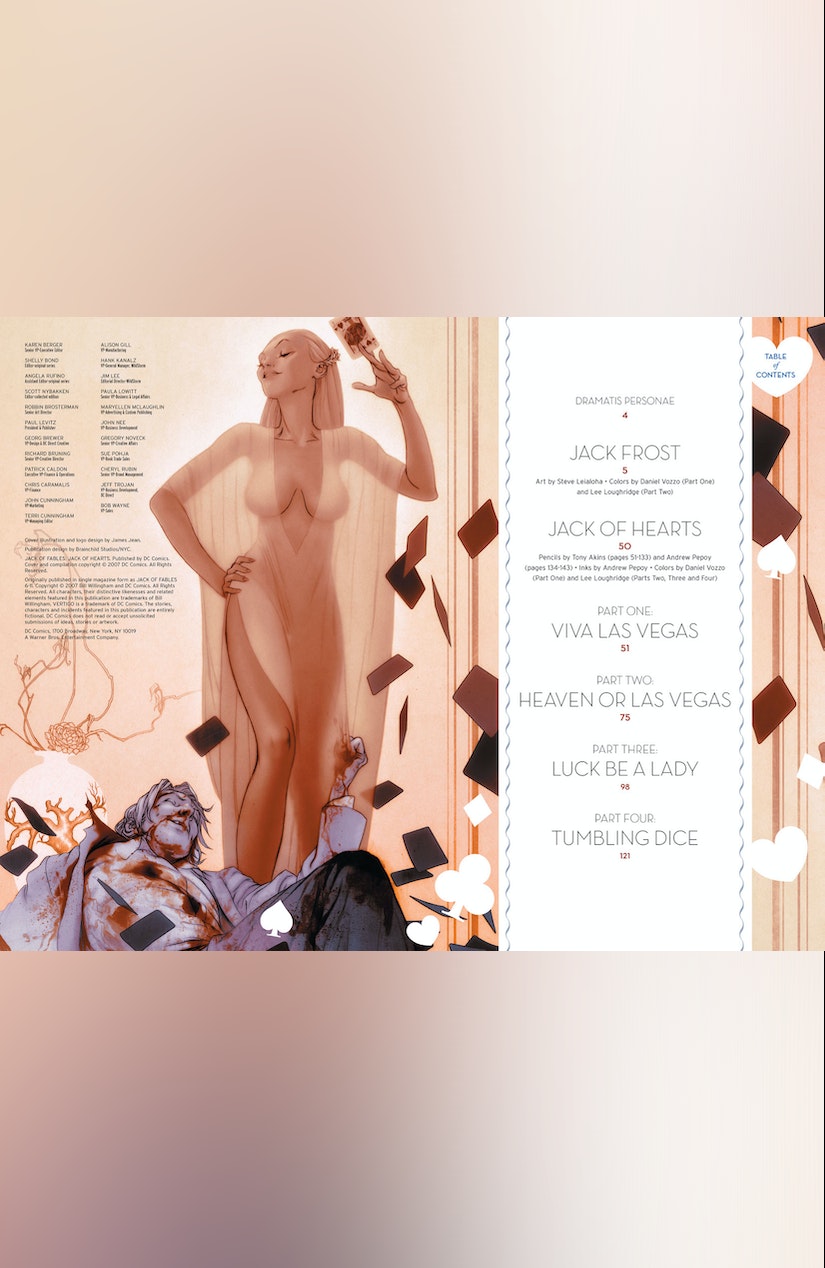 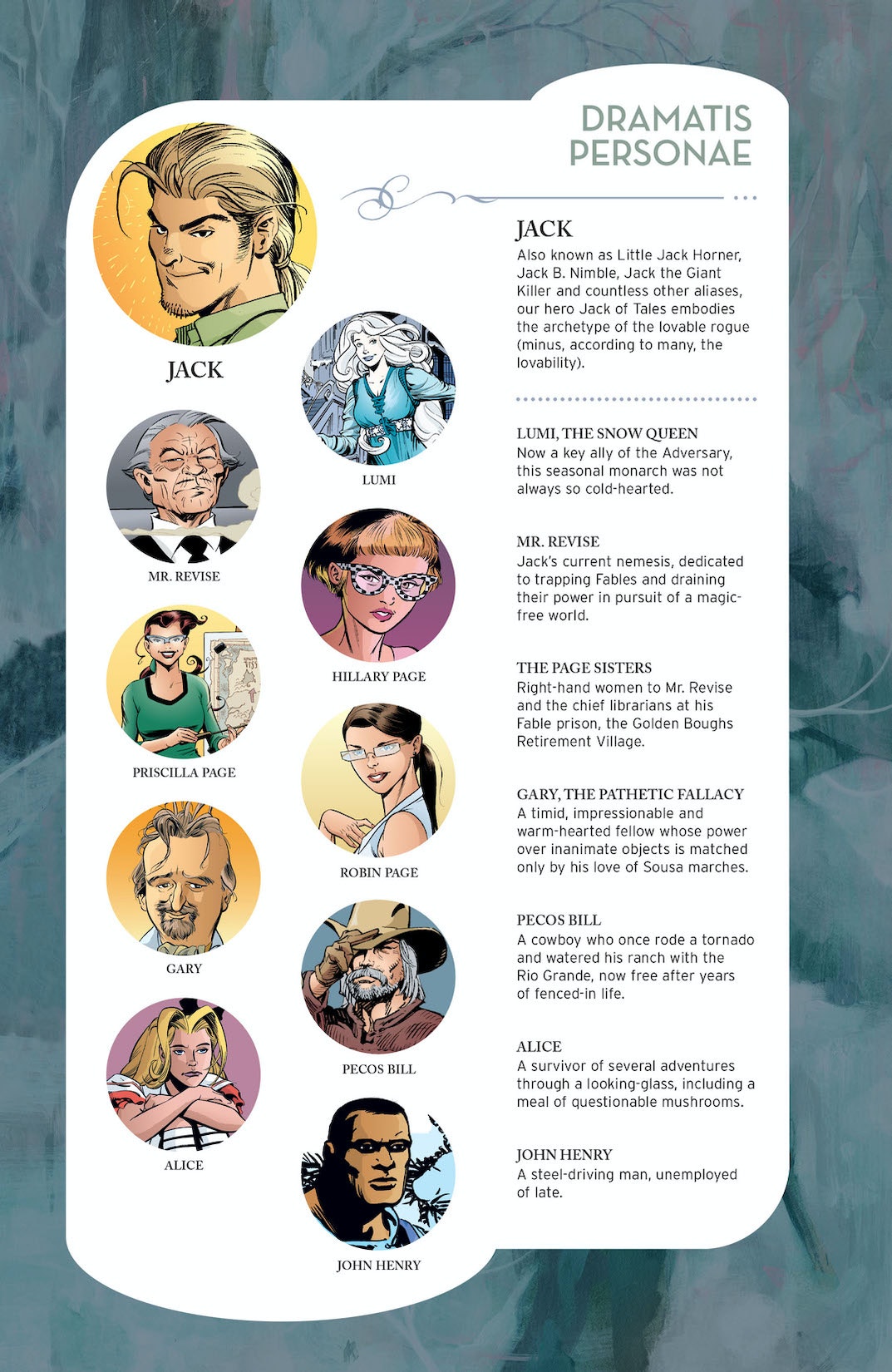 In this volume collecting issues #6-11, Jack reveals the secret of his former relationship with the illustrious Snow Queen--when he took her powers and became known as Jack Frost. And in present times, he lands in Las Vegas and meets his lovely new bride, a directionless heiress. Could it possibly be 'happily ever after' at last?