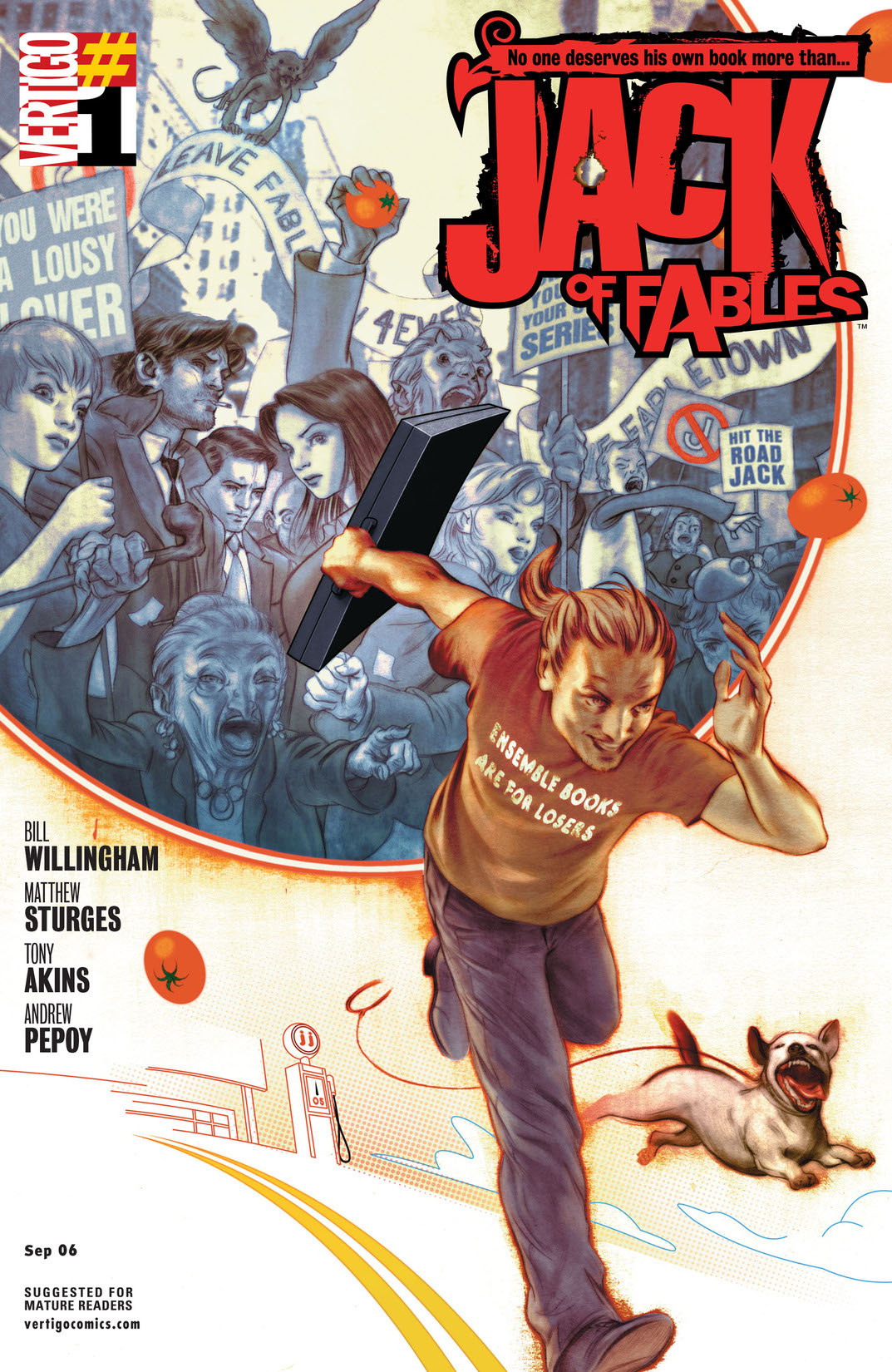 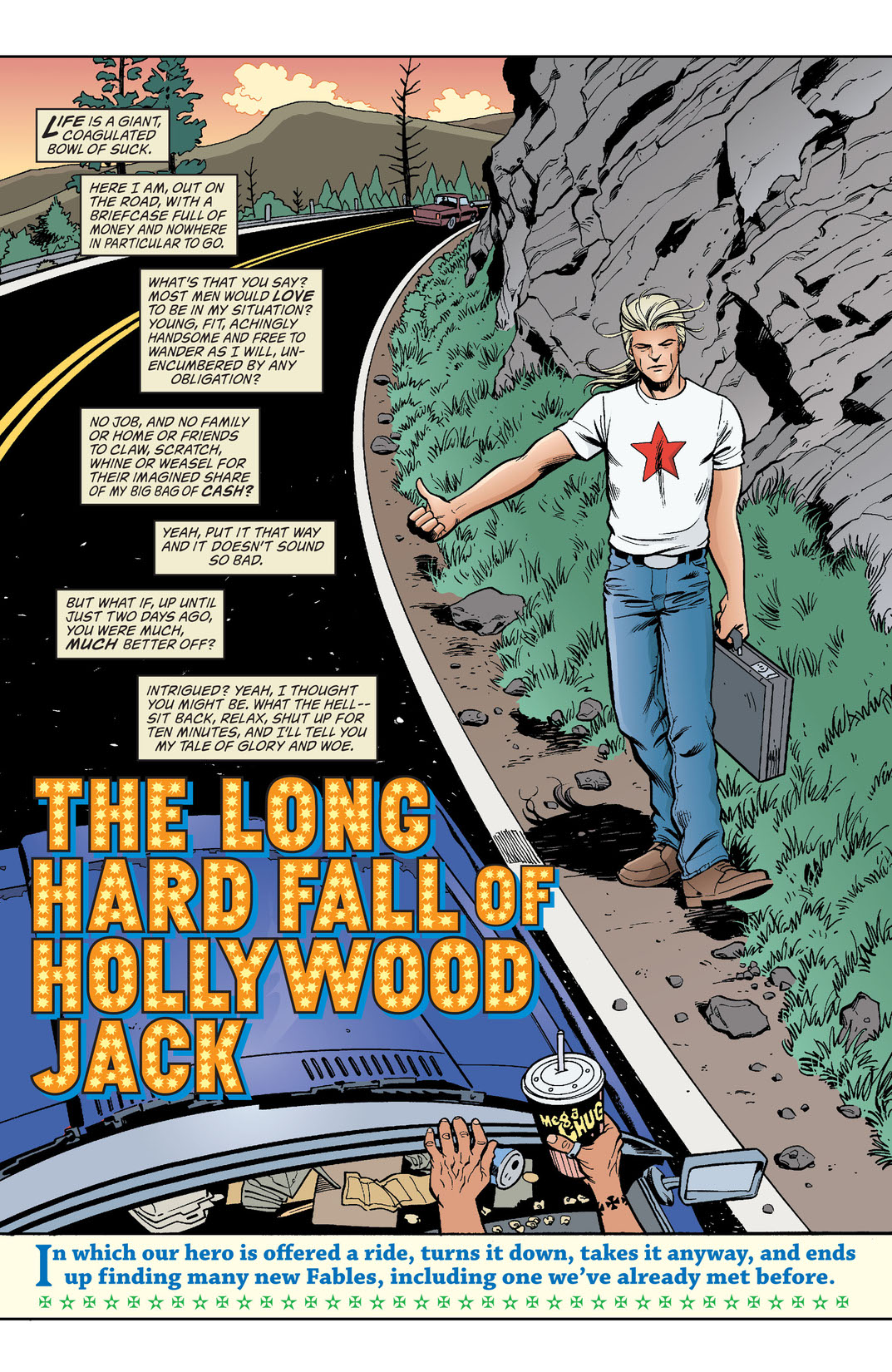 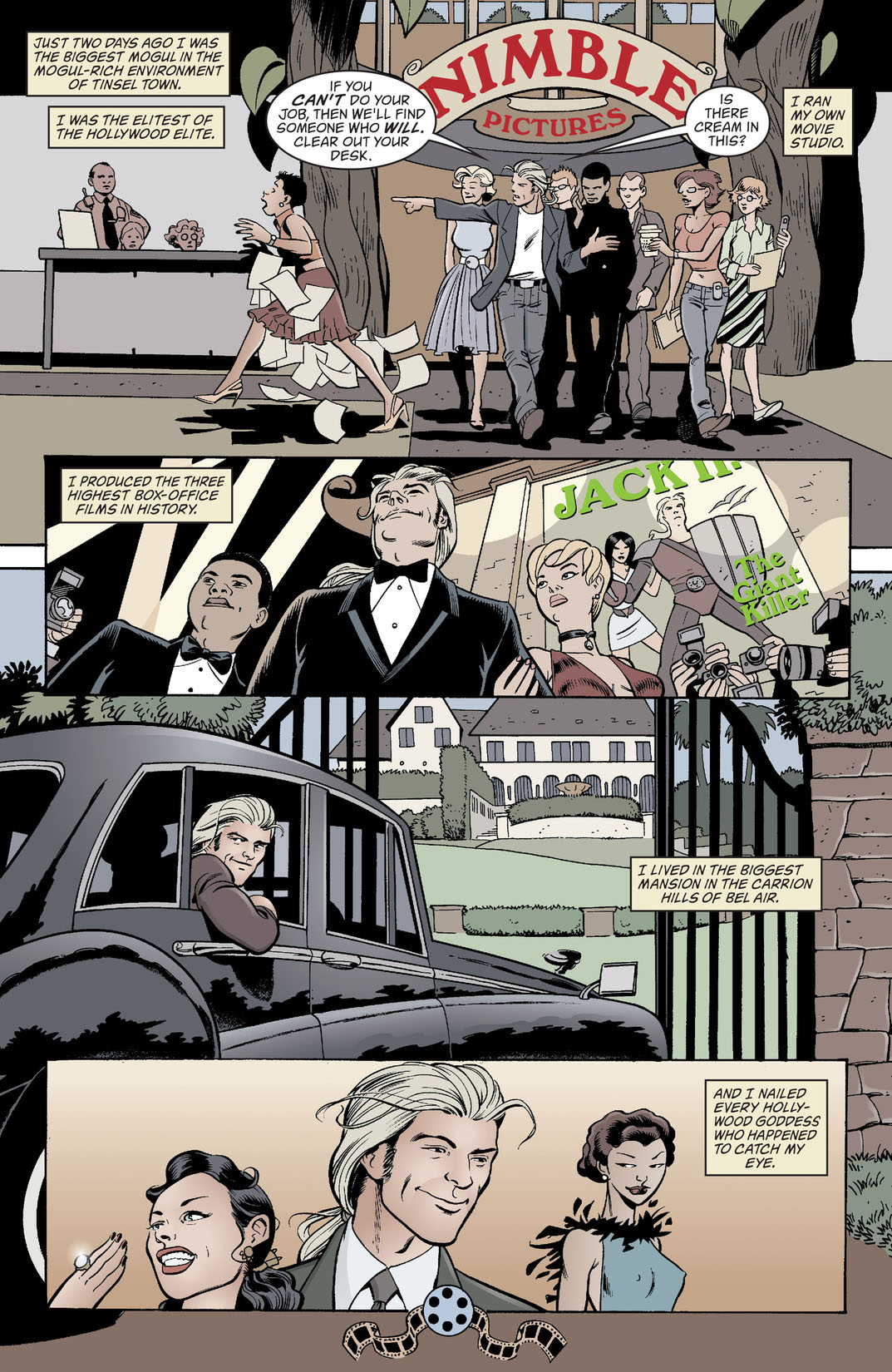 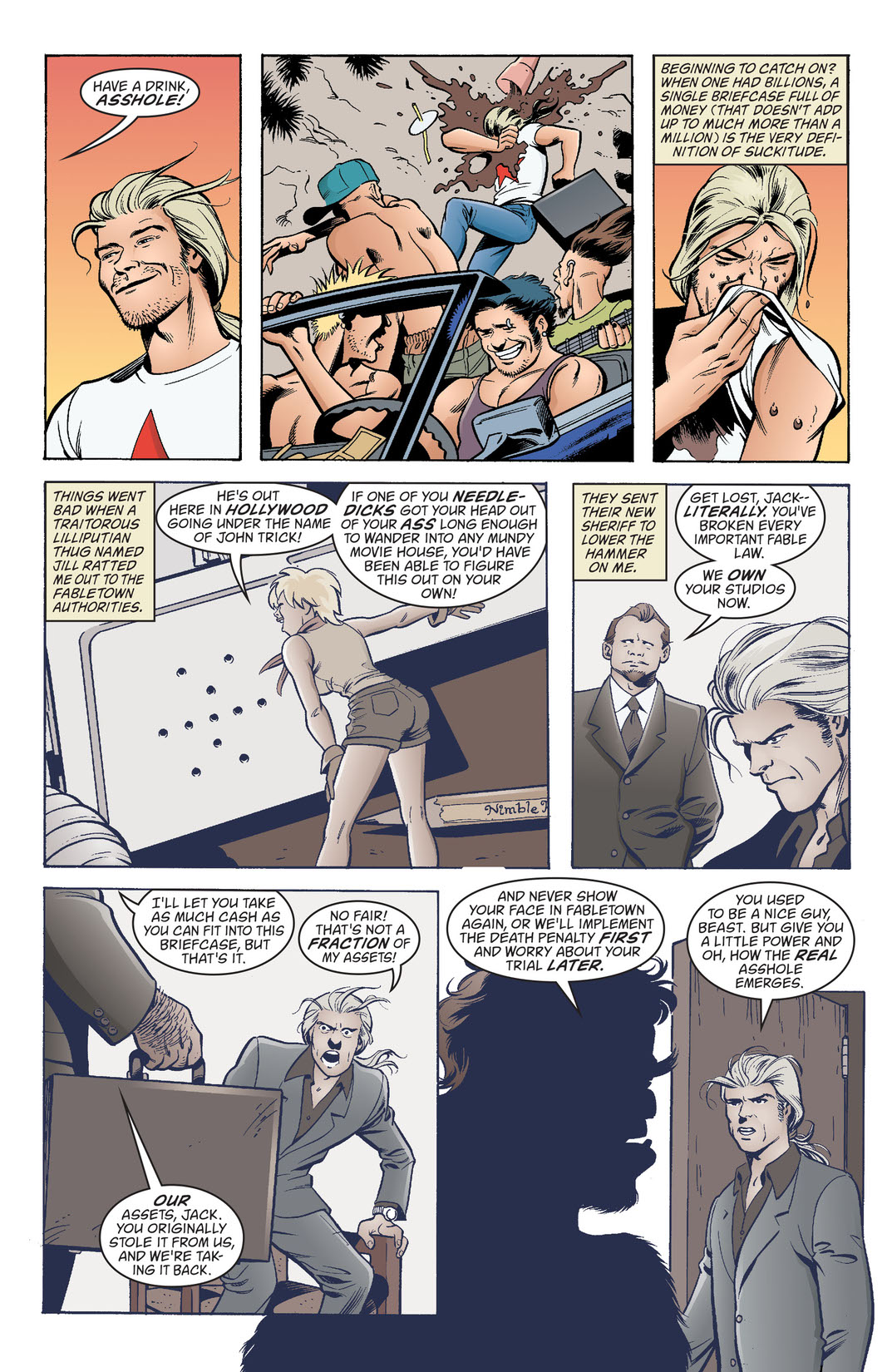 Everyone's favorite trickster is back! After stealing money from Fabletown and pissing off all the wrong people, Jack of the Tales—who is at once every Jack of legend—was booted out of the Fables community. Last seen hitchhiking from Hollywood after releasing a trilogy of films (about himself) that made him an international superstar, the series follows Jack's immediate adventures as a wayward Fable in the heartland of America. Extreme road stories and encounters with notorious, renegade Fables are in store for this fan-favorite character!