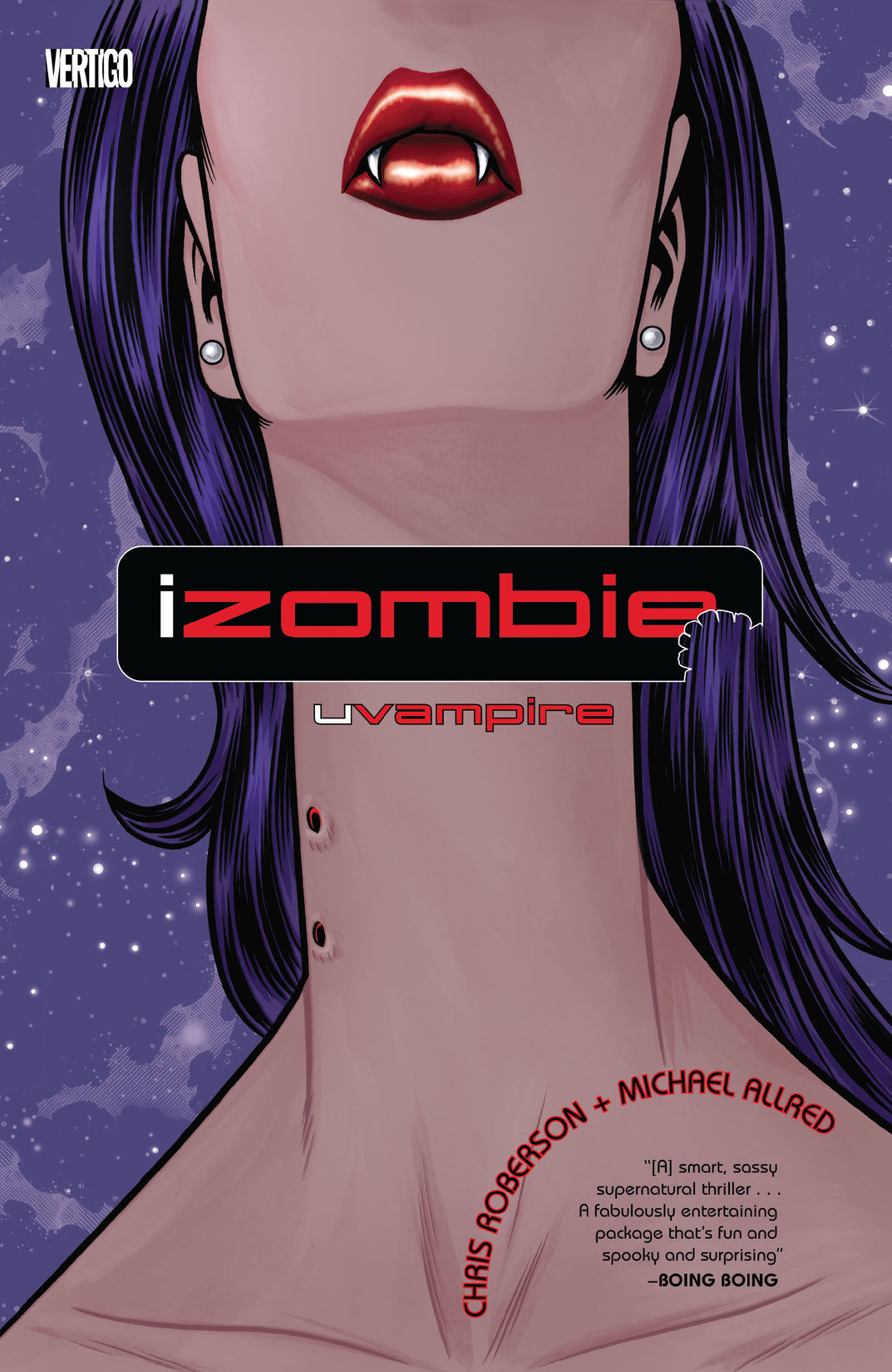 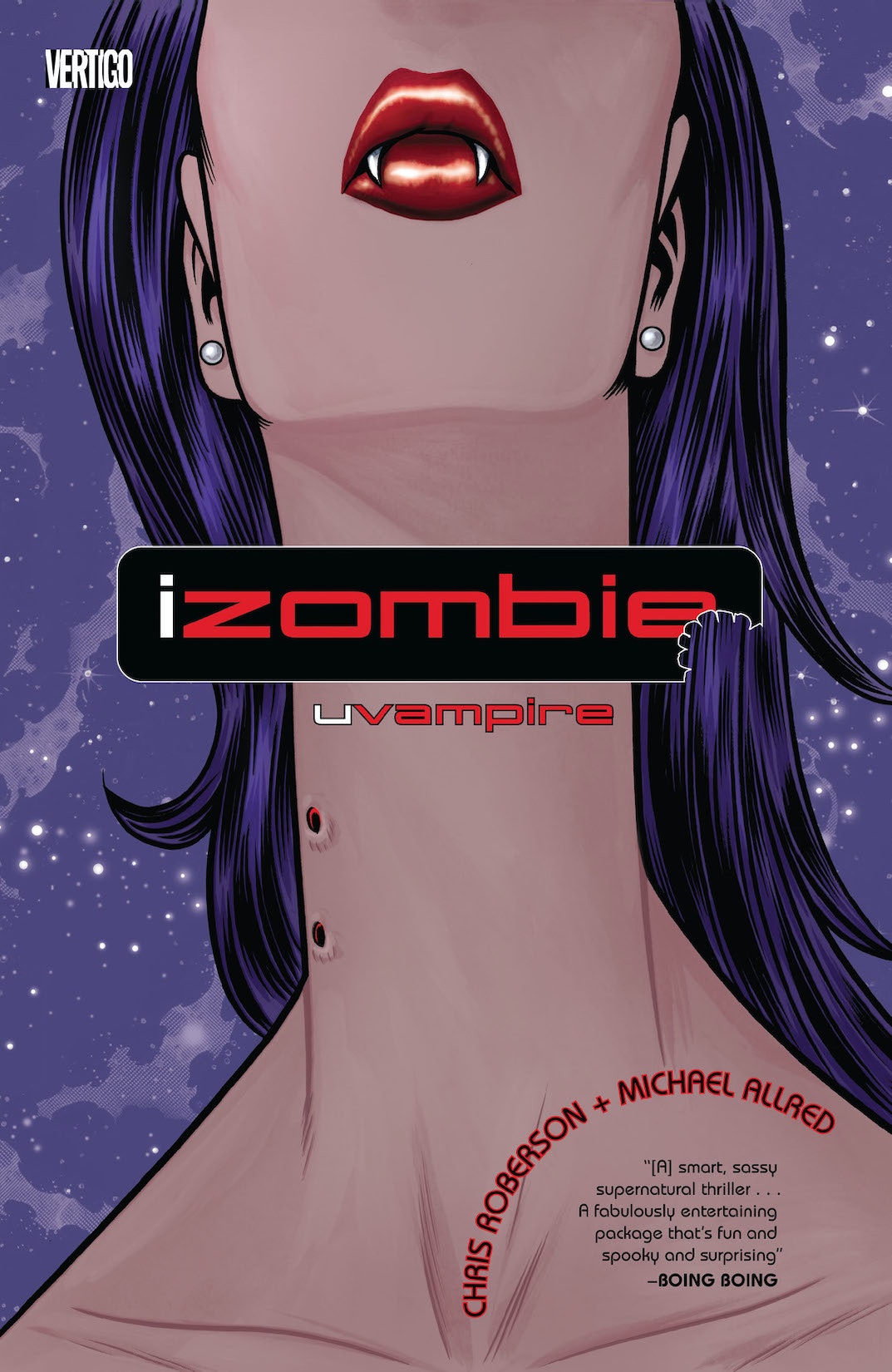 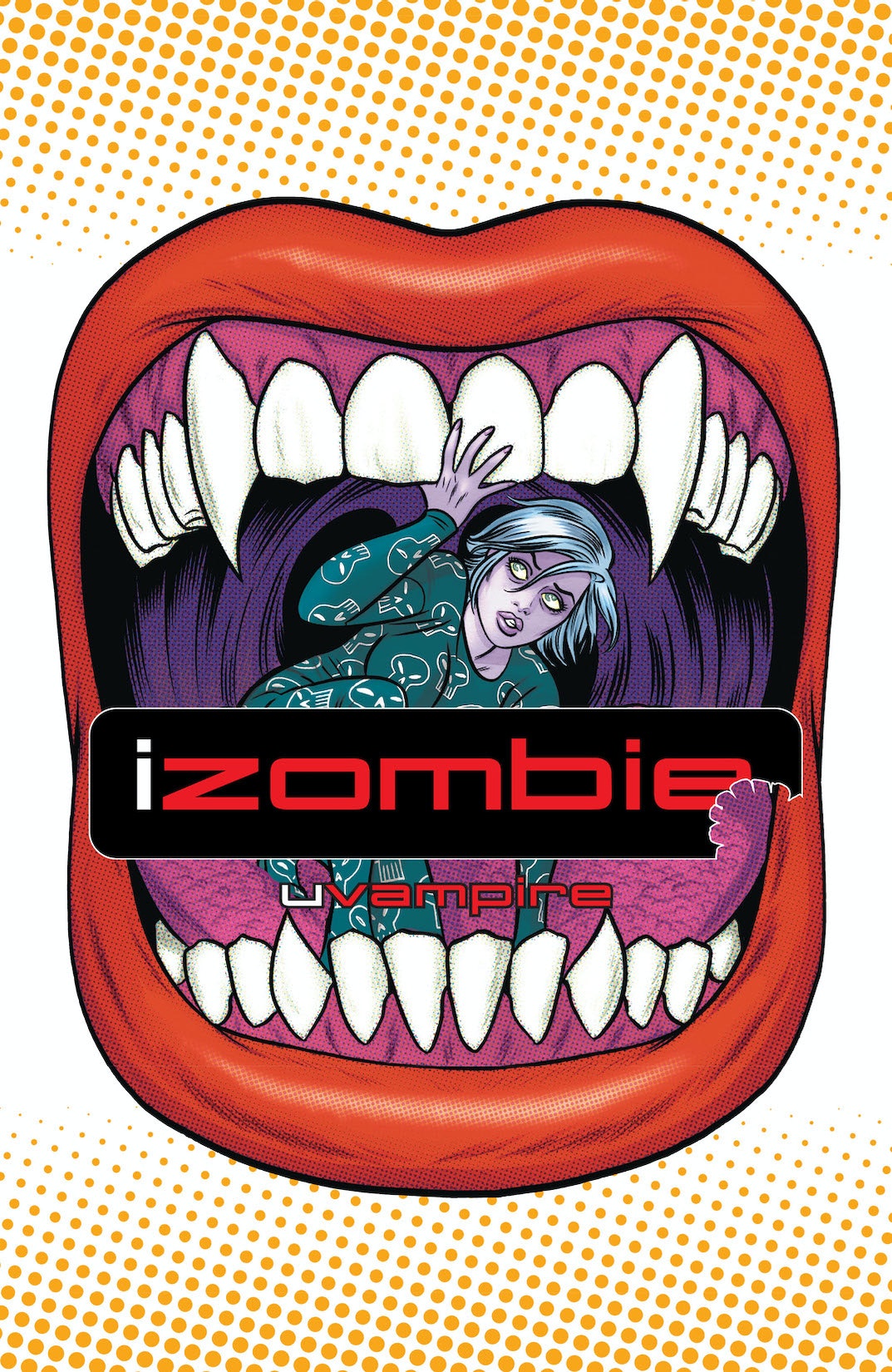 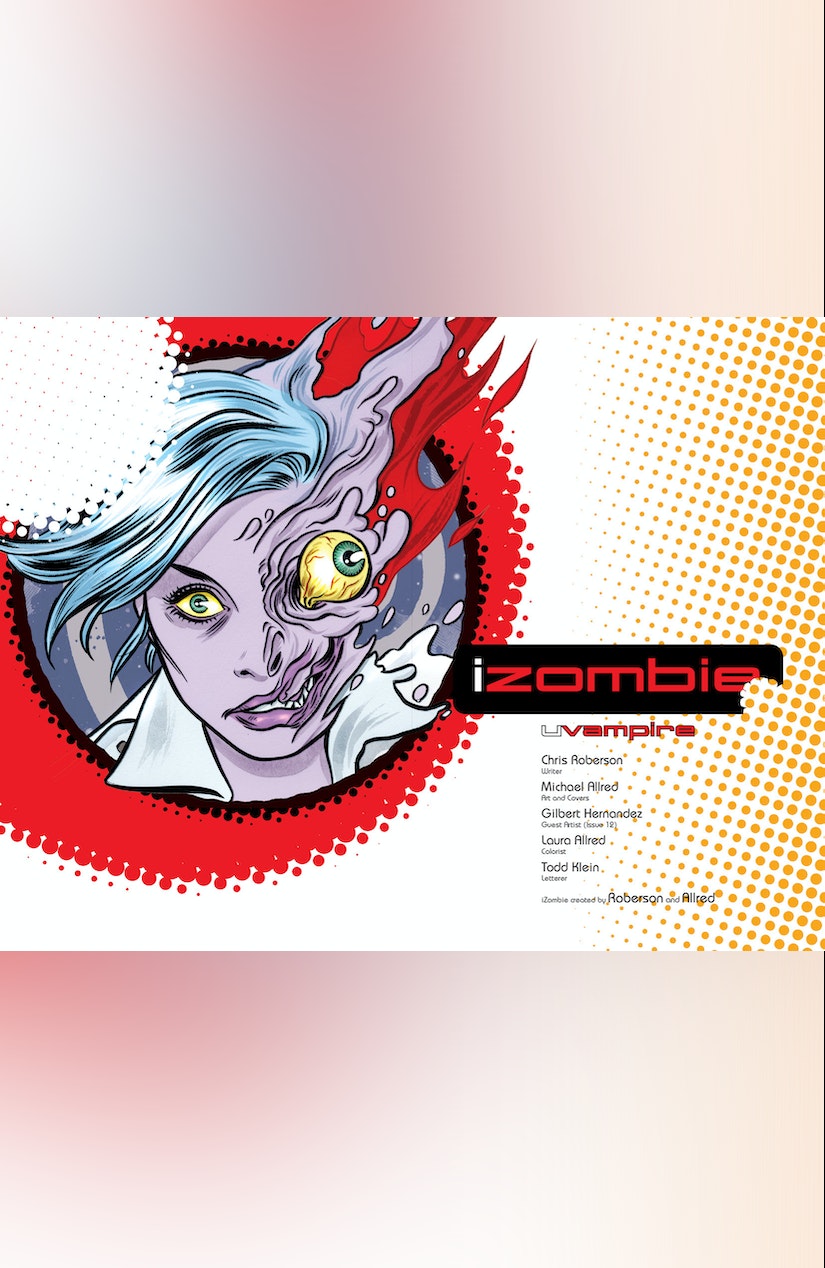 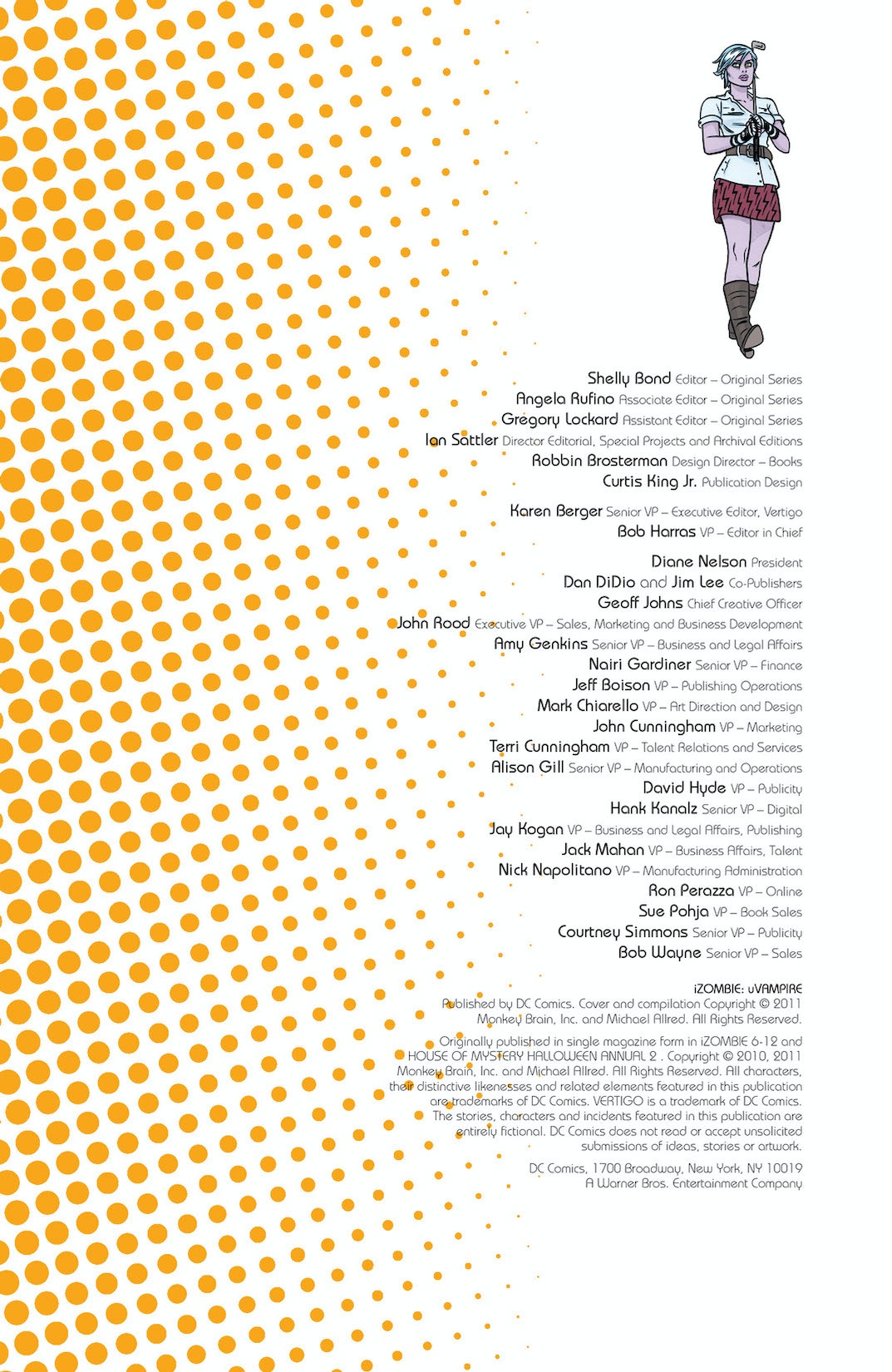 Told from a female zombie's perspective, this smart, witty detective series mixes urban fantasy and romantic dramedy. Gwendolyn “Gwen” Dylan is a 20-something gravedigger in an eco-friendly cemetery. Once a month she must eat a human brain to keep from losing her memories, but in the process she becomes consumed with the thoughts and personality of the dead person-until she eats her next brain. She sets out to fulfill the dead person's last request, solve a crime or right a wrong. In uVAMPIRE, Gwen dines on the grey matter of a person who knew her as a child-and things quickly get complicated. Meanwhile, ghost-girl Ellie learns a few tricks from Amon the mummy; Spot the were-terrier goes to the comics shop and meets someone from Gwen's past, the mad scientist Galatea engages in a bit of grave-robbing; and the monster-hunters tackle the town's vampire problem once and for all. From Chris Roberson (CINDERELLA: FROM FABLETOWN WITH LOVE) and legendary artist Michael Allred (THE SANDMAN) comes the second volume of the Eisner Award-nominated series. Collects issues #6-12, plus a story from the HOUSE OF MYSTERY ANNUAL #2.