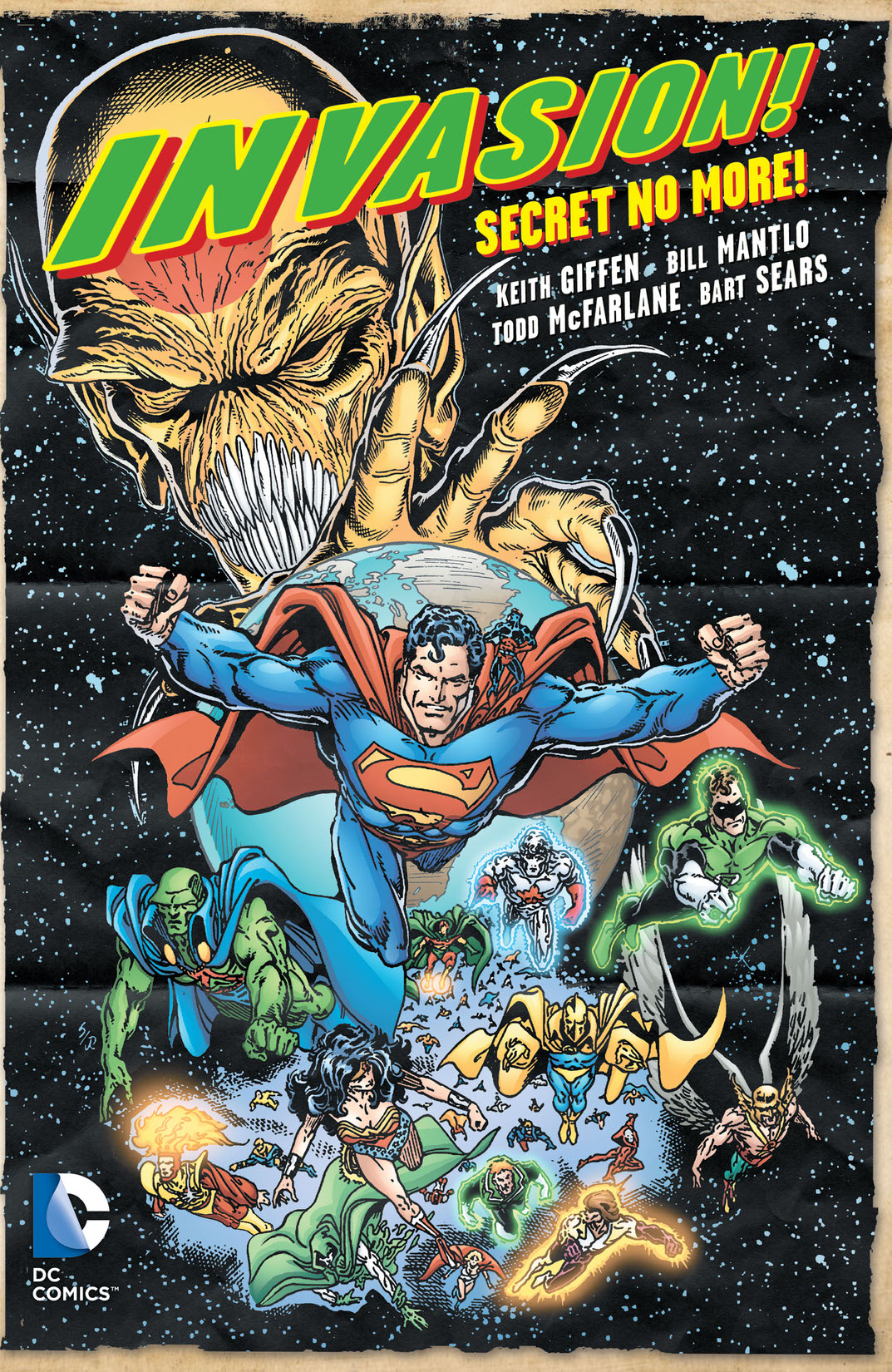 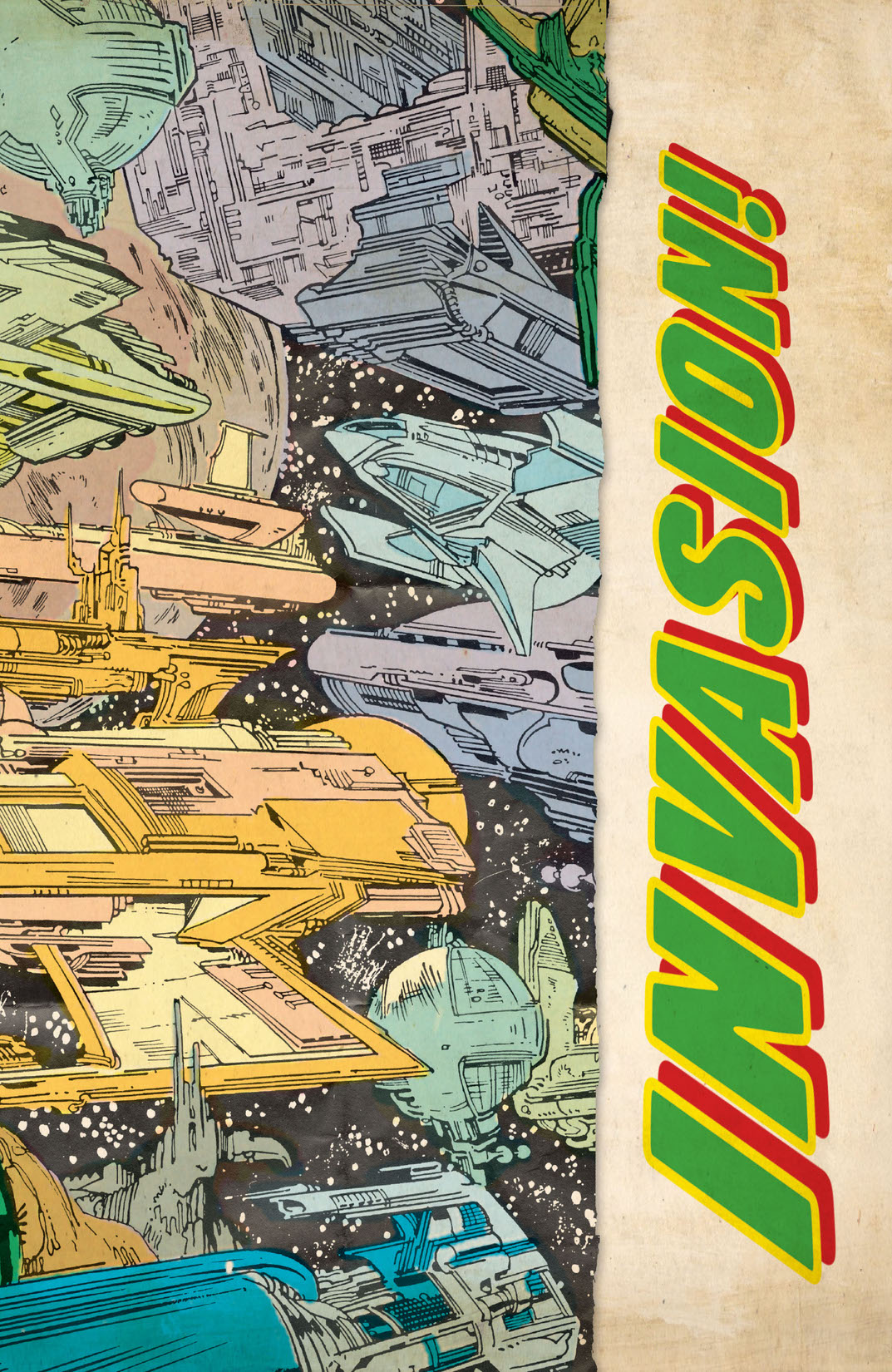 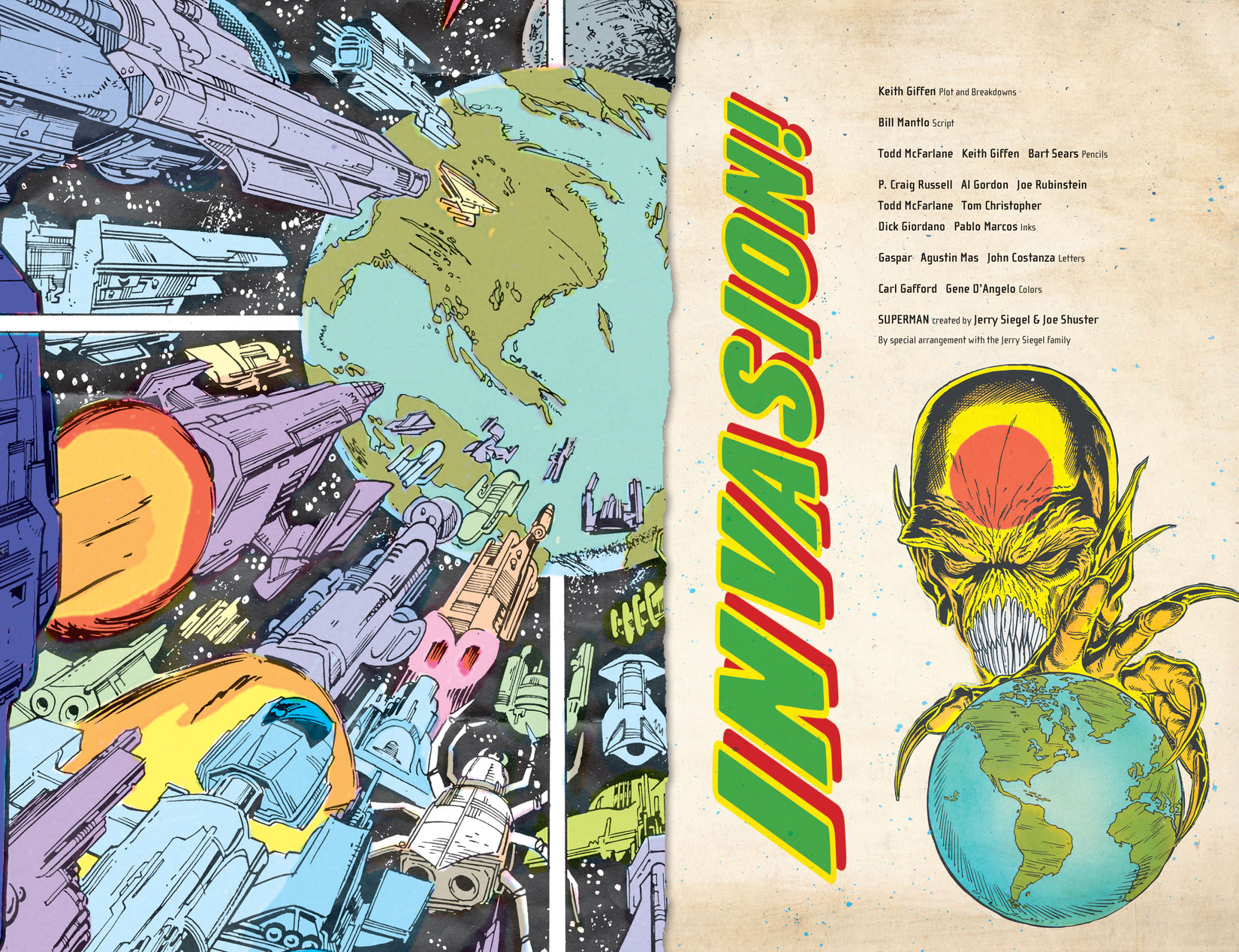 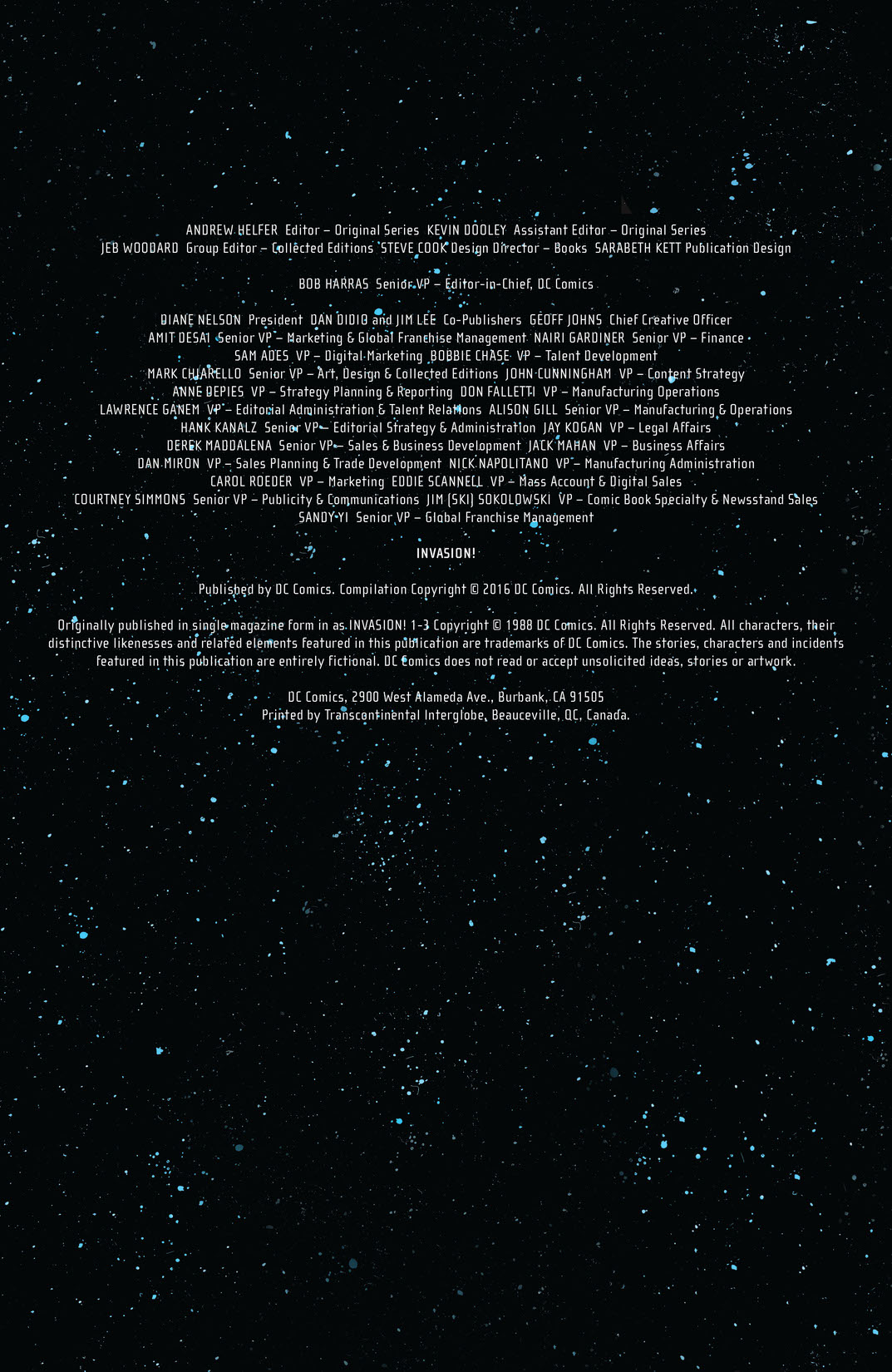 One of the most epic DC crossover events ever! Resilient. Overpowering. Unstoppable. By their very nature, our planet’s superheroes have become a threat to the rest of the universe. Now, an alliance has formed between the fiercest, most calculating alien races to pursue a single goal: the elimination of Earth’s guardians. As war erupts all over the world, Superman leads the charge against these would-be alien conquerors. Can our planet’s greatest champions repel an army of invaders, each with the strength to rival the Man of Steel? One thing is certain: surrender is not an option! Commanding the troops are writers Keith Giffen (JUSTICE LEAGUE INTERNATIONAL, THE NEW 52: FUTURES END) and Bill Mantlo (THE INCREDIBLE HULK), with art by comics superstar Todd McFarlane (SPIDER-MAN, SPAWN) and Bart Sears (WARLORD). Collects INVASION! #1-3.