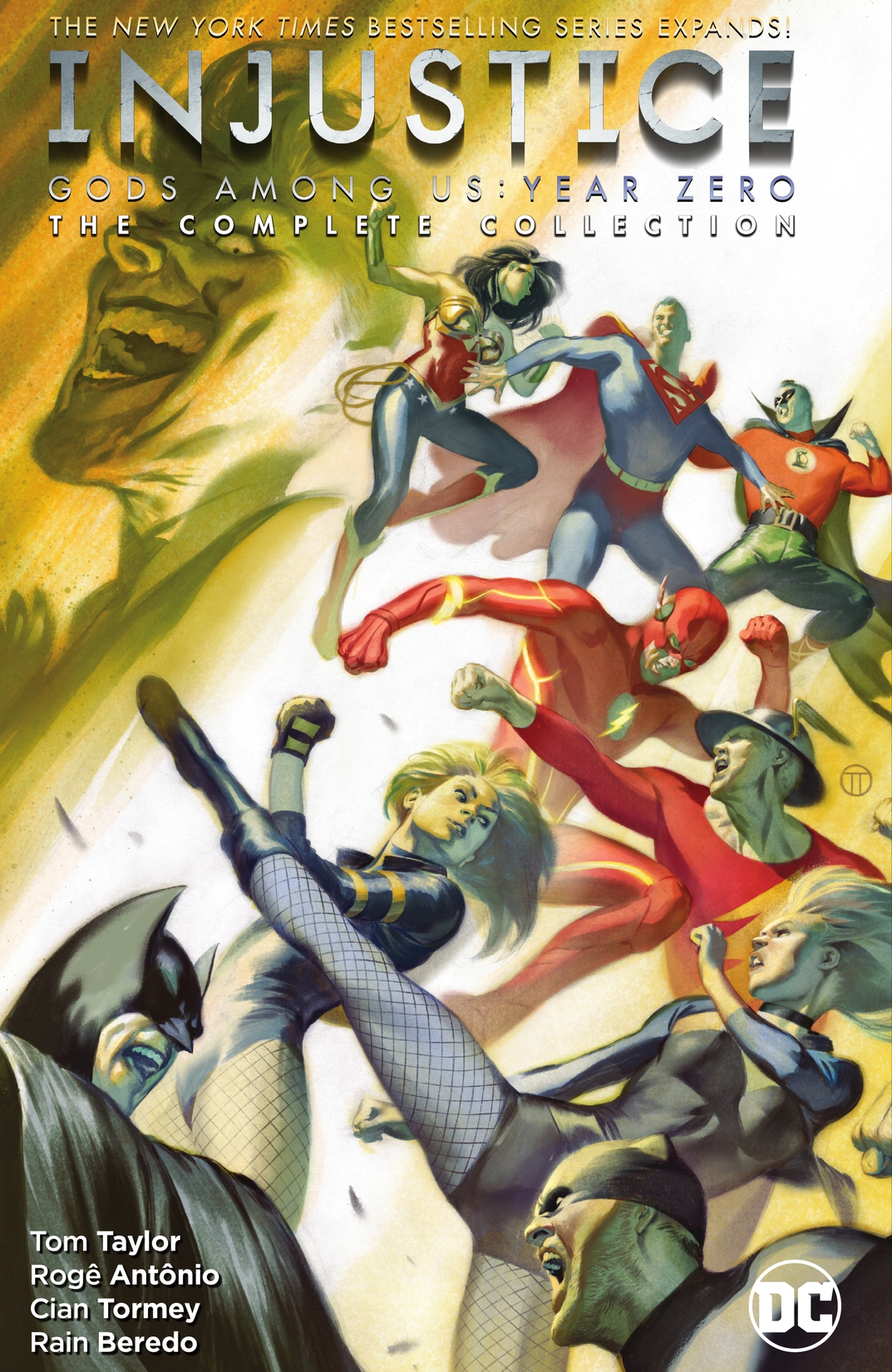 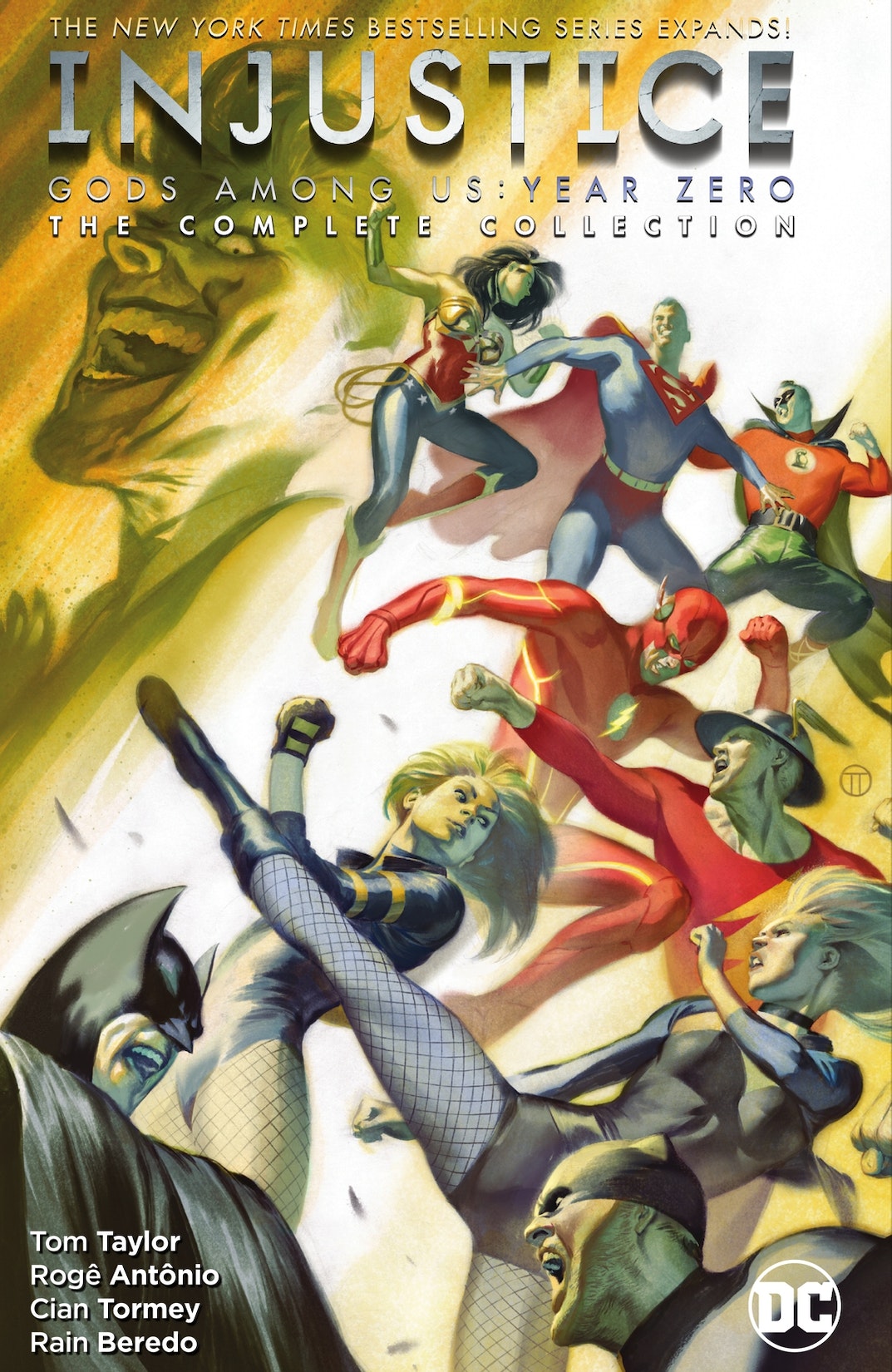 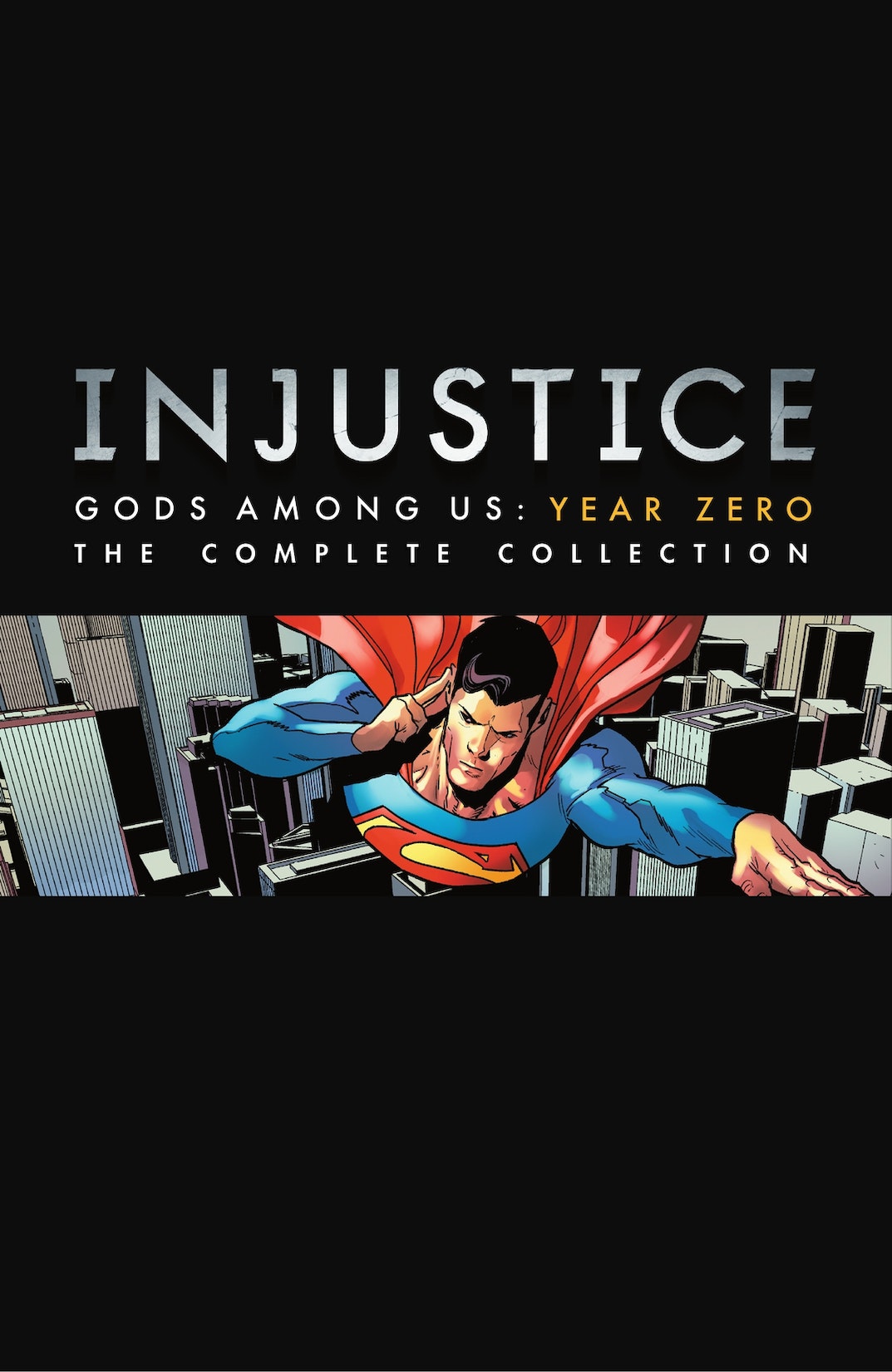 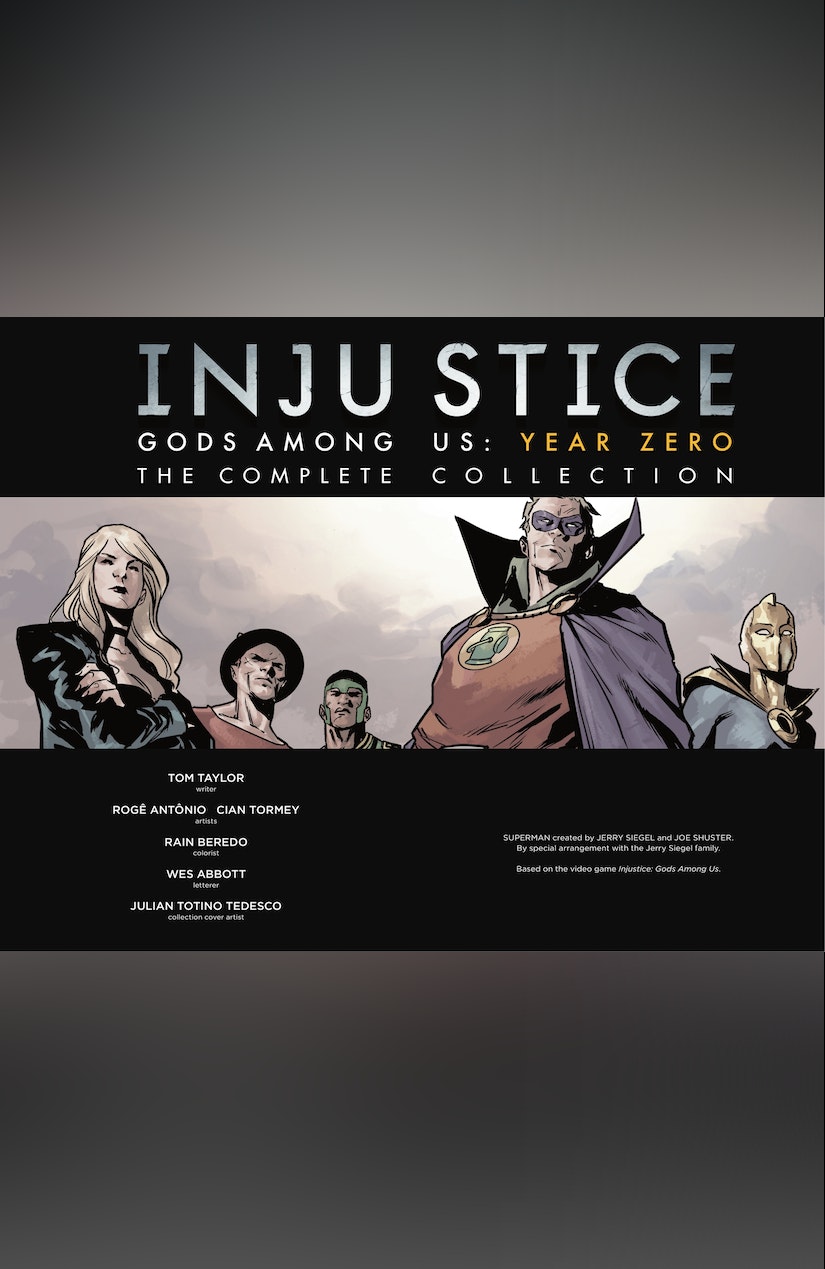 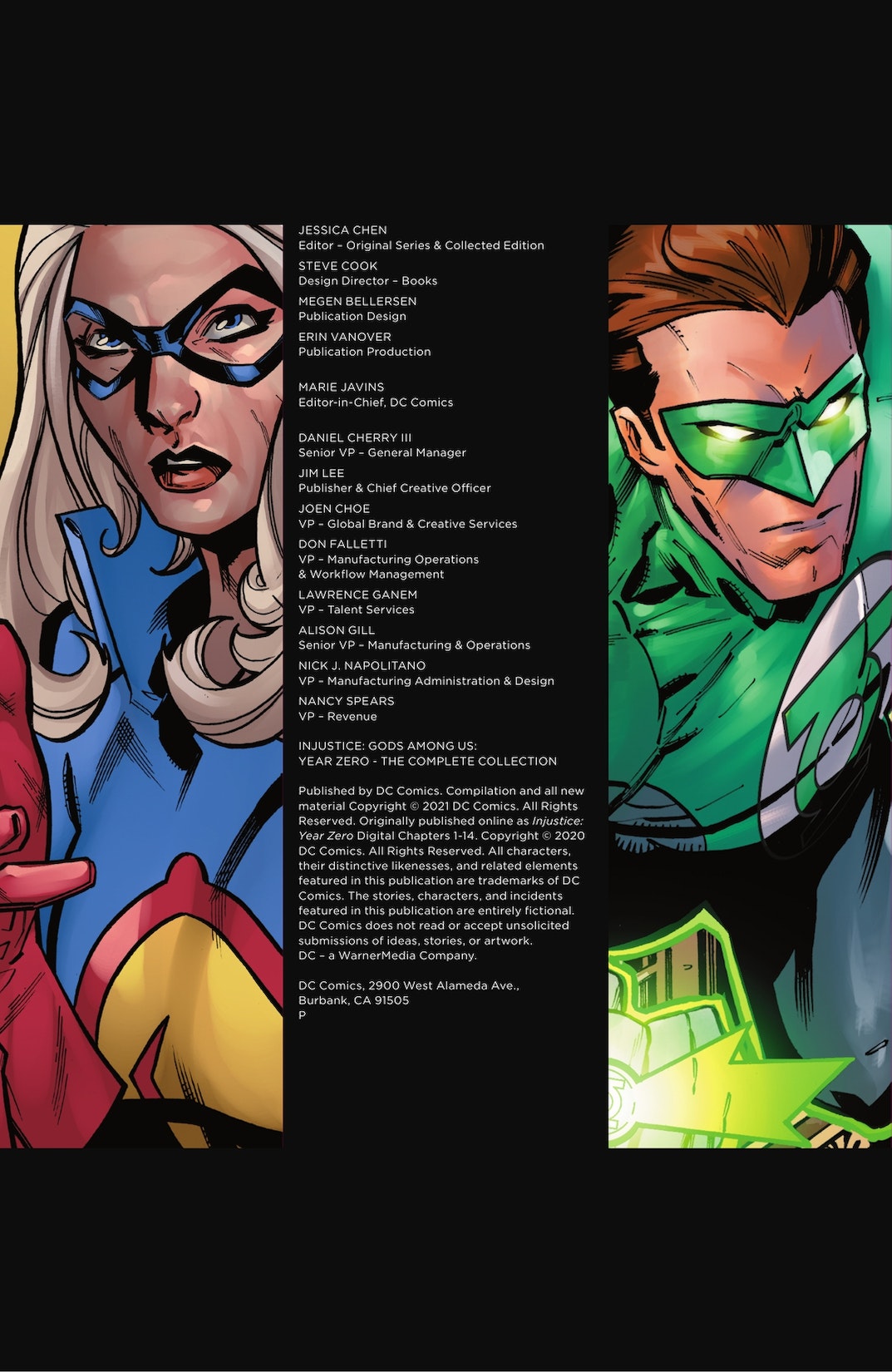 Injustice: Gods Among Us: Year Zero - The Complete Collection

Injustice: Gods Among Us: Year Zero - The Complete Collection

The beloved, fan-favorite series Injustice is back! And this time, with a prequel…Year Zero: “The Fall of the Old Gods”! Long before Superman had his tyranny, before Batman led the Insurgency, and even before the Justice League was still a just league-there was the JSA. A secret begins to unravel within the JSA about how one of them controversially used a mysterious amulet in back in WWII to help turn the tide of the war. Flash forward to the present, when this secret amulet is found in the hands of The Joker, and the Justice League and JSA suddenly find their teams being torn apart from the inside-is there a traitor in the room, or is someone hiding something that could ruin every DCU superhero forever? Either way, buckle up, because in true Injustice tradition, no one is safe and both heroes and villains will die! Collects Injustice: Year Zero chapters 1-14.